Why Did the Farmer Cross the Road?Back home again! And even a week early, as it turned out. We weren’t due back until May 8 but then those crazy Colombian farmers decided to go on strike – chanting discontentedly and waving around poorly spelled signs like angry workers anywhere in the world. The difference with a farmer strike is that at the time it’s happening, well, nobody really cares.

So in order to get attention they needed to set up road blocks and do their mischievous best to disrupt the entire transportation system. Which is where we come in. All of a sudden we literally couldn’t get from San Gil to any of the other places we were planning to visit during our final week in South America. So, after some long discussions with bus station employees, much confusing map pointing, and a few phone calls to various parts of the country we established that our best plan of action was the next bus to Bogotá, the capital city of Colombia and the place our flight home was eventually leaving from. 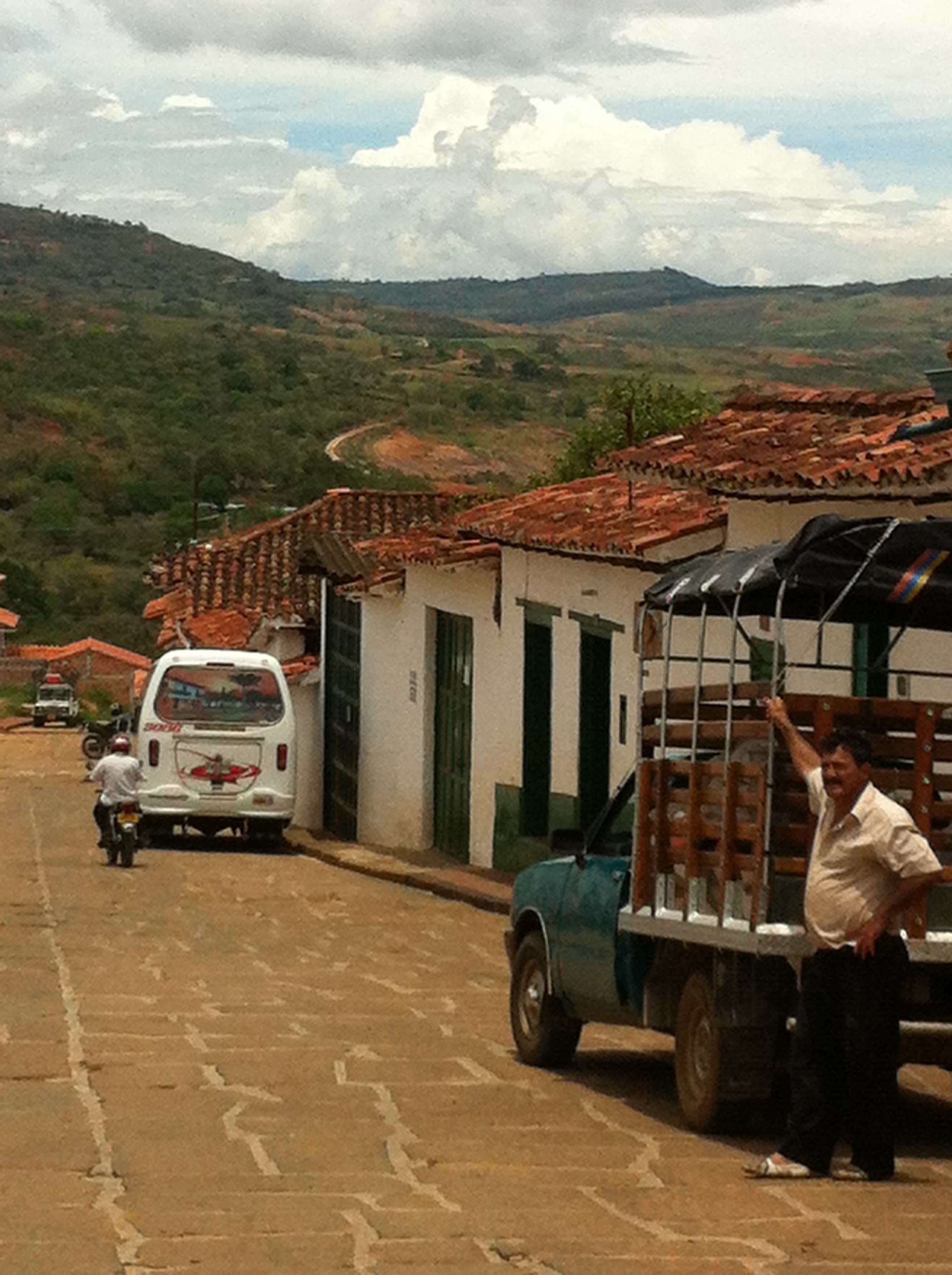 Once there we realized that even though some roads remained open, and others would be potentially opening back up pending some army intervention and a delicate smattering of tanks, we still couldn’t trust that things wouldn’t change before it was time to make it back to the city. The final result being that rather than spend a week trying to fill our days in giant, bustling Bogotá we decided we may as well head home immediately and get an early start on some beautiful spring weather. Well, we made it home, anyway.Have Full Suspension Will TravelSo, back to our travels in the fascinating country of Colombia. Following our long day of flight delays and false hope leaving Cartagena we spent a night in Bucaramanga, a place we can tell you absolutely nothing about since we spent roughly 9 hours in a hotel that was literally attached to the bus station and then hit the road again, finding ourselves in San Gil around noon. San Gil has a reputation as the “adventure capital of Colombia”. Descriptions were eerily similar to those about Baños, Ecuador so we figured we had a pretty good idea what to expect. And, all in all, there wasn’t anything all that shocking other than the traffic. Even though San Gil isn’t that large, maybe 50,000, it’s tiny one-way streets were in a constant state of congestion and chaos, much like a KFC parking lot on Mother’s Day. Plus there were a surprisingly large number of vultures just hanging around, looking disgusting and keeping a disturbingly close eye on me everywhere I went. However, despite that rather forbidding development I roused the necessary gumption to line up a full day mountain biking trip with Colombia Bike Junkies. Laynni opted out based on a mixture of disinterest and abnormal lethargy (something she was optimistic about rectifying soon thanks to the rather liberal policy of Colombian pharmacies toward dispensing vials of B12 and super-sharp syringes over the counter to anyone who asks nicely with a friendly smile). 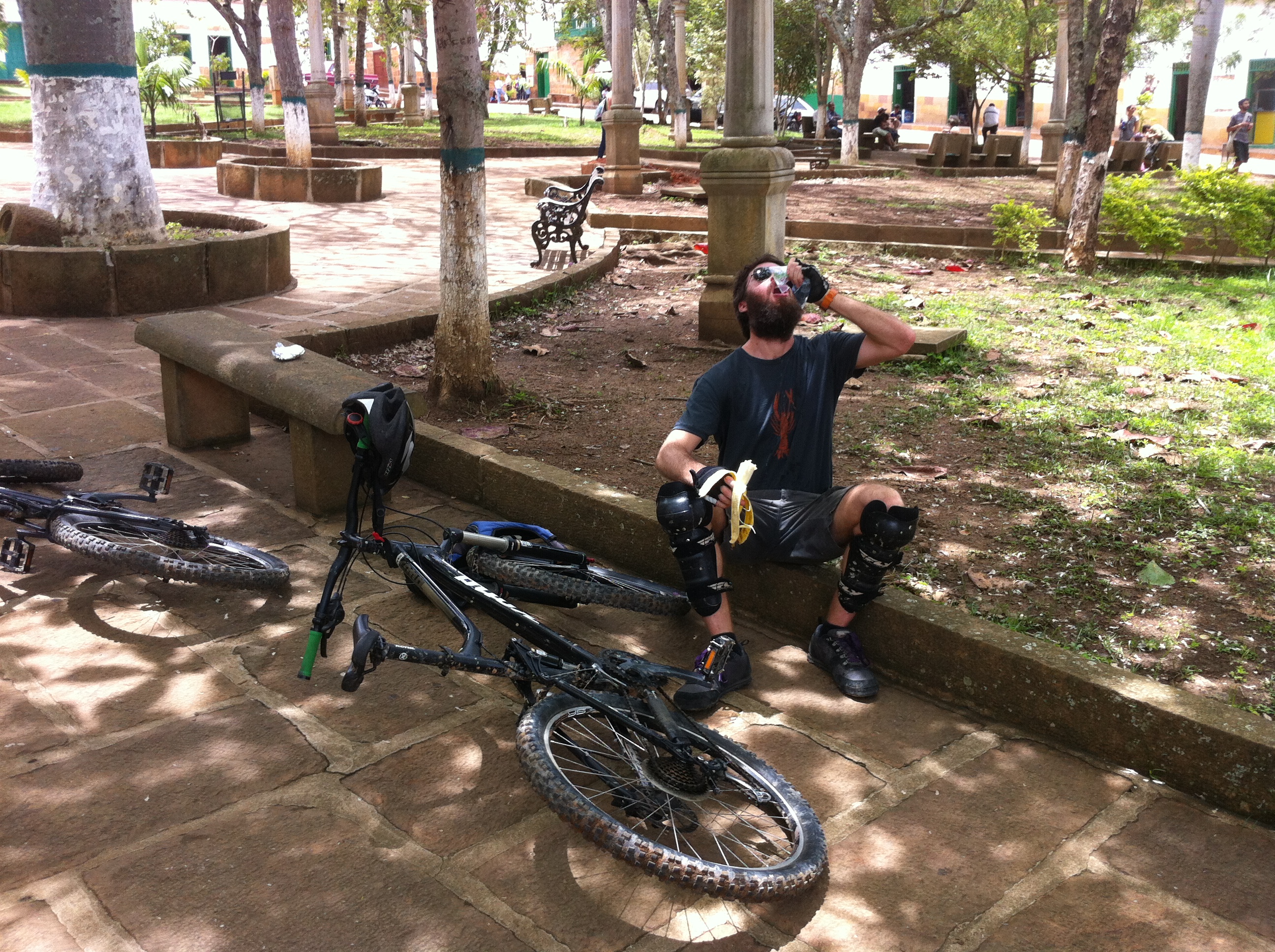 The trip was an absolute blast, even though certain stretches were actually hard enough to be considered a workout, such as the 13 km cross-country stretch and the 500 metres straight up the hill into Barichara which threatened to burst both my lungs and screaming thigh muscles like so many stomped grapes, or my long-lost dreams of sporting glory. Altogether we traversed around 50 kilometres of spectacular highlands scenery, racing down steep dirt roads, bouncing wildly across rough single-track, triumphantly coasting across a variety of bridges and through quiet, picturesque hill towns, the residents of which seemed just as baffled as ever with regard to our enjoyment of such an activity even though they witness similar groups of muddy, sweaty, gasping tourists daily. We also spent part of a day hiking to a nice waterfall nearby. See photos for more information.All the Pretty HousesHaving heard and read all sorts of complimentary things about the tiny traditional town of Barichara (Most beautiful town in Colombia! Prettiest plaza in the highlands! Best hill for bikers to develop a painful hernia!), and of course having already seen it first hand on my two-wheeled excursion, we were looking forward to spending a few days revelling in its slower pace, lack of traffic and neat cobbled streets.

Throw in perfect weather, some nice, uncrowded walks and an awesome pizza restaurant and it was just what we were looking for. Well, that, and a cold water shower open to the elements, rain or shine. Check and check. We spent most of our time just savouring the peace and quiet after the hectic streets of San Gil and the touristy heat of Cartagena, with the most adventurous two hours of our stay being our hike of the Camino Real, an ancient, partially intact road/path leading downhill to the even smaller and quainter village of Guane. It was really easy yet was full of amazing views, kind of like buffet lunch at a strip club.Of course, this wasn’t exactly the ideal location for someone looking to rip it up after the sun went down, having been very aptly described in the guidebook as having “no nightlife to speak of”. Obviously, though, they weren’t counting all the small tiendas with walls stacked high with beer and other liquor where locals whiled away their evenings by purchasing cheap booze and drinking it either at wobbly plastic lawn tables or slouched in small groups on street corners (possibly the reason their sidewalks were abnormally high – more like outdoor bar stools).Then there was the night we were sitting innocently in a nice little Italian restaurant, just minding our business over a game of sadly mismatched rummy (at least she gives it her best) when suddenly a bat flew into the restaurant, narrowly missed my face, hit the wall and fell to the ground where it just laid there motionless. I beckoned the waitress over, pointed at the bat lying under our table, we looked at each other, I shrugged, she shrugged, I suggested a broom, she bought in, successfully shooed it out and we all got on with our evening. Odd. 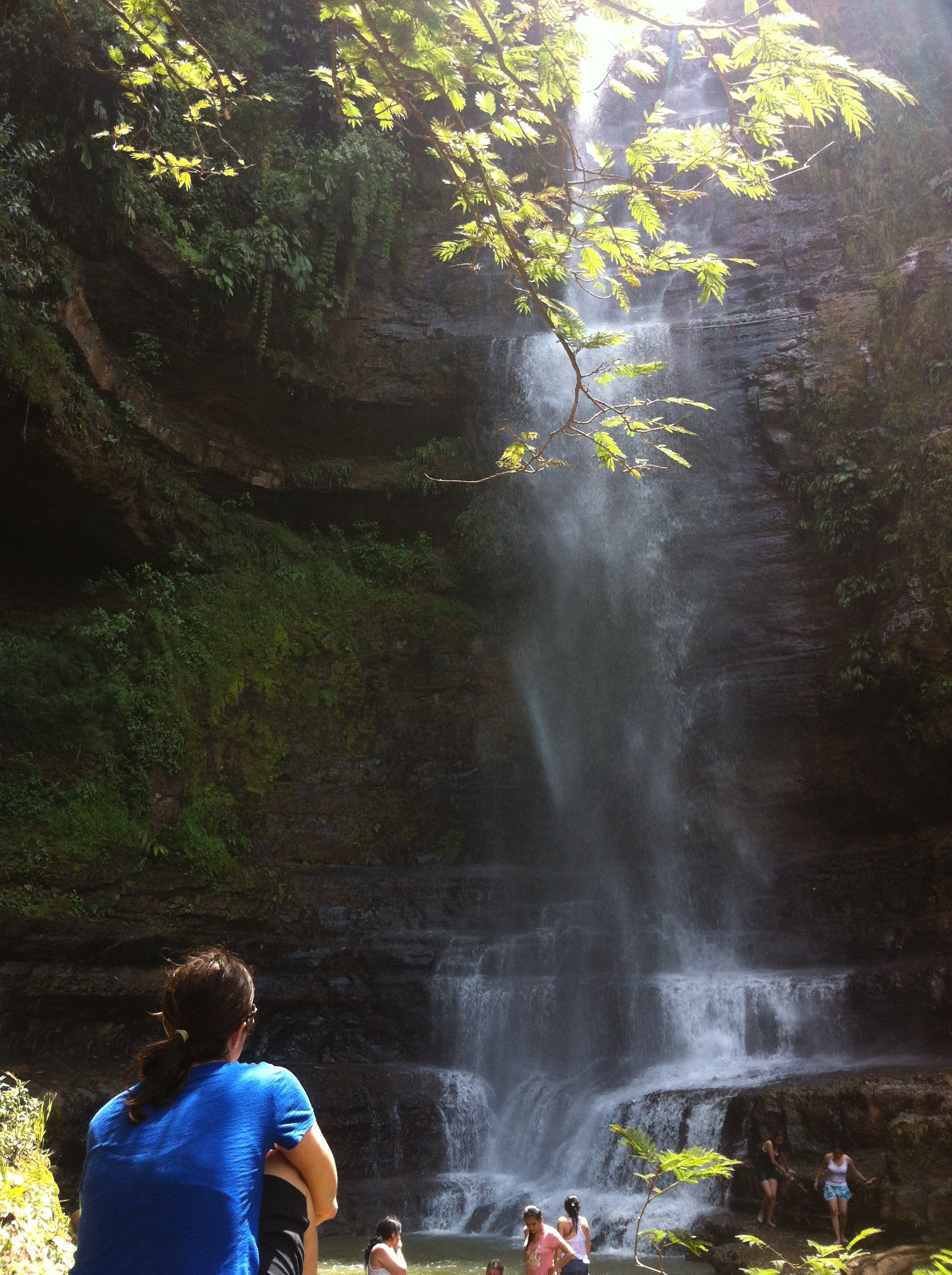 Abort! Abort!Finally the time came to reluctantly bid farewell to beautiful Barichara as we embarked on the short half-hour bus trip back to San Gil, fully intending to arrange passage on the very next bus to Tunja and, eventually, make it to yet another highly-touted colonial hill city in Villa de Leyva. Denied. Thank you, some-obscure-beef-between-Colombian-coffee-farmers-and-Monsanto. Leading to some impromptu plan changes, a few moments spent stockpiling chocolate bars and chips for the road, and suddenly we were on our way back where we started, big old Bogotá, mildly disappointed but still excited to go home after over four months away (there’s really no substitute for PVRs and huge bricks of cheese).And there you have it, a few more gaps filled in our very slow, moderately methodical exploration of South America. Lifelong memories of Antarctica, the Galapagos Islands, hiking in the Argentine Andes and Easter on the Caribbean coast of Colombia all somewhat sadly in the rear view mirror, leaving Venezuela, Brazil and Paraguay still planned at some point in the future (as soon as you sort out your sketchy politics, insanely chaotic sporting events and baffling anonymity, respectively). Adios. 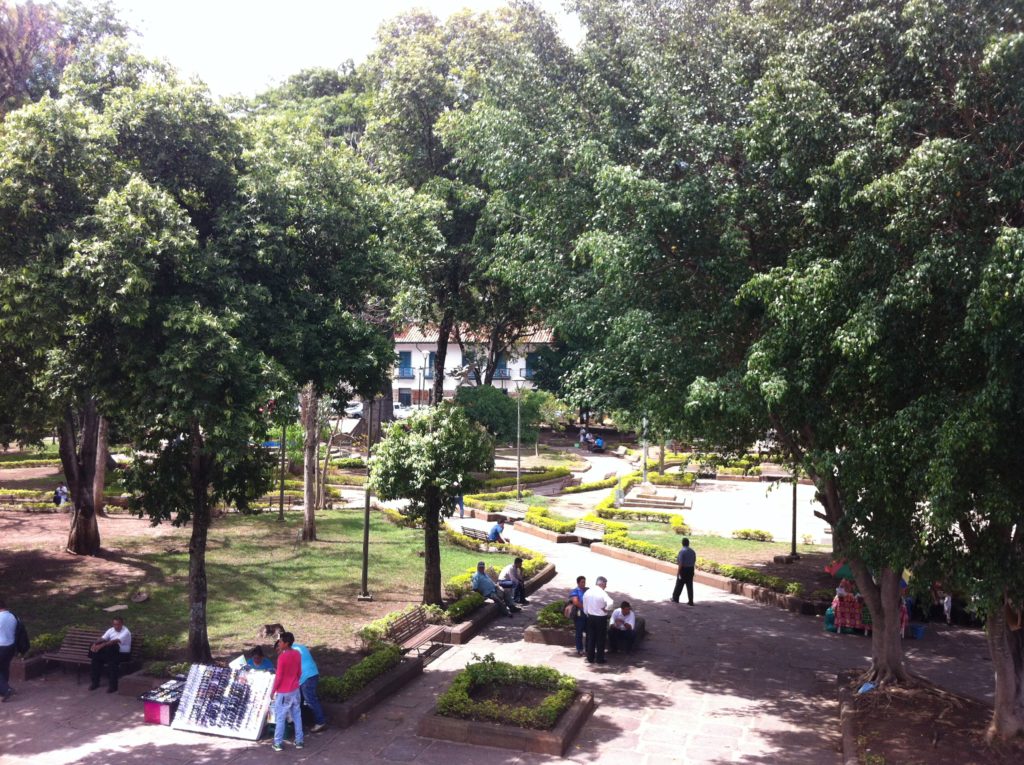 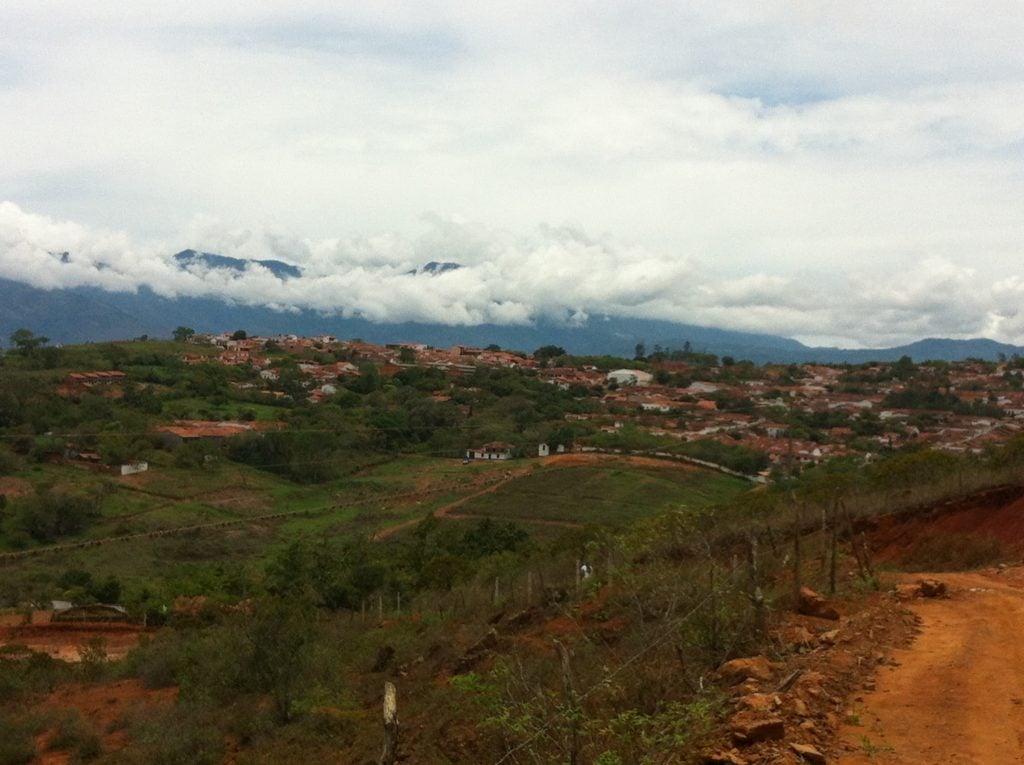 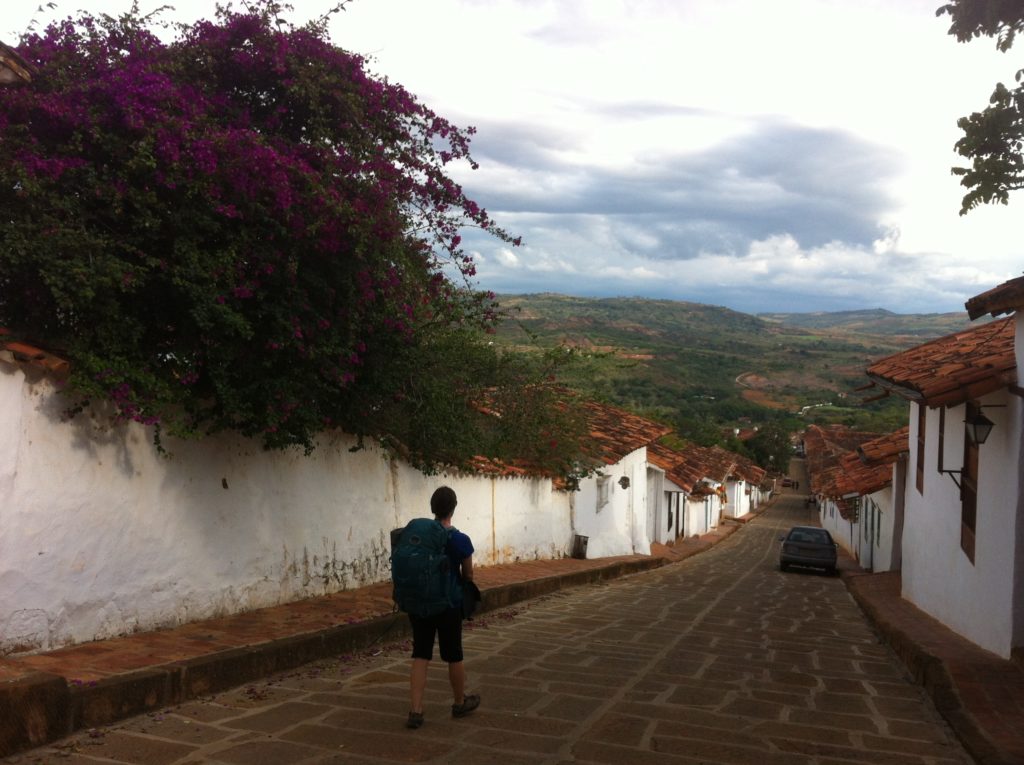 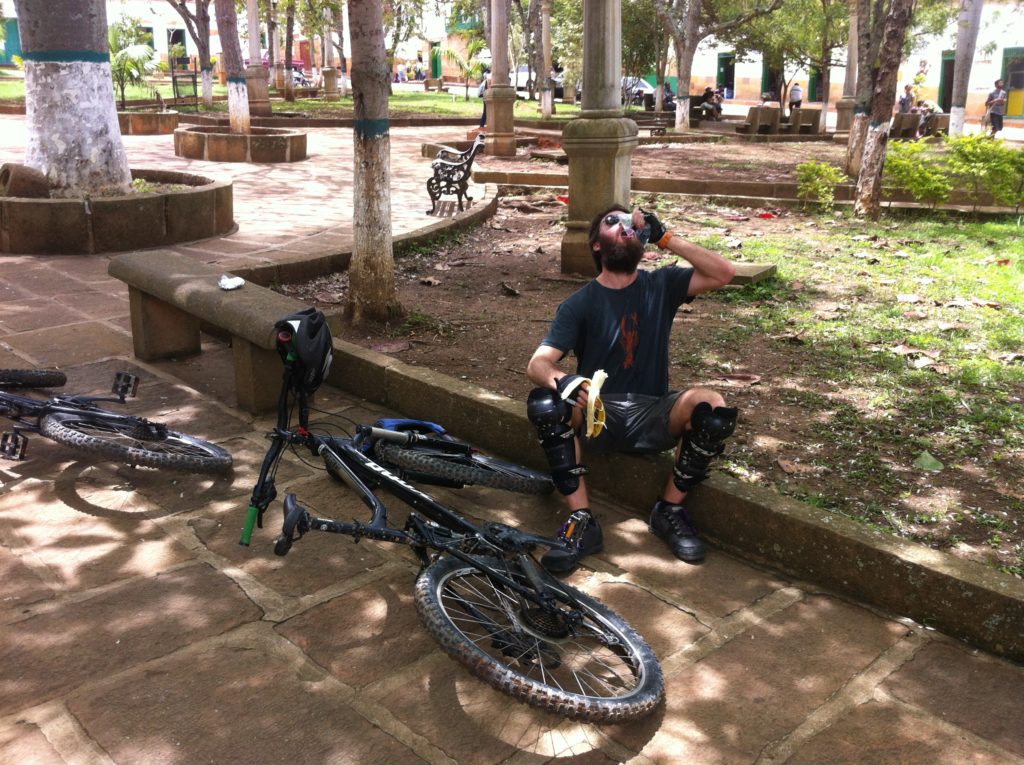 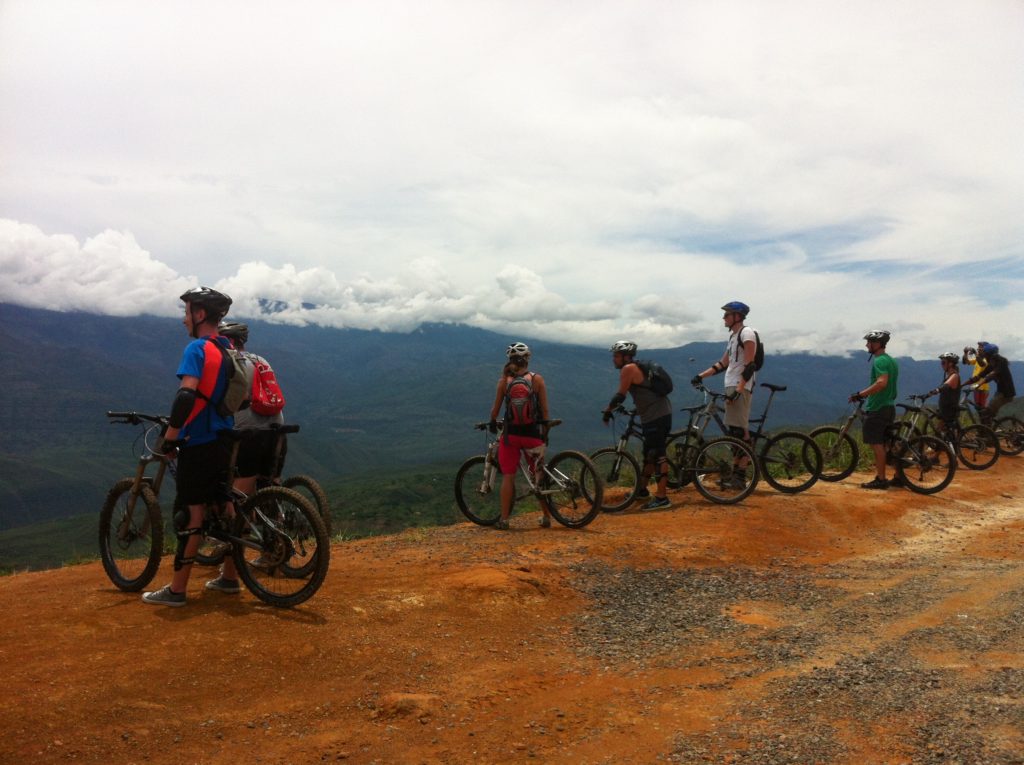 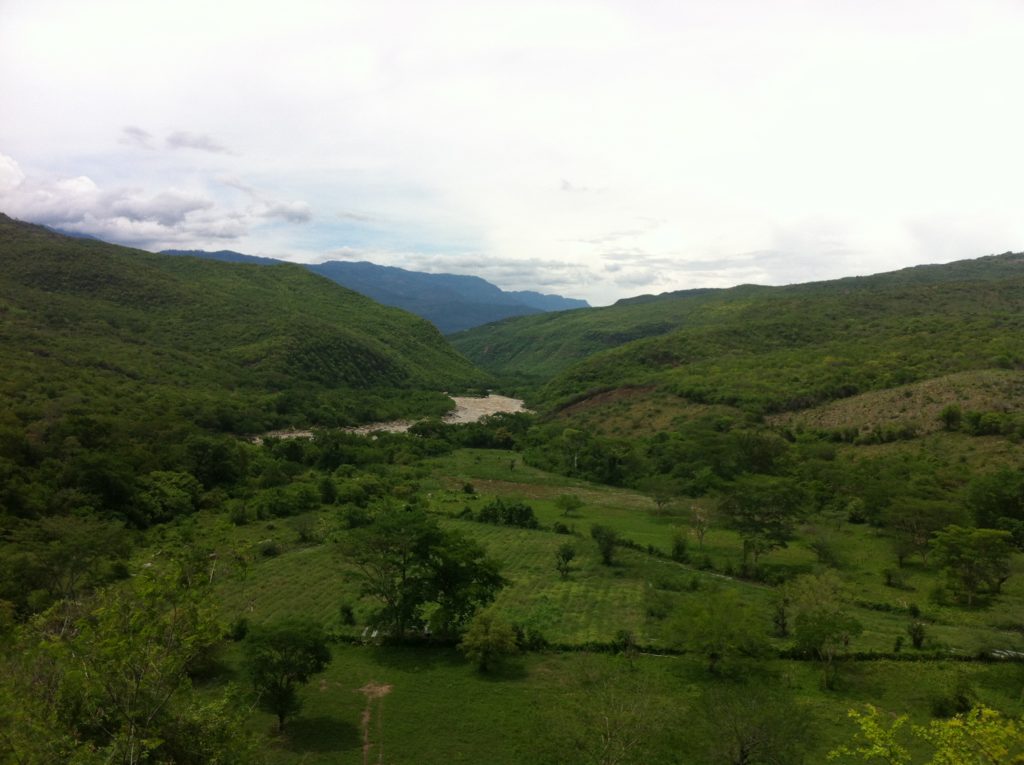 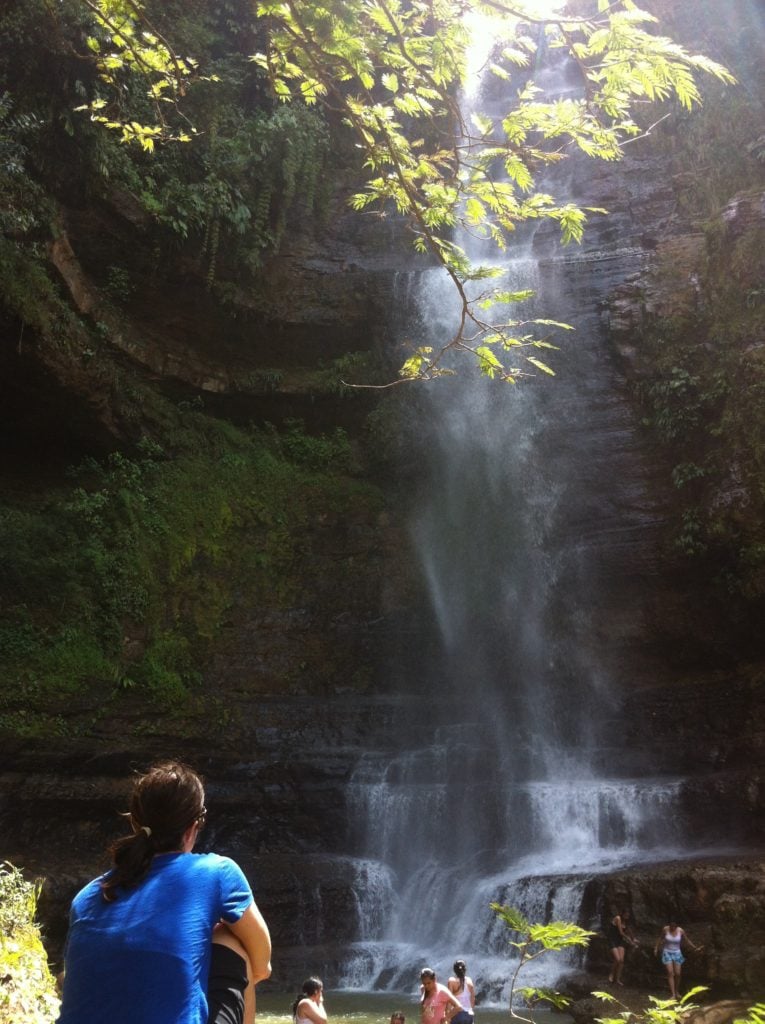 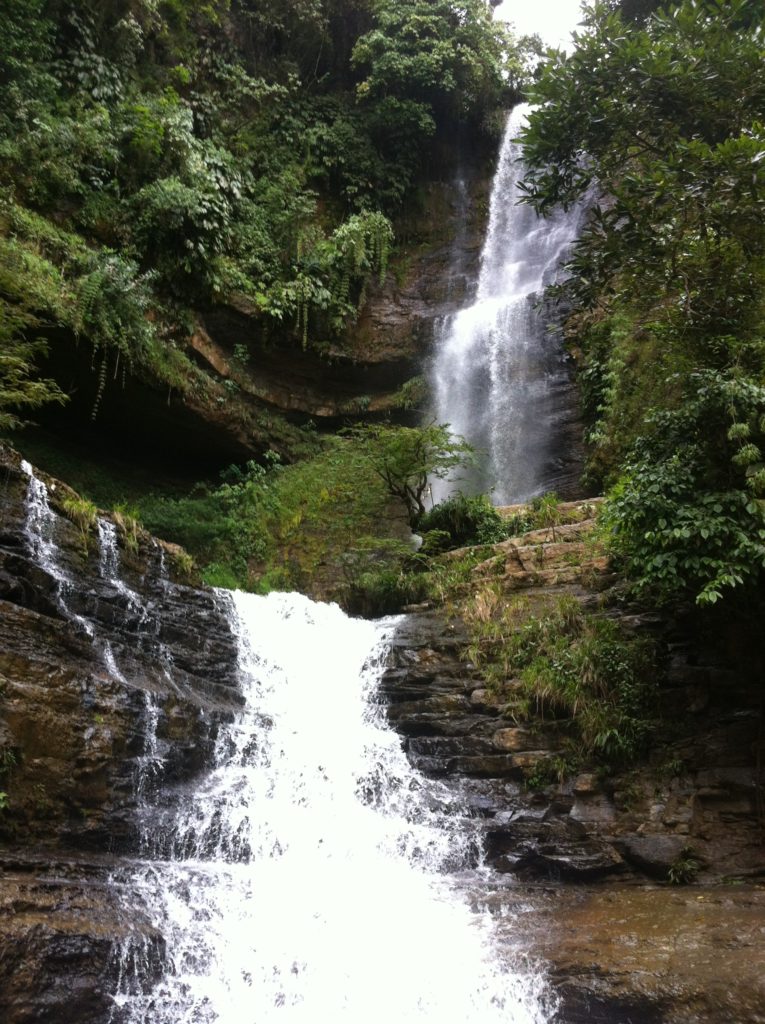 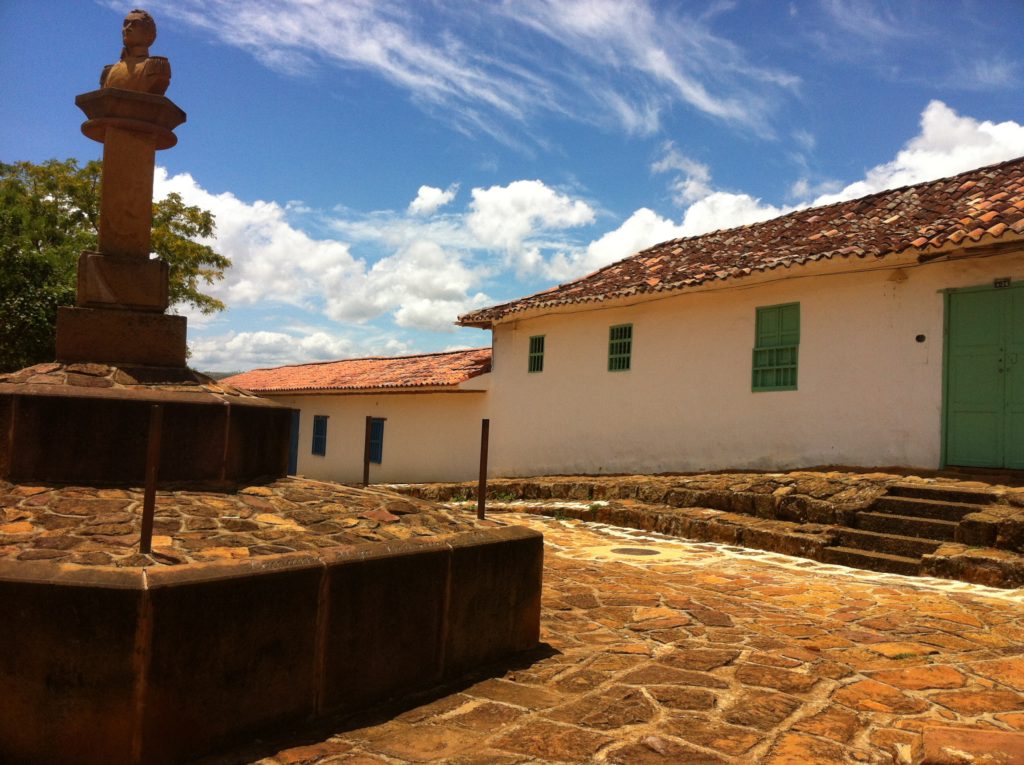 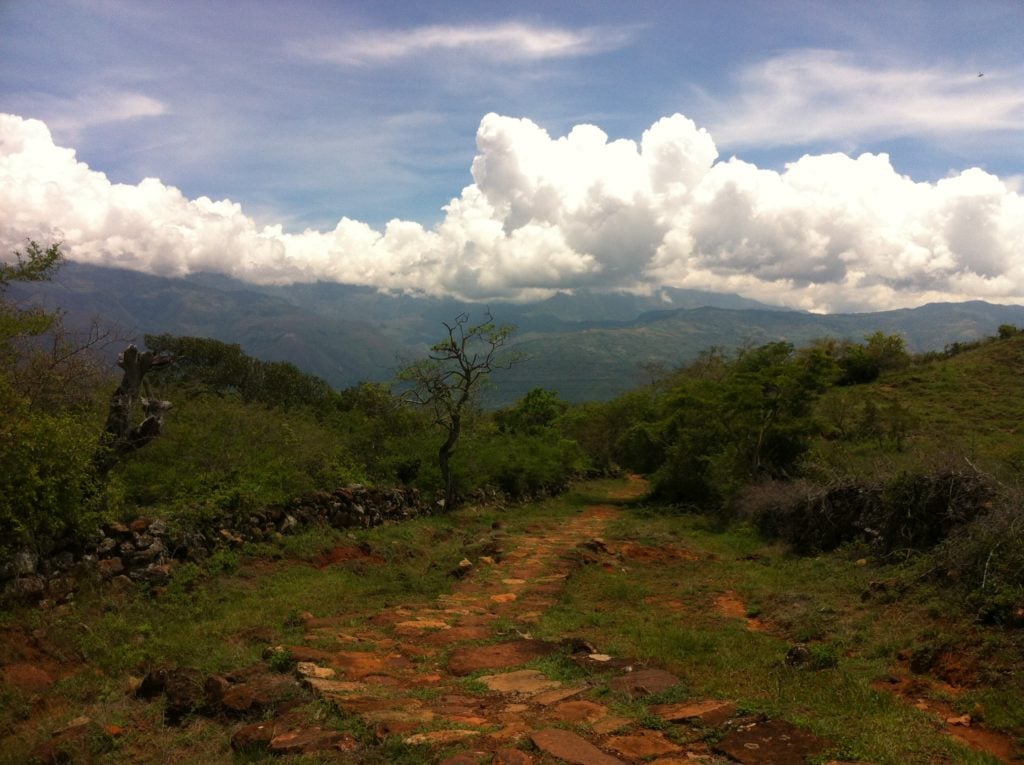 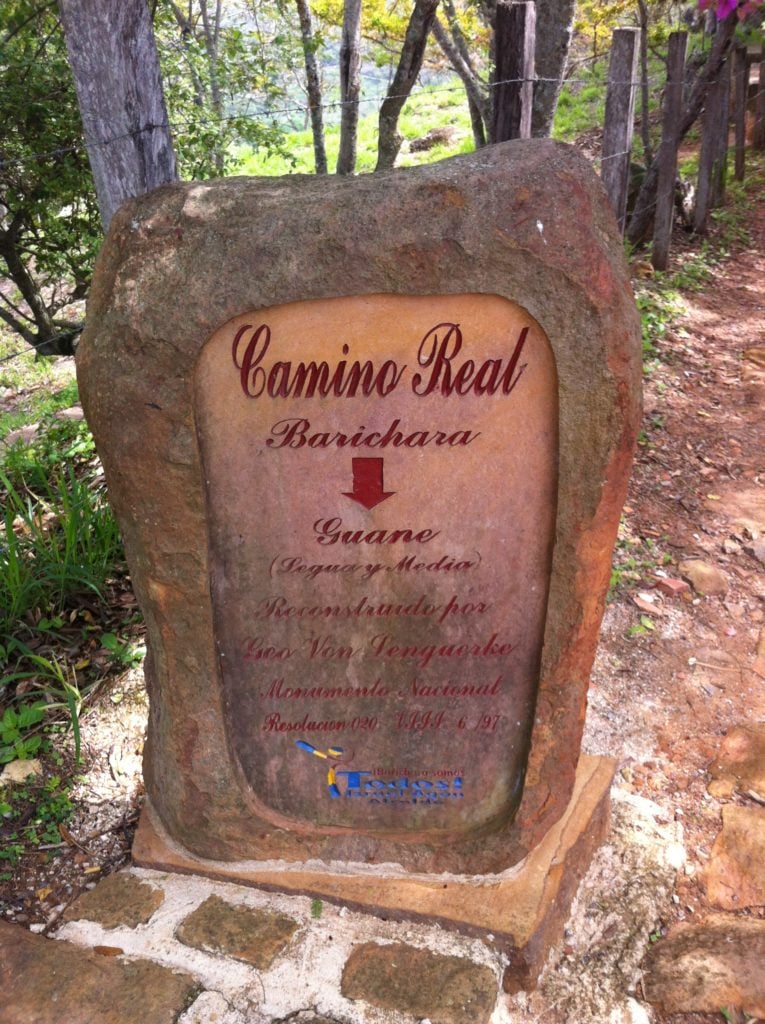 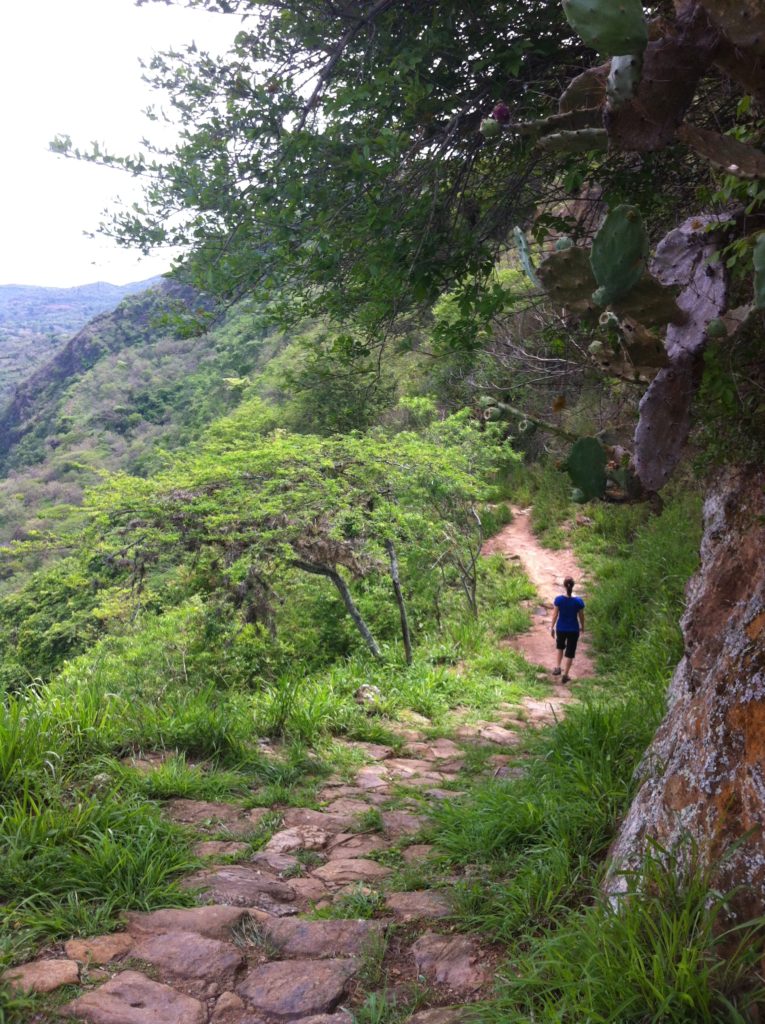 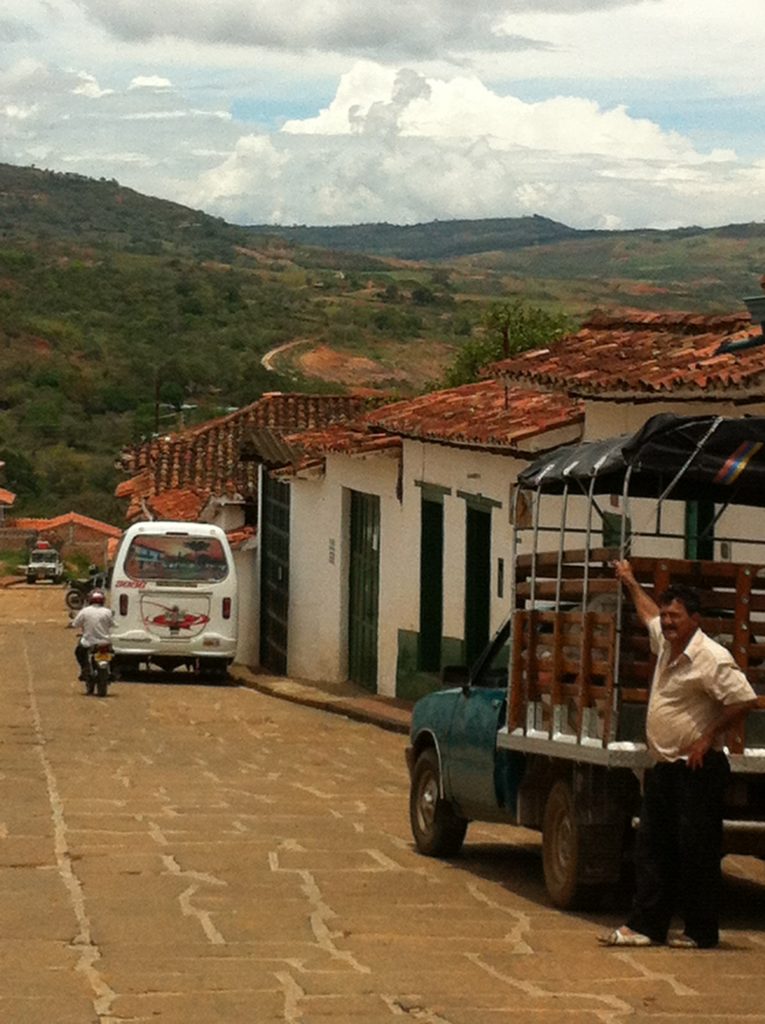 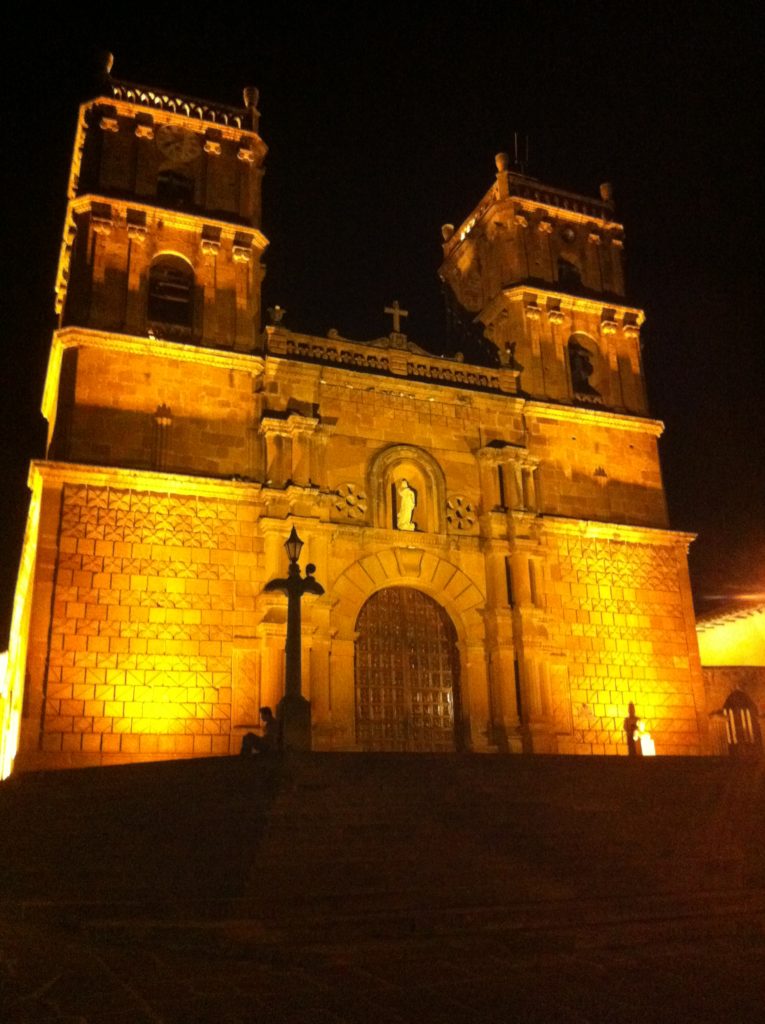 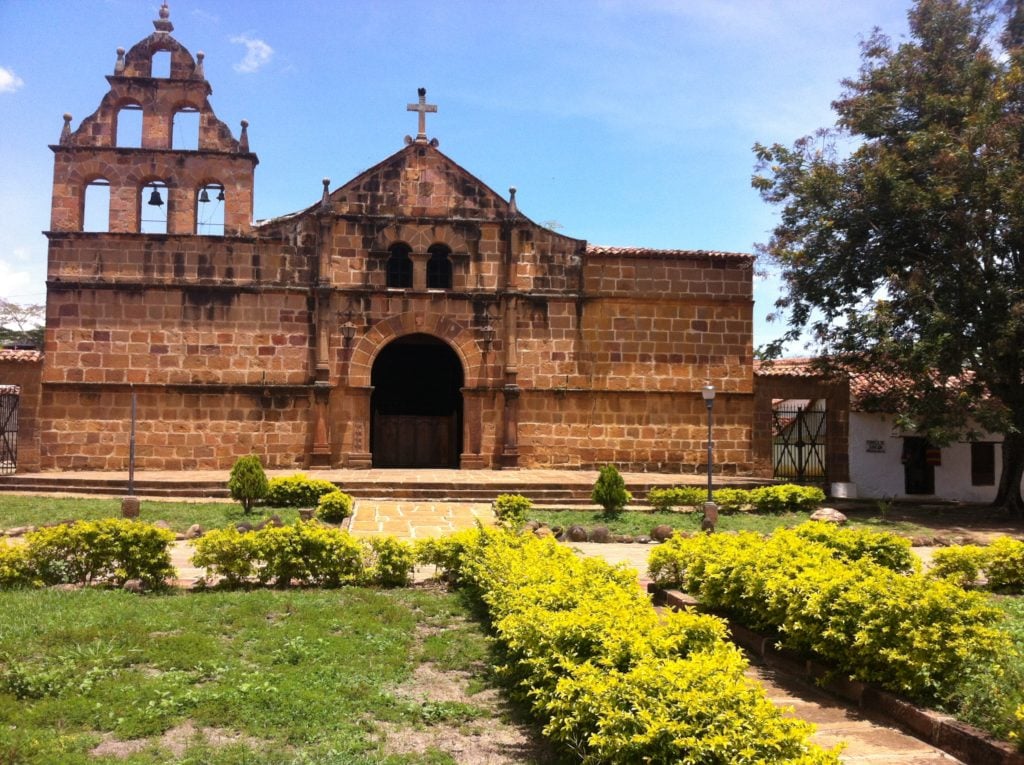 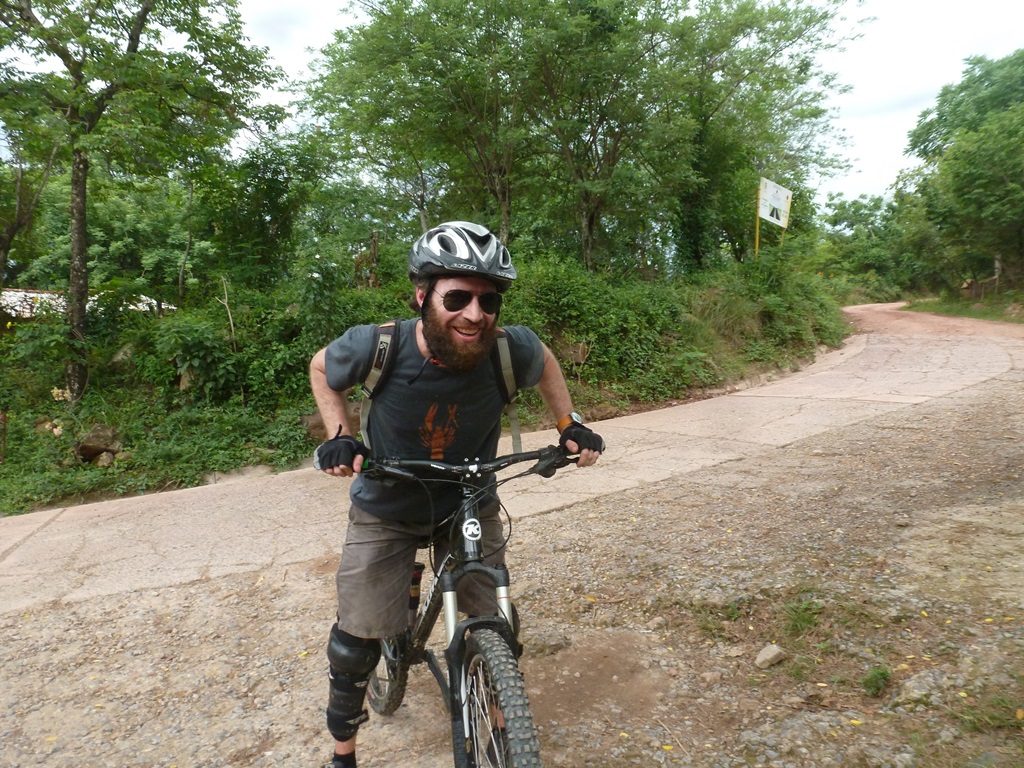 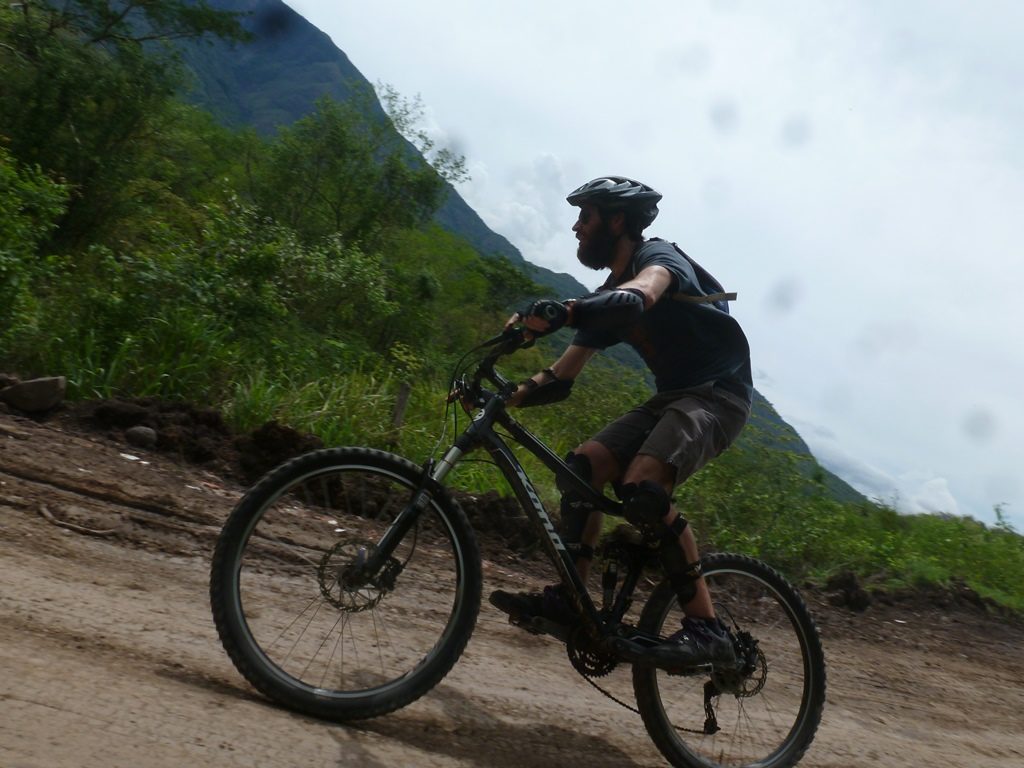 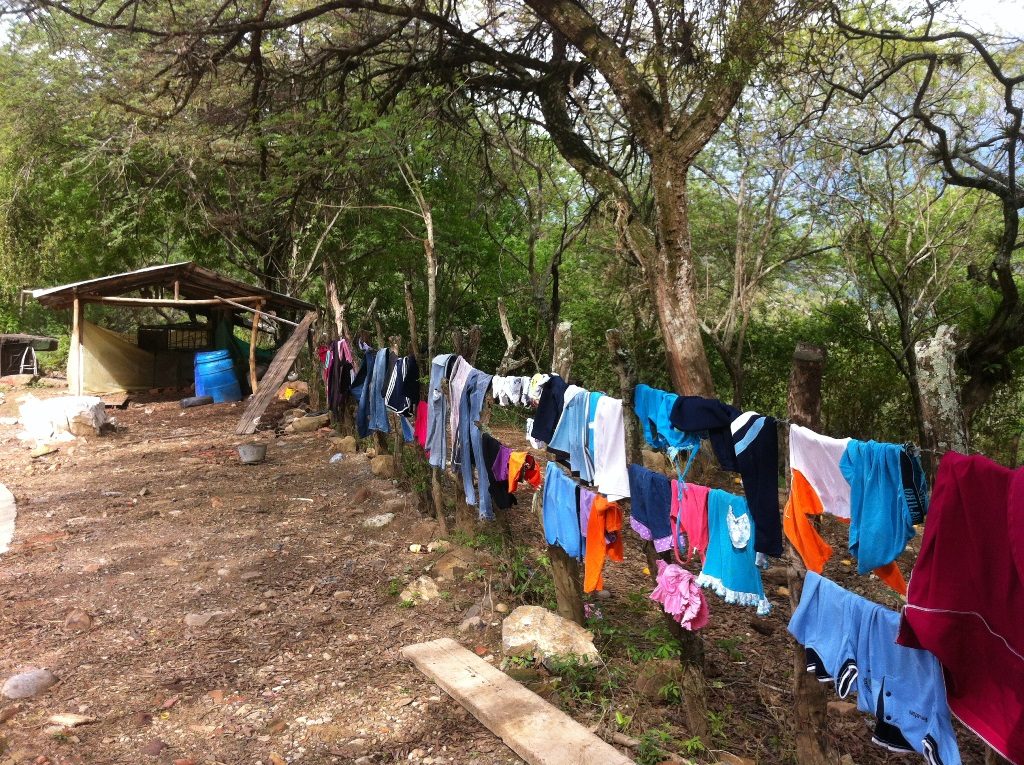 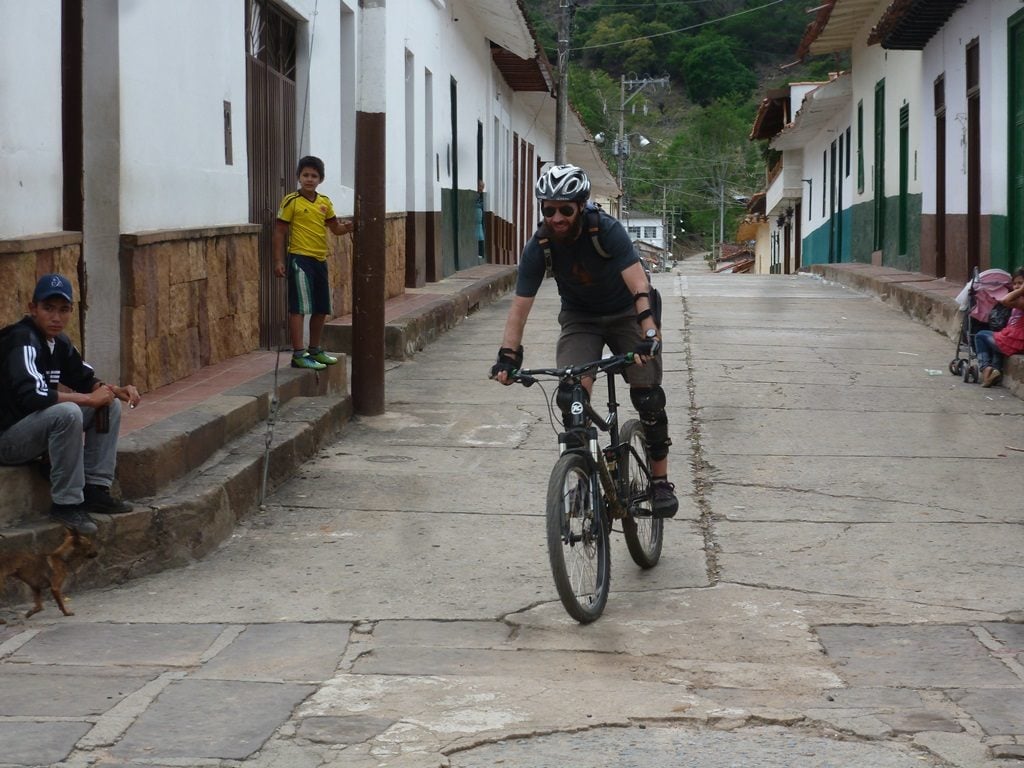