So finally the time came to take our leave of beautiful Roatán, sad of hearts and loose of bowels, to start our long and winding journey back to Lago de Yojoa and, eventually, to another lake in Guatemala, our de facto “home” this winter. Here is a neat and tidy chronological account of said expedition:

Casually made our way to the Roatán airport in time for our 11 am flight, only after arriving on the tarmac in La Ceiba (slightly behind schedule as always) realizing that I vastly underrated the total amount of time it was going to take to get to Lago de Yojoa using multiple buses. Hence, ended up spending yet another night in the “you can go out after dark, but walk fast and make sure your holster is unclipped”-capital of Honduras, San Pedro Sula. Ate at McDonald’s, snuggled in our undersized double, spent some quality time listening to the kid next door learn the saxophone from scratch.

1992 – “I’m Too Sexy” by Right Said Fred reaches number one on the charts. Sales of mesh tank tops skyrocket.

Checked in at El Cortijo del Lago, a quiet little place right on banks of a lake you probably don’t know about (Lago de Yojoa) just outside a town you’ve probably never heard of (La Guama) and quickly settled in to observe some large birds you’d surely be frightened to meet in a dark corner of an antique Blockbuster location (picture the baleful illegitimate offspring of Big Bird and Tilda Swinton). Myself and Laynni took a disconcerting amount of pleasure in the garlic fish fillet and a body pillow of a giant fish, respectively.

1983 – Belgium causes alarm among the world’s super powers by purchasing 44 used F-16s. Fears are allayed when they are used to build the best children’s playground ever.

Spent a couple hours masterfully navigating a canoe around the lake (amazingly managing to avoid fighting, capsizing or indulging in any off-colour native jokes), marveling at the myriad birds, fish and fascinating weed growth (much like when people talk about how Robert DeNiro used to be a great actor, you really had to be there). The birds, in particular, impressed in their variety – yellow, red, big, small, energetic, loud, cranky, apathetic, hungry, unsteady.

The afternoon flies by in a veritable flurry of reading, writing and head-rush induced stumbles to the bathroom.

Joined up with a guy from Iowa and woman from Northern Quebec to visit Pulhapanzak Falls and a local brewery. Thirty-four kilometre return trip required four buses, one tuk-tuk and two separate walks of at least a kilometre but at least we got soaked by a large waterfall, swam in a river, watched a large group of Mennonite missionaries frolic wetly in a lot of clothing before leaving in the back of a half ton, then drank some rather shitty local beer. Shades of Alan Alda’s Sweet 65th.

Had a loong day of buses passing back through San Pedro Sula (despite rushing to catch a bus we still made time to play good samaritans to a stressed out, newly arrived Canadian couple who approached us for advice because their bank cards weren’t working in any of the ATMs. We solved all their problems by responding, “Hmmm, really? That’s weird. Ours work fine.” before hurrying on, quite satisfied with our generosity of spirit). Then on to Copán Ruinas, a cute little city on the Honduran-Guatemalan border famous for the Mayan ruins just out of town. Simply thrilled to once again have the chance to indulge our everlasting love of cobble.

Over breakfast we debated why it is that the ruins are called simply “Copán” while the town is called “Copán Ruinas”. We conclude it probably has something to do with Seal Team Six. Got to the ruins right when they opened and were impressed by the quiet and solitude compared with Chichen Itza, Palenque or Demi Moore at Pharmasave. Took plenty of photos of ancient Mayan architecture, then spent a weird amount of time observing the authenticity of the area’s cowboy culture (you can tell they’re the real deal when their jeans are tucked into their boots, and the crotch of their jeans is patched).

Got lots of exercise wandering around town, strolling along the river, doing laps in our hotel’s rooftop pool.

1779 – Scottish explorer James Cook is killed by a local man while in Hawaii.  Cook’s drunken protests fell on deaf ears, despite claims that he thought “aloha” translated loosely to “please poke at my anus with your walking stick”.

Boarded an early morning shuttle for the Guatemalan border, continuing on to Antigua, reputed birthplace of the term “colonial charm”, and home to epic amounts of cobble.

1965 – Canada adopts the red and white maple leaf flag that will eventually come to be known the world over as a symbol of peace, prosperity and obnoxious 23 year olds with the necessary needlepoint skills to sew a patch on a backpack.

Returned to Pasaj-Cap, with a collective sigh and a small accidental fart. Whatever, we have our own kitchen again.

2005 – The National Hockey League announces that they are canceling the entire season in order to work at Tramp’s and focus on their music. 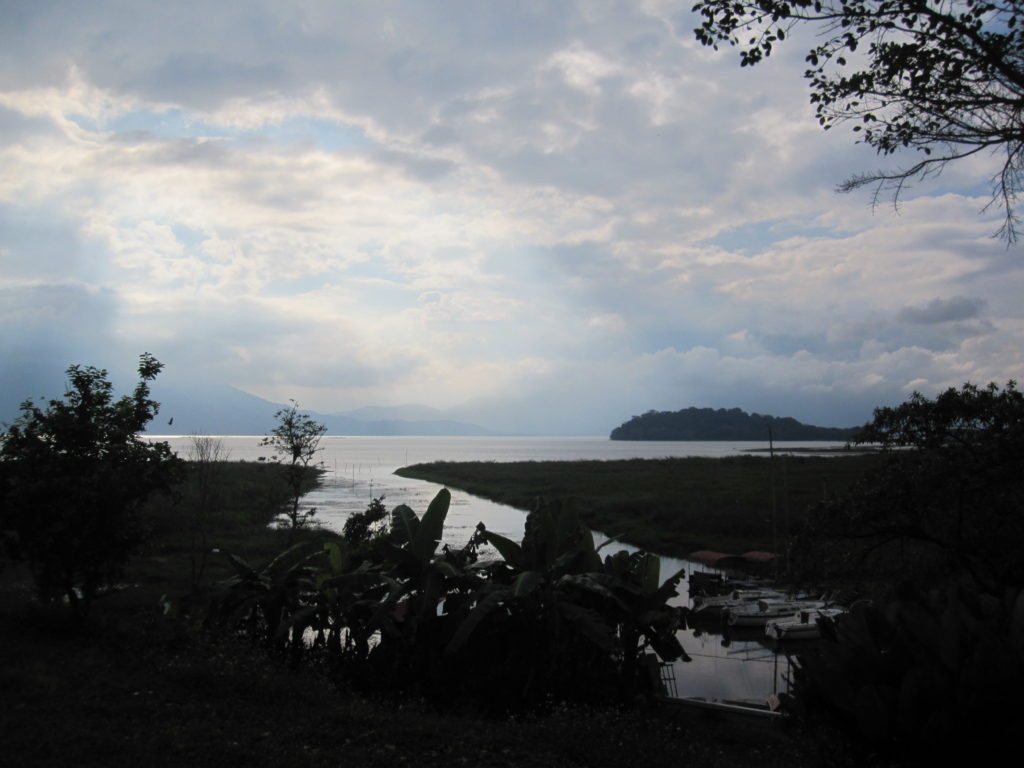 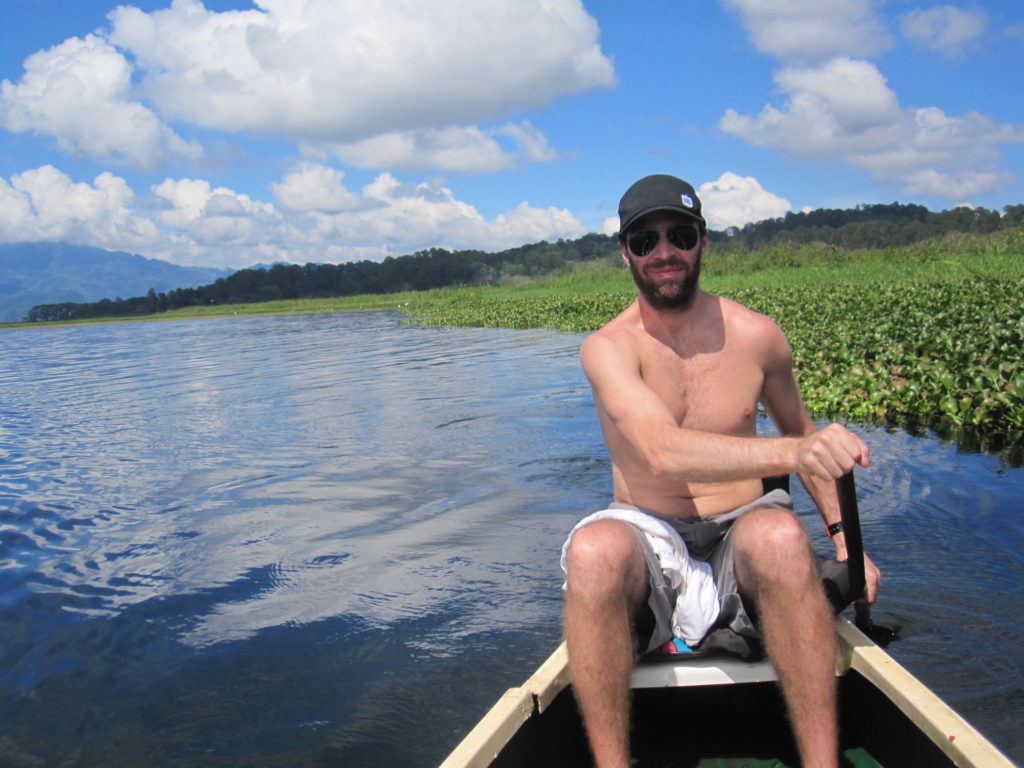 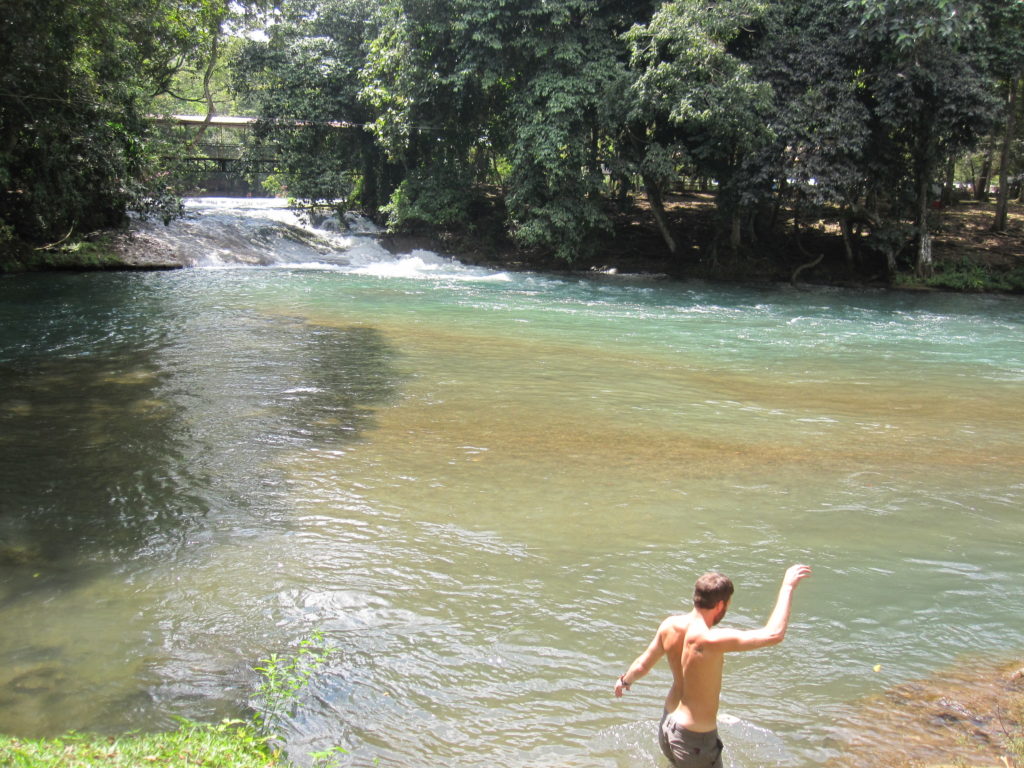 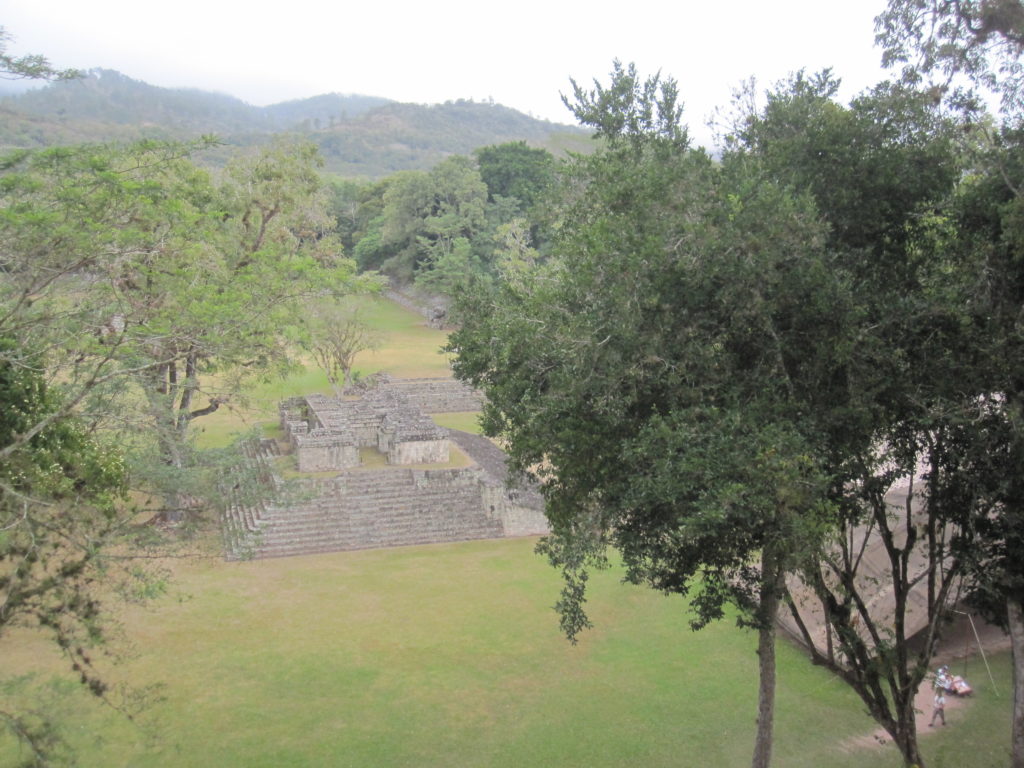 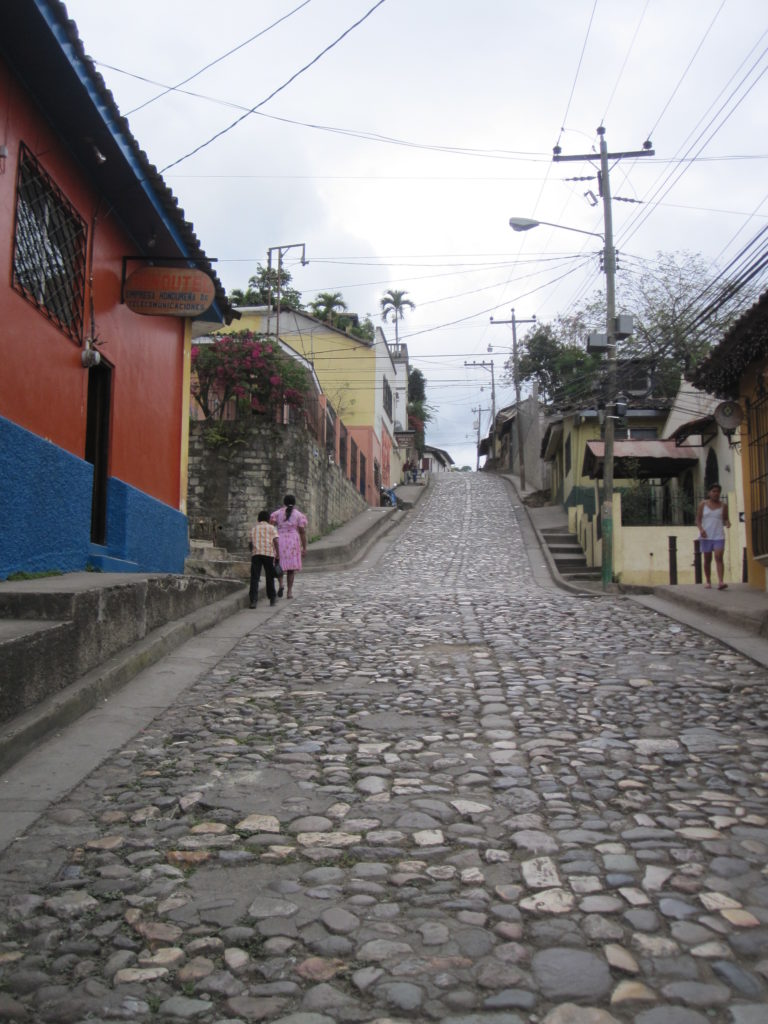 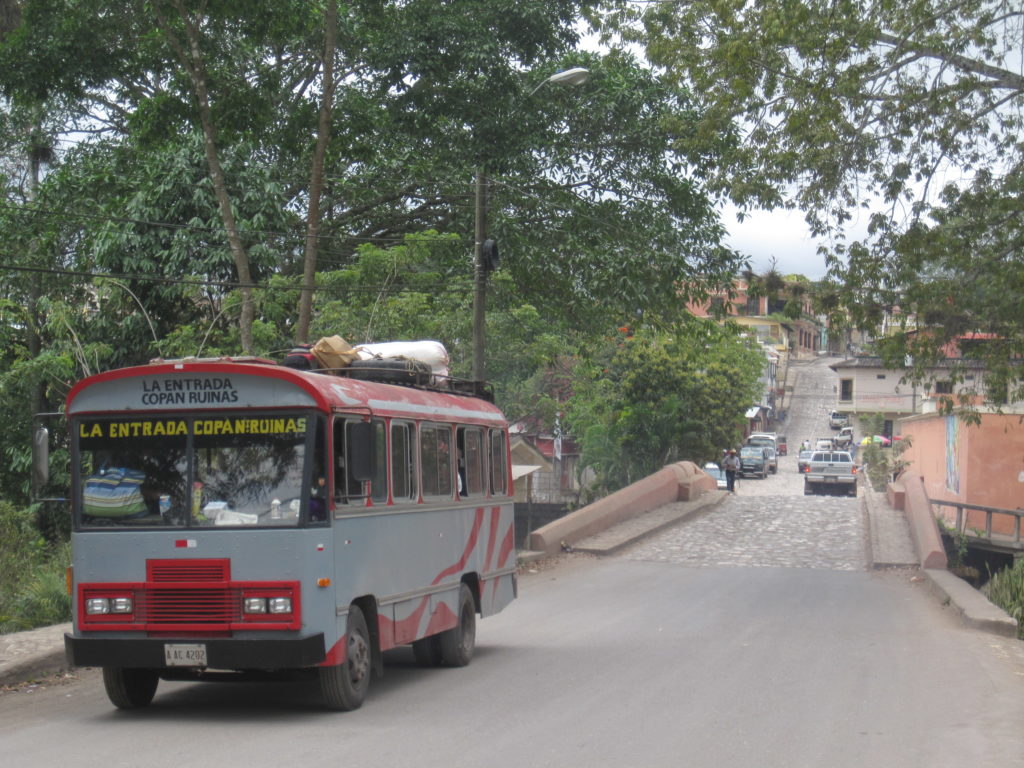 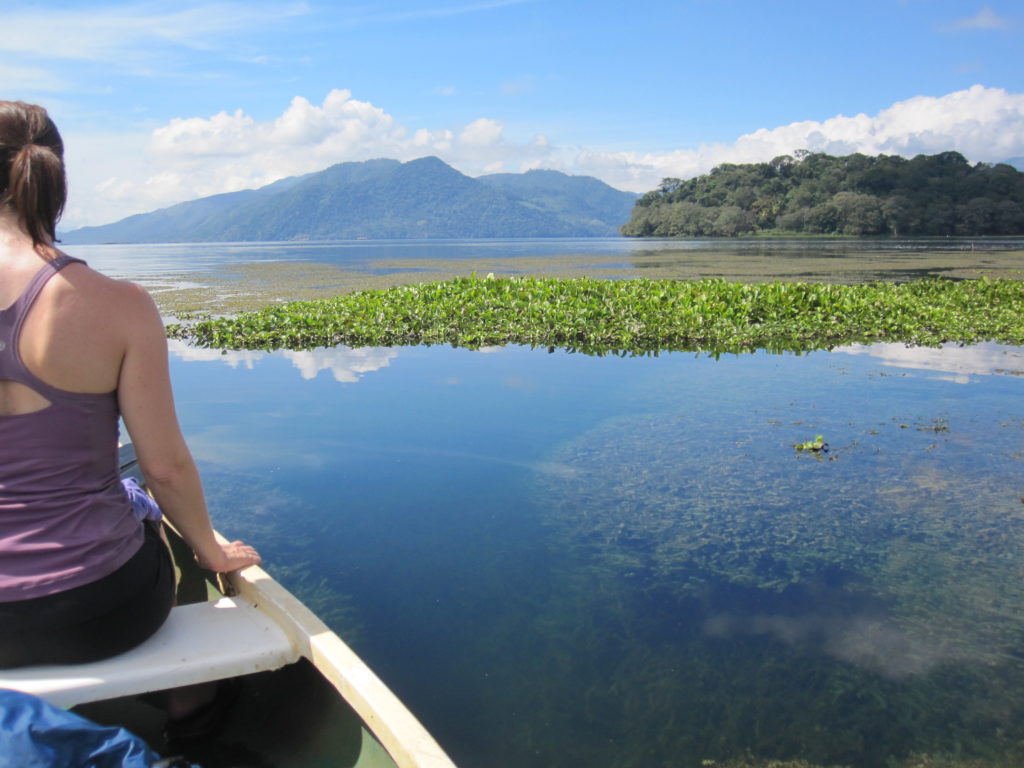 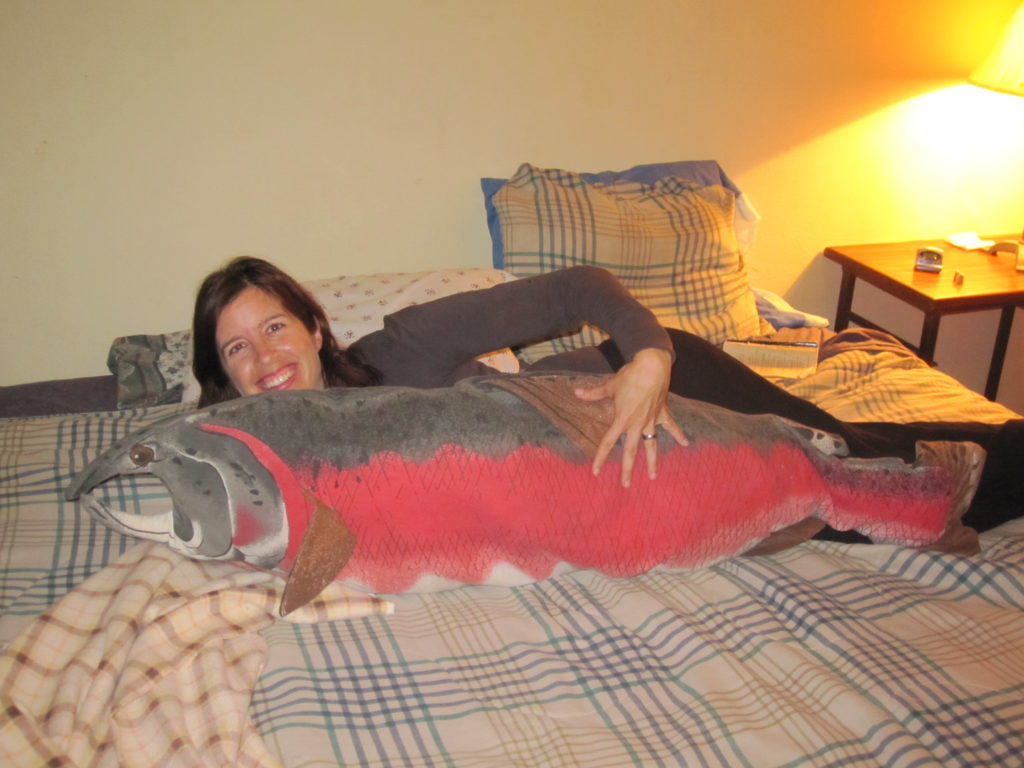 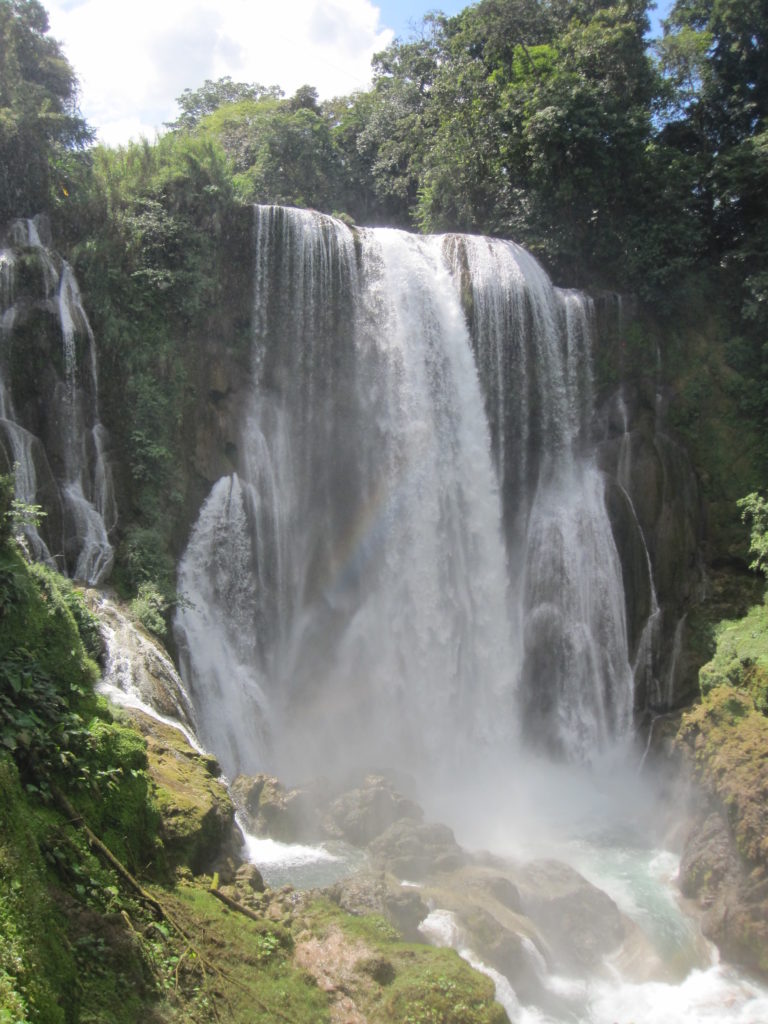 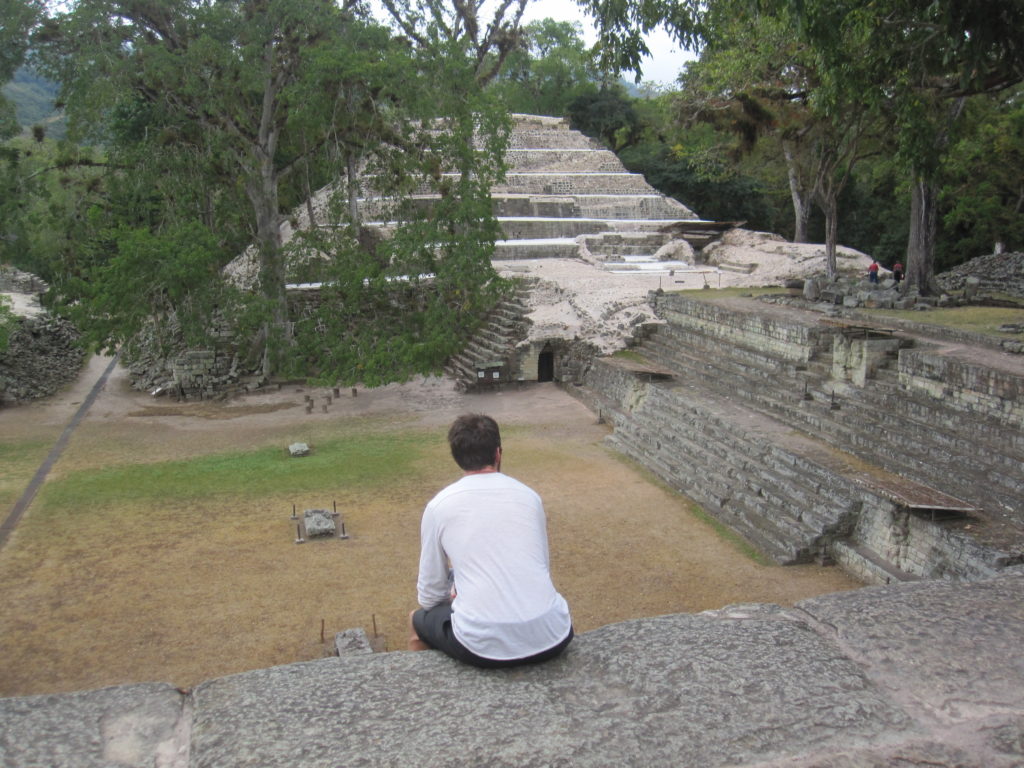 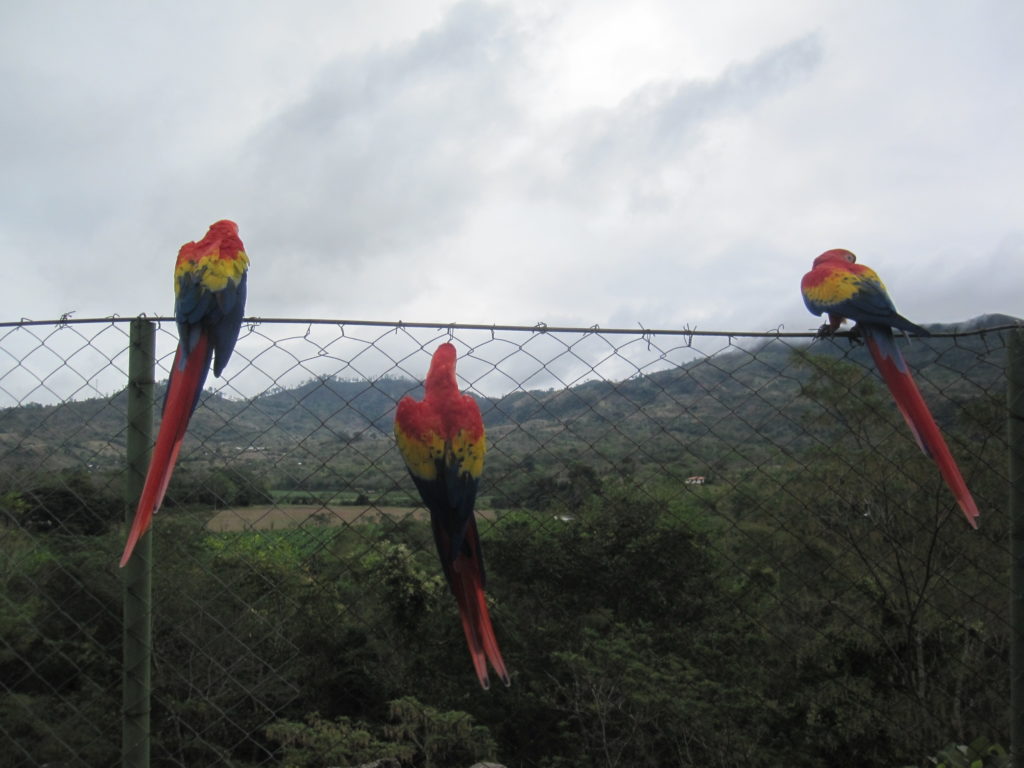 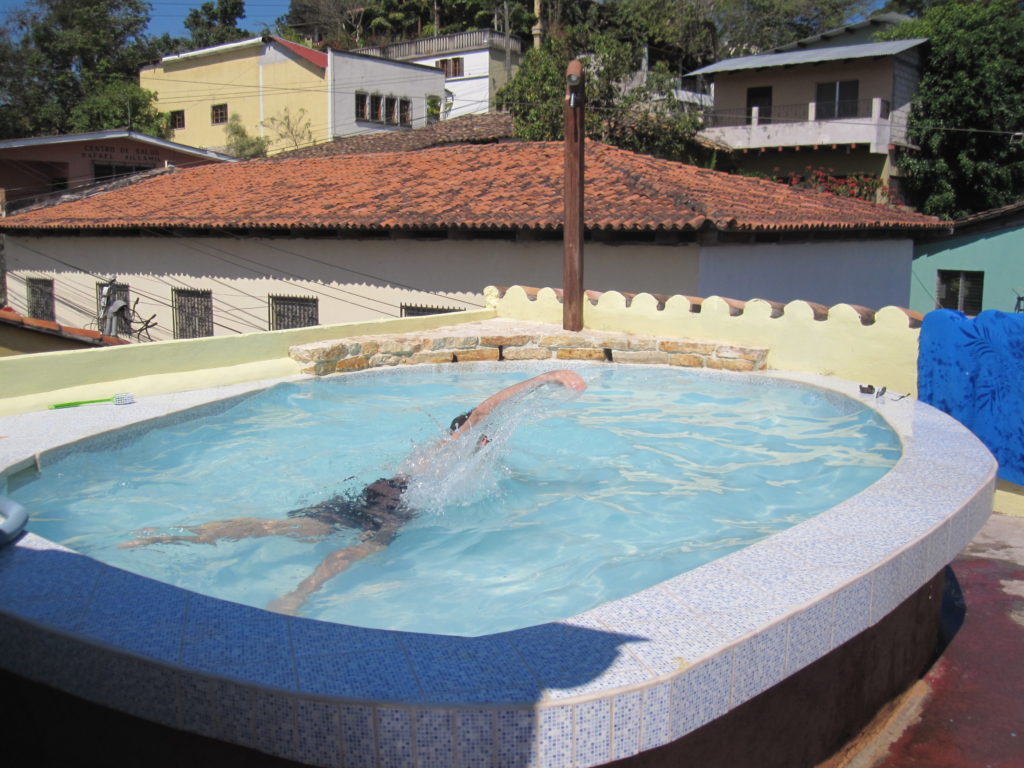