Blimey! – On the Southwest Coast Path

The Southwest Coast Path, and lots of drinking.

Exeter, UK – The rose-coloured glasses were out in full force Monday when a group of friends who had met on the Camino de Santiago reconvened more than 5 months after completing the 800 kilometre trek across northern Spain. Despite the fact that the 2 English, 2 Canadian and 1 Slovakian had all experienced extreme levels of pain, exhaustion and moodiness throughout the 5 week ordeal, observers reported that a disproportionate percentage of the conversation focused only on happy memories and good times.

“To listen to them talk you’d think the whole Camino was just one big slumber party with a bit of strolling and wine drinking thrown in here and there. What about the blisters, the knee problems, the boredom, the relentless smells from the communal bathrooms? Apparently no one wanted to talk about that stuff. Or constipation. Seriously. 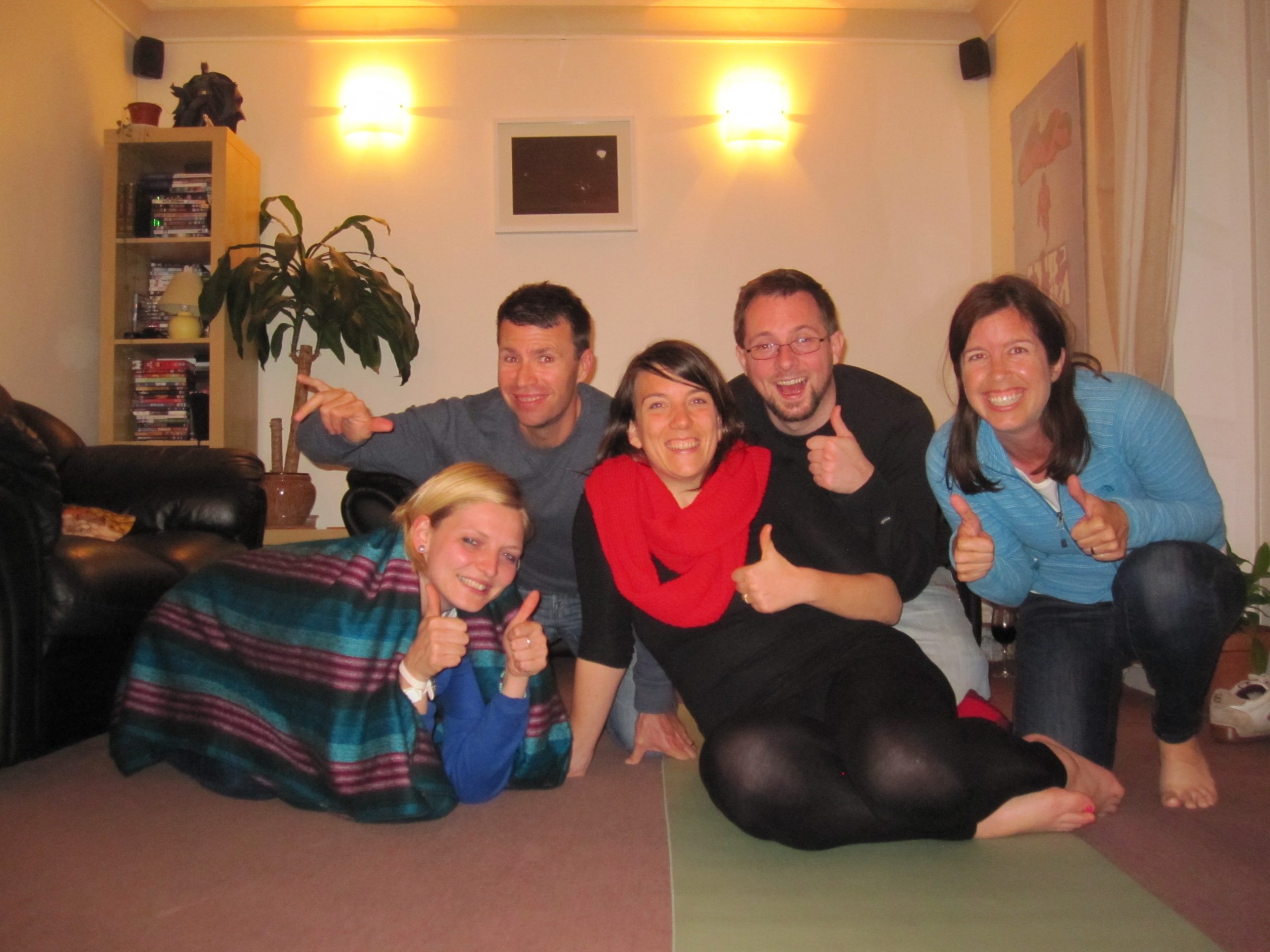 How could they forget about the constipation?”

Insiders close to the group suggested they just wanted to keep things light and felt there was no need to dredge up difficult memories such as walking in the rain, or old men snoring.

When one of the group’s members, Dean Johnston, was asked to comment on the historical inaccuracies prevalent throughout the evening, he suddenly yelled “Buen Camino! Buen Camino! How ya like the taste of that bocadillo, St. James?” He then seemed to collect himself and sheepishly explained that he normally doesn’t drink so much red wine.

Combe Martin, England– An informal study performed by a pair of Canadians hiking a 65 kilometre portion of England’s Southwest Coast Path this week concluded that, despite the many interesting  places to visit in Devon, local residents of the mainly rural district seem at their happiest when engaged in mundane discussion.

Furthermore, it seemed the more pedestrian the topic the more pleasure they took from it. Comments about the ever-changing weather generally elicited cheerful smiles and enthusiastic hand gestures. Opportunities to clarify some otherwise fairly obvious trail directions generated pronounced feelings of joy. Questions about their dogs often resulted in ecstatic shuddering and occasional urination.

The results also showed that in lieu of convivial and effusive meaningless conversations Devonites happily resorted to placating themselves with vast quantities of pork, preferably bacon or those little sausages that squirt grease in your eye when poked with a fork. 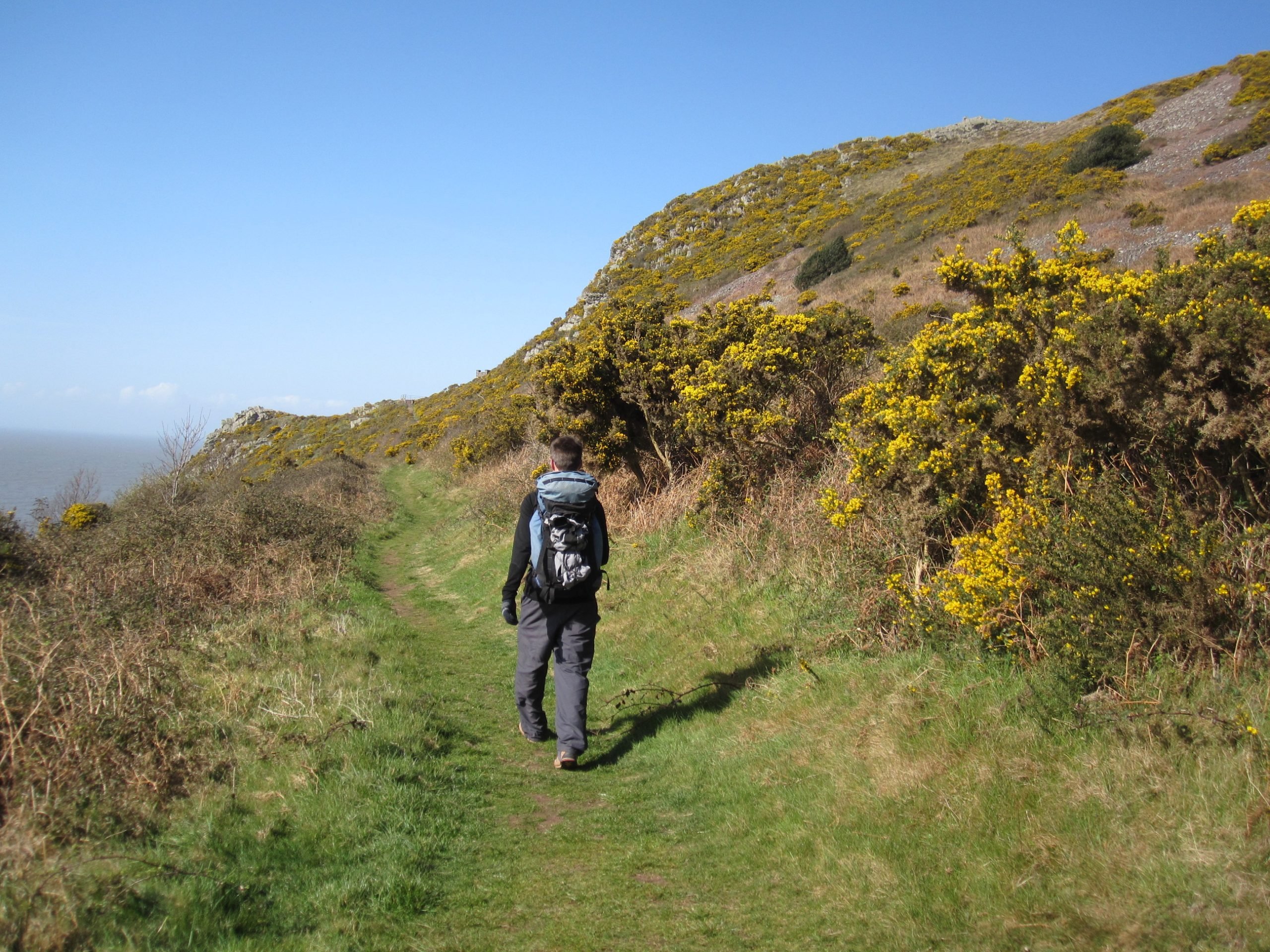 London, England – Dean Johnston, a Canadian invited by his Kiwi friend, Grant, to a “fancy dress” party in Streatham last weekend found himself baffled and uncomfortable when he arrived to discover an apartment full of people outfitted in a variety of elaborate costumes. 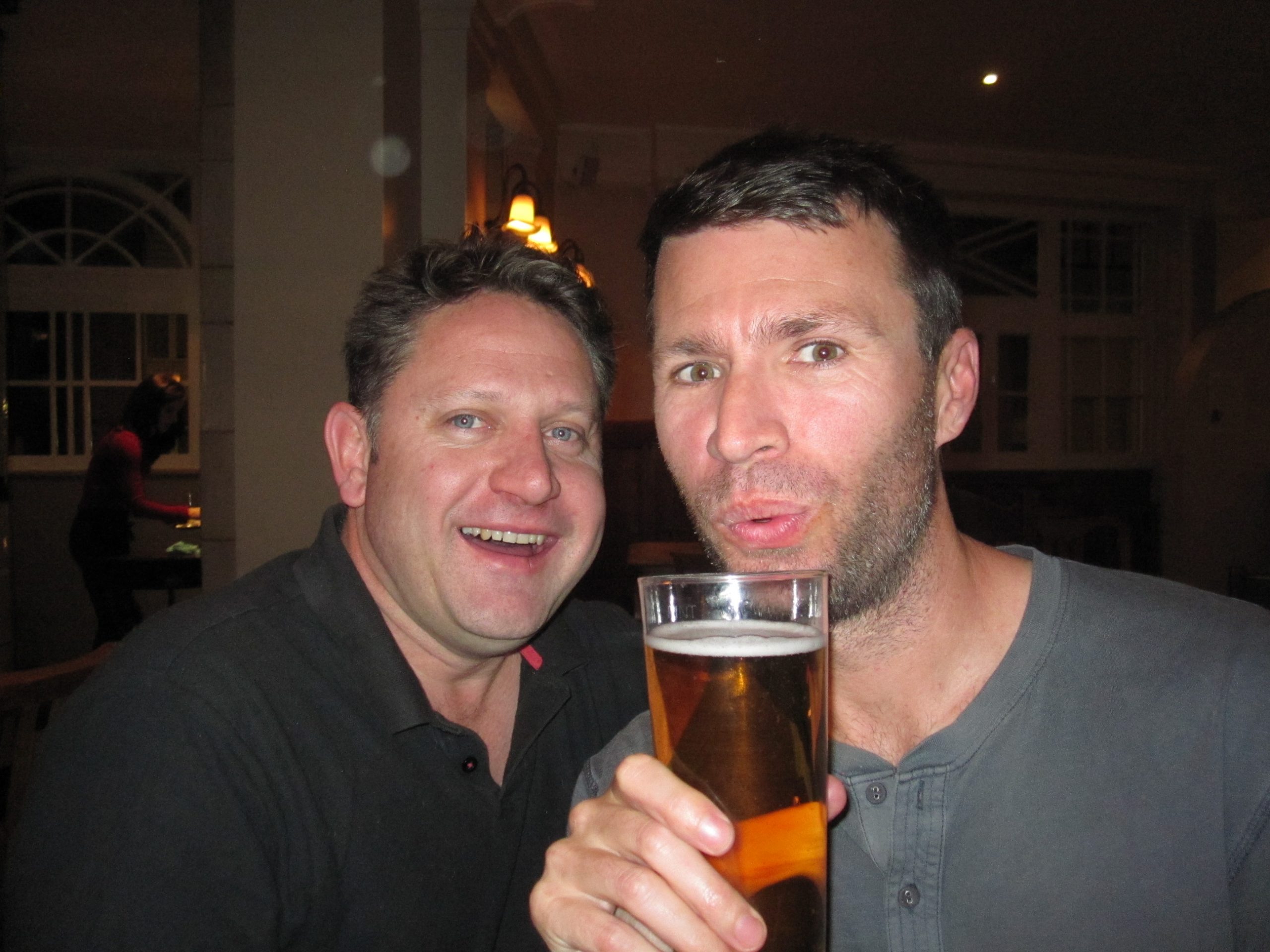 Whether it was a sexy nurse or Bilbo Baggins or the physical embodiment of “Death”, each of these intricate wardrobes only served to highlight the obvious shortcomings of Johnston’s attire, consisting mainly of a pair of khaki pants and his cleanest pair of underwear.

A girl painstakingly dressed as a black and white dairy cow suggested it was simply a cultural oversight.

“I’ve heard that in Canada they really only dress up once a year, on Halloween, and that the rest of the time they just show up at parties in standard Canadian apparel – blue jeans, ball caps, plaid shirts, arm tattoos, things like that. Most Canadians probably don’t even know how to put together a proper coal miner’s costume on short notice using nothing but a 40 watt bulb and some pepper.”

To help him fit in, the party’s host provided a long silk cape, black on the outside and red on the inside, and with a high stiff collar reminiscent of Count Dracula, or a CIA agent in 1964 Prague. While grateful, Johnston admitted that due to a lack of accompanying accessories the resulting effect was less that of a menacing, yet sensuous, immortal creature of the night and more that of a sexual predator performing magic tricks at a paddling pool.

“I tried everything – hissing, baring my teeth, leering, counting from 1 to 7 with a smarmy Romanian accent. But people just kept sidling away. One girl asked if I was okay, and told me the bathroom was down the hall. Plus, every time I turned my head the big collar would poke me in the eye. All in all, it wasn’t ideal.” 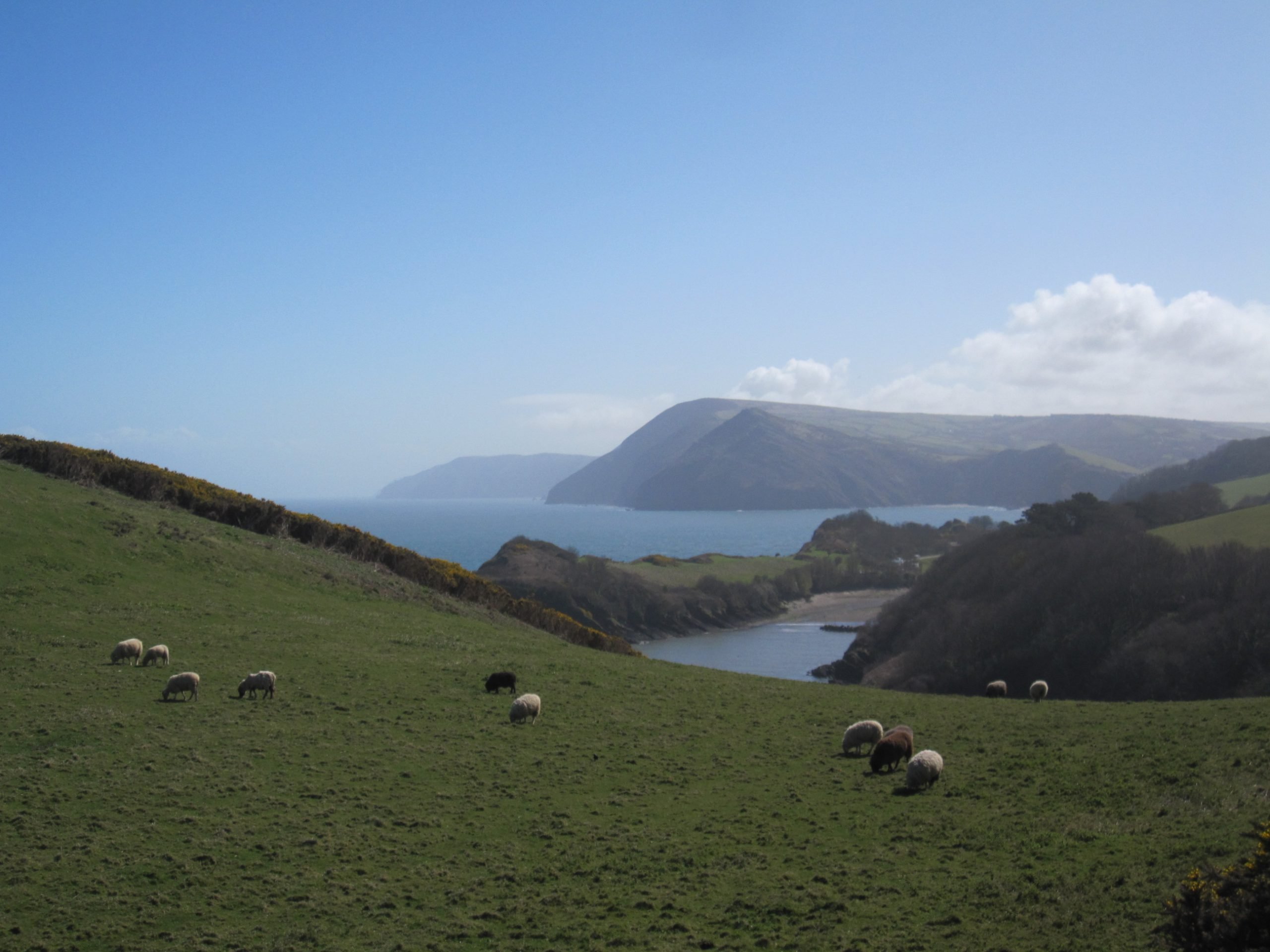 The Question “You Doin’ All Right?” Rhetorical, Learns Foreign Couple the Hard Way

London Neighbourhood Tooting Bec Not as Eccentric as it Sounds

Next Week: On Location in Ireland

Analysts Predict Skies Will “Brighten Briefly” a Week From Wednesday

Sean and Sean Head to Pub to Watch the Rugby, Sean to Join Them After Work