Asian reporter Trisha Takanawa caught up with our intrepid climber just as he was exiting the frightening slopes of Nyiragongo volcano and quickly took advantage of the moment to ask the burning question on everyone’s minds, the clever, multi-layered query brought forth by all the great on air personalities before her – Dan Rather, Barbara Walters, Dr. Johnny Fever –

How do you feel?
I’m glad you asked, Asian lady. I feel terrific. Tired, but terrific. Looking forward to sitting down for a while, ha ha, but in a terrific sort of way, if you know what I mean. Oh yeah, and, um, words can’t describe it.

That’s terrific! Now. Where do you see yourself five years from now?
Still climbin’, you know? Always pushin’ the, um, envelope, if you know what I mean. And maybe with sideburns. Yeah, definitely some sideburns.

How would you describe the whole experience up there?
Well, terrific, obviously, but that giant pool of red-hot magma, boiling and bubbling, I’m telling you, so hot we could feel it hundreds of metres above on the rim, the stench of sulfur burning our nostrils, man, I couldn’t help but think, wow, this must be just like looking deep into the anus of that crazy little Taco Bell dog, you know what I mean?

Indeed I do, Dean, indeed I do. Which leads me to my last question – if you could date any one in Hollywood who would it be?
Hmmm. Can she be dead?
No.
The ugly chick from Third Watch.

Nyiragongo Volcano – from 1,900 metres at the the base to nearly 3,500 metres on the cold, desolate, wind-swept rim. This frighteningly active behemoth last erupted in 2002, the ensuing river of lava cutting a heinous swath of death and destruction right through the heart of its grubby little neighbour, the border town of Goma. Yet still today Goma perseveres – working, loving, yelling, riding huge shockingly impractical wooden bikes – all the while living huddled in the ominous shadow steaming, belching Nyiragongo, ever awaiting the sudden descent of violence, like Frank Stallone each year on the day the Razzie nominees are announced.

Five hours of hiking straight uphill, slipping and tripping on the loose lava rocks, a mile of elevation gain, thining air and plumetting temperatures. The reward – an entire night on the wind-blown scree of the crater rim, an unparalleled view of the tumultuous, boiling lava inside one of the world’s most active volcanoes, a cold meal, a surreal otherworldly atomsphere and a sleeping bag that, if slightly thinner, would have been a condom. Our heavily armed guards protected us from rebels, wildlife and raving missionaries, but not the chill wind nor the treacherous midnight hike to the dubious outhouse hovering on the edge of a cliff.

Day three of our adventure in the Democratic Republic of Congo, the poorest country in the world according to the IMF, we coaxed our screaming leg muscles to carry us down the stairs and into a jeep for a two hour journey to the Parc Nacional de Virungas, on what could only be described as another Congolese accomplishment, the roughest road…in…the…world. And we feel we speak with no little authority, having been to Indonesia, and having grown up in Saskatchewan. Along the way we passed a fascinating array of scenery, soldiers, village life and one despondent scarecrow soldier outfitted with a wooden gun, a face of straw and an old helmet’s worth of shatterd dreams of a better life in the West, modeling men’s fashions in the window at Macy’s, or maybe being rag-dolled by police dogs in training. Long story short, never try lancing a boil with a heated fork.

Following the drive, and some brief rangerly formalities, the hunt was on, we were off hiking into the jungly slopes of the Virunga mountains, a team of gorilla trackers already on the move far ahead, our ranger-guide hacking a path through the dense jungle like a Lebanese sailor readying for shore leave. Then, almost before we knew it, we were upon them, the dozen furry members of the Humba tribe of Eastern Mountain Gorillas, confident and unafraid despite being among the last 700 on earth and smelling like a strange mix of sour urine and lethargy.

Our allotted hour with these magnificent primates flew by all too quickly, as we looked on, enthralled witnesses to their uncannily human-like behaviour. The fuzzy little babies frolicked and stared at us with big brown eyes, groomed and herded by their mothers, the lead male, the Silverback, keeping a watchful and protective eye on his tribe, as young males lounged, scratched and defecated in our general direction. For all we knew we could have been at a Ukrainian wedding. Just as compelling, and even more worth the cost, effort and inherent health risks.

Asian reporter Trisha Takanawa met with Humba the Silverback for his thoughts:

How do you feel?
Hungry, mostly, and a little uncomfortable, my nostrils can’t seem to shake those last traces of cheese, and something else, too, maybe hand-washed underwear. I can’t be certain, but I know it’s not peach.

Understood. I can still detect a hint of it myself. Now, where do you see yourself five years from now?
Probably under that tree over there, I suppose, well, no, maybe not that one….maybe that other one, the one with the branches, over to your left there. Yeah, that’s a nice one. Probably there.

Our dreams make us who we are, don’t they, Humba? Ok, how would you describe the whole experience up there?
Outstanding. Exhilarating. Transcendent. Like 10,000 orgasms in a sea of chocolate. Nah, just kidding, I was actually barely awake. To be honest, I’ve found things in my ass fur that held my attention longer.

Haven’t we all. And now my final question – if you could date anyone in Hollywood who would it be?
Ooh, Trisha, that’s a tough one. You’re really putting me on the spot here. Let’s see, that Sandra Bullock is pretty cute. I think those thick fingers of hers would be great for picking nits. Buuutt, on the other hand, my favourite movie has always been Harry and the Hendersons, I can’t explain why, there is just something about him….he just exudes this kind of, I don’t know, animal sexuality. So, yeah, I guess I’d have to go with John Lithgow. 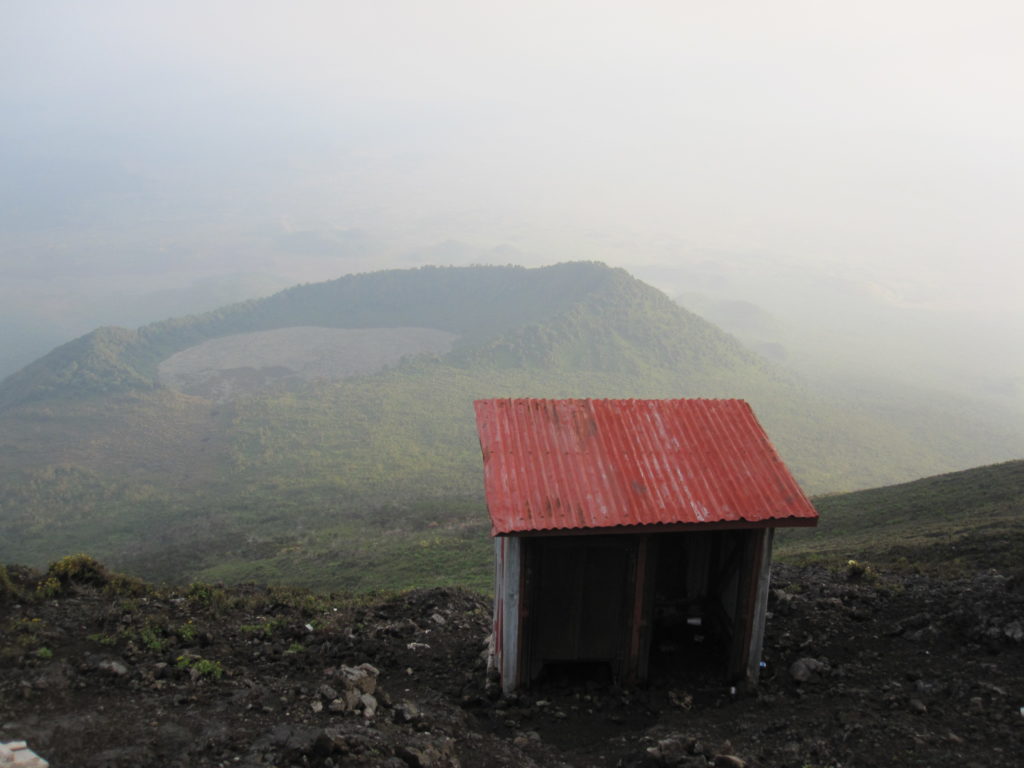 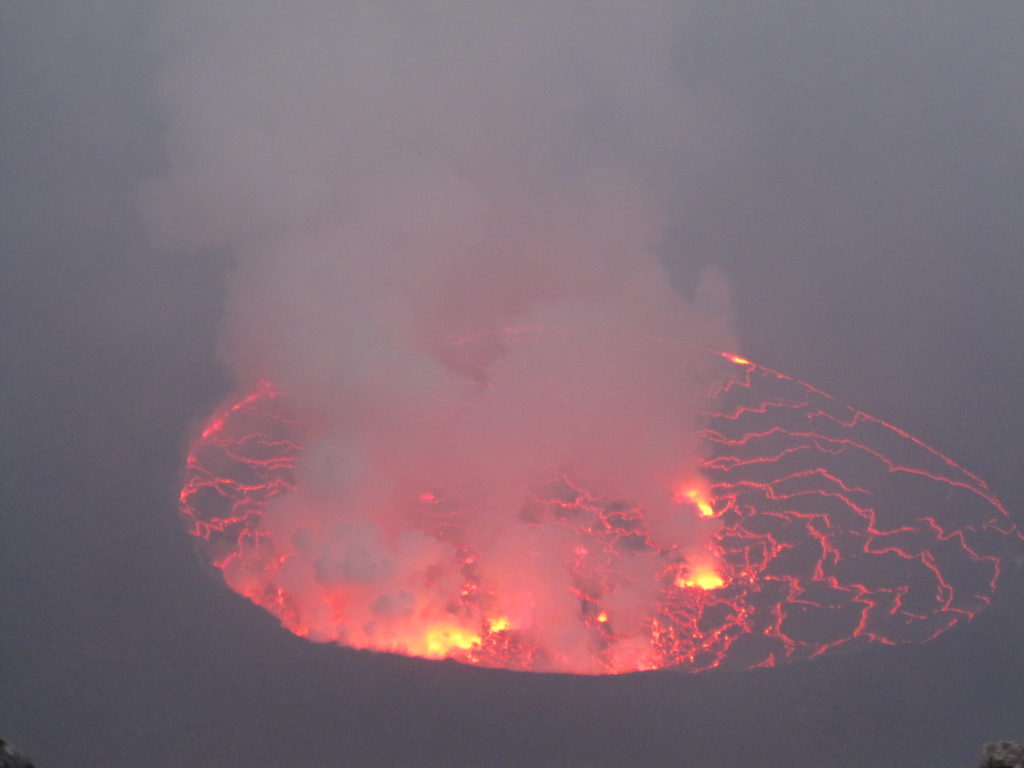 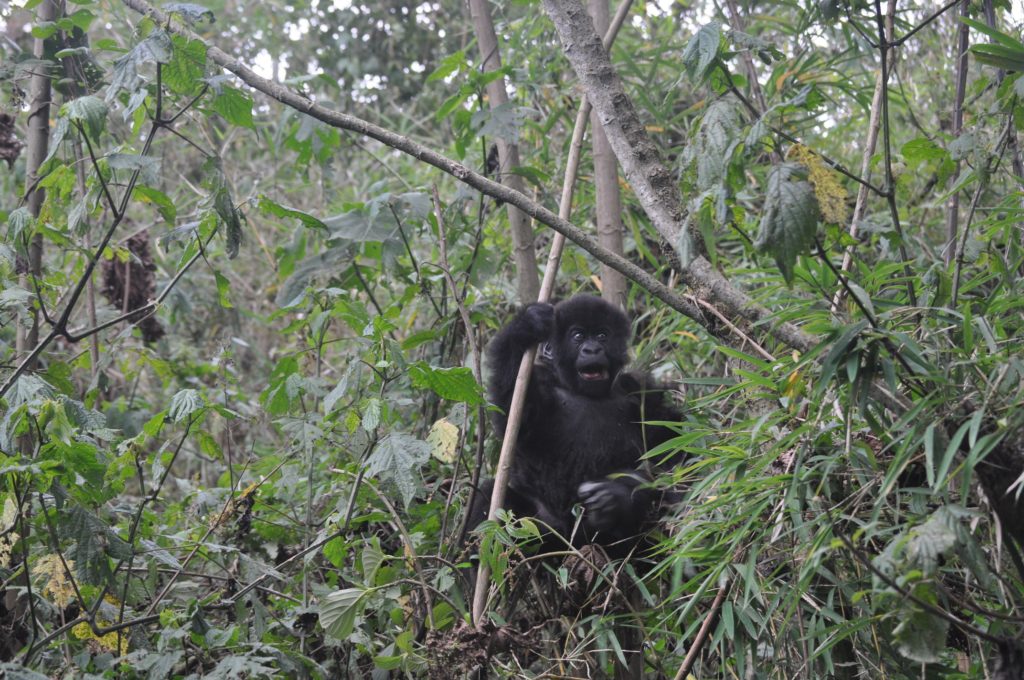 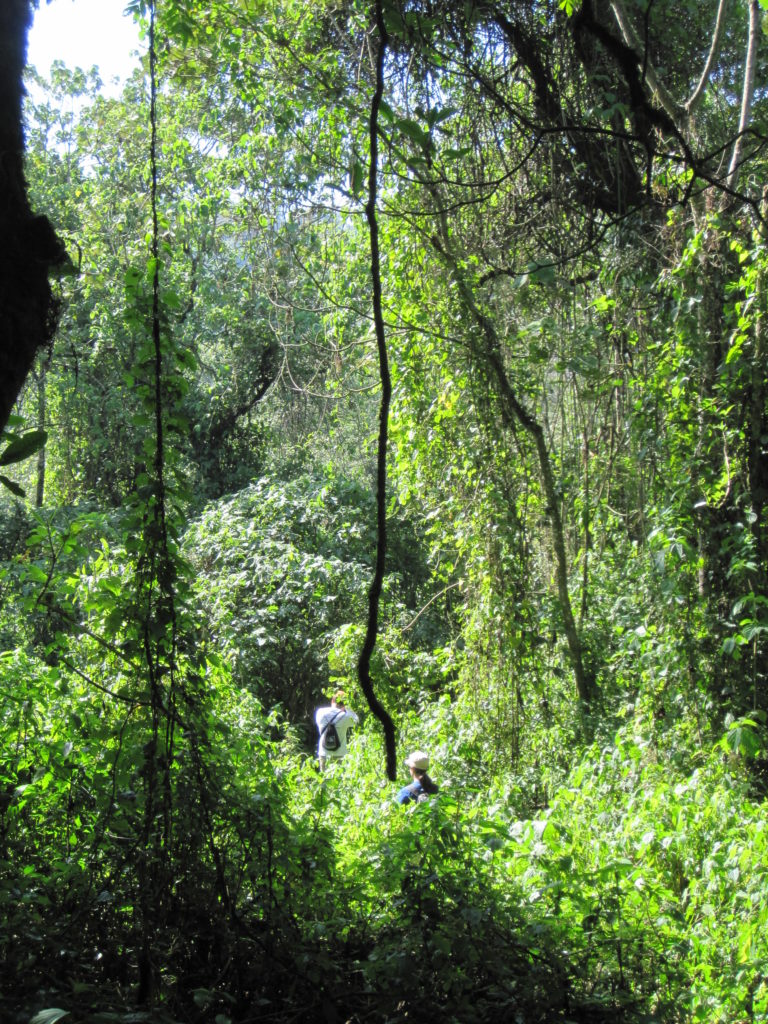 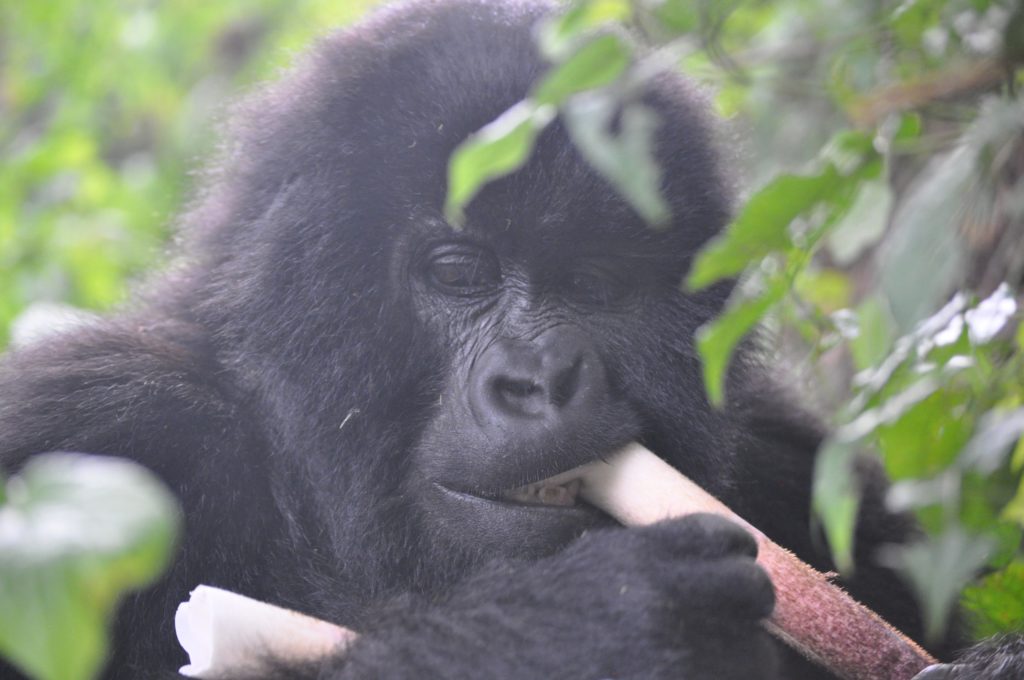 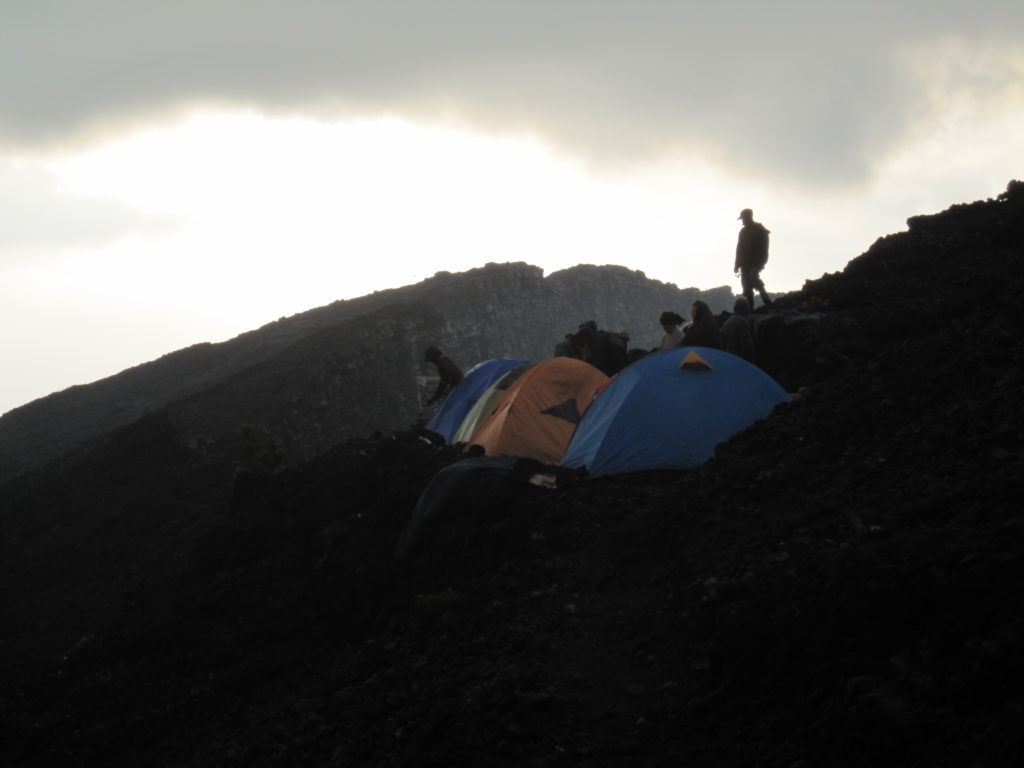 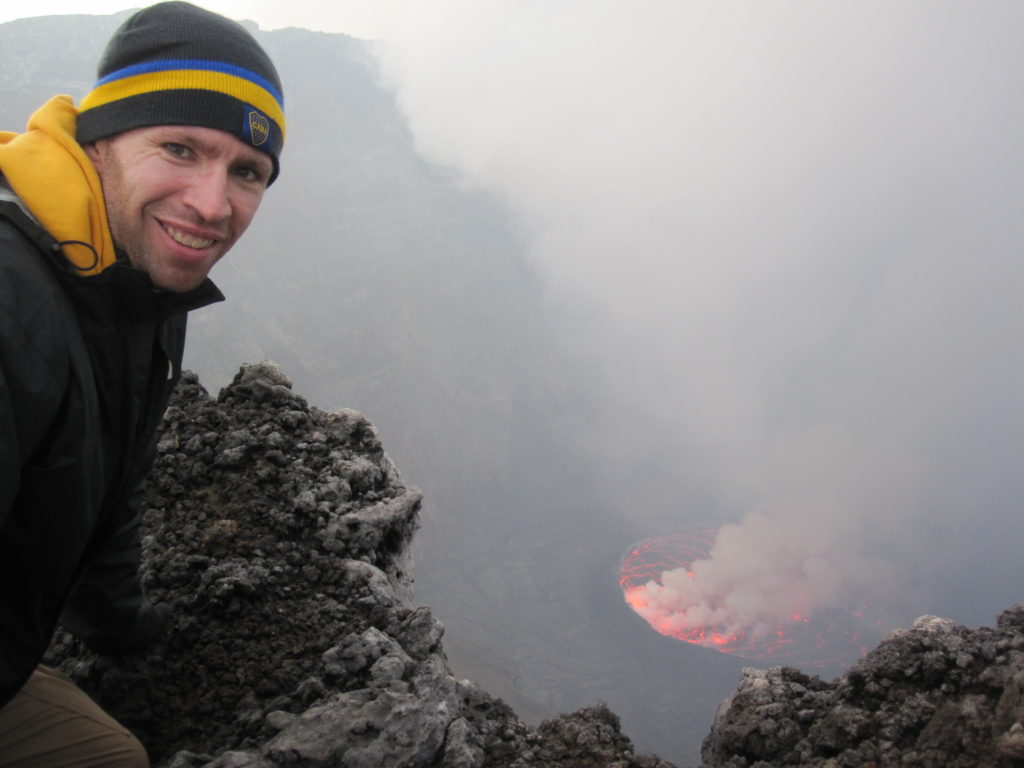 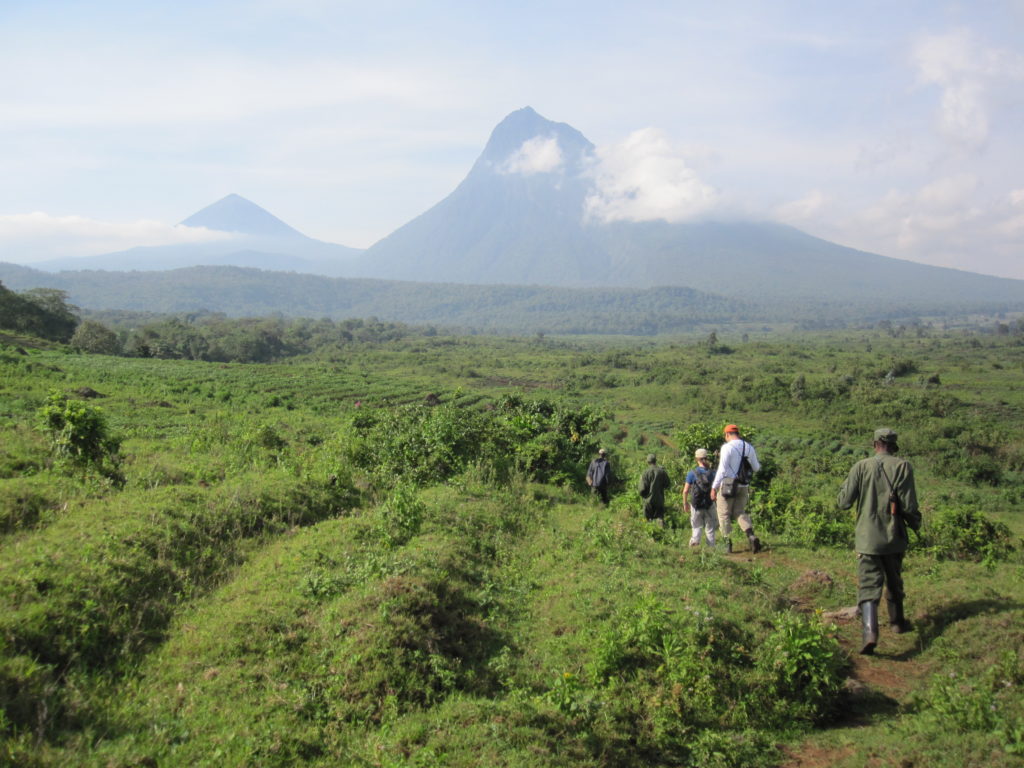 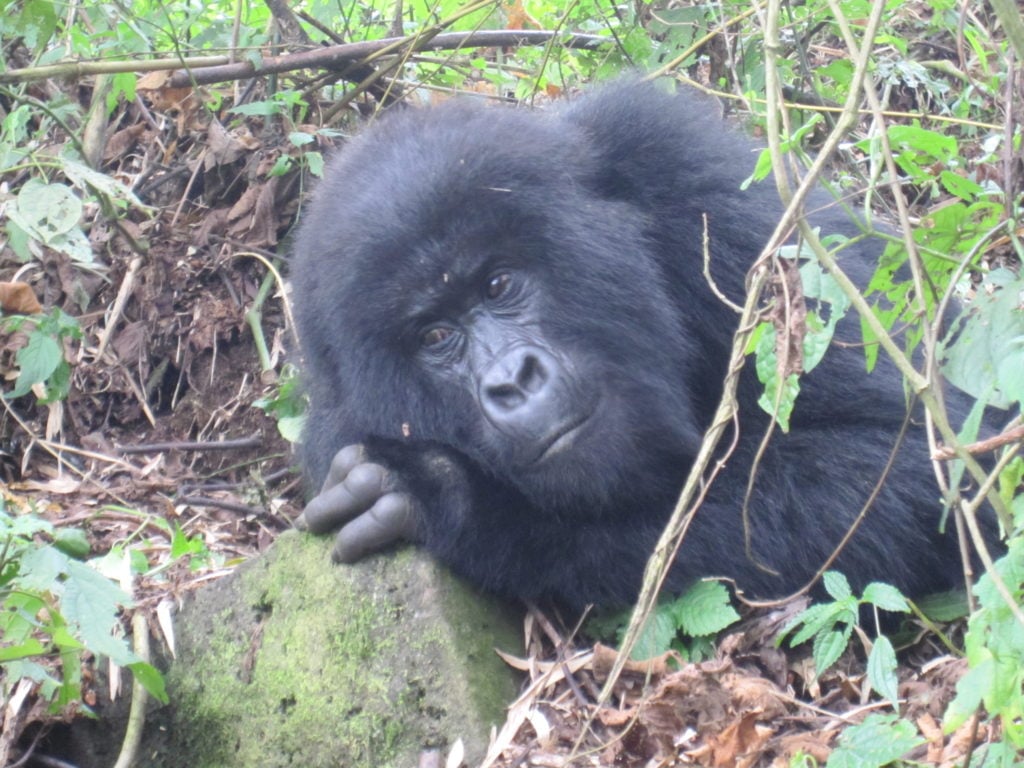 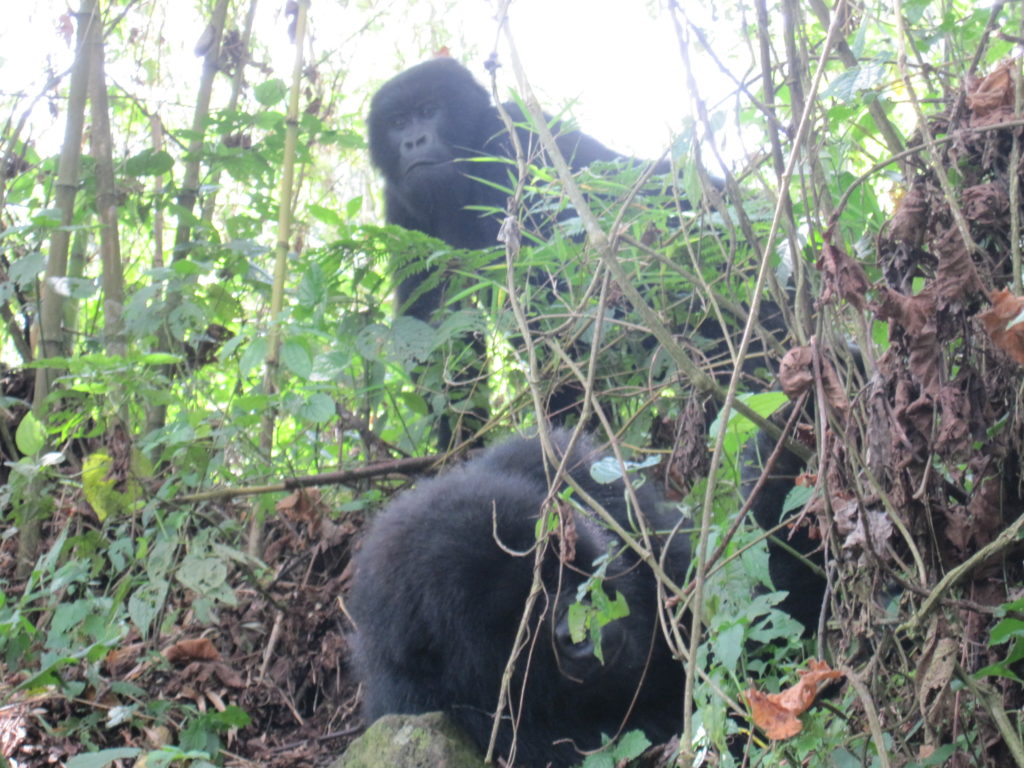