Five Questions With The Locke Family

There once was a family of Lockes. Laynni, Lyle and Nadine blazed a merry sightseeing trail right through Istanbul, on to the famous ruins at Ephesus and finally back to Fethiye where they were rescued by a handsome fellow with very becoming facial hair. This fellow then interviewed them about their travels…..and….THIS…. is their story:

1) What shade of blue would you say the Blue Mosque is? 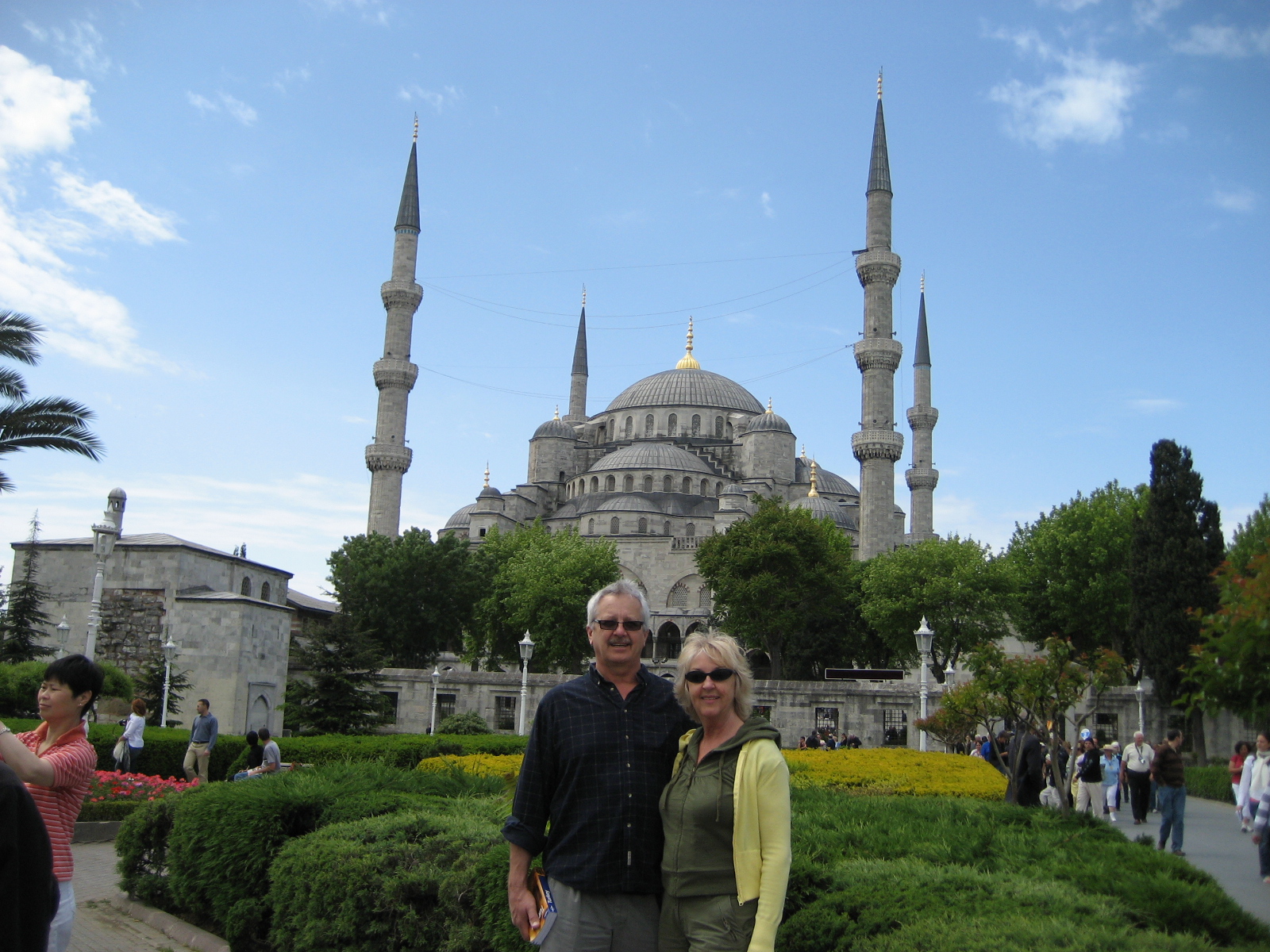 2) Do you agree with the government’s proposal to have it shingled?

Shingled? Hmm, didn’t know they were doing that. <deep in thought> No, I kind of think it should stay original.

3) Which of the following reasons are most to blame for Istanbul not being named capital of Turkey?
a/ Shortage of taxis
b/ The price of carpet
c/ They kept choosing Scissors, never realizing that Ankara always takes Rock

<Confused, did not provide an intellible answer>

4) While in Ephesus you chose not to visit Mary’s House. How much of this was due to her refusal to grant Joseph a paternity test?

Very little, wanted to go to the beach. <shameless lack of commitment> 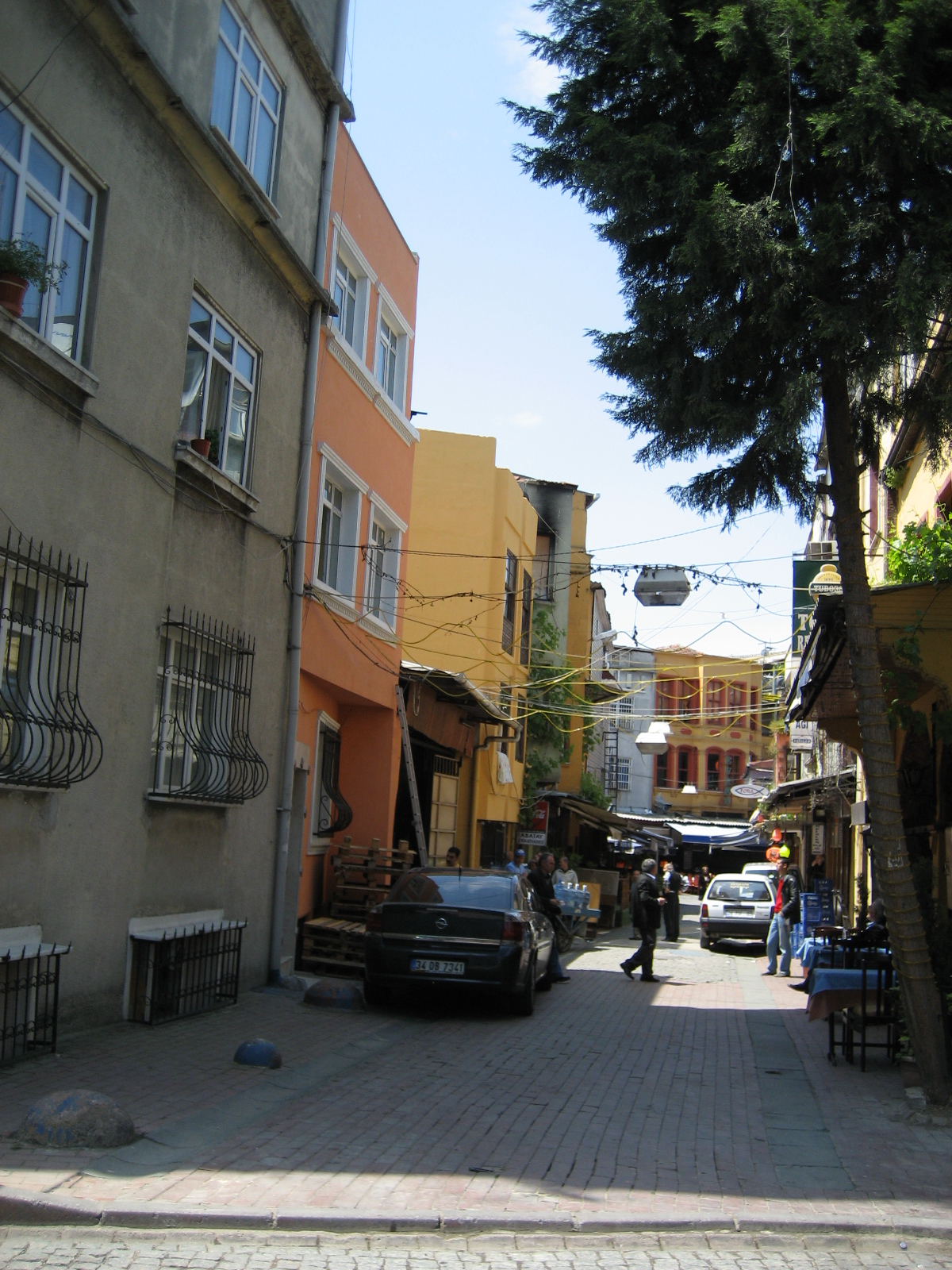 1) How do you feel about Turkey’s plan to gain admittance to the European Union by joining with Greece to form one country called Greecy Turkey?

All for it <seemed to become hungry>

2) Which of the following best describes the smell of the Bosphorus?
a/ Salt water
b/ Diesel fuel
c/ Back hair

Oh, definitely salt water, not like back hair at all

3) If you could run any shop in the Grand Bazaar which would it be and why?

Silver shop, because they have a $1,000 silver teapot. <so for greed, apparently> Although she didn’t buy the teapot because let’s face it, nobody is going to know it’s a $1,000 teapot anyway, and then you’d have to tell them, and then it wouldn’t seem as good… 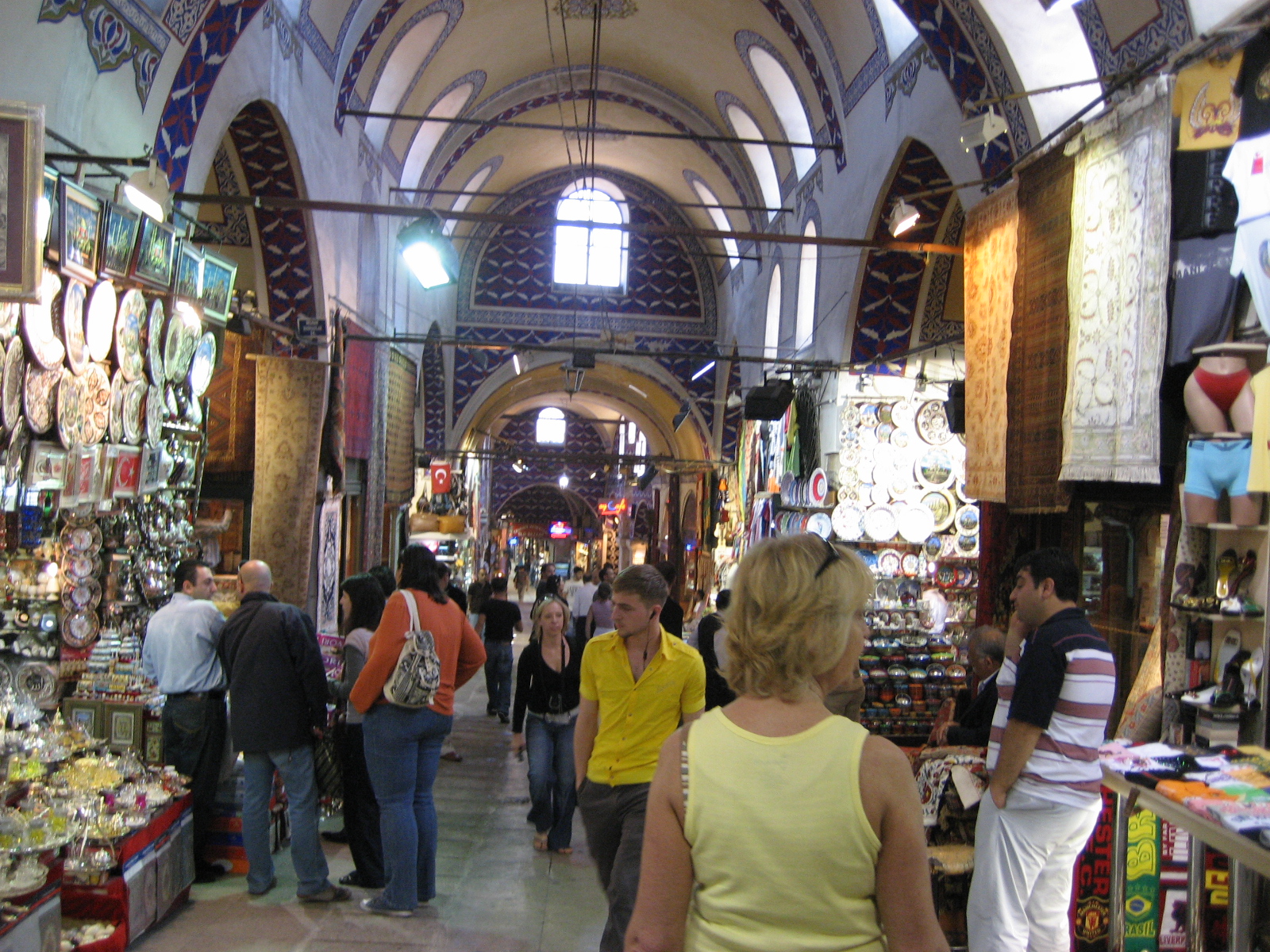 4) Your hotel in Selcuk was nearly empty. What role do you feel you played in this?

Heard us coming, I guess. Hmm, but if it wasn’t for us I suppose they would have been completely empty. So I guess it was “nearly empty” completely because of us. <very satisfied with that answer>

5) If a rural Turkish man were to marry his donkey do you think the donkey should be required by law to take his last name?

<thinking, thinking> Umm, maybe he should take the donkey’s name. Ha ha. <suddenly serious> Wait, is it a Jack or a Jennie?

1) Which of the following words most accurately describes Turkish bread?
a/ Heavenly
b/ Absorbant
c/ Whiter than my ass

<never blinking> All of the above <still staring me down> 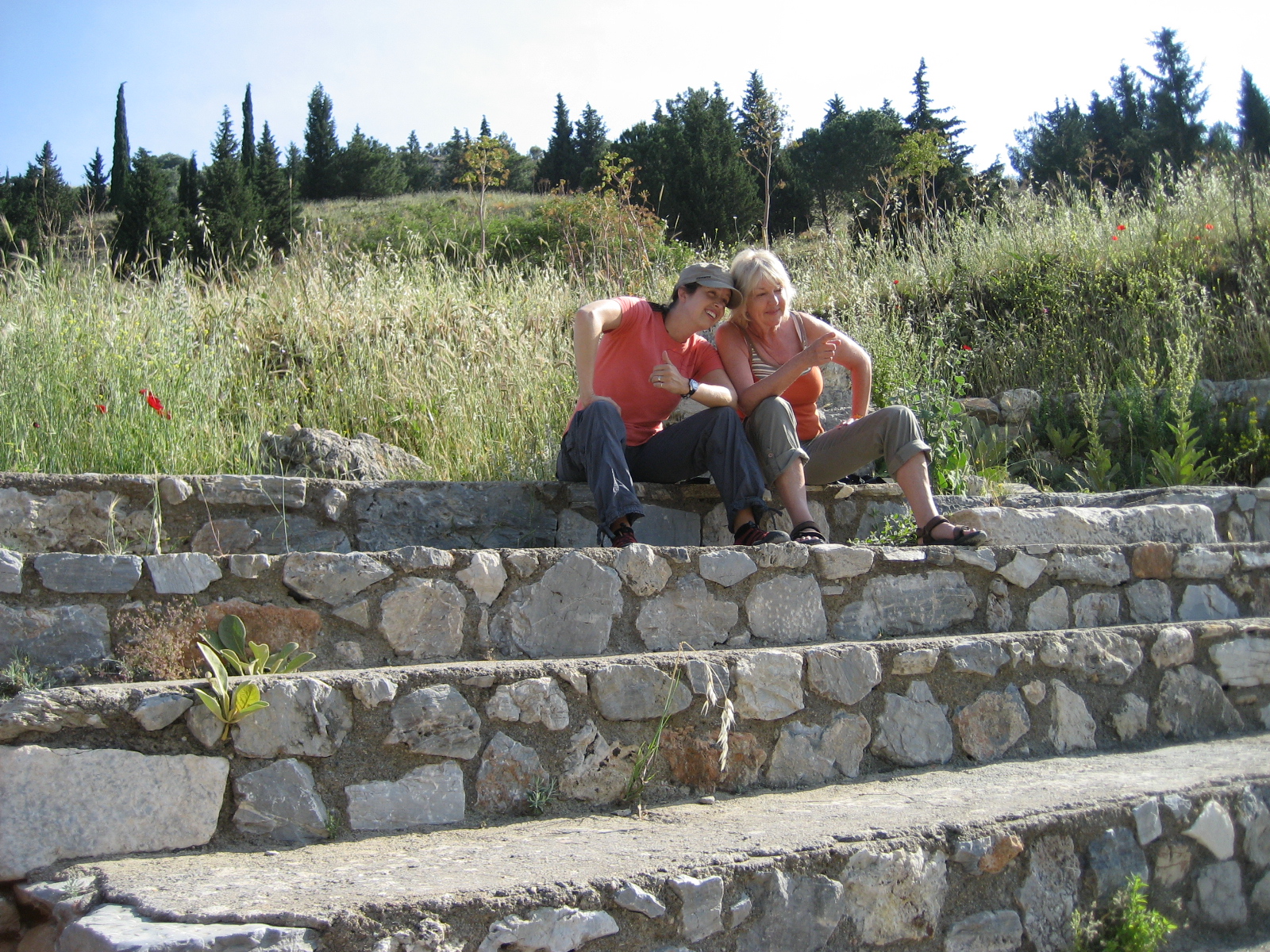 2) If you were in the Istanbul airport what is the absolute most you would be willing to pay for a can of Pringles?

Well, I guess I paid $10, but I suppose I would have gone as high as $20 if that includes the Coke <pointedly ignoring the interviewer’s disdainful shaking of the head>

3) How would you describe the political climate of the tour groups in Ephesus?

Pretty white. <???> <Lyle then blurted out “conservative”, for some reason>

4) Which country do you think Turkey should invade?

Bulgaria – they’re nasty little buggers. <declined to comment on the source of this knowledge> Or Kastellorizo, <nearby Greek island> unless they have already…

5) If you only had one day to see Istanbul, how many times do you think you would stop to go to the bathroom?

All in all, very enlightening. The Blue Cruise is up next. 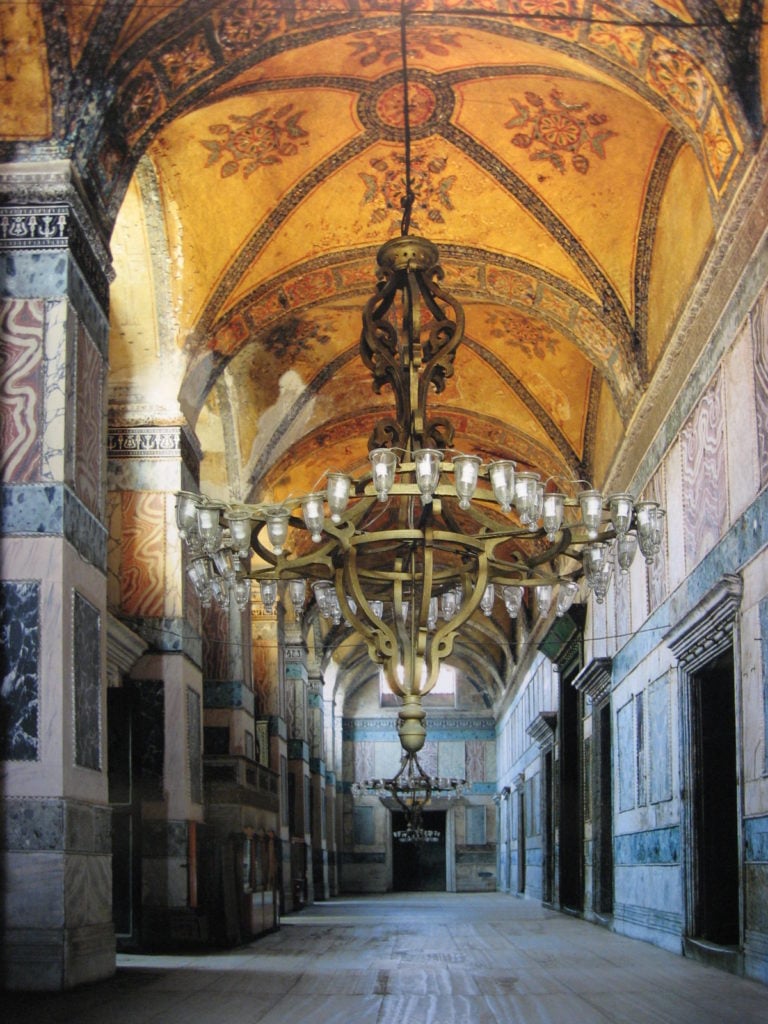 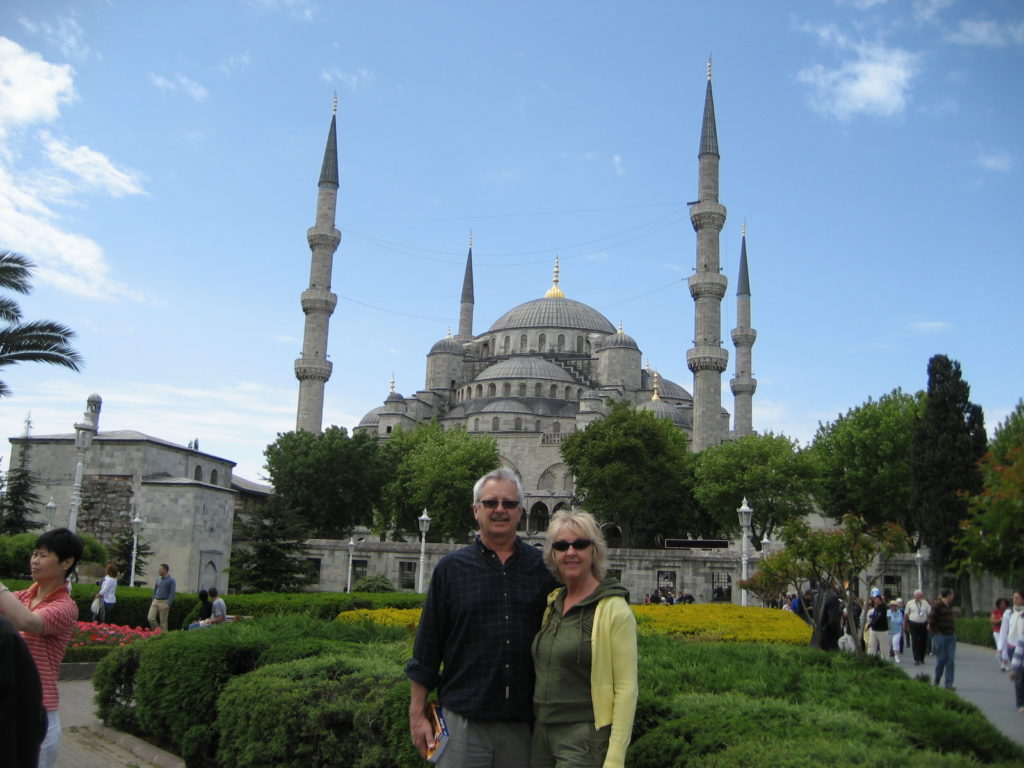 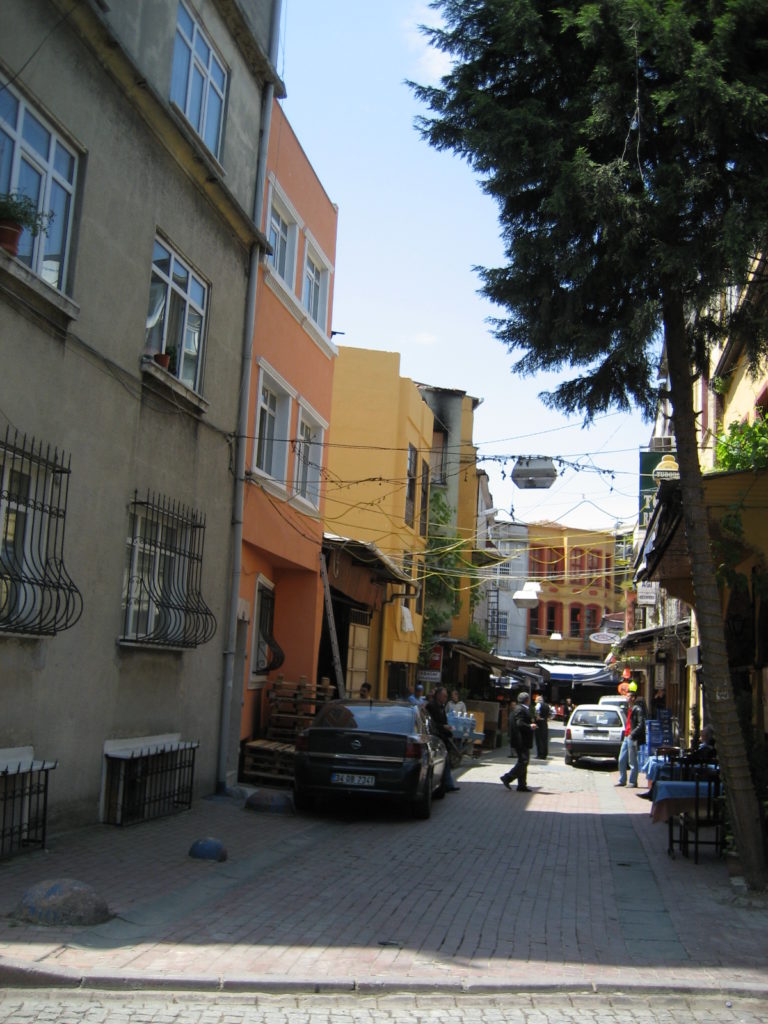 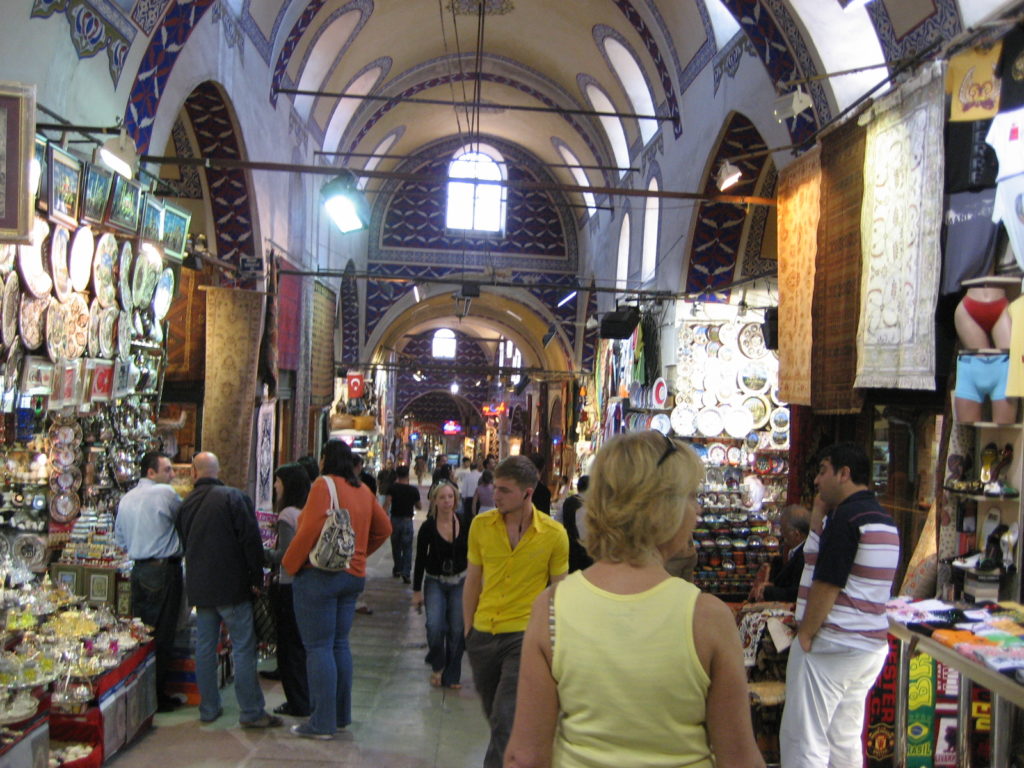 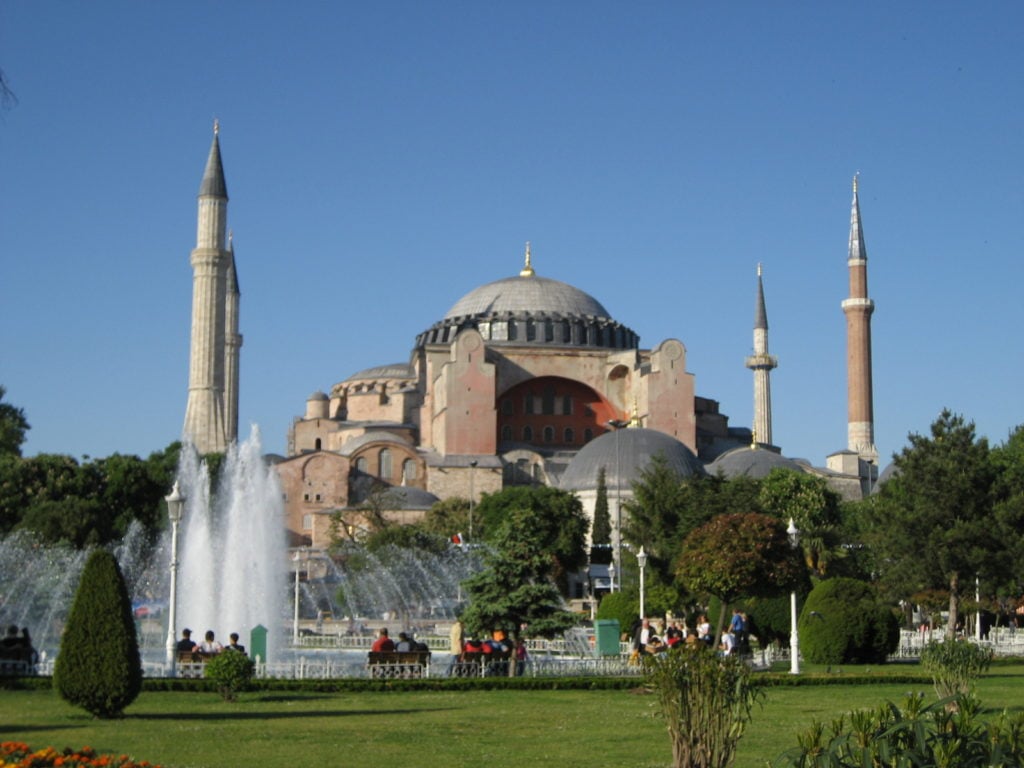 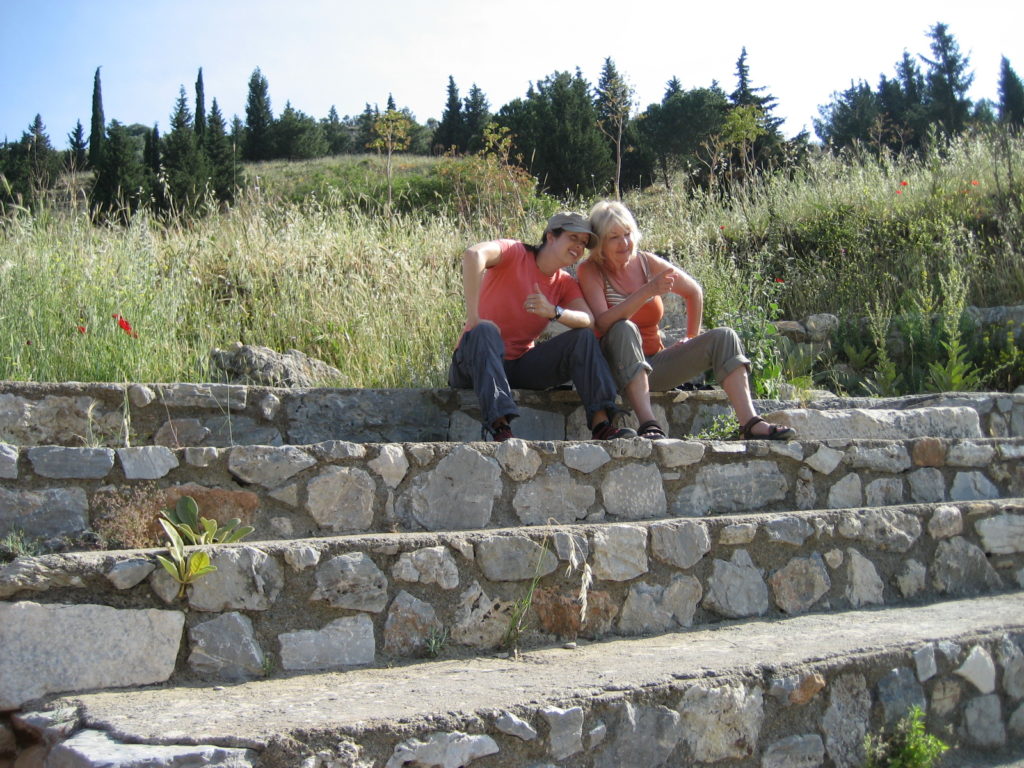 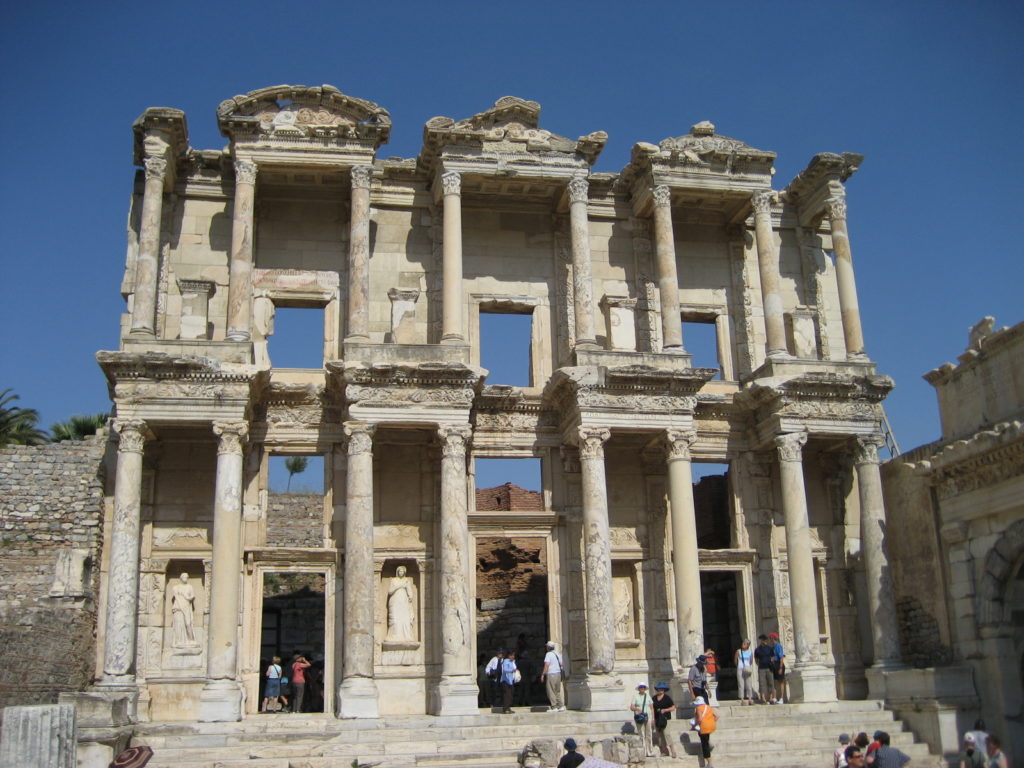