Having completed our third and final stop in Southern India, the sleepy historic neighbourhood of Fort Cochin in its beautiful location on the Arabian Sea, we feel we can now conclusively state that the people in Southern India, or least in the state of Kerala, are among the nicest and easiest to get along with of any we’ve come across to this point. Which is certainly not what we expected. Even though we had heard the south was much more laid back than the busy tourist cities of the north we figured that description was highly dependent on a scale of relativity and that the best opinion we could realistically hope to form was something along the lines of “not so bad”, “ok as long as you don’t make eye contact” or “If it were up to me, sure, I’d let some of them live”. Not the case, not at all. Bearing in mind that our experiences are heavily weighted toward people working in the tourism industry we were still very impressed with the genuine friendliness, mild sales pushes and the unique ability to leave you alone without coming across as apathetic, hostile or concerned about communicable diseases. A pleasant surprise, obviously. Although we should take into account the fact that we were recently in Africa where apathy and, to a lesser extent, hostility are occasionally just about as popular as unprotected sex. So there was a noticeable difference, yes. Anyway, cheers India! So far, so good.

This actually happened a while ago but completely slipped my mind until now, and for that I apologize. I know it’s probably been weighing heavily on your minds and it tears me up inside (emotionally, though, not in an exploratory colonoscopy sort of way) to think any of you have been losing hard-earned sleep wondering what, pray tell, is the status of Dean’s Legendary Search for a Masculine Sarong. Well, rest easy, one and all, the quest has been successfully completed. And how. Picture, if you will, a bright lilac background, interspersed with patches of faded mauve, lavishly decorated with an abundant collection of blocky white sea turtles with dreadfully misshapen heads and extraordinarily muscular legs, a disarming combination that skillfully serves to emphasize the cartoonish design and, therefore, enhance the overall irony of the piece. And the little tassels on the end tickle my neck when I sleep. I have indeed found my sarong for the next decade (although I haven’t quite been able to bring myself to throw out my old one with the black and white fishies yet). 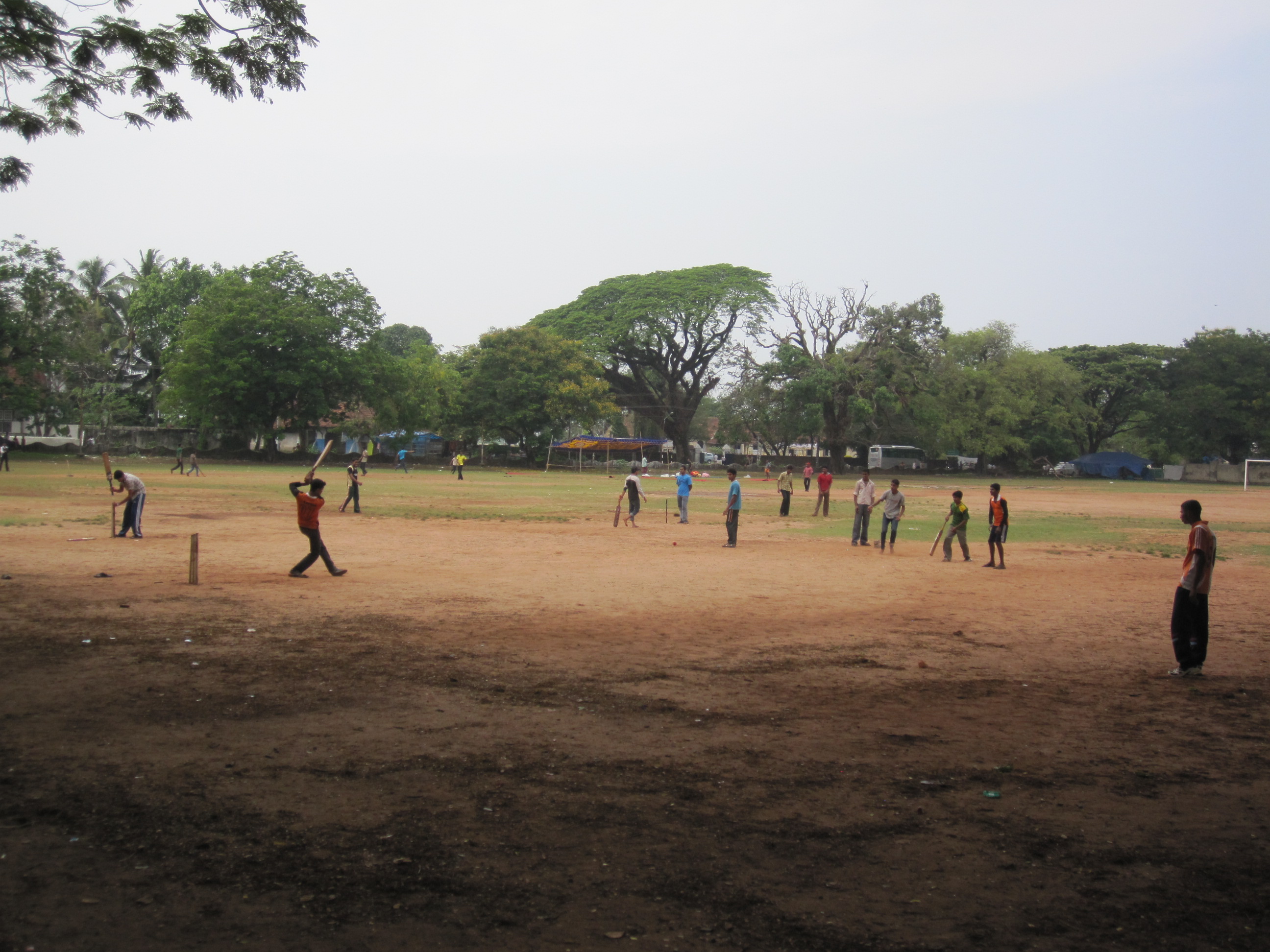 Sanju Njaliparambu, 33 year old Kerala hotel maid and grandmother of 9, found herself faced with a nearly impossible decision last week. 29 long years of chewing paan, drinking masala tea and brushing her teeth in the river fortnightly had left her teeth severely stained, damaged and, for the most part, missing. Finally finding herself in her golden years she decided it was high time she do whatever she could to rectify the situation. So she sat down with her pencil and an old bus ticket and began carefully calculating her finances. She meticulously factored in pending expenses such as hair dying, sari ironing, 30 rupees for a large tub of bananas and, of course, assorted bangle purchases. Eventually Mrs. Njaliparambu concluded that there was simply not enough money left in the budget for a full set of teeth. Top or bottom, those were her choices. Top teeth allow you to smile, saw open banana peels and tap your pen against them in a scholarly reflective manner. Bottom teeth, on the other hand, are great for rubbing with your tongue, hiding illegal pharmaceuticals and unquestionably add some menace to your scowl. Back and forth she went. Her husband, not surprisingly, felt no teeth at all would best serve his purposes, while the children only cared that they be removable and available for use in building miniature chai shops for their dolls. But in time, like any good Starbucks waiter, she chose “bottom”, and has never looked back. 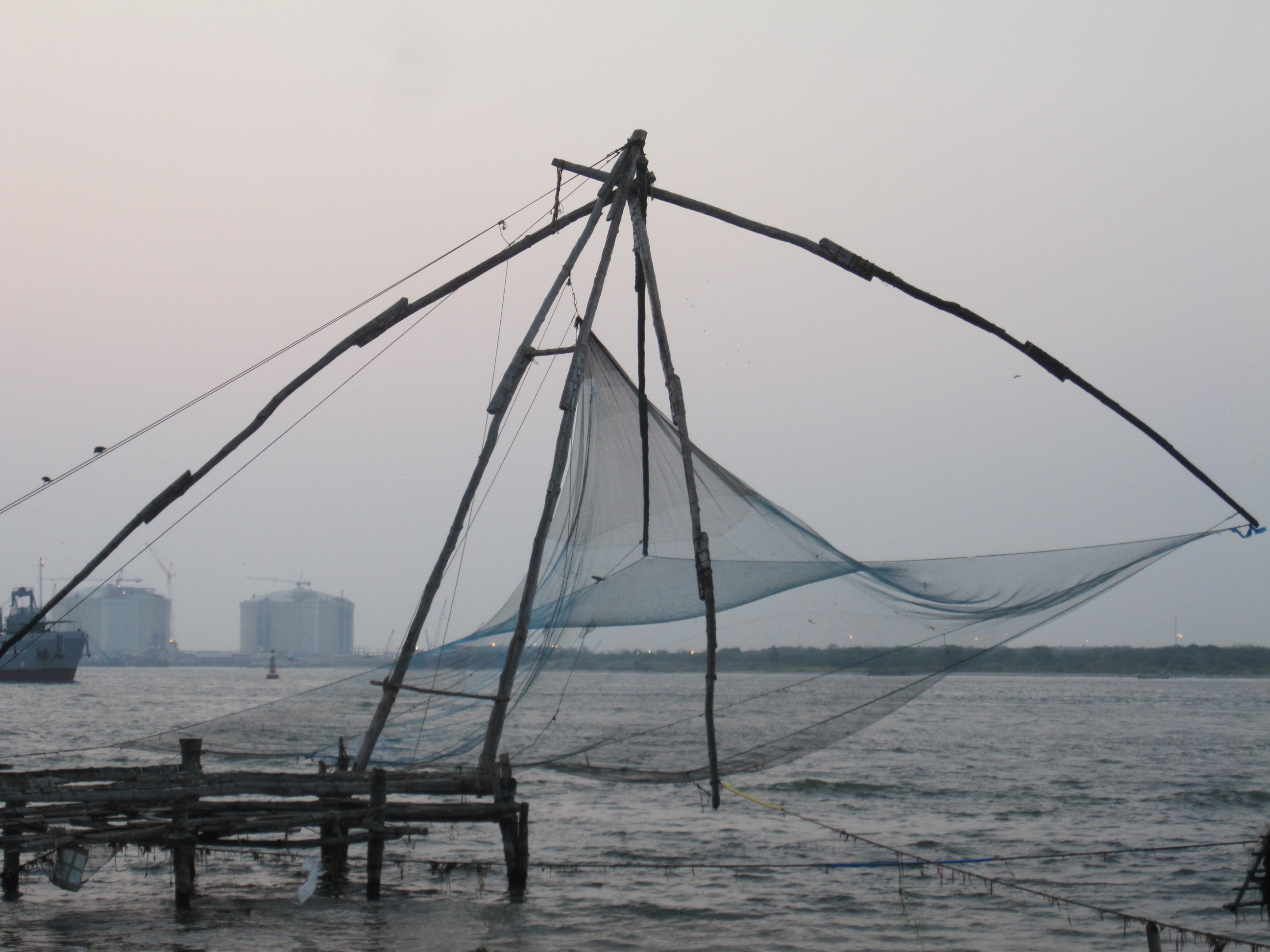 Possibly the most famous fixture of Fort Cochin is its array of huge, picturesque Chinese fishing nets. For some reason these somewhat complicated looking contraptions have garnered a place in photography lore as being the type of net to capture hanging forlornly over a rickety old dock with the sun setting softly through the haze in the background. Out of curiosity I tried taking some arty photos of other nets to see if I could pinpoint exactly what these Chinese nets have that other nets don’t but, while I am definitely convinced they have more allure, I’m still not sure I can tell you exactly why. First off, while hockey nets have a certain appealing symmetry to them, the white background covered in puck marks and stale hockey jock smell of the place can be off-putting. Butterfly nets boast a certain childish enthusiasm but, unfortunately, the zoom lens provide a far too graphic look at the unattractive tangle of rotting insect limbs of yesteryear. And as for the Internet, the pictures on the screen tend to come out a bit blurry (at times you can barely make out the nipples on the “Big, Natural” boobs) and the empty beer bottles and used tissues on the desk give the whole scene an oddly skeezy look. 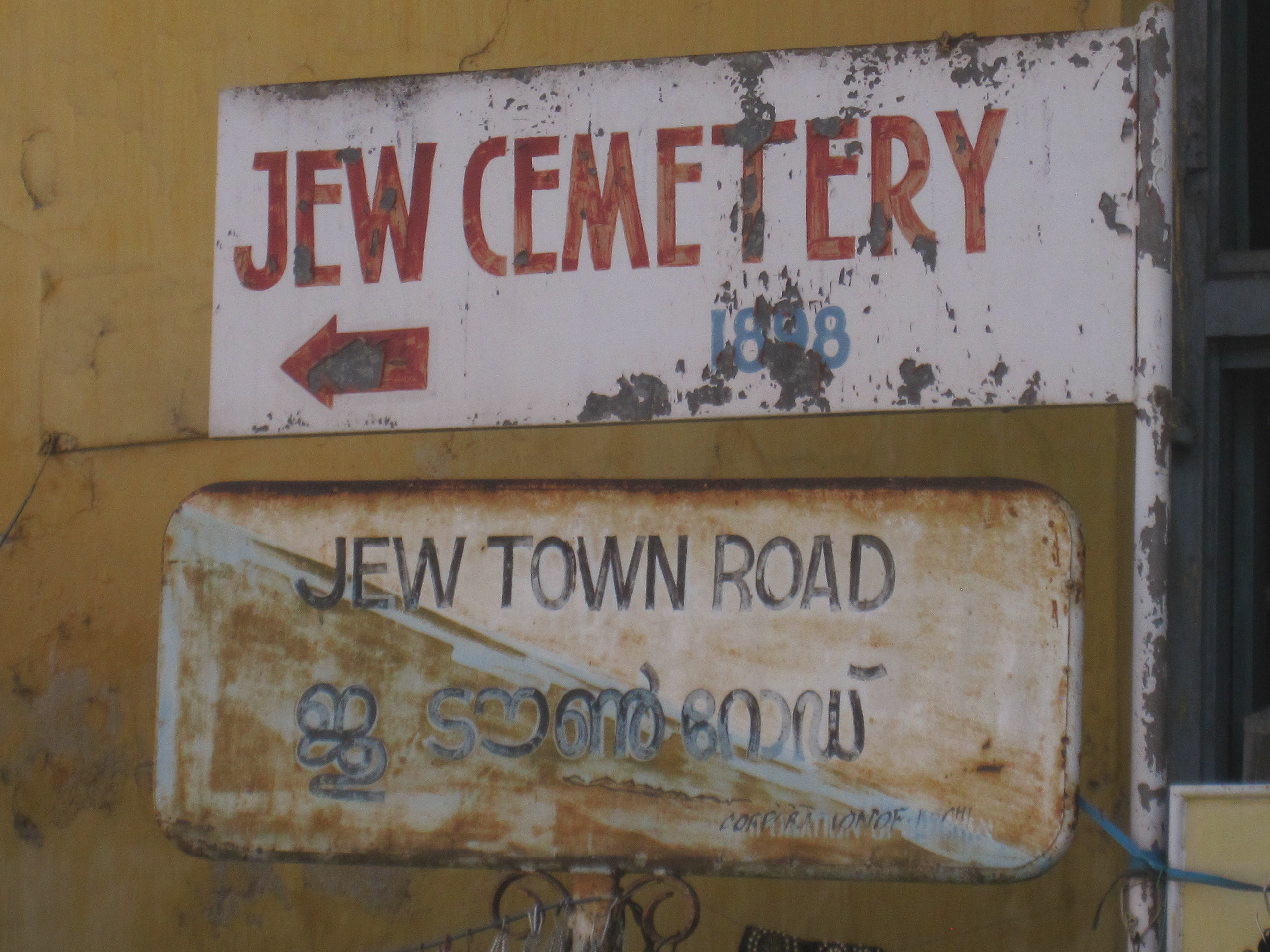 Highlight number two (maybe three if you count wandering the quaint little streets, or four if you count eating, all the time I mean) is wonderfully medieval Jew Town. A charming little trip back in time both architecturally and racially, all just a few minutes rickshaw ride from Fort Cochin in the Mattancherry area. Mattancherry Palace, also known as the Dutch Palace, was either a disappointment, if you judge on aesthetic appeal and interesting historical displays, or one hell of a deal, if you are judging the 5 rupee entry fee (11 cents), less than the cost of a pay toilet, or getting to second base with a nursing student. Jew Town itself was more interesting, a jumbled assortment of narrow alleys, low stone houses and, of course, many many shops. But, strangely, no comedy clubs.

Recently when I noticed something unusual I found myself thinking (or possibly muttering half to myself and half just loud enough to disrupt Laynni from her book and have her slowly claw her way back to the present to brusquely exclaim “Huh? What? Did you say something?”) how different it was from the way things would be done back home. “Home” as in Saskatchewan, not the dusty collection of 15 poorly labeled Rubbermaid containers stacked in a storage unit on Clarence Avenue. Which inspired me to work on the following list of differences:

Indian t-slogan t-shirts: The “Om” symbol, “Girls Don’t Have Brains: Top Scecret”, “Some Call Me the Hunter of Love”

India: Namaste, where you from? Come in my shop, just looking.

A perfect example of how and why languages change over time:

Growing up in Canada I have often heard the term “dust bunnies” used to describe the piles of hair, lint and dust that accumulate in corners, under couches and on home treadmills.

In a novel I recently read about a 19th century Irish maid (soon to be a major motion picture starring Eric Stonestreet) this phenomenon is commonly referred to as “slut’s wool”. A description I very much enjoy.

I shared this wonderful lost phrase with Laynni who then, as she does, took it, came ever so close to mastering it, yet didn’t exactly, and, as a result, somehow managed to improve it further. All the way to “whore bunny”. As in, “this room is full of whore bunnies”, “you’ve got a whore bunny stuck on your toe” and “get me a stick to deal with those whore bunnies”.

The Evolution of Language. 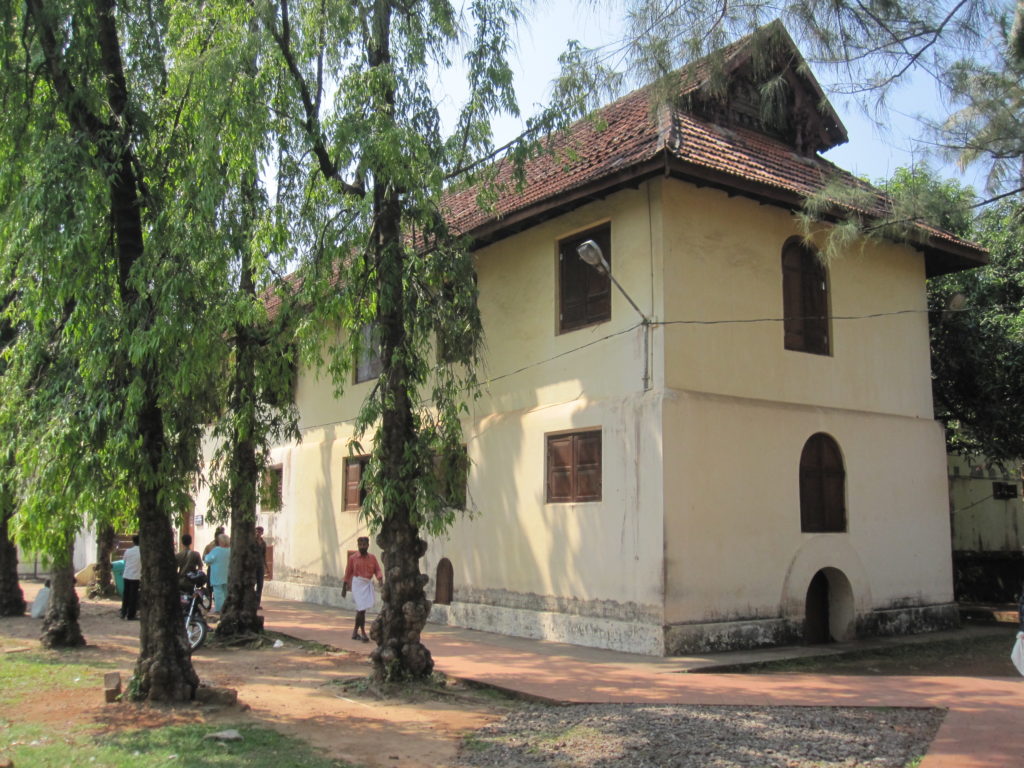 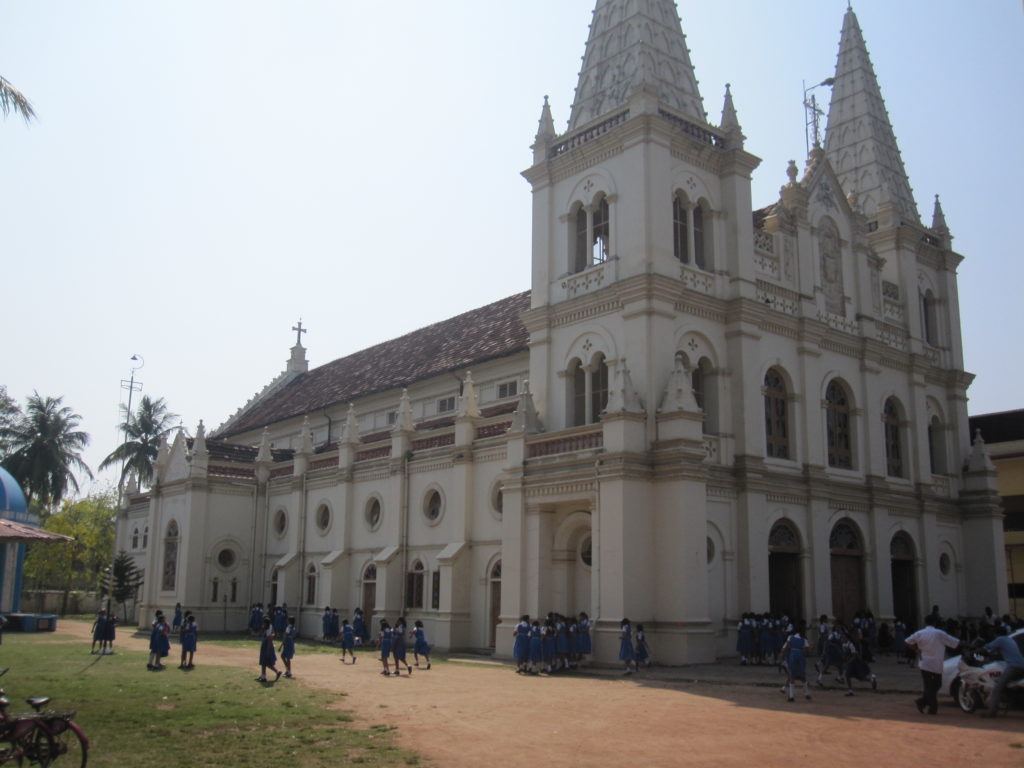 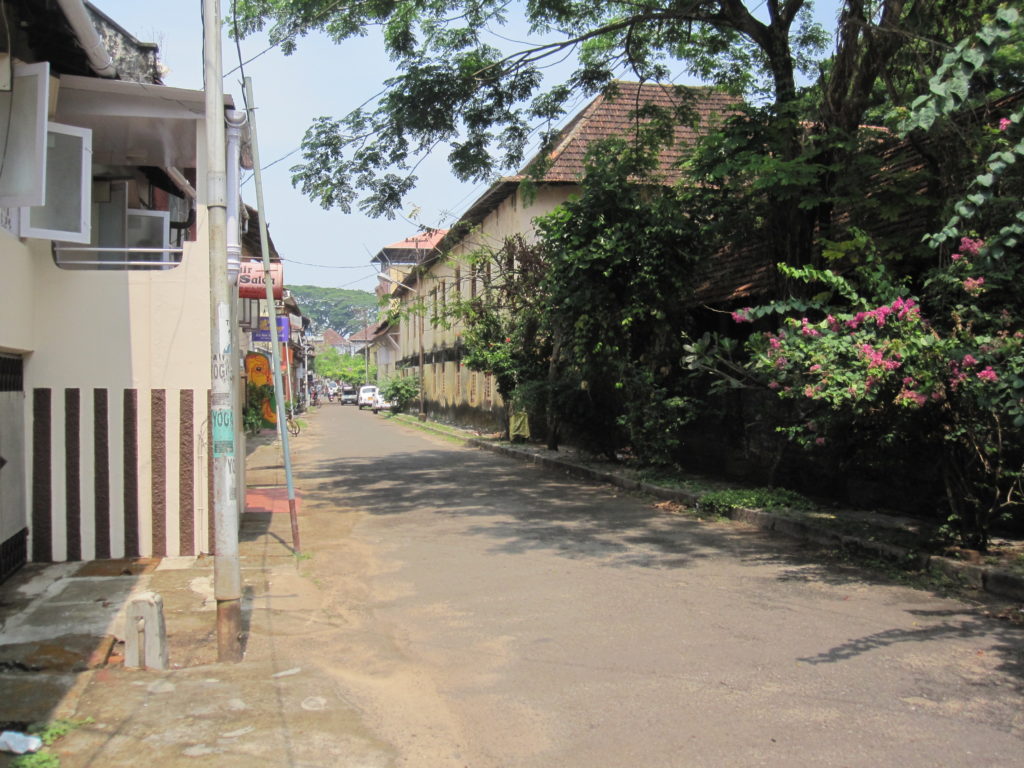 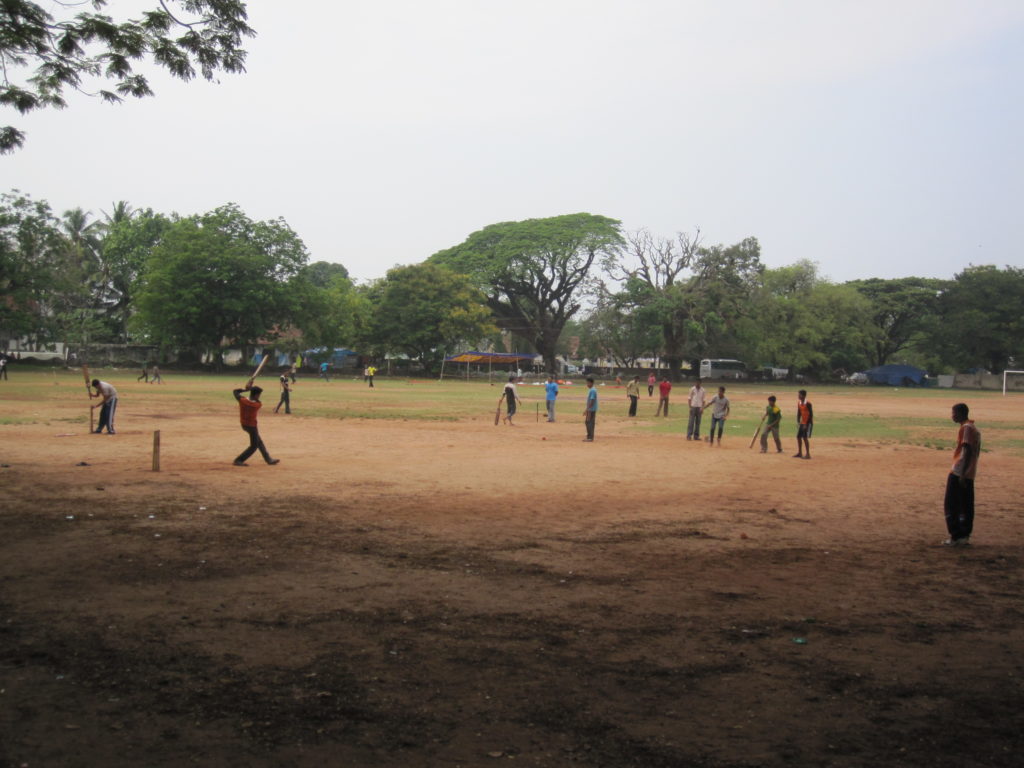 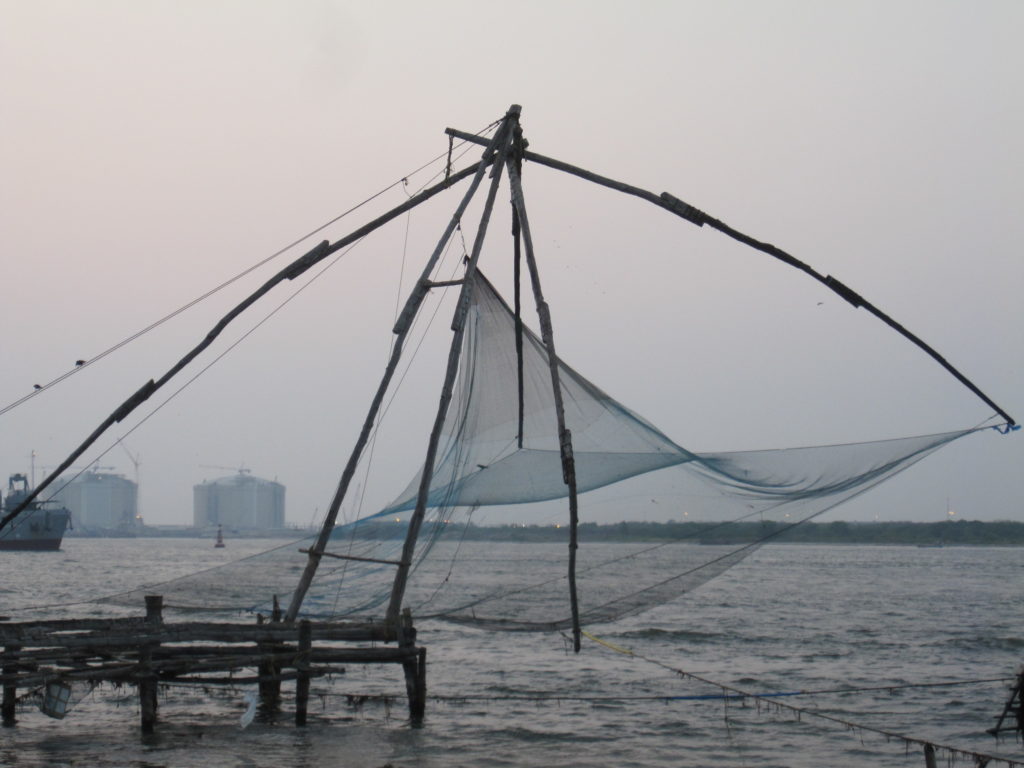 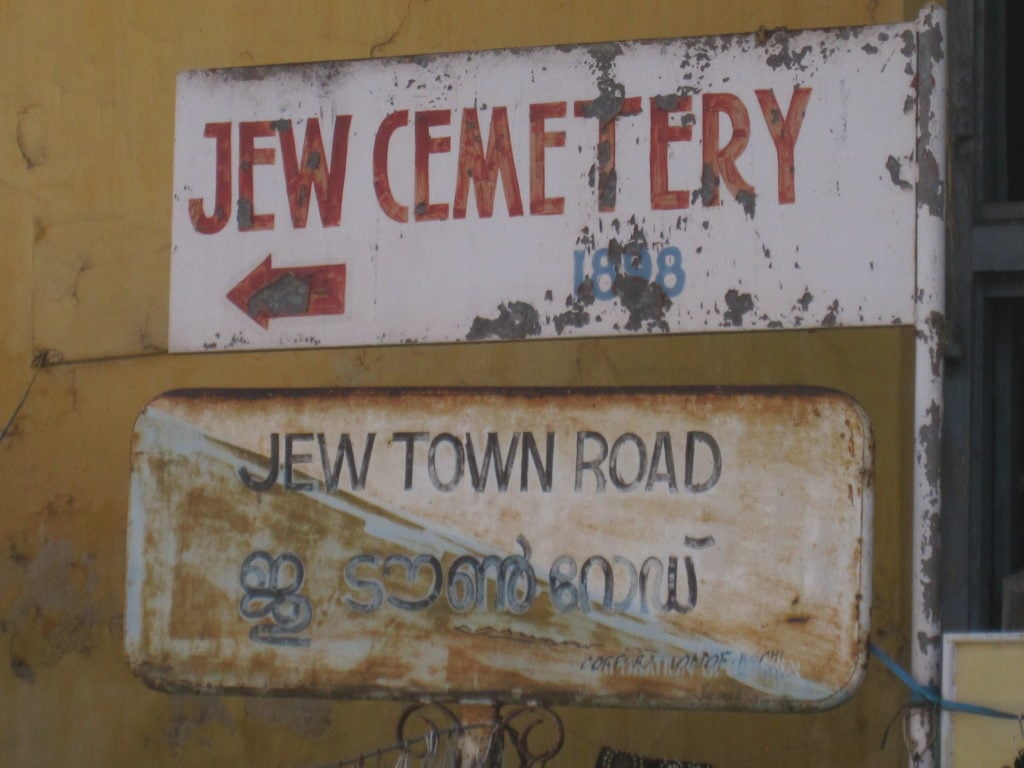 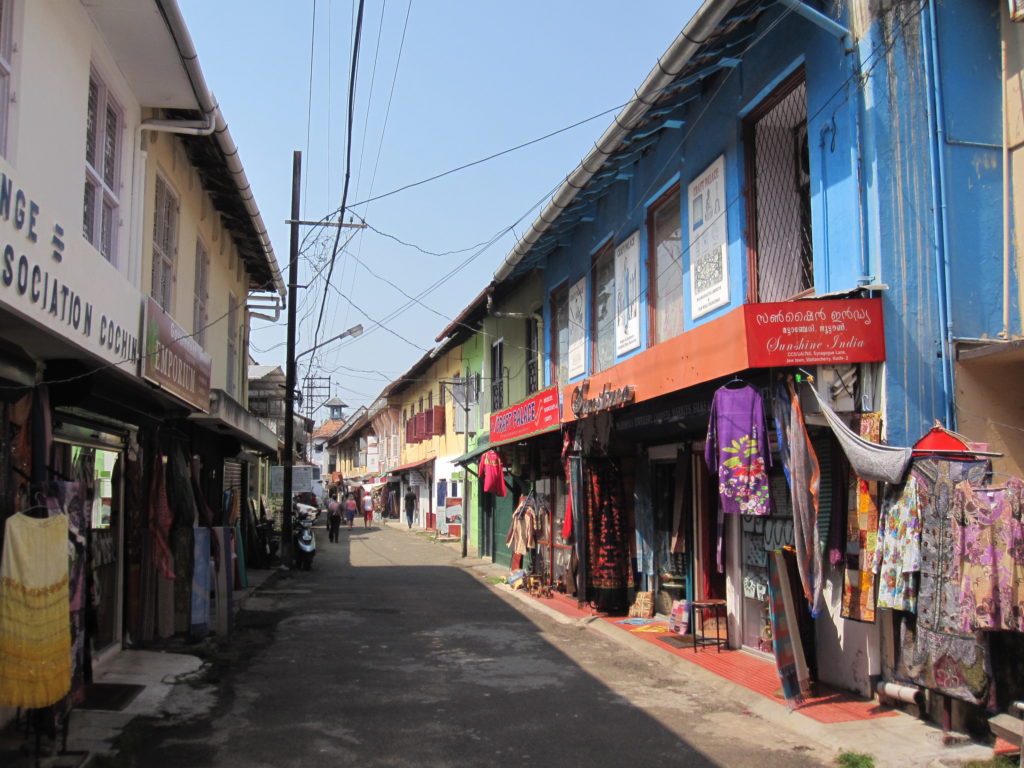 Fuvahmulah Maldives: Things to Do in the Tiger Shark Capital of the World