I Love the Smell of Methane Gas in the Morning

Continuing on with our theme of random and illogical backtracking we took one final overnight bus (oh, we’re going to miss them like a Scottish sniper) from Puerto Madryn to Buenos Aires where once again we didn’t bother to stay the night, just sticking around long enough for some port empanadas roughly the same temperature as the back of my knees before catching the ferry over to Colonia del Sacramento, Uruguay. While waiting we experienced, yet again, the curious phenomenon whereby hundreds of people transform from comfortably seated and perfectly content to a long impatient, annoyed and fidgety lineup. All because a handful of morons inevitably decided they had best stand up and rush to the gate 45 minutes before boarding….in case of some unannounced boarding emergency I suppose. At least we were provided with some entertainment in the form of the nervous, twitchy guy in front of Laynni who couldn’t stand still, constantly shifting from foot to foot and inexplicably backing up into her which, each time, would prompt him to glance suspiciously over his shoulder and pointedly shift his little over-the-shoulder man-purse back around to his front as though Laynni was craftily devising ways to get her hands on its precious contents – probably a camera or wallet, although we can’t rule out a variety-pack of Argentine butt plugs. It’s the sexual deviation that I like.

We spent five days in quiet Colonia, most of it in a really tranquil little guesthouse that was basically just three rooms in a backyard in the middle of nowhere with no sign and an ancient HP computer set up outside behind a rain tarp. Strangely, through the windows of the “big house” we could see a neat row of four or five state of the art flat screen PCs manned by defeated-looking men who, we theorized, either spent long days scrutinizing all those Windows error messages you’re always sending, or maybe developing different variations of the animated stars used to cover women’s breasts on the internet. A nice place to stay, nonetheless. Also, since Uruguay is an hour ahead of Argentina the days were particularly long, with the sun just slowly sinking into the murky brown, hopefully muddy, river around 9 pm. The downside of that was how it provided even less incentive than usual for restaurants to open before 8:30 pm. So we spent our evenings wandering the streets on the lookout for anybody that might possibly be interested in letting us pay them inflated prices to cook us food as though were the New York Yankees trolling Miami Beach in January. A jolly good game. Anyway, other than having to get up in the middle of the night to go have supper, we thoroughly enjoyed Colonia’s charming “old town” with its picturesque architecture, quiet cobblestoned streets and mannequins with outrageously huge boobs and frighteningly prominent nipples. We took slow peaceful walks along the waterfront where we enjoyed the gradual sunsets and had stimulating debates on important philosophical topics such as “Come hell or high water” – how are these two things related, and why are they the only choices? And – are “refugios” merely cabins for tired trekkers or are they, in fact, somehow related to “refugees”? Possibly just a small step up socially, like a regular refugee with a haircut and maybe one of those belts with all the silver studs. It’s the insight into Tahnni’s mind that I like.

Anyway, five days in Colonia and that’s about all I’ve got until I wrap things up with an entry on Buenos Aires in a couple days. But since I’ve been waiting for an appropriate moment to try my hand at some serious literary endeavours this seems as good a time as any to present:

Ode to an Overnight Bus

By Duff Pounder (my poetry pseudonym)

On, on, into the bleary night we ride and we doze

And bread crumbs cover my lap like gloomy remnants

Of stolen passion with a voluptuous loaf of rye bread.

The woman behind grabs my hair for comfort and support

As two douches text each other across the aisle

I gaze in wonder at the girl in skin-tight jeans

Who will spend twenty-four hours with denim in her crotch

And panties bunched up her back like an old donut bag.

Sporadic smells waft out like small tendrils of shame

Time after time the door is left unlocked

Like watching a drunk friend grind with his cousin.

Yet the worst is knowing, in my heart of hearts

Of morning breath and mingled farts. 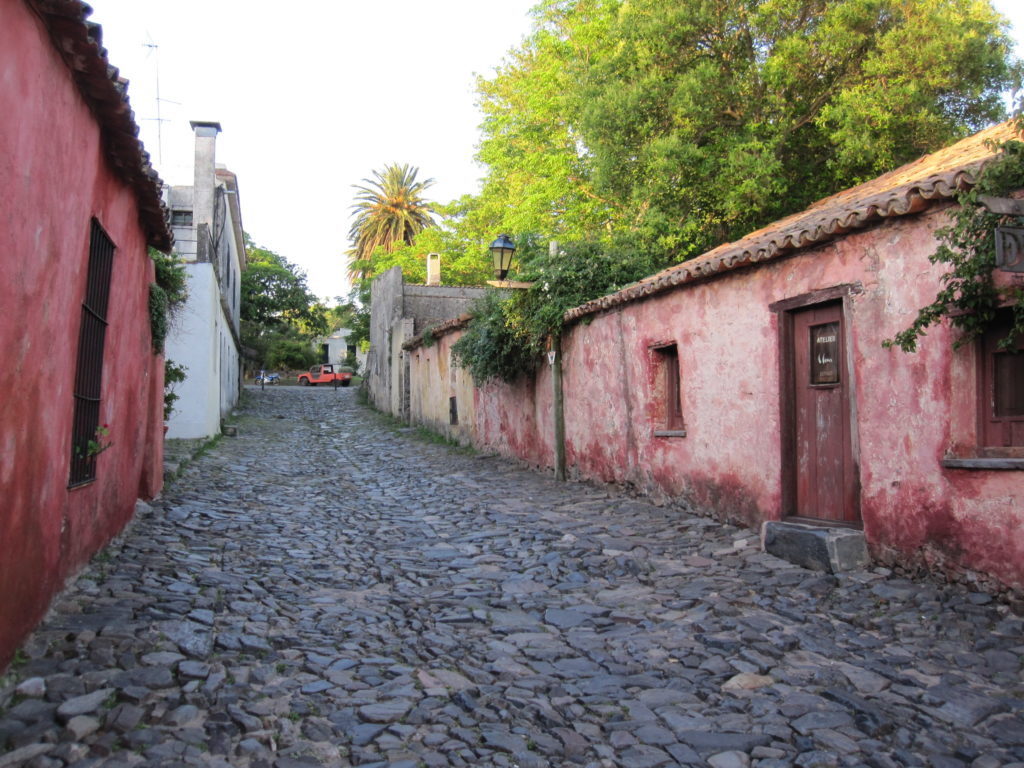 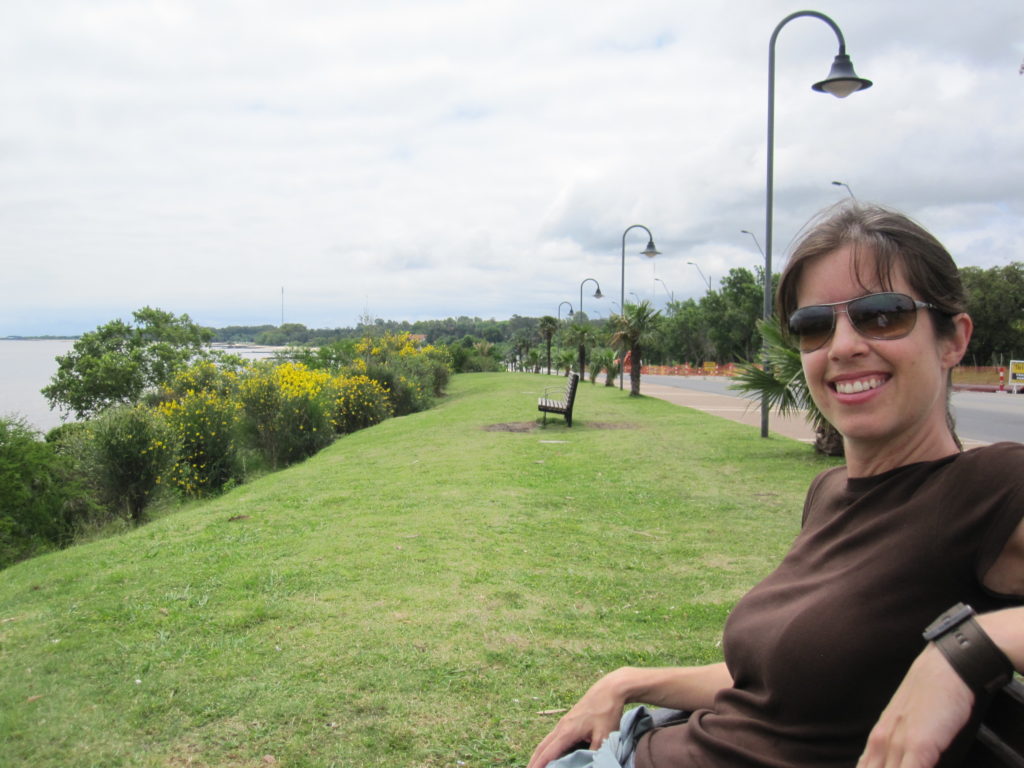 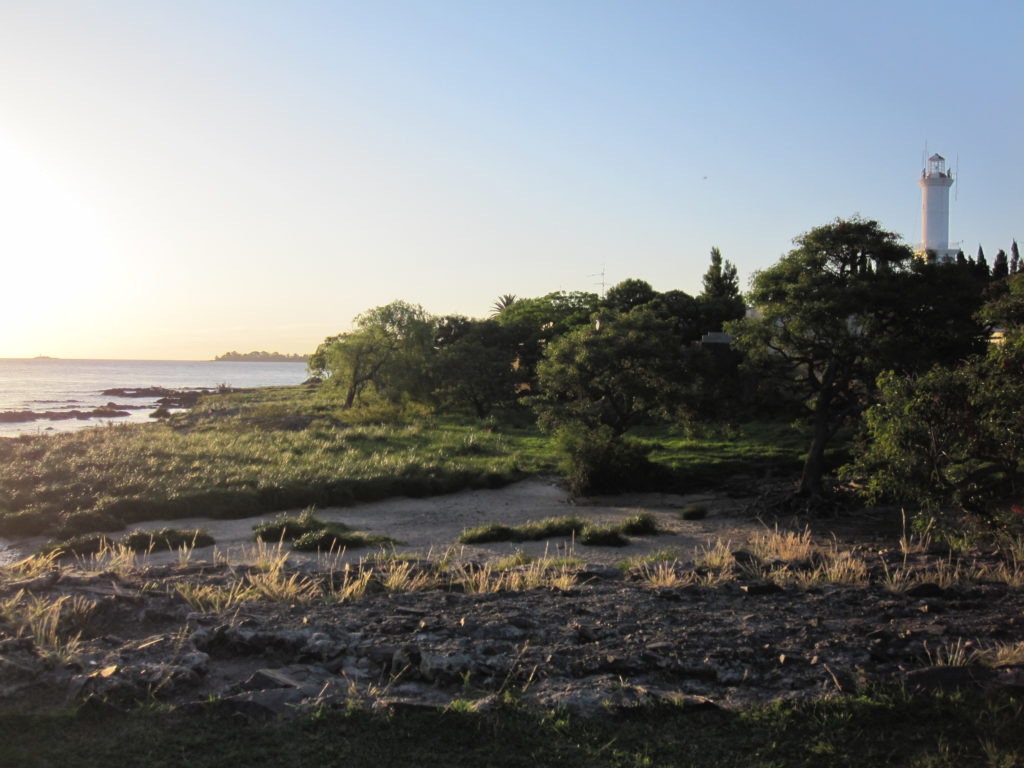 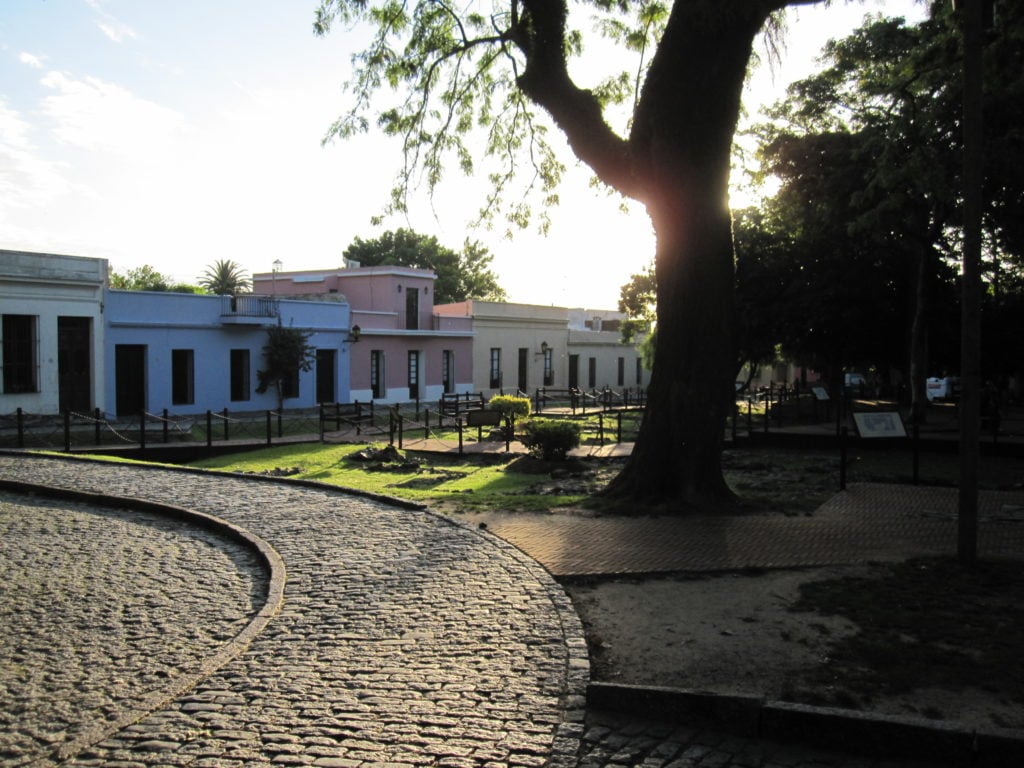 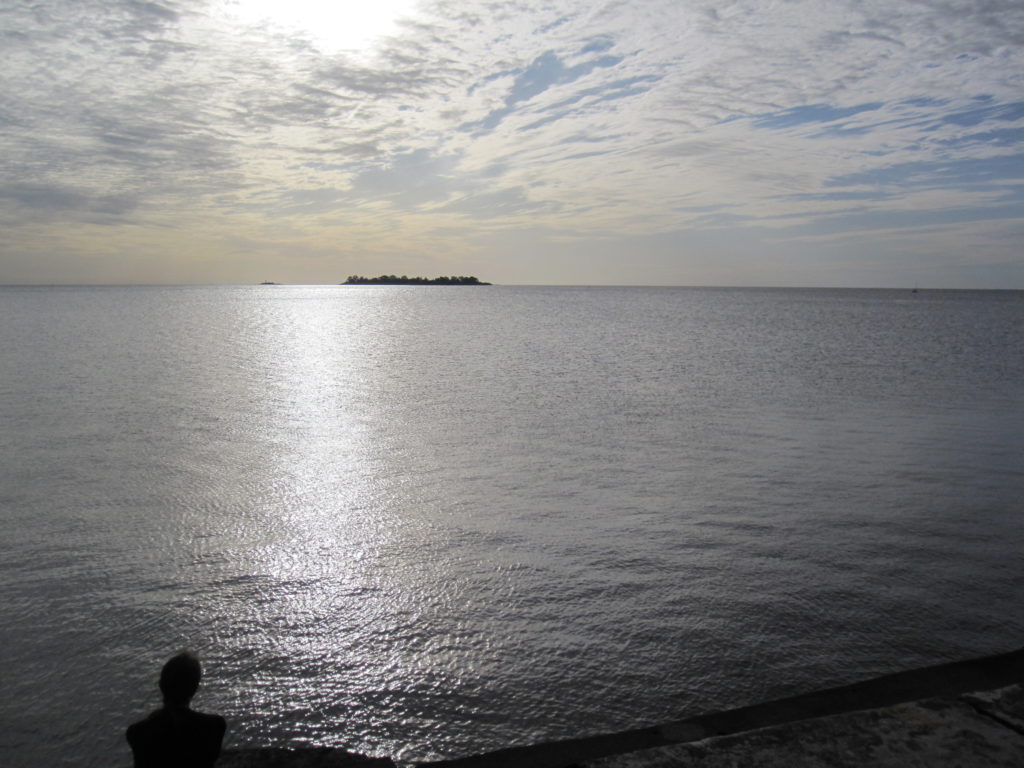