I’m Only Happy When it Rains

The second week of our trip was earmarked for Placencia, a popular beach peninsula in Southern Belize known for sun, sand and apparently, although it isn’t the focus of any websites, old people. Not that there’s anything wrong with that. It just seems that Placencia’s unique blend of nice beaches, good food, sensible accomodations and sock-sandal ensembles is just what the doctor ordered for cheap middle-age folk who want all the perks for as little money as possible. Hold on a second, how close did I just come to describing us? Well, either way, it doesn’t change the fact that supper in the more popular restaurants closely resembles Bonanza on Skinflint Sunday.

Our beachfront cabana (30 ft from water, should we ever get the urge to swim) is probably the nicest place we’ve stayed when all the factors are taken into account – location, bathroom, fridge, hammock, towels (that little perk never ceases to both surprise and delight us). Hell, we can even drink the tap water. Unfortunately the main drawing card, its position front and centre on the beach, has so far only served to provide excellent views of the hourly rain squalls as they come screaming across the bay. Honestly, four days and counting with just one hour of actual sun. Mind you, that hour turned out to be more than enough time for both of us to burn so maybe we need to be careful what we wish for. But it is irritating to know that in the time we’ve been here Belize has received more than double its usual 5 inches of January rainfall.

However, since it seems unfair to blame the weather on our choice of hotels the only other issue we’ve had is with the painting on the wall of our room. Laynni quickly developed a mysterious fear of it and, just to be on the safe side, eventually took it down and turned it to face the wall. That’s her prerogative, I guess, although personally I’m a big fan of life-size depictions of stoned, possibly retarded, tigers.

Oh yeah, there’s also the really annoying family that has commandeered most of the cabanas around us. Parents, kids, grandparents and even an aunt. I mean, really, the Great Depression is over, what kind of hillbillies travel in a caravan like that?

We also hit a brief snag upon arrival when a French-Canadian couple (or “Dirty Quebecers”, as most Westerners know them) got off the bus a few miles north of Placencia and somehow managed to take Laynni’s backpack while leaving one of their own behind. Same brand name, but that’s about it. Travel Rule #3 – Learn to recognize the object containing all of your worldly possessions. This closely follows Rules #1 – Arrive early for your flight, and #2 – Never smuggle sharply cut gems in your rectum. Anyway, we got the bag back a couple hours later, no harm no foul. Plus I helped myself to a “new to me” pair of Speedos for our trouble.

But really, other than the weather, and the surprising incident where Laynni suddenly hurled a book at my genitals for no apparent reason, we’re still enjoying ourselves and remain optimistic that the next few days will improve.

Talk to you soon.

p.s. On Sunday I got drunk and watched football all day. Man, it is crazy the things a person will do when they’re in a strange country… 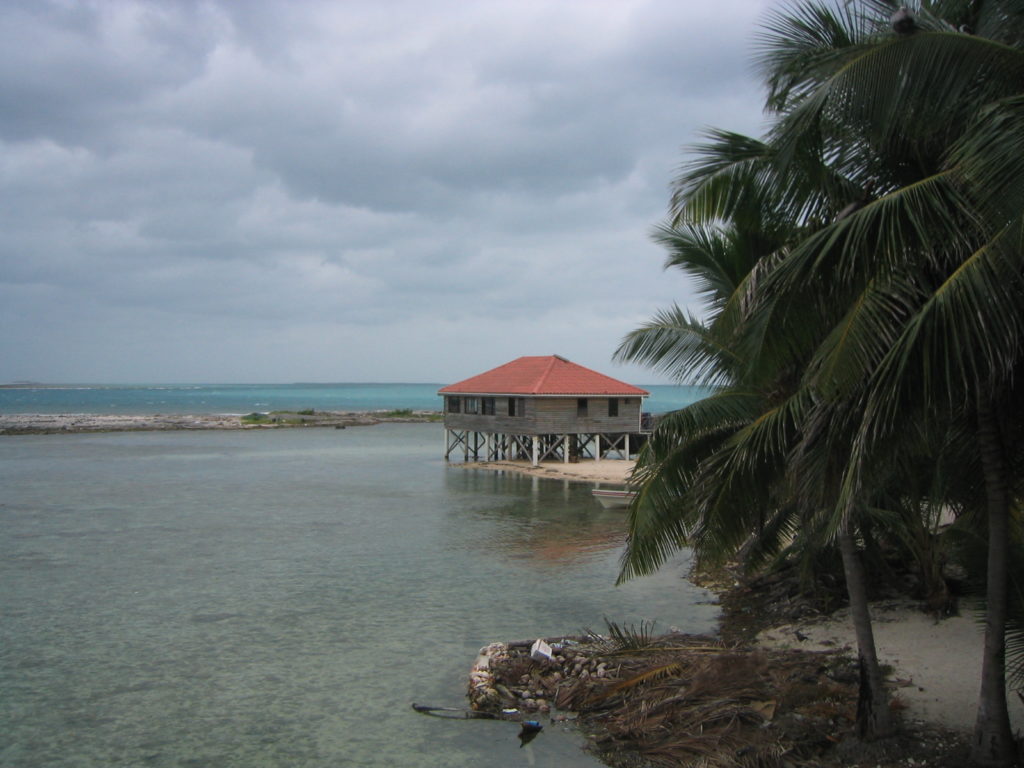 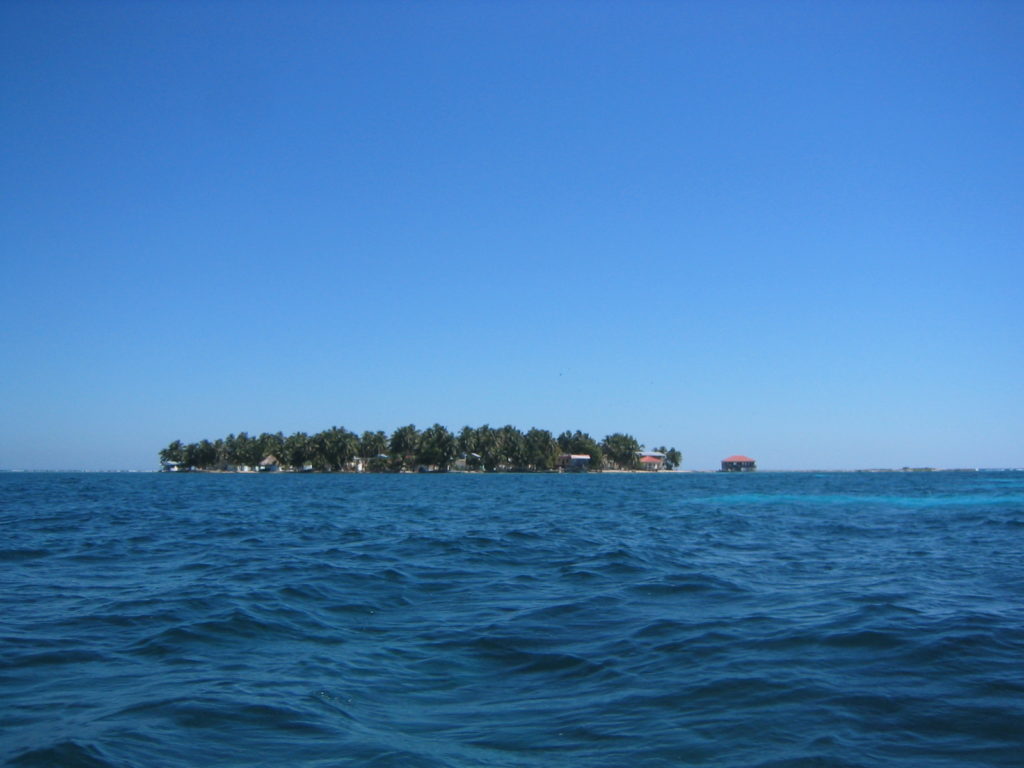 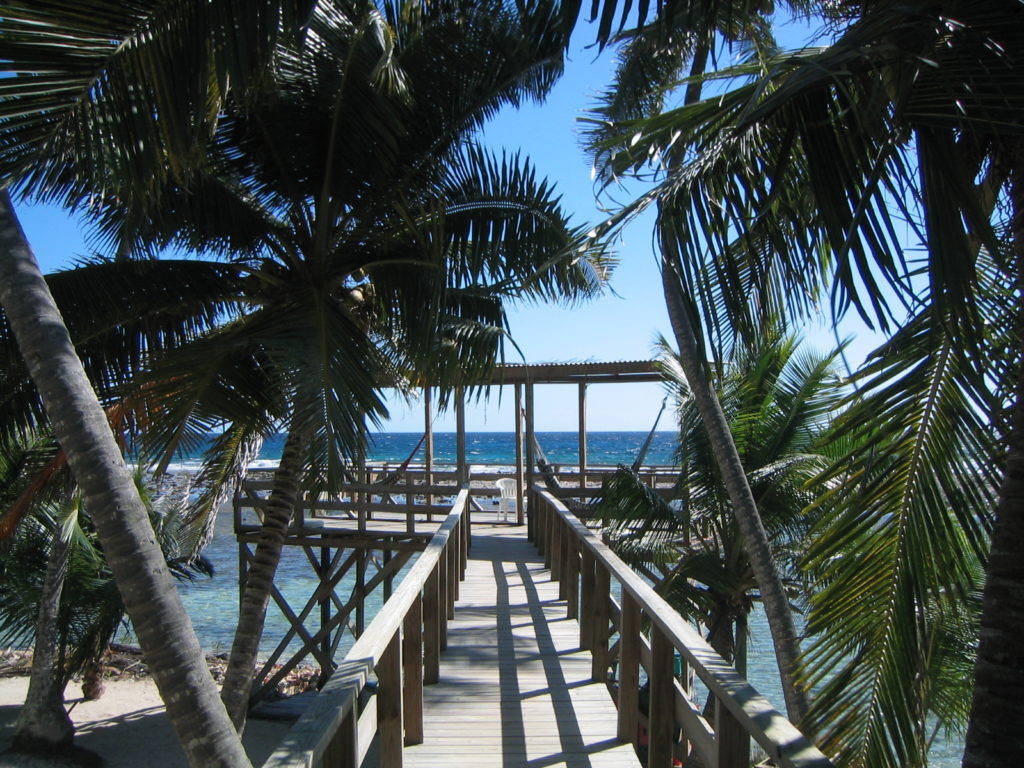 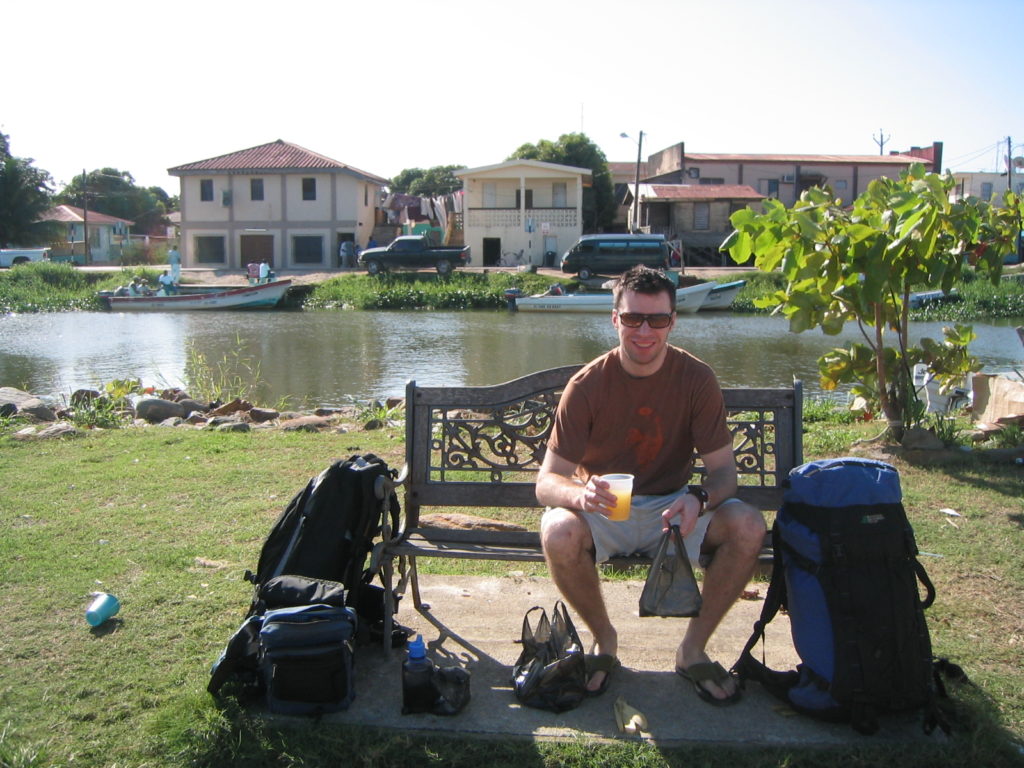 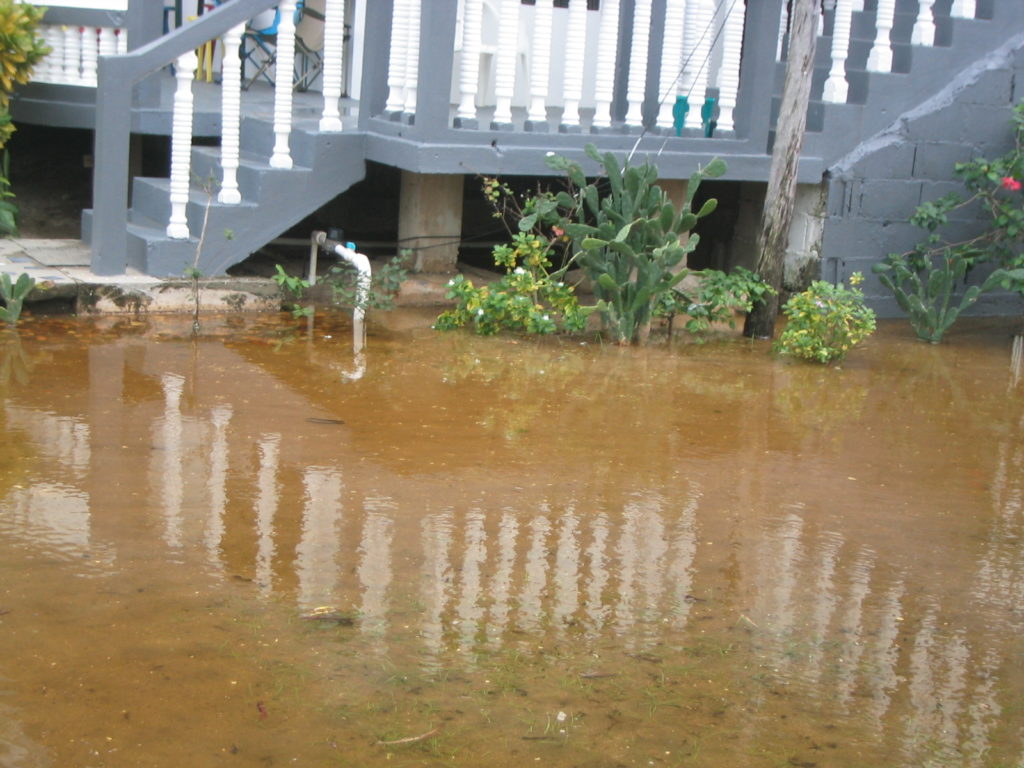 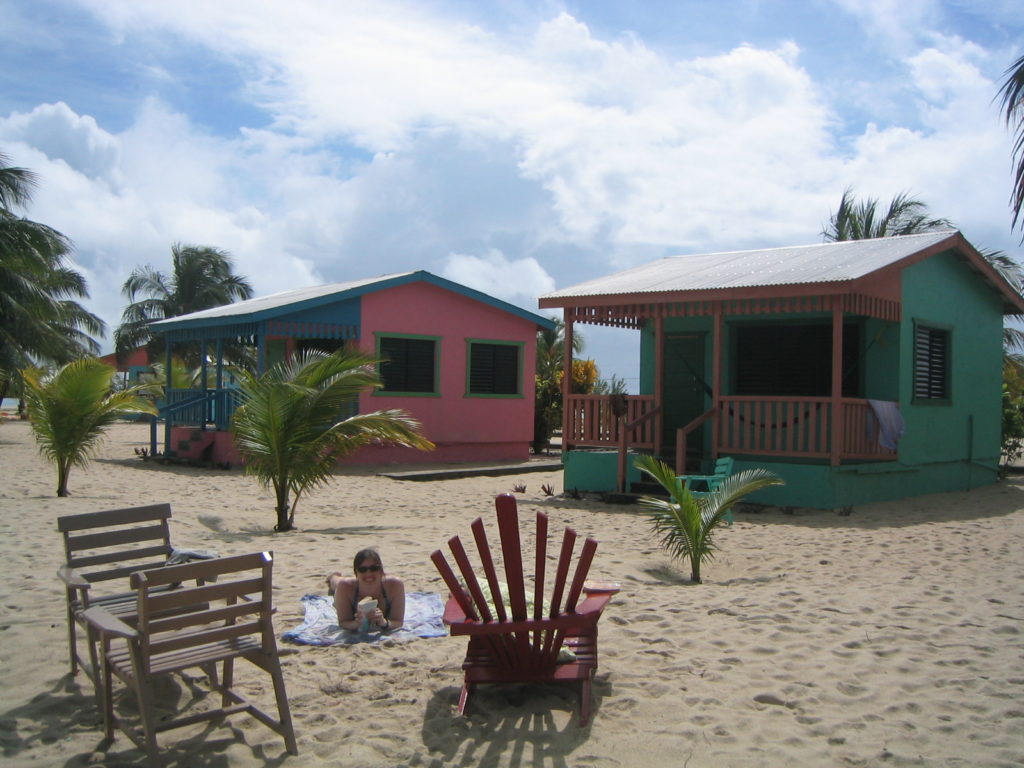 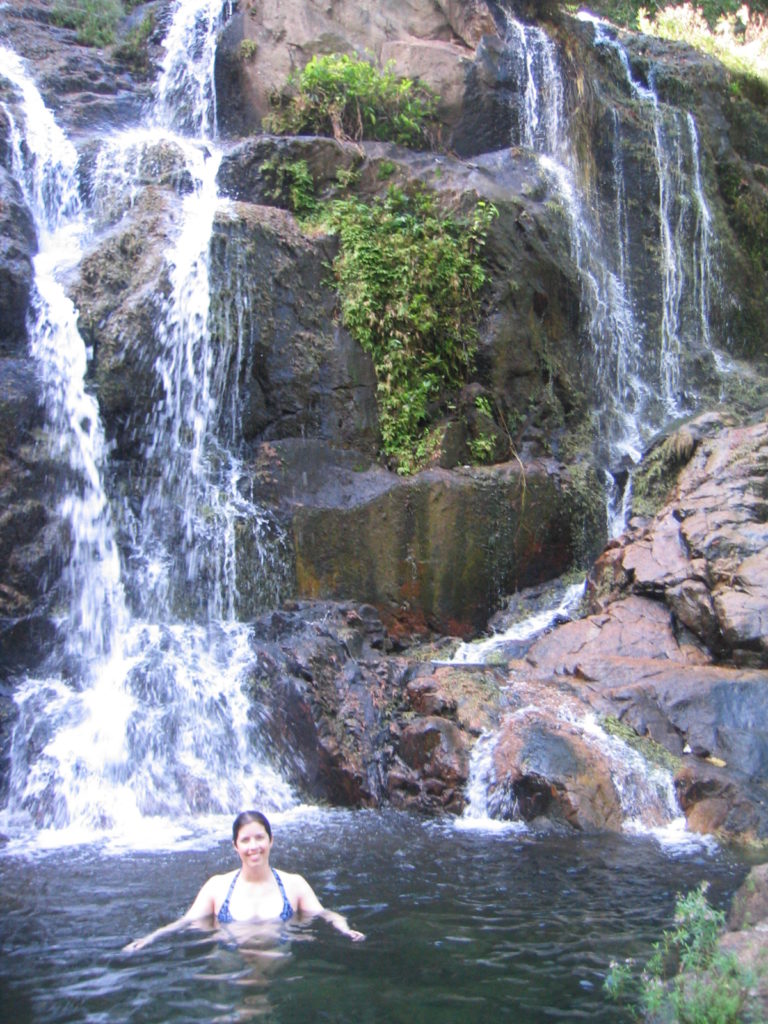 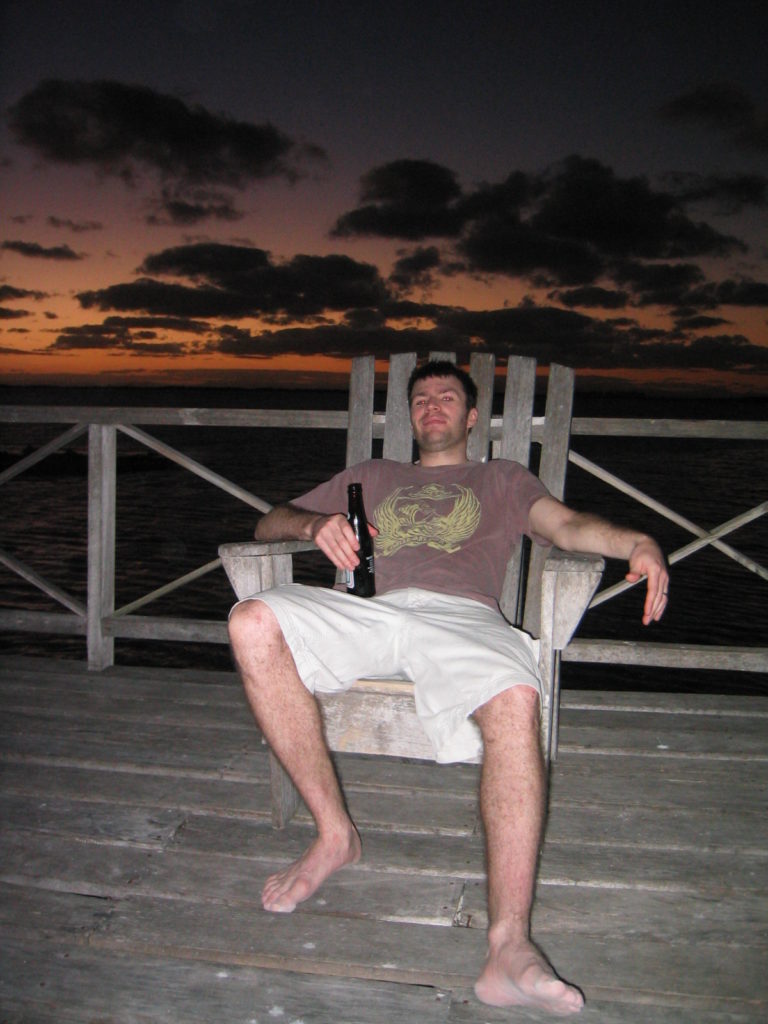 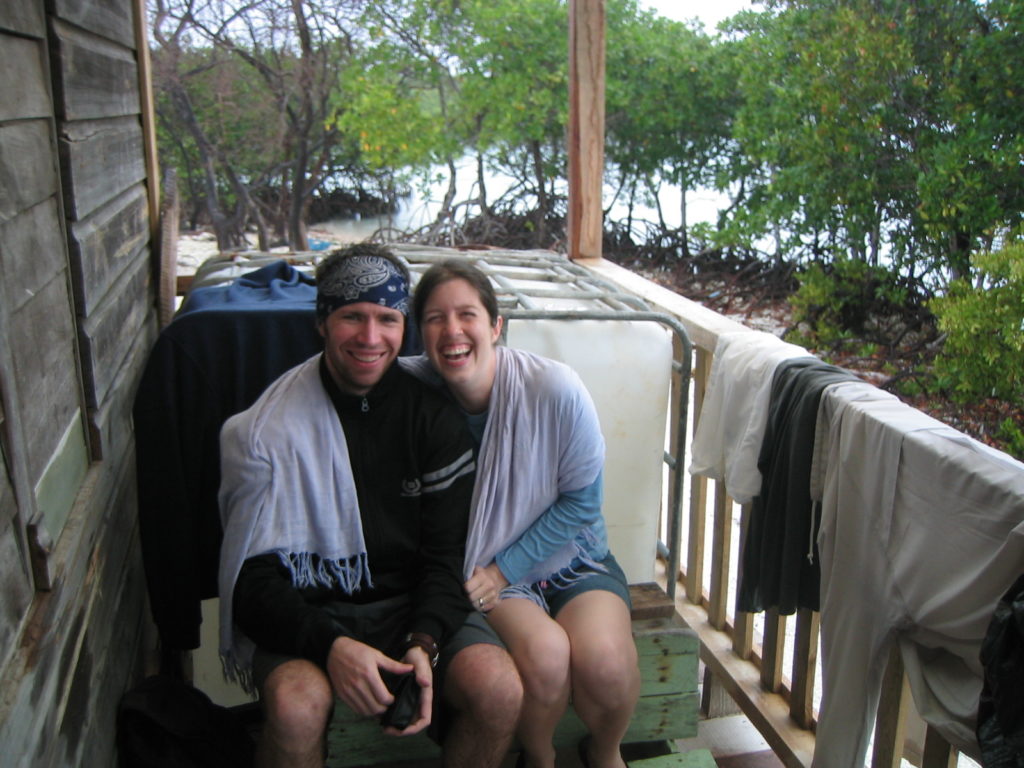