London, England was the next stop in our long, arduous attempt to see all of Europe entirely on short layovers on flights that eventually would take us somewhere far cheaper, and with, hopefully, fewer men in terrible sagging skinny jeans. We were meeting up with my sister, Andie, her boyfriend, Mark, and a guy named, Jesse, who was either Mark’s roommate, Andie’s personal assistant or a kind-hearted but down on his luck male prostitute. I can never remember which.

After leaving Saskatoon we stopped briefly in Toronto, spending several minutes enjoying the lively debate between two idiots from Ottawa over what time 19:35 is. The woman behind us eventually settled the argument for them. Whew. From there it was either an evening or overnight flight to London, depending on which time zone you want to use. Bottom line, we arrived in Heathrow at 8:30am London time, took the Tube (I don’t know what it says about me that I can’t get enough of that name, as in Take the Tube, Tube Strike and Would You Like a Cheap Tube Ride) down to our hotel in the rather upscale area of Notting Hill (not sure how that happened) and dumped our bags in Andie’s room before they whisked us off for a long day of sightseeing, all glassy-eyed and fuzzy-headed. Nonetheless, we managed to pull off a window-shopping version of a lot of London’s big tourism highlights – Buckingham Palace, Westminster, Westminster Abbey, Big Ben, Tower Bridge. We were somewhat put out when our route through St. James Park, one of the top parks in London, was interrupted by some Bobbies and their pesky police tape, forcing us to go all the way around (and all just because of a few suspicious-looking street cleaners, we learned later).

Day One also provided an authentic taste of British climate – dreary grey sky, intermittent drizzle and the pervasive aroma of damp knickers wafting up from the Thames River. All this Kingdom goodness inspired us to continue our journey in a wonderfully typical British Pub on the corner of Kensington called the Prince Alfred, a perfectly authentic example of a pub that tourists think all British people eat, and definitely not a place you’d find on any local London guide. Nice. We were already familiar with the dark, warmish pints of beer and the tacky nautical decorations but have to admit that some of the newer traditions were a bit of a surprise, such as having a black woman tell us that “white is right” and being challenged to a duel by tiny, inebriated Anglo-Indian man. Our guidebook is a couple years old, though, so some things may have changed. To complete the whole experience we got honked at by a cab, spent some time in a pub watching “football”, were bought a drink by a male Saudi Arabian flight attendant and eventually finished the night the way every Londonian dreams of, by sleeping with a grouchy, jet-lagged Canadian woman.

The following day we took a short river cruise and toured the South Bank, the Millenium Bridge and the unbelievable St. Paul’s Cathedral. Incredibly huge, Stunningly ornate, and Predictably crowded, mostly with hundreds of grim German children whose stocky white legs were perfectly suited to tackle the 530 stairs to the Golden Gallery, but whose huddled conversations took on a sinister air in the narrow quiet of the Whispering Gallery. Later that night Mark, Jesse and I were on hand at beautiful Emirates Stadium to watch as Arsenal pummeled the visiting Portuguese side. Now who’s laughing at the Arsenal t-shirt I bought outside the stadium for £9 that has weirdly big armholes and a fake Emirates logo? Outstanding atmosphere and terrific seats, despite the fact we were in what seemed to be the more upscale, less fanatic, section filled with crotchety old men, yuppies in corduroy suit jackets and women with their impossibly small-bladdered children. Nonetheless, phenomenal, just phenomenal.

Day 3 – Jesse left early for Madrid, Andie and Mark left late morning for Paris, and we spent the day wandering around Notting Hill, Hyde Park, Picadilly Circus, Trafalgar Square and then hitting a movie. Yeah, that’s right, we finished London early, what of it?

Actually there was one thing we meant to do but never got around to – indulge in some bona fide English “Takeaway” Fish ‘n Chips. Unfortunately it somehow kept getting postponed in favour of handier options such as “Express” Pizza, “Eat In” Cajun Chicken and “On the Tube” Fried Labadoodle. But it’s always good to leave yourself a little grease for the next time around, that’s what Vince Vaughn and I always say. Long story short – don’t walk around Fleet Street at night with your fly open. 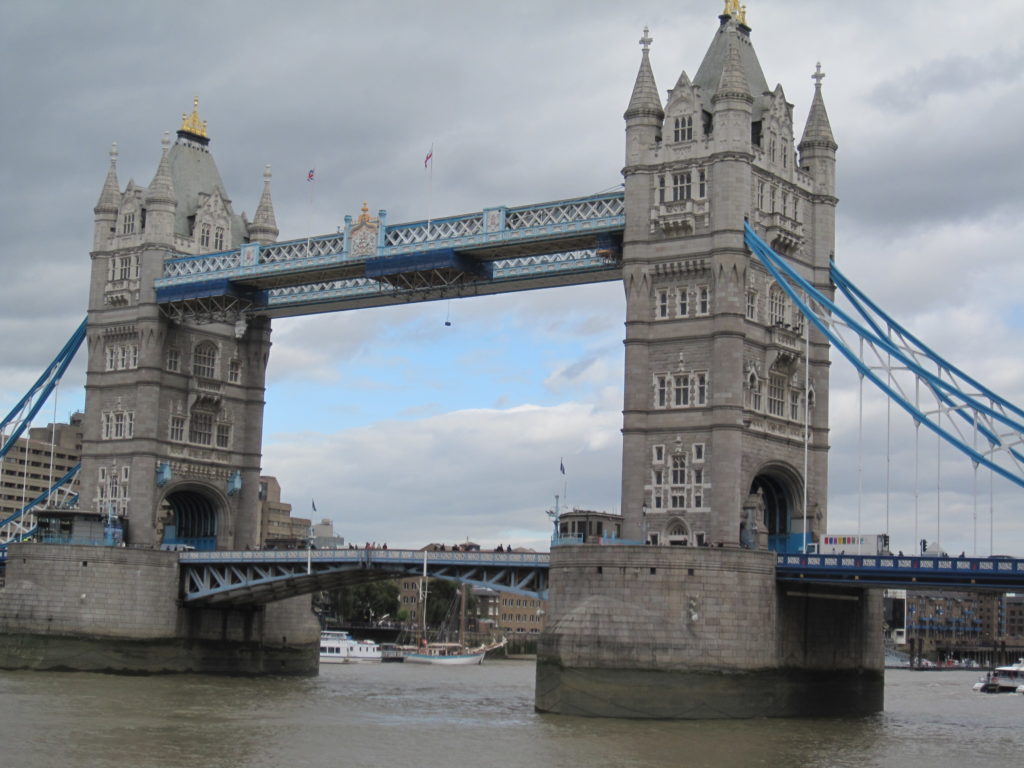 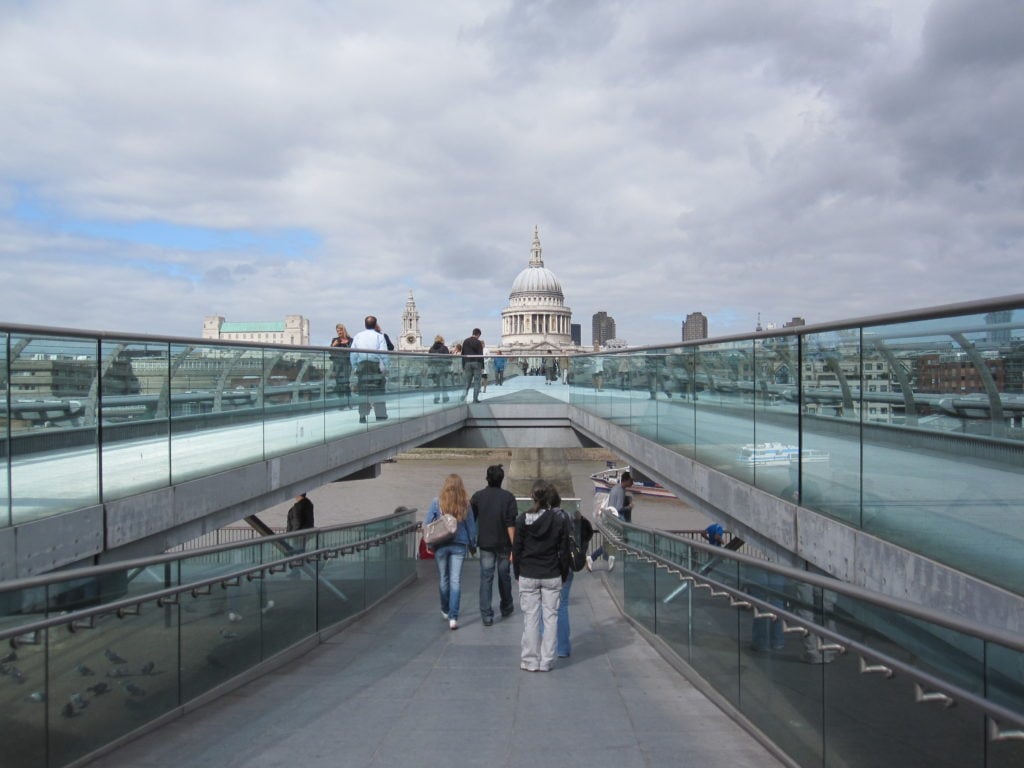