I like it here! Now, on to other news: Overall the traffic in Funchal and Madeira is very reasonable and orderly, although it does take a significant level of awareness to deal with all the sharp slopes, narrow roads and blind corners. But for all the logical politeness Madeirans put into their driving they do seem to have an inexplicable soft spot for parking in bus stops. And in the middle of the street. And on sidewalks. There can be a half dozen empty angle parking spots not twenty metres away yet they’ll inevitably pass on those to slide their little round Peugeot up onto the sidewalk, bumper against the rail so pedestrians are forced to acknowledge its bland presence while circling around it and considering, but never quite committing to, putting the boots to it for a while. 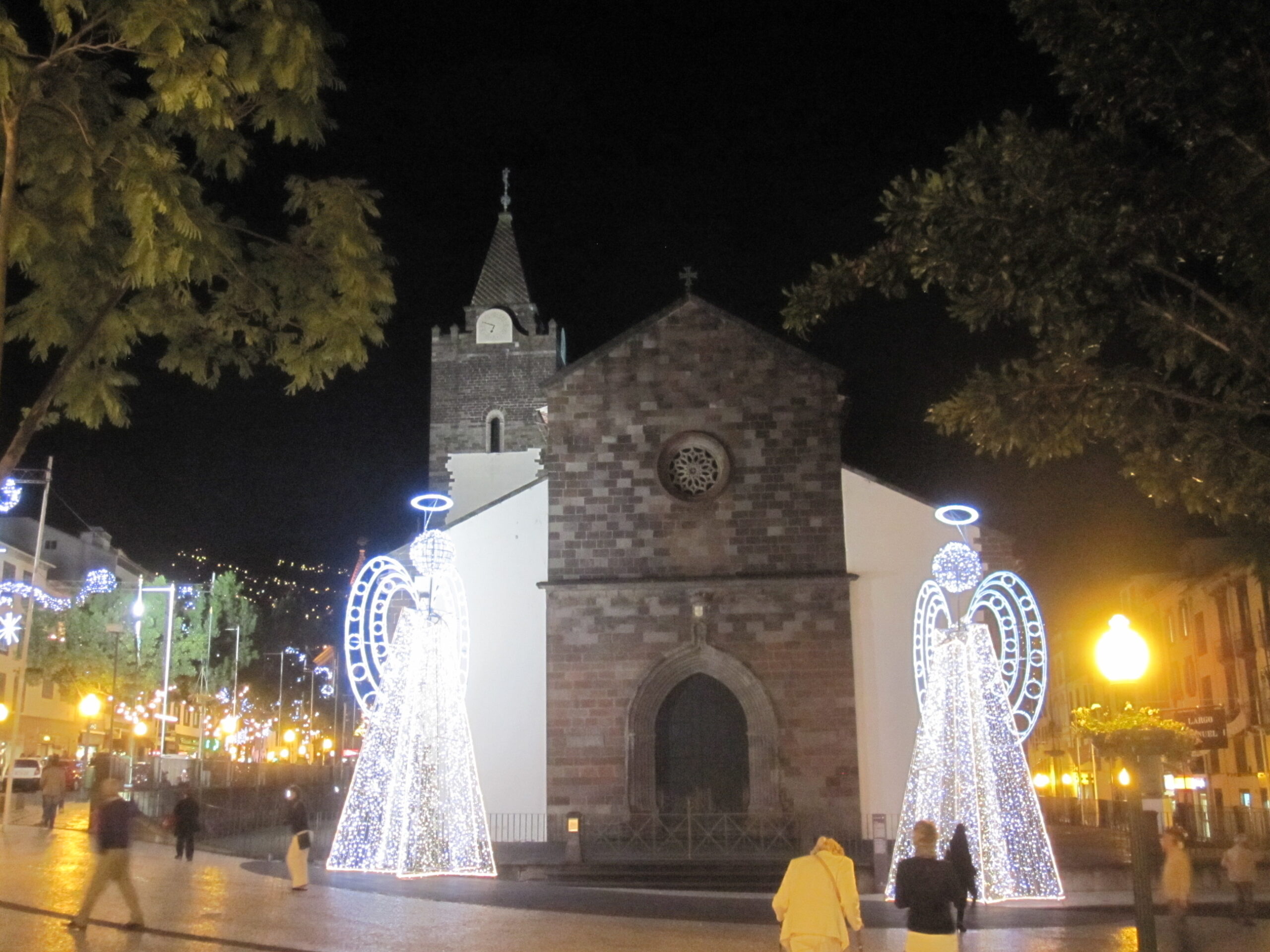 Or just throw it helter skelter into a bus stop kind of diagonal, like it was just a cool and casual afterthought or something. Or just double park on the street. Really anywhere that you can guarantee will mildly inconvenience somebody every five minutes or so. Like the way I’m always drawing patterns in the air with my toes.

On a more positive and somewhat less petulant note they really seem to take their recycling very seriously here – maybe due to stricter European Union regulations than we are used to in North America, or maybe due to a concerted approach to teaching the next generation, or maybe simply an unintended consequence of rampant alcoholism and selling milk in waxy boxes. Personally, though, I think it’s the way they make it so much fun – the glass recycling bins are really large with only tiny holes at the very top so you have to fire your bottles in one by one to plummet all the way to bottom, eventually shattering with a loud and satisfying crash, each new clattering addition to the din a proud reminder of the vaguely recalled debauchery of the night before. A chance to relive your epic night of Madeiran port and beer-fuelled Truth or Dare with you’re the girl who served your last call shrimp cocktail, except you get to relive it publicly while wearing a stained pair of shorts. 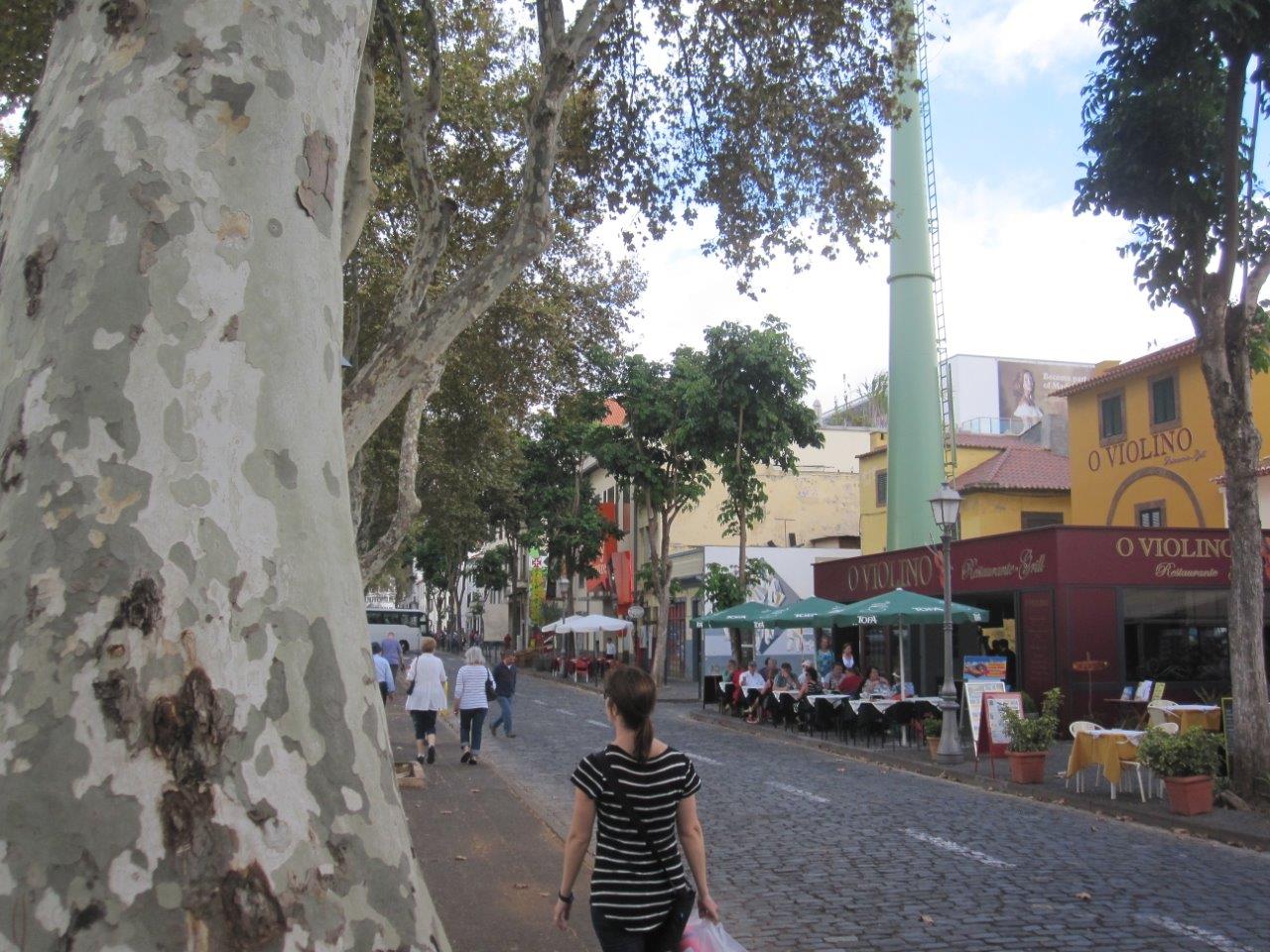 Grocery stores here are more or less similar to the ones at home, with the possible exception of their huge sections of dried fish typically sprawled out across four aisles and, presumably, surrounded by giant fans. Can’t think of how else they so successfully manage to spread the ever-pungent smell of rotting flesh and abundant salt to even the furthest reaches of the store. Anyway, in contrast to Guatemala, the last place we spent enough time to buy food in places without waiters and ashtrays, where fruit and vegetables were both terrific and stupid cheap (if covered in any number of toxic chemicals that needed to be vigorously eradicated) but meat and dairy was expensive and harder to come by than a comely patch of back hair, in Madeira it is the fruit and vegetables that suck and break the bank. Which makes some sense since we are on an island in the middle of the Atlantic and I haven’t seen much in the way of agriculture yet. But that doesn’t explain why the meat and dairy are so cheap and plentiful. The closest thing I’ve seen to a cow is that big brown dog with the seeping eyeball down the road. I’m starting to suspect the cruise ships are dumping their leftovers on us. It would explain why our last pork chop had a pair of dentures embedded in it.

The weather has been pretty decent so far, although it is extremely changeable, going from sun to rain to wind in a manner of minutes, numerous times throughout the day. 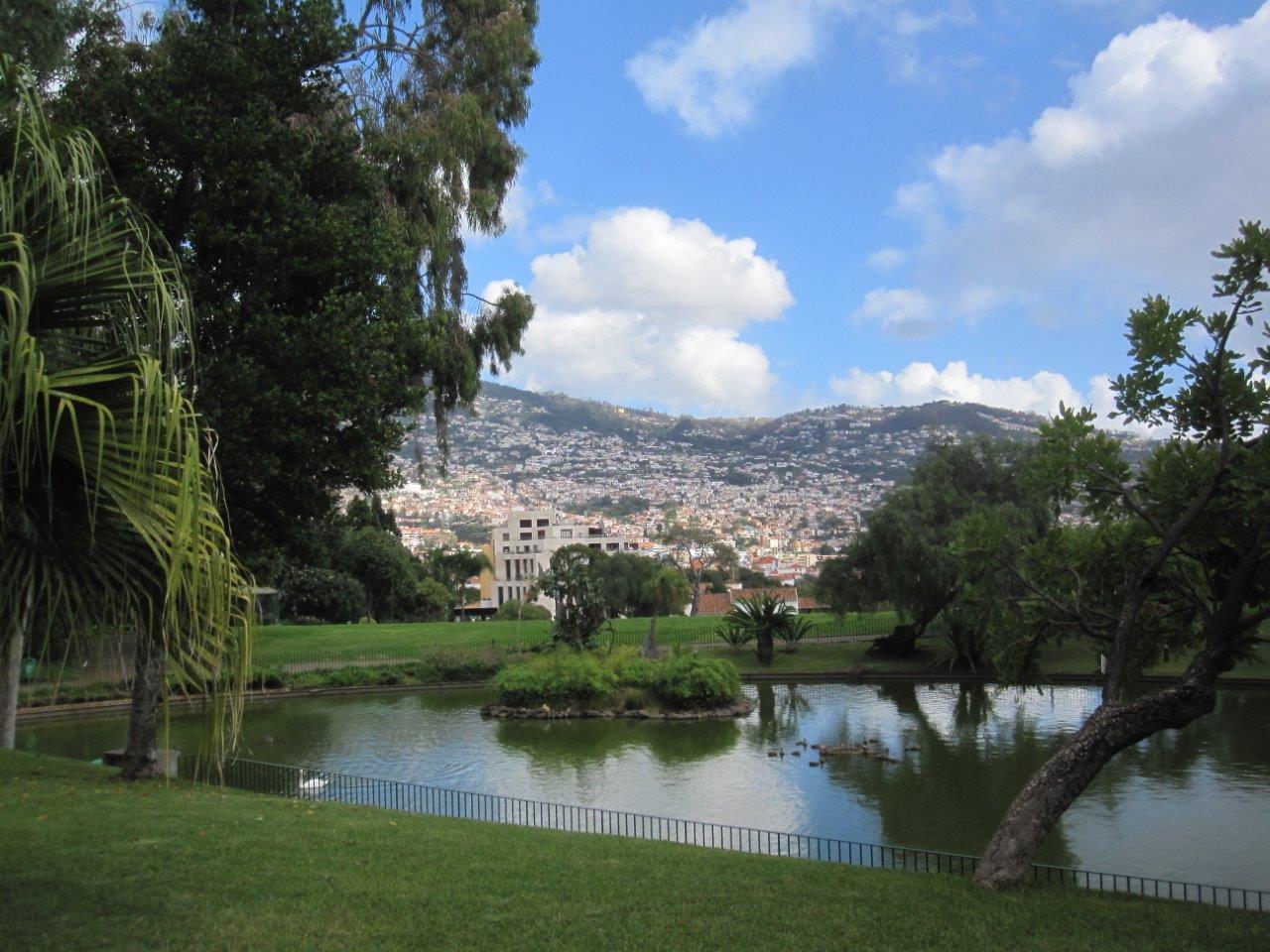 And sometimes all those things at once. I promise you I’ve never seen so much rain take place in direct sunlight in all my days of complaining about rain and quickly contradicting myself by complaining about too much sun as well. At times it almost feels directly aimed at me when I step out the door under a beautiful blue sky with nary a cloud to be seen, and like clockwork immediately a light sprinkling starts up. Always the kind of light rain that is just persistent enough to hit your neck uncomfortably every couple seconds and quickly render your sunglasses useless. I’m not normally the type for conspiracy theories but after a few days of this happening every time I went out, combined with an unusual number of hangnails and the irritating way the remote always turns up in the last place I look, I have to admit I’m starting to get a little paranoid. 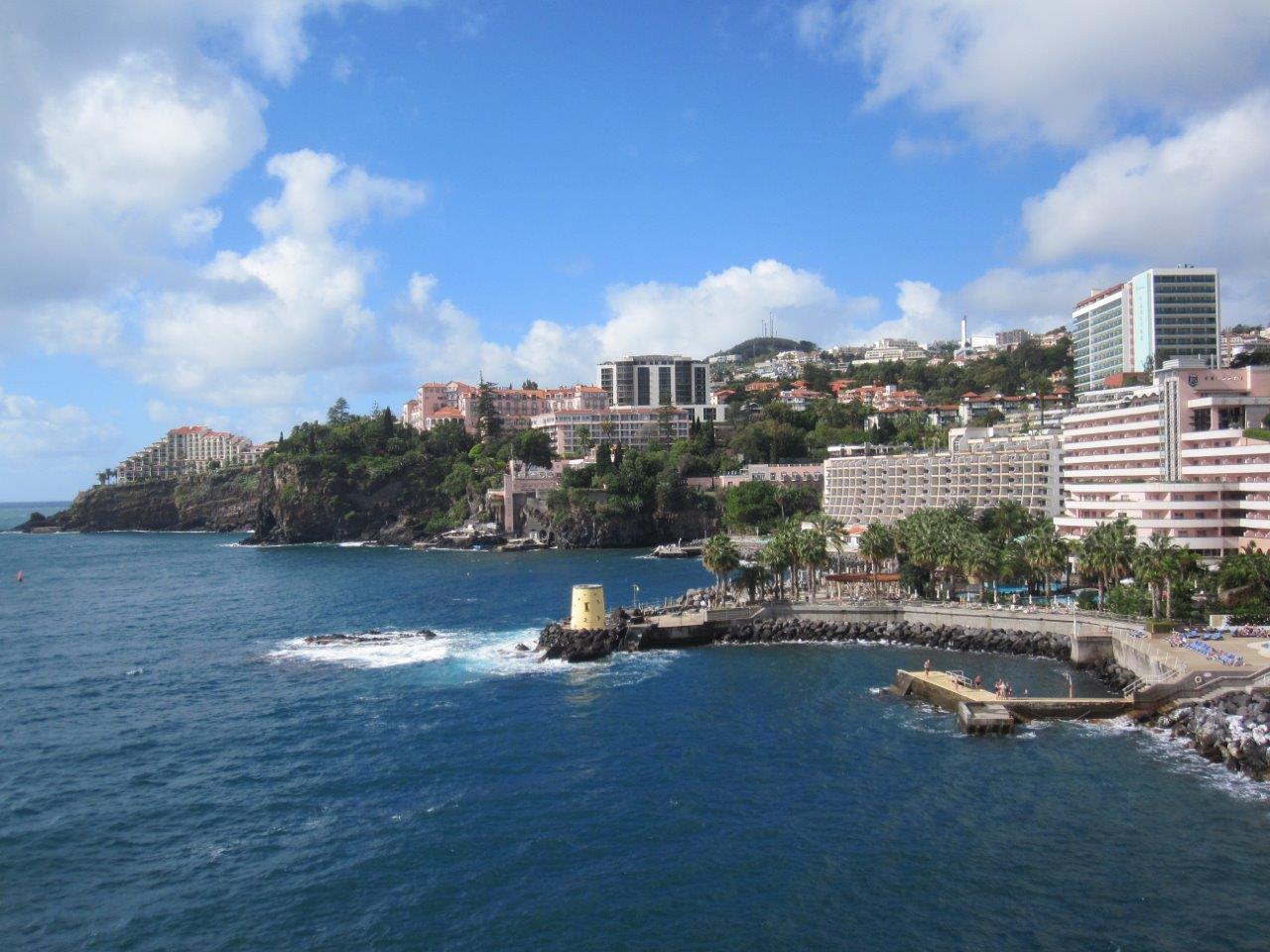 On a strange health note, Laynni and I have both been experiencing some odd skin issues lately which may be the result of something we’re eating, or drinking, or rubbing our faces on, we can’t say for sure, since there are just so many of all those things. Don’t worry, though, it’s not like we’ve developed any giant moles, or any new skin tags that get caught in zippers, it is mostly just dry patches and small rashes. And, rest assured, my ass still has the same amount of freckles as the last time you saw me huddled behind the back of my car changing into my soccer gear. So we’ve been experimenting with different washing methods, lotions and lubricants (note: it turns out spermicide was not designed to be used on your nose). But things seems to be reverting to normal, whether the result one of our amateur cures, or simply a cyclical nature, it’s hard to say. But it did lead me to make the following somewhat-less-than-popular comment to Laynni this morning:

You’re looking better, though. Your face, I mean.

She always takes everything the wrong way.