My Night on the Trans-Mongolian

When we got up it was cold and snowing. We thought the snow was kind of funny, but mostly because we were leaving. If we wanted to do other stuff I don’t think it would have been so funny. It’s not really my business but I think if Mongolia wanted more tourists they should try to have less snow. Or at least not have any where the tourists can see it, like on the Trans-Mongolian train. There were lots of other tourists in the train station. They all looked pretty tired, just like us. But not many of them had a boiled egg like we did, or a cookie. I think some of them would have liked a bite, but I didn’t think there was enough for everyone so I just ate them all myself and tried not to make eye contact.

There were quite a few announcements over the intercom while we were waiting but most of them were in Mongolian so I couldn’t understand what they were saying. Some of them were in English, too, but I couldn’t understand what they were saying then either, and we just got up when everyone else did. Before the train left we took some pictures of the outside. I also took a picture of a different, older train because it was looked really old and didn’t look like it would run any more, so I thought it must be there for a reason, probably so people could take photos of it.

We met an Australian couple who we had talked to a bunch of times in the Gobi Desert. We were surprised, since it seemed like a coincidence, but then we found out that even though we were staying in car number 10, they were in car number 11 so it wasn’t actually as much of a coincidence as it could have been. Imagine if they were in the same room as us? That would have been really weird. It turned out that both cars were going the same way, though, so we saw them again after all.

Each train car is just a long line of rooms with 4 tiny beds folding out from the wall, and with a long skinny hallway running down the outside. Some of the tourists seem too fat to be using such a skinny hallway, though, and I’m a little worried about what will happen if two of them run into each other going different directions. I think it will be sort of confusing, and maybe they will be embarrassed. I’m going to keep an eye on it.

The beds are really small and attached to the wall. They can lay down flat for sitting and stuff, or they can be pushed up on an angle. I think for sleeping it will be better to put them down, but maybe the angle option is for kids because you could probably stuff a lot of kids in there without worrying that they’d fall out. The door to our room locked from the inside sometimes, but we never figured out why, it just happened once in a while. I decided it probably locked automatically to keep bears out, which I think is a pretty neat feature, all in all.

Laynni stayed on the top bunk because she says I go to the bathroom too much at night, but she couldn’t find a ladder to climb up and ended up having to do an almost full pull-up to get up there. She seemed very pleased, but was also happy when we eventually found the fold-out ladder because I could tell she didn’t really think she would be able to do it again. Now she doesn’t have to, but she can still think about that one pull-up and feel happy. Even though there are 4 beds in our room we only have one other roommate. His name is Julien and he is from France, and he says it “Fronce” instead of the normal way. He doesn’t know that I am really good at saying “bonjour” and “merci”, and even sort of good at saying “merci beaucoup”. I’m planning to surprise him later when he’s least expecting it.

The train left right on time at 8:00 in the morning, and after a little while we all got bored and went to sleep. It is really easy to sleep on trains because the sound of the tracks is kind of, like, soothing or something, because it sounds sort of like a robot chewing gum. Sometimes we hit a rough spot, like maybe something went down the wrong pipe, probably a bolt or something like that.

Train bathrooms always smell bad, which is weird because when you flush everything drops straight out onto the ground below and doesn’t really stick around. But I like it when the flusher is a pedal on the floor because it means way less bending over. Then I like to watch the tracks go by underneath and think how it’s a pretty great way to save water.

Whenever the train stops you have a couple minutes to get out and buy stuff from women with whole shopping carts full of things like cookies and instant noodles and Coke. There were no price tags on anything but the lady told us the noodles were 3,000 yuan and I believed her. We had instant noodles for lunch and for supper because there is a place where you can get hot water for free, and because in the dining car you had to buy a 4-course meal for $US24, and it didn’t even come with noodles. We didn’t just eat noodles, though, we also ate a lot of candy, and I bought ice cream at one stop. It is good to have a balance, I think.

When we got to the Chinese border a guy came around and gave each person an immigration form and a customs declaration form. The customs form specifically said we didn’t need to fill it out unless we had something to claim, but Julien and I talked about it and decided to fill them out anyway because, hey, you never know. Then the guy came back around and wanted both forms, he didn’t care that we had nothing to claim, and Julien and I smiled at each other because, you know, we kind of saw this coming. Also, the Chinese made their train tracks skinnier than the Mongolia tracks so that it would be harder for Mongolia to invade them. I talked to quite a few Mongolians, though, and they didn’t seem very interested in invading China. Although even if they were planning to would they tell me? Maybe not. But if they did invade it would probably be by horse, anyway, or maybe bomb, so the tracks probably wouldn’t be a big issue. Either way, it took us 2 hours at the border to change the “bogies” under the train so they would fit the Chinese tracks. It was kind of dull, and the bathrooms were locked the whole time, but for a while we were right across from a train going the other way doing the same thing, so we were able to take photos of them taking photos of us, which blew our minds a little bit. And even though I had to pee pretty bad I managed to hold it, and didn’t end up having to go in the empty water bottle I had saved just in case. The next day I ended up just throwing away the bottle, though, so maybe I should have peed in it after all.

In the morning we went to the dining car again and it was totally different than the one from the day before. This one was Chinese, I guess, because the menu had a choice between “Western pastries” and “Chinese breakfast”. But when we asked they said they didn’t actually have the Chinese breakfast, and the Western pastries turned out to just be white bread and really runny eggs, so I don’t know what to think any more. We also found out they would not accept Mongolian money, only Chinese yuan, because when I was sorting my money and the lady saw my Mongolian tugrik she got really upset and seemed frightened, like maybe she thought the pile of bills was actually a bomb, or maybe some kind of legal document that really didn’t bode well for her.

We never did figure out why they call it the Trans-Mongolian train and don’t even mention China at all, but I think maybe it has something to do with Trans-Am cars. I never did make it all the way up to the engine, so who knows? Or maybe trans-fats, because we sure seemed to eat a lot of those. Altogether, the whole trip took about 30 hours and we spent most of it sleeping and reading and eating snacks. I think that was a pretty good way to spend that time, maybe not as good as volunteering at an orphanage, but probably better than picking on poor people, or stealing their dirty old jackets, especially if we didn’t really want those jackets but were just taking them for fun. And now we’re in Beijing and it’s pretty warm here and we hardly even need our nice clean jackets, let alone any dirty ones, so the poor people around here shouldn’t really have anything to worry about. 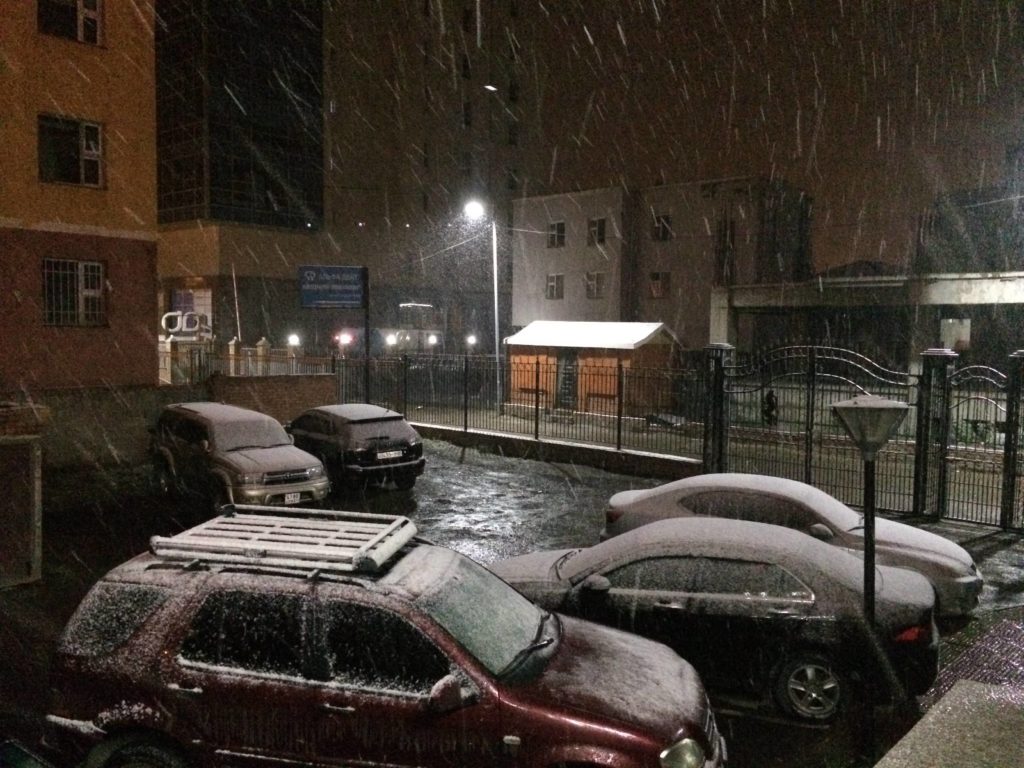 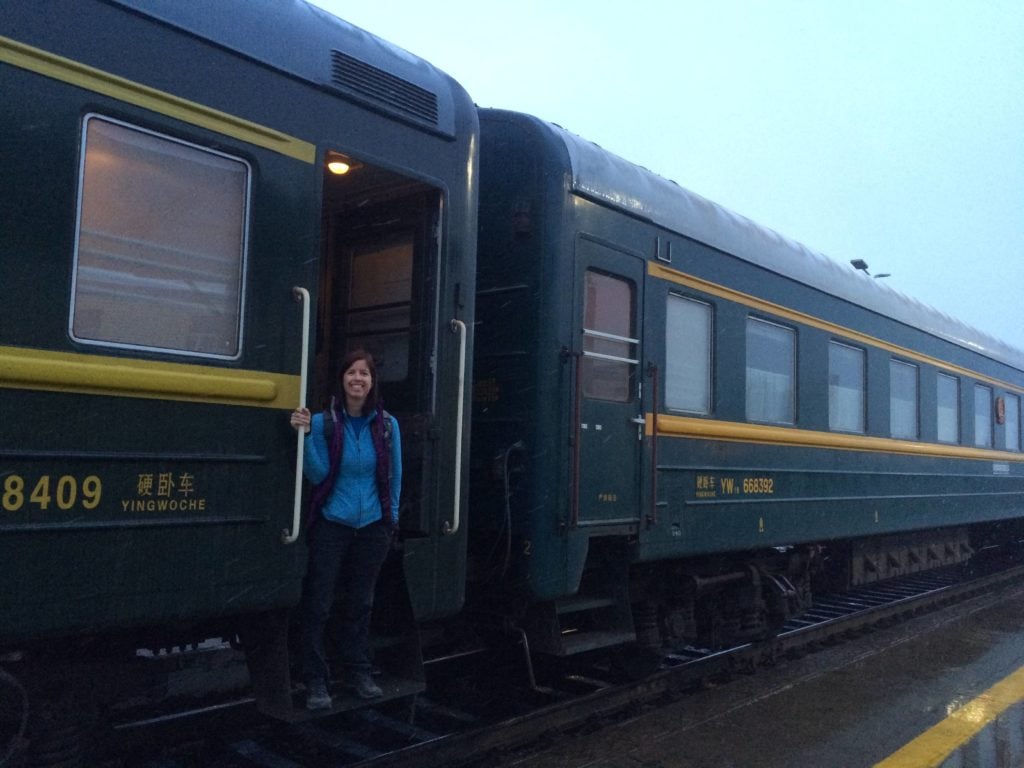 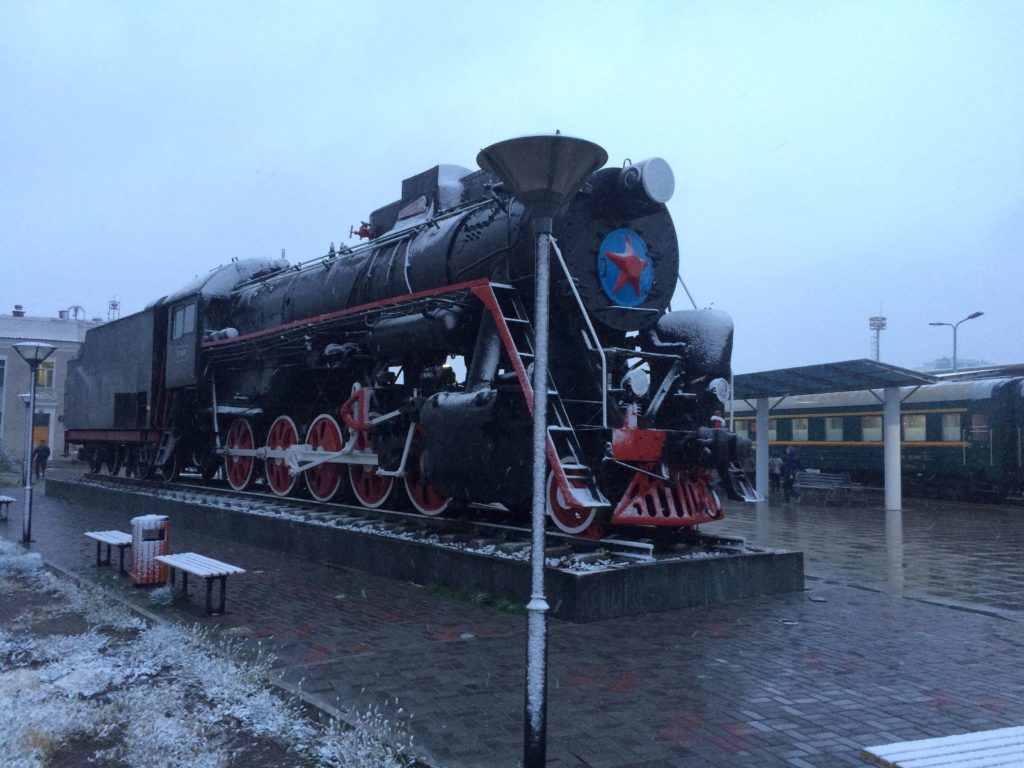 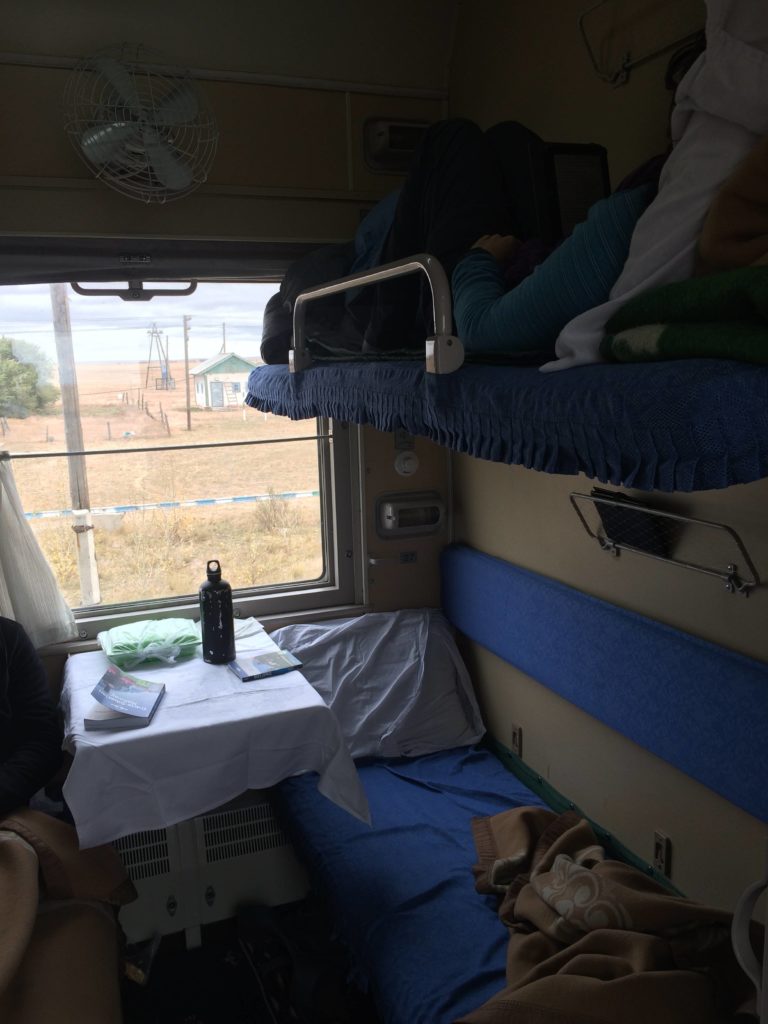 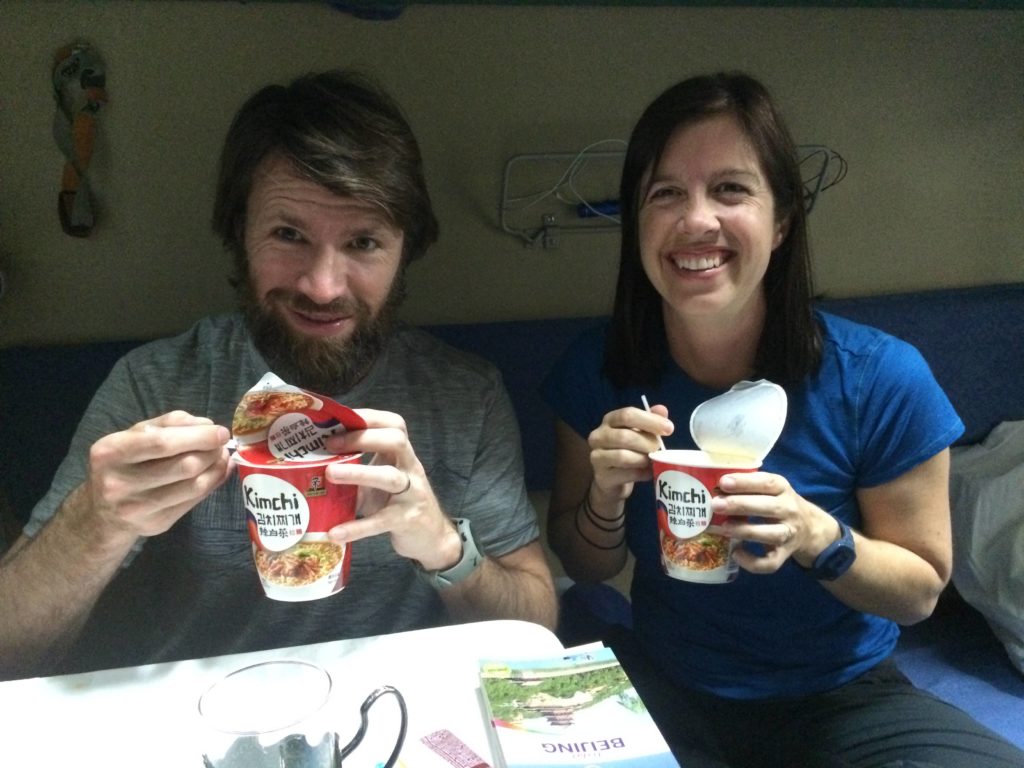 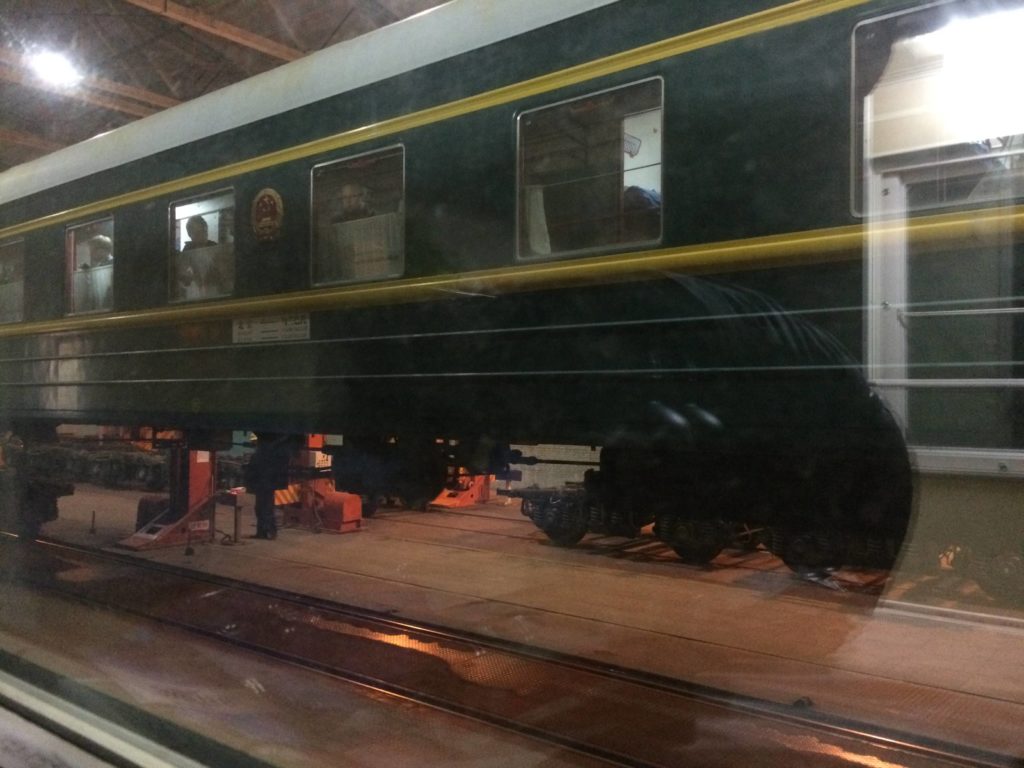 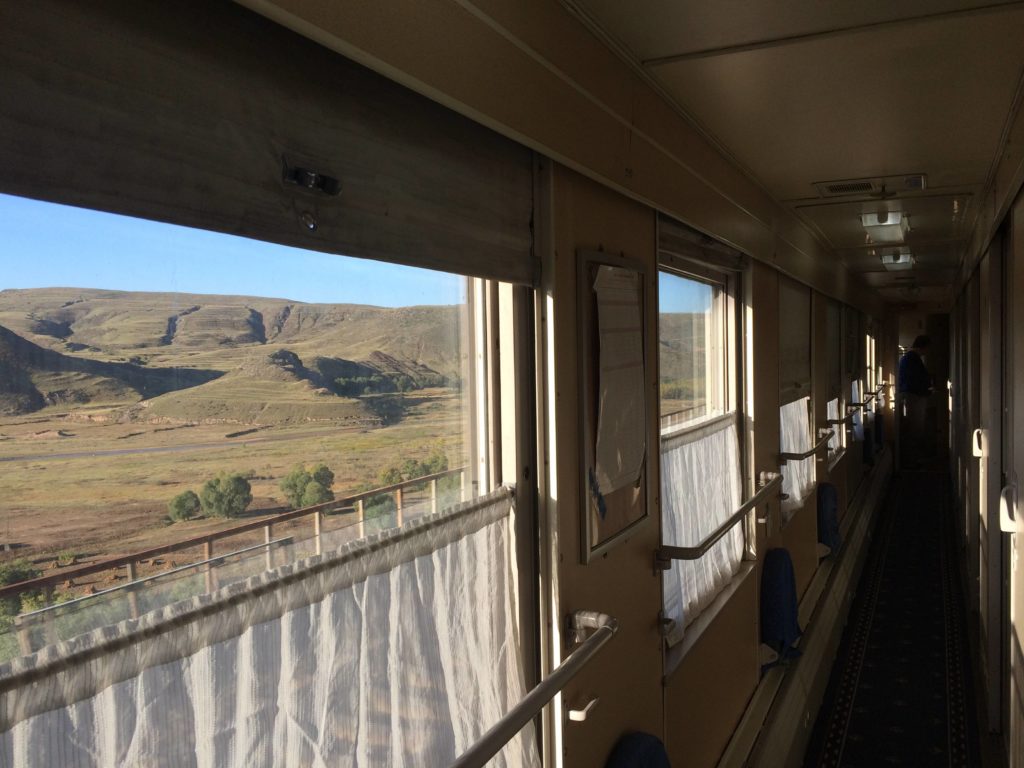 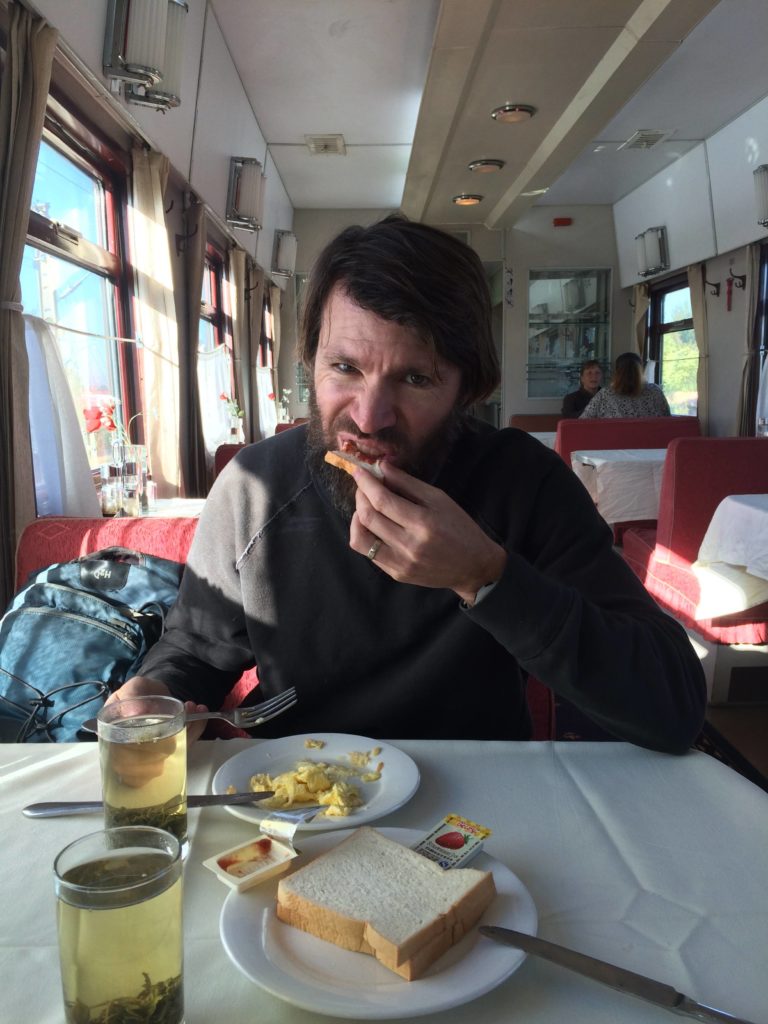 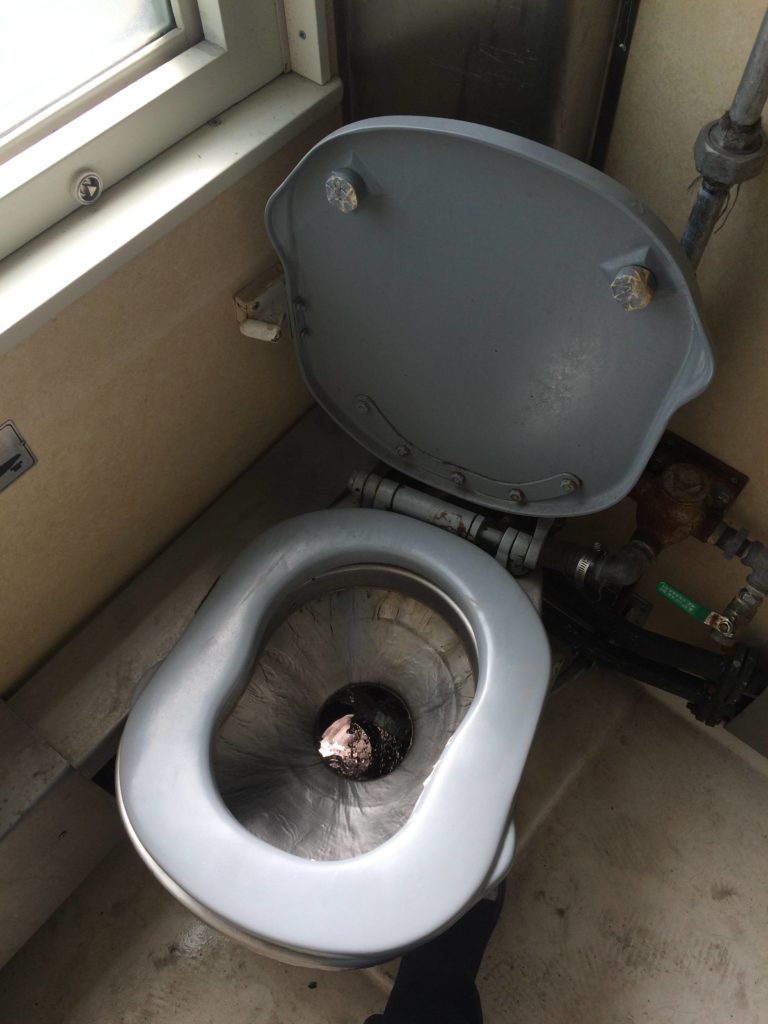 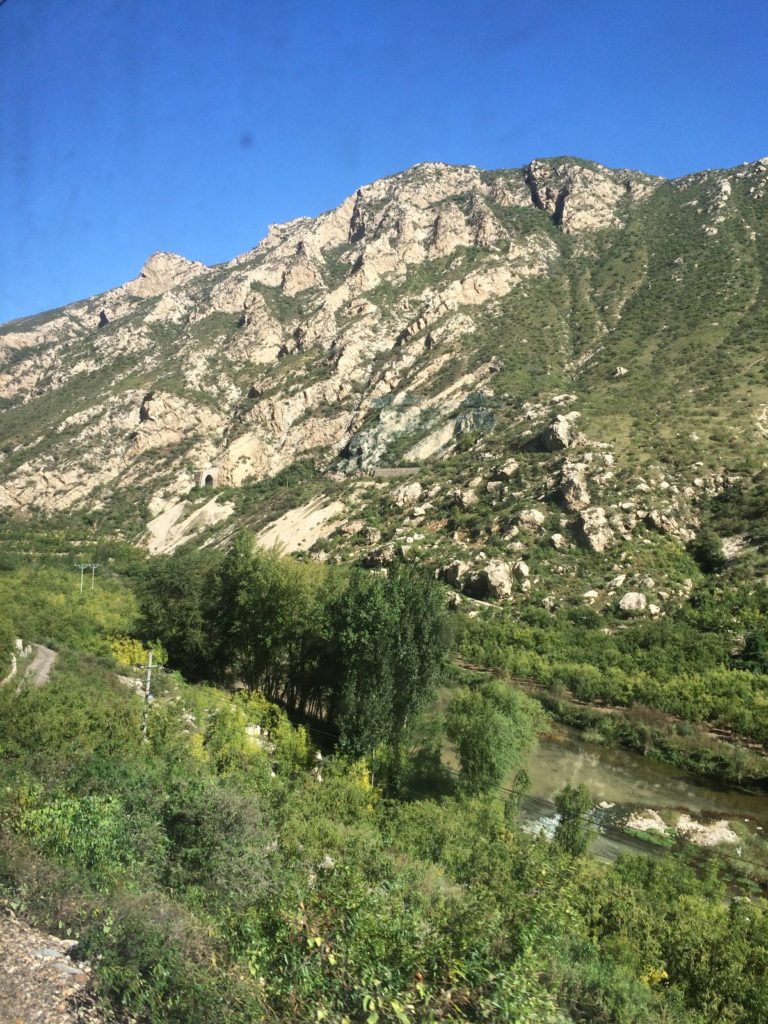