As the result of one small decision after another we ended up milking our time in Uganda right down until the bitter end (i.e. the arrival of Laynni’s parents, ha ha). We were just enjoying it too much to leave, especially considering the less than rave reviews we continued to hear about Kenya and its environs, Nairobi in particular. Not that there aren’t some spectacular things to see and do in Kenya, we know there are, but on the whole the impression we’ve been given is just that it is a lot less organized and eco-responsible than Tanzania, and that compared with Uganda you pay a lot more money in exchange for a lot more hassle from the touts, like showering at the Y.

Therefore, on the very day Lyle and Nadine were scheduled to arrive from strike-torn Paris (a few question marks hovering around that journey as well) we boarded a bus in Jinja for the “10-12 hour” trip to Nairobi, also affectionately known as Nai-robber-i. Please take a moment to enjoy another “ha ha”. Anyway, long trip, no need to cut corners, let’s pay as much as it takes, first class all the way, baby. Ah, that’s what we’re talking about – the Akamba “Royal”, top of the line long-haul bus from one of the biggest companies in East Africa, so impressive they had to bring a class of 7-toed incestuous rulers into it. Sounds perfect. Which it was, assuming your idea of perfect is paying a lot more money to share something only marginally better with people carrying duffel bags as opposed to live chickens. You know, it actually sounds a bit more reasonable when I put it that way. Either way, kind of a funny set up, since they obviously took an old bus that was clearly just as crappy as any of the other cheap ones, but then tore it up and re-fitted it “Pimp My Ride” Uganda style. This basically meant replacing the original seats with big, red velour ones that may or may not have been stolen from the balcony at the Waskesiu movie theatre, threw up some large sheets of ill-fitting Plexiglas just loosely enough to rattle like a bag of dried dwarf knuckles, all the better to drown out both the road noise and the sound of the 30 year old suspension system crashing through potholes like Amy Winehouse loose in a pharmacy. Not that I really noticed any of this at the time, so engrossed was I in the riveting Baby Police Trilogy loudly showing on the old wood-paneled 20-inch TV up front. It wasn’t in English but, as anybody who has ever watched Full House can tell you, truly superior acting, much like giving a good enema, is all about body language. I was skeptical at first, assuring Laynni that any African film based on an infant acting hilariously like an adult was sure to pale in comparison the Wayan’s Brothers’ “Little Man”, and that despite the lead actor’s uncanny resemblance to the late Gary Coleman, sans rich adoptive white family, this was sure to be just another in a long line of fluff pieces about a toothy-grinned infants mistakenly placed in charge of an entire military division where he proceeds to get himself into a bevy of improbably absurd situations involving, somewhat surprisingly, I’ll admit, “Coarse Language, Scenes of Violence, Nudity and, of course, “Graphic Depictions of Torture”. The breeziest 4 ½ hours of family fun since the complilation DVD “Movies Tarantino Made While Really High: The Scorsese Cut.” So, just to recap, Baby Police I, II and III, starring a 4 year old cherub serving as a gruff police chief…not a comedy.

We eventually checked into our hotel in Nairobi and not 20 minutes later there were Lyle and Nadine, right on time, debilitating Parisian strikes, gas shortages and flight cancellations be damned, blithely assuring us that the whole thing, you know, the one that’s had top billing on CNN for two weeks, “really wasn’t too big a deal”. I have since sent an email to Sarkozy to this effect, but only received an automated “Out of Office” reply that said he would get back to me as soon as he returns from the Thunderdome. Stayed in a really nice hotel, the Wildebeest Camp, a big old colonial house surrounded by a tranquil, plant-filled yard and a number of well-made safari tents. Felt like a sleepover in Kinsmen Park, except there was nobody touching me with rubber gloves on. Took a short respite there to get caught up on email, let the in-laws acclimatize a bit more and to hopefully reduce any offense Kenya may have felt by upping our total stay within it’s fine borders to three days instead of two.

Actually, Laynni and the parents did manage to find time for a quick project before we left, nothing too big, just adopting a baby elephant, what up, Disney?  It turns out there is a whole charity project designed solely to find good homes for orphaned elephants who are unable (or unwilling, I suspect  in some cases, the downside of a socialist wildlife program) to fend for themselves. The only requirements are $50, an extra large car seat and a two year commitment to breastfeeding. Easier than beating a Norwegian with a purse of amputated thumbs. In order to help you choose, you are invited to first spend an hour at the adoption ranch learning the prospects’ respective histories and taking photographs of them bathing, in just the same way the Big Brother program does it at home.

Long story short, it turns out that fashioning a third nipple out of peanut butter and an old watch battery is only a temporary solution. 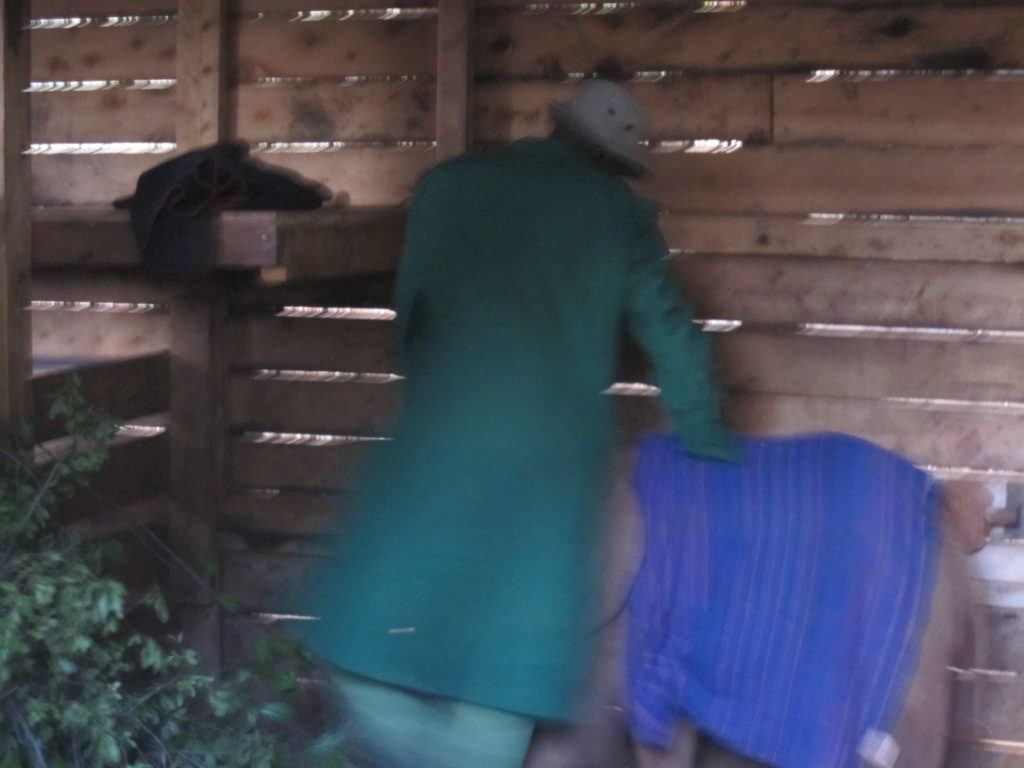 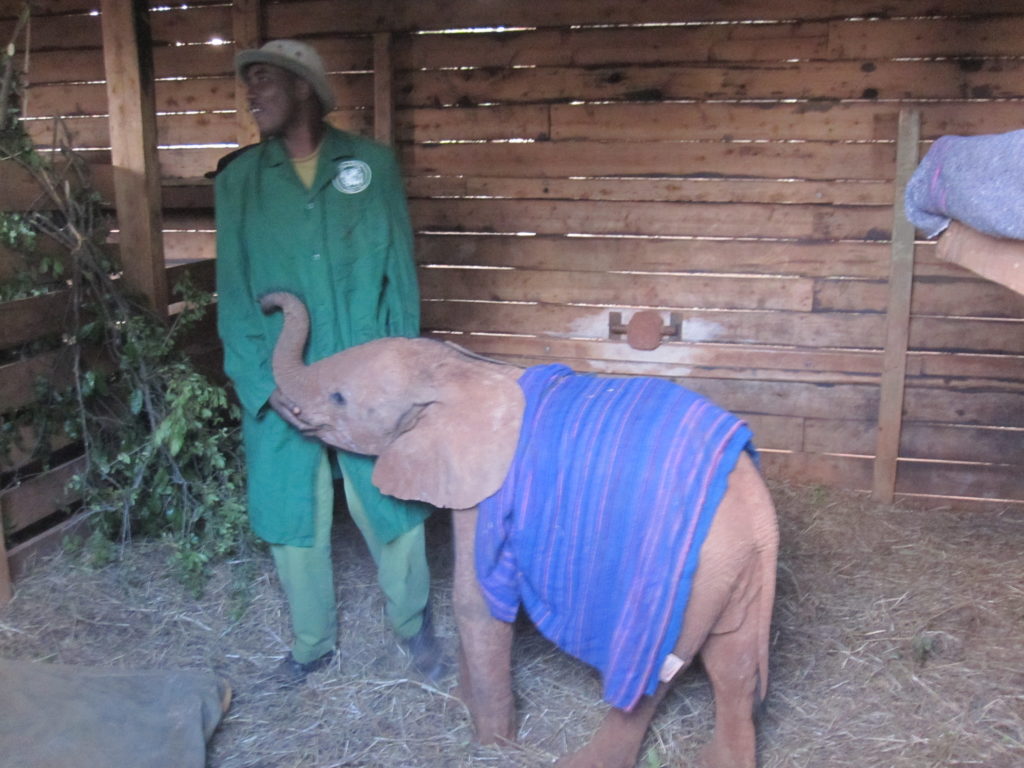 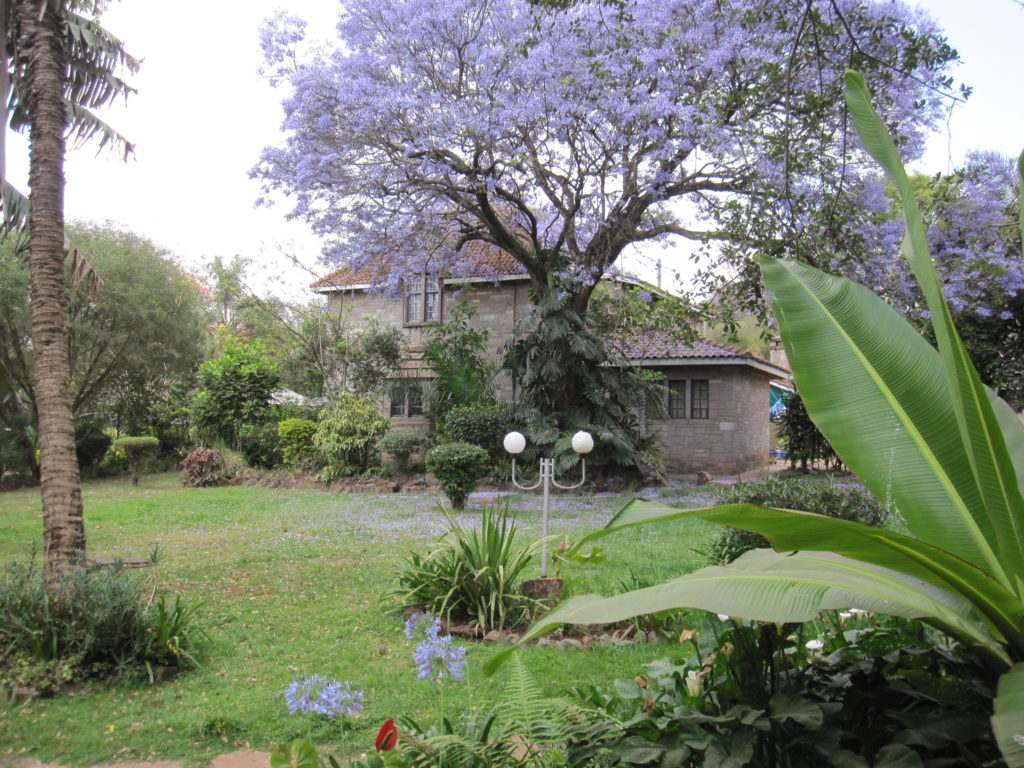 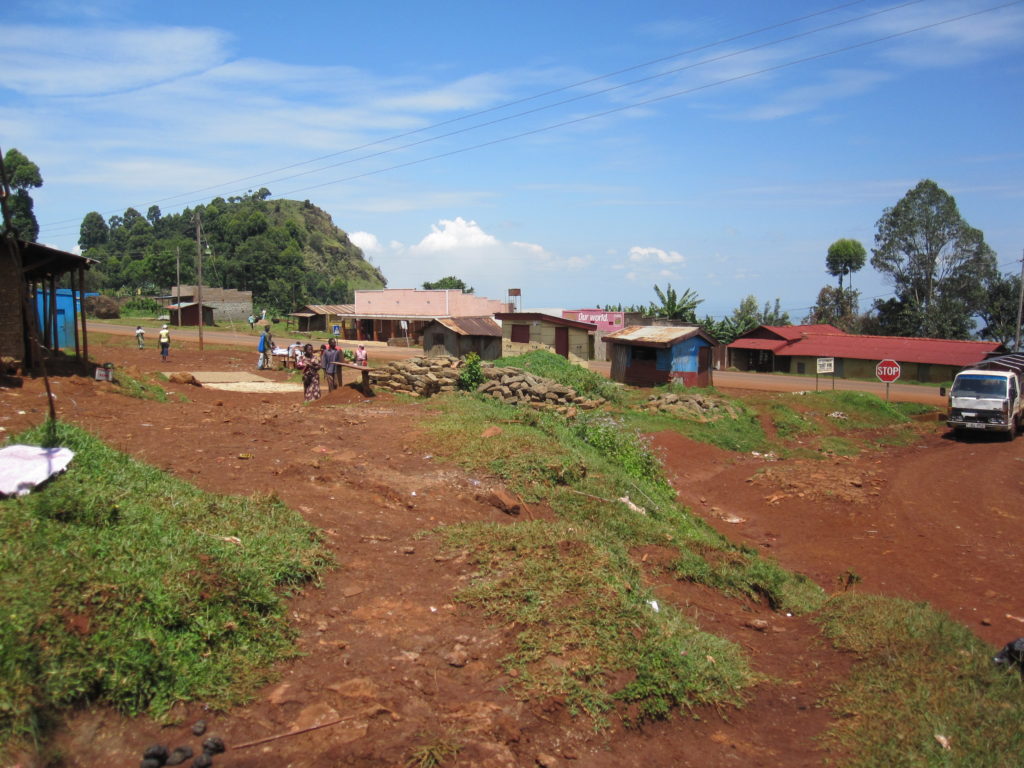 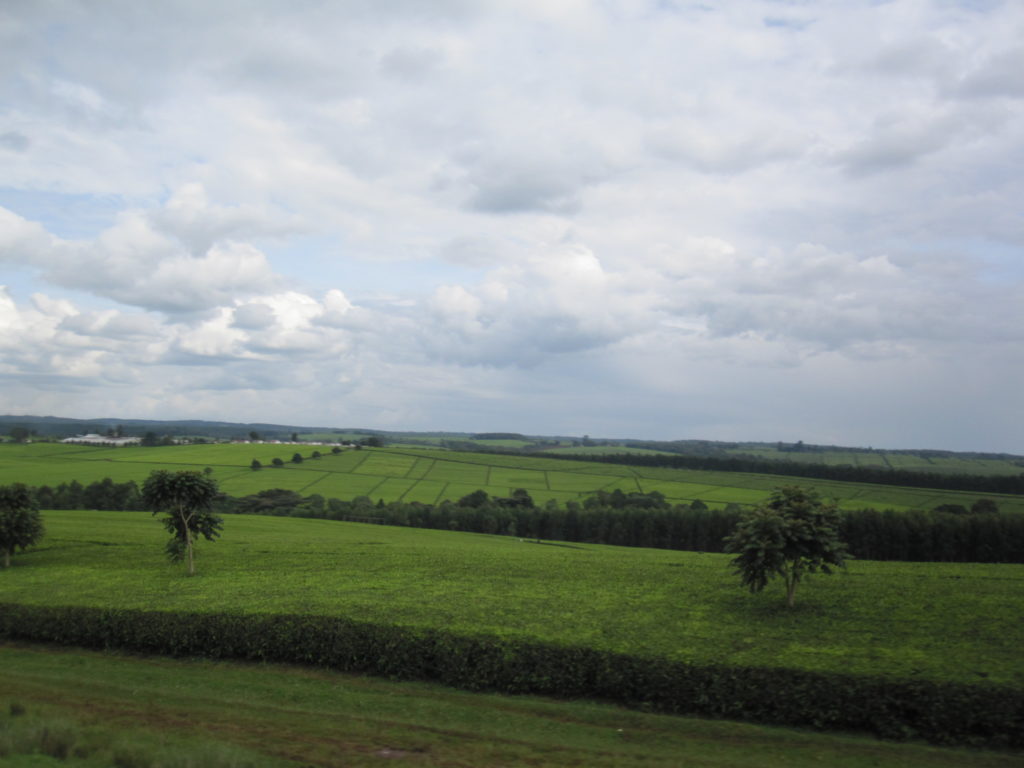 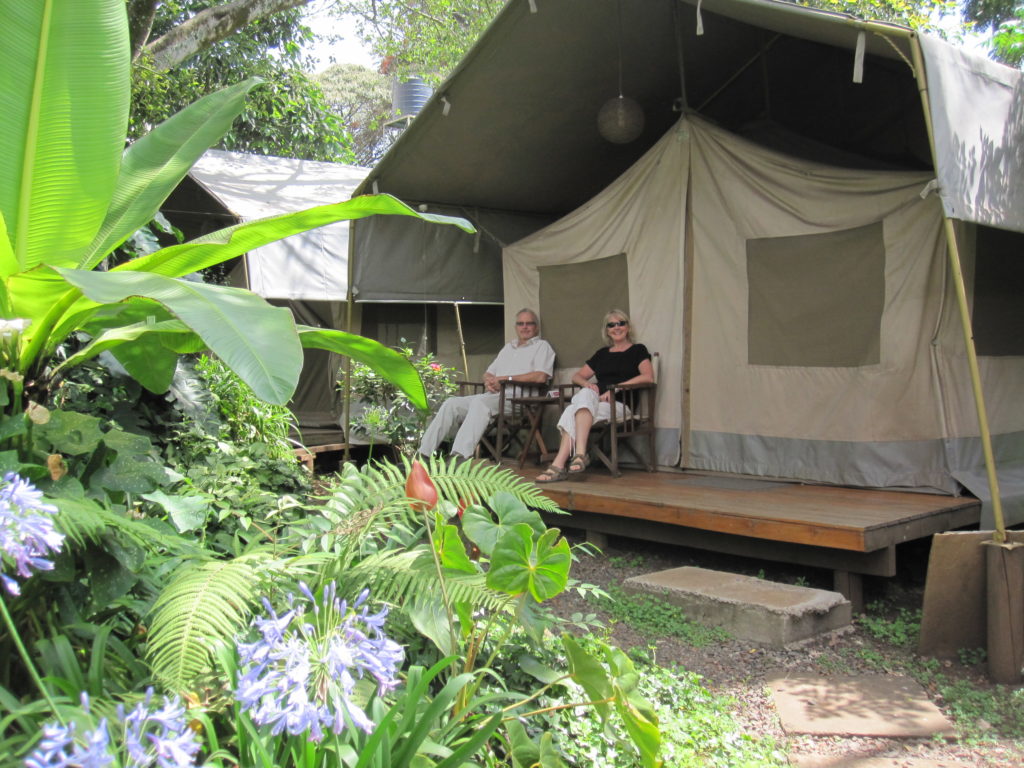 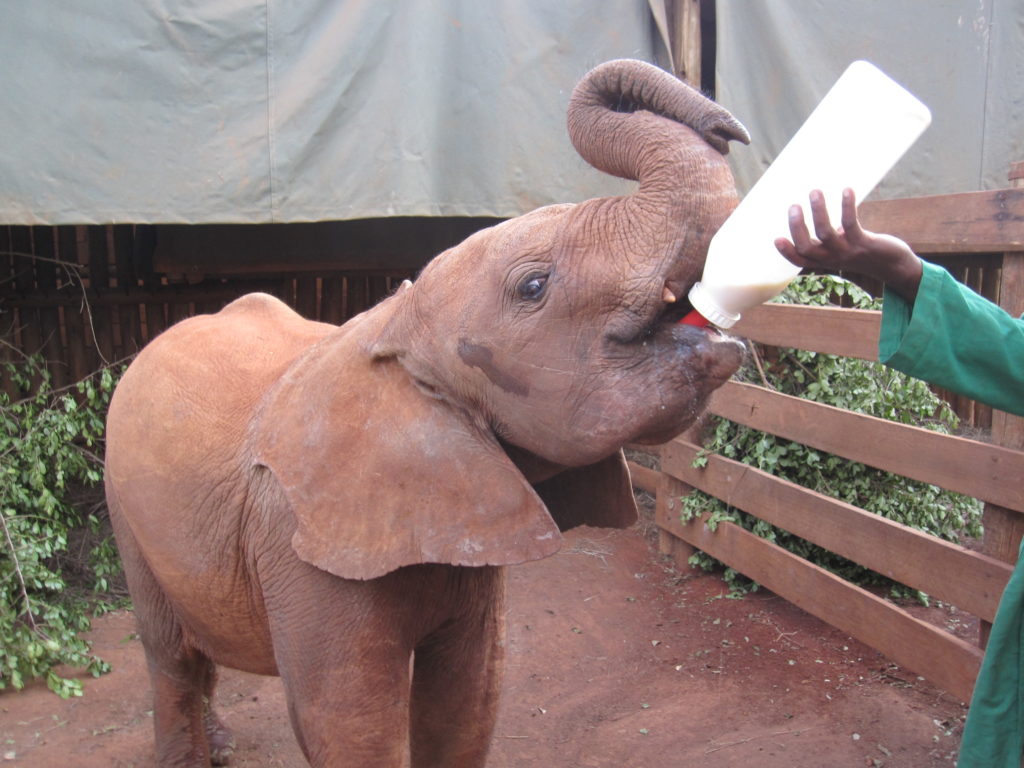