Off to Nebaj, Guatemala, among other places. Now, to just quickly breeze through the (even more) boring bits: –         Flew S’toon to Cgy on Air Canada Jazz – no seatback TVs, kind of smelled like old socks -then Cgy to Houston and Houston to Guatemala City on Continental – seatback TVs….if you swipe you credit card and pay $8/flight, kind of smelled like Blockbuster.

·         Spent a good night in the city at Hotel Dos Lunas, then a morning shuttle to Panajachel (on Lake Atitlan) with a short stop in Antigua where Laynni , as per usual, made McDonald’s her first food purchase in a new country and, after some debate, deciding to go with the cheeseburger Happy Meal (she graciously declined the proffered treat of the week).

·         After a rough and rainy boat ride out to Pasaj-Cap (on Lake Atitlan), our projected home for much of the winter, we gladly accepted Pierre’s generous offer of a free night, stored away a couple bags for safekeeping then hit the lake/road again for a smooth-as-could-be-hoped-and-cheaper-than-a-bag-of-Tony-Danza’s-toenail-clippings run of transport (boat/tuk tuk/bus/microbus/microbus/tuk tuk/microbus/tuk tuk) that ended with us in the highland town of Nebaj in Northern Guatemala. 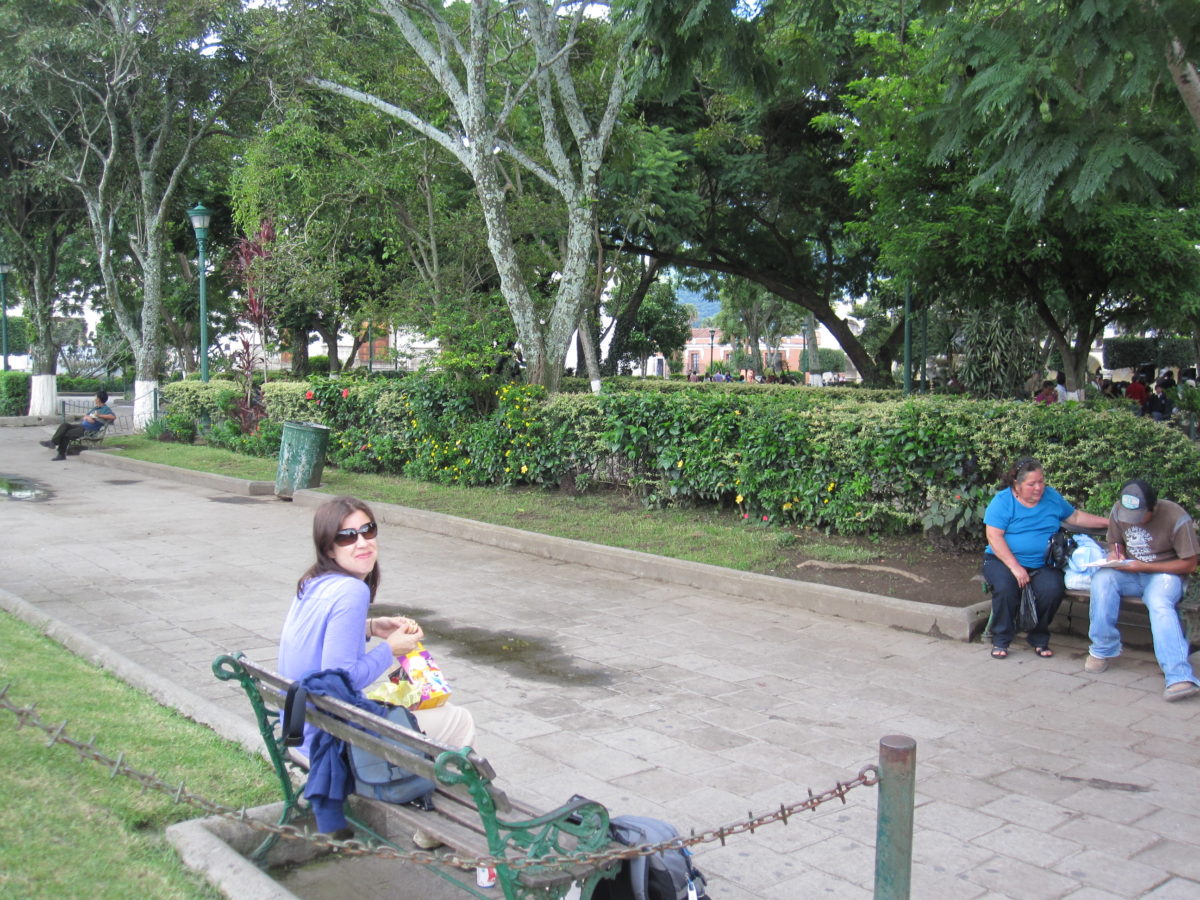 Highlights along the way included:

·         A scrap at the bus station in Santa Cruz del Quiche which involved some cautious circling, the high fisted, nimble-toed stances of an 1895 bare knuckle champ and, maybe, a couple punches, although we didn’t see anything after the crowd gathered in and it all inexplicably broke up roughly, oh, 25 seconds later.

·         Me sitting in something that left numerous dark spots on the ass of my beat up old hiking pants, mainly rectal in location, which by all appearances are now in it for the long haul.

Okay, the whole point form / tons of commas thing is starting to feel a bit like cheating, so I’ll try to amp things up a bit, grammatically speaking, and let’s just see if an entire summer  of watching TV and eating Shreddies has in any way degraded my ability to manage full, coherent sentences.

Guatemalan people are really small. (not a bad start)

We hiked up a really big hill. (similar)

Dean feels like a giant shoving women and children around in the crowded market. (slightly more compelling)

After a long hike, crammed, standing, in a crowded microbus, bent at the waist, mud-covered and dripping with sweat, looming claustrophobically over tiny, anxious Mayan women.….Guatemalan women most definitely find me repulsive. And gigantic. But mostly repulsive. And maybe just a touch comical when I learn through trial and error that there is absolutely no angle at which my enormous gringo feet will fit between the seats and, therefore, will be unable to join the rest of my body in the back of the microbus. (sorry, brevity is just not me)

Roughly 73% of roadside trash in Guatemala consists of discarded shoes, never in pairs, lying there soiled and forlorn like Rachelle the time she won a gag reflex contest at her office Christmas party using nothing but a stress reliever ball and a bit of salad dressing.

After Nebaj, we broke up the trip back to Atitlan with a couple nights in Chichicastenango which is famous, or infamous, for its twice weekly market which draws in huge crowds from villages all around, along with dozens of van loads of tourists (maybe more in high season) coming in to soak up the whole “highland market experience”, peruse the vast quantities of tourist oriented arts and crafts and, in general, putter around the perimeter of the action looking fascinated, scandalized and just a tad uneasy all at the same time, like your Grandma when you showed her how to send an email.

Considering it was such an afterthought visit we really enjoyed the place. We showed up a couple days before the Thursday market so were able to experience the place in its more usual incarnation, as a quiet but industrious little place that retains a distinctly rural feel, then watch the excitement and activity slowly build throughout Wednesday, the stalls starting to go up Wednesday night, then emerge Thursday morning to a scene vaguely recognizable but in every way just, well, more, as though it started taking steroids and got a top notch fake tan.

Plus, no thanks to either guidebook I consulted, we visited the cemetery in Chichi and found it surprisingly enthralling (refer to photos depicting steep cliff overlooking the town covered in multi-coloured tombs like a city built for a community of tiny art deco enthusiasts).

·         Dogs barking all day (Little Yappy) and all night (Big Woofer and the Mangy Howlers) with so little overlap one must assume they’ve coordinated it as some diabolical plot to piss Laynni off and/or sell ear plugs.

·         A noticeably more jaded attitude toward tourists (among some, not all) when compared to off-the-beaten-path Nebaj. A telling example:

In Nebaj, in order to get a shoe “shine” I had to flag down one of the dozens of little boys that hang out in the main square with their beat up old shining kits, cajole him past his fear of my obvious gringo-ness and unappealing beard-in-progress, then watch him bashfully but meticulously polish every tiny blemish from my dirty hikers with the thorough determination of a Presidential hand job, all while a gang of his professional colleagues slowly materialized around us in curious wonderment. All for 1 quetzal (15 cents) – first price. Plus he earned a 1 quetzal diligence bonus.

In Chichi, on the other hand, similar small boys treated me to a constant barrage of offers to “shine, amigo”, then when I finally assented was told the price was 10 quetzales (a 900% markup, oh my), and even after some spirited and indignant bargaining I was only able to get the price down as far as 5 quetzales. Fine, it’s obviously not much money, either way. But then this little sheister proceeded to flap his dirty rag around in the general vicinity of my shoes for, oh, about 20 seconds before hustling off to take care of clearly more pressing matters, like doing payroll and updating his resume on Monster.com, I suppose, leaving me with still-filthy boots and the same suspicion of conspiracy of I feel whenever the internet freezes up when I’m trying to close off porn.

Now, a new weekly segment, for the first time ever by popular demand: 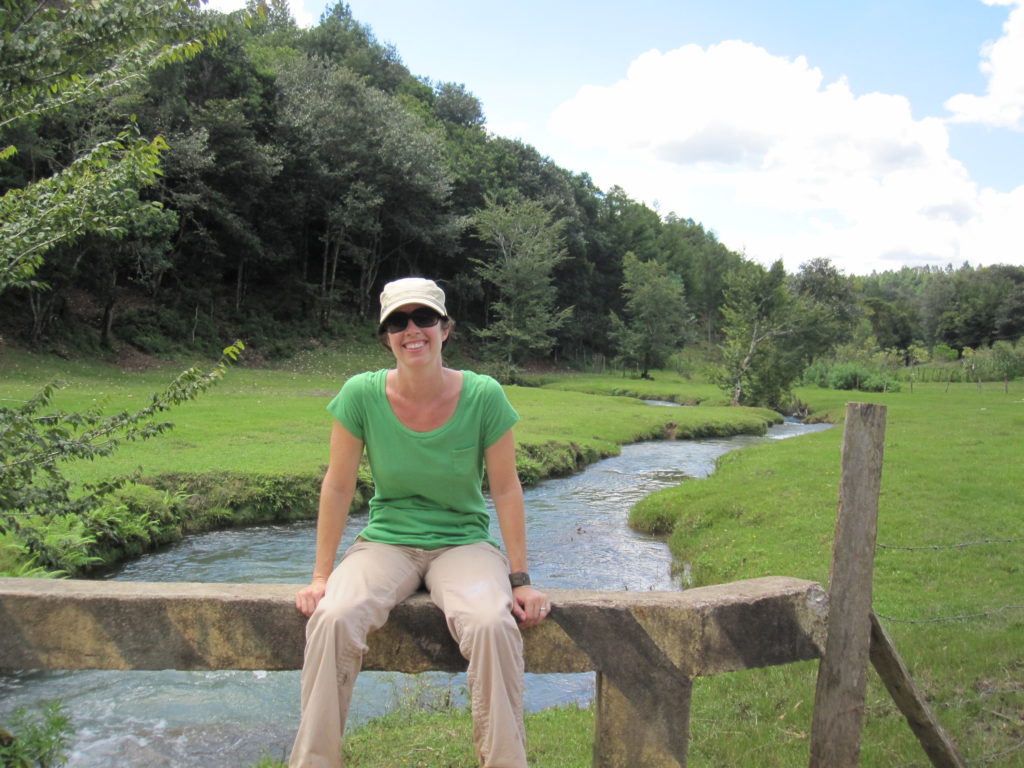 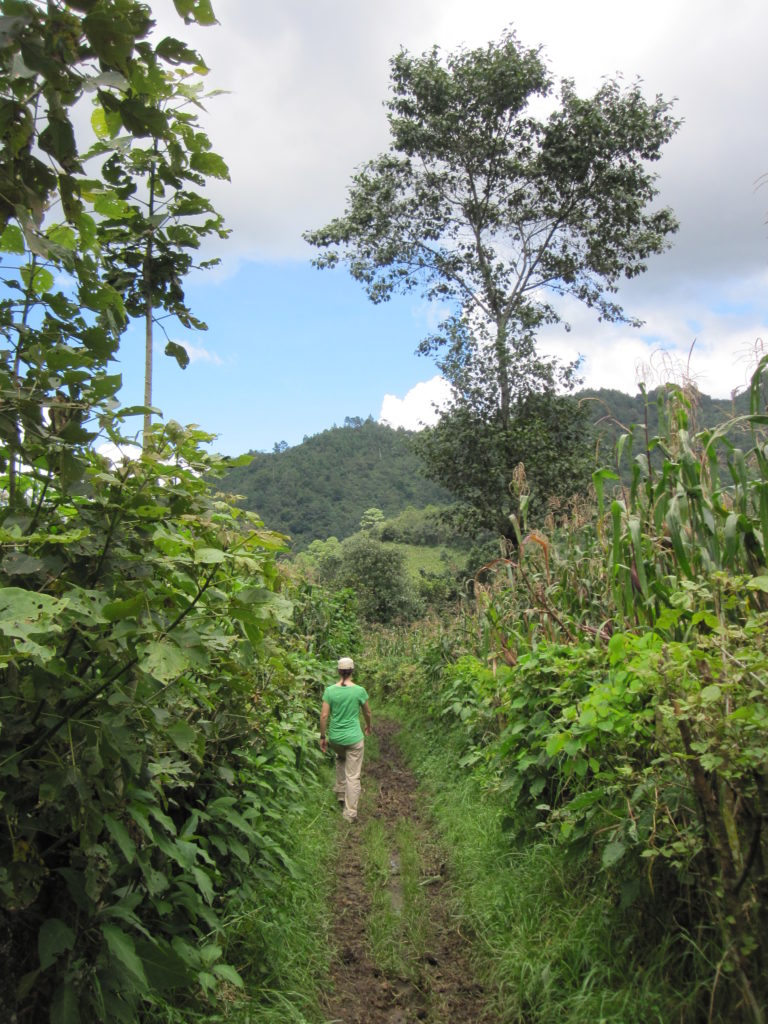 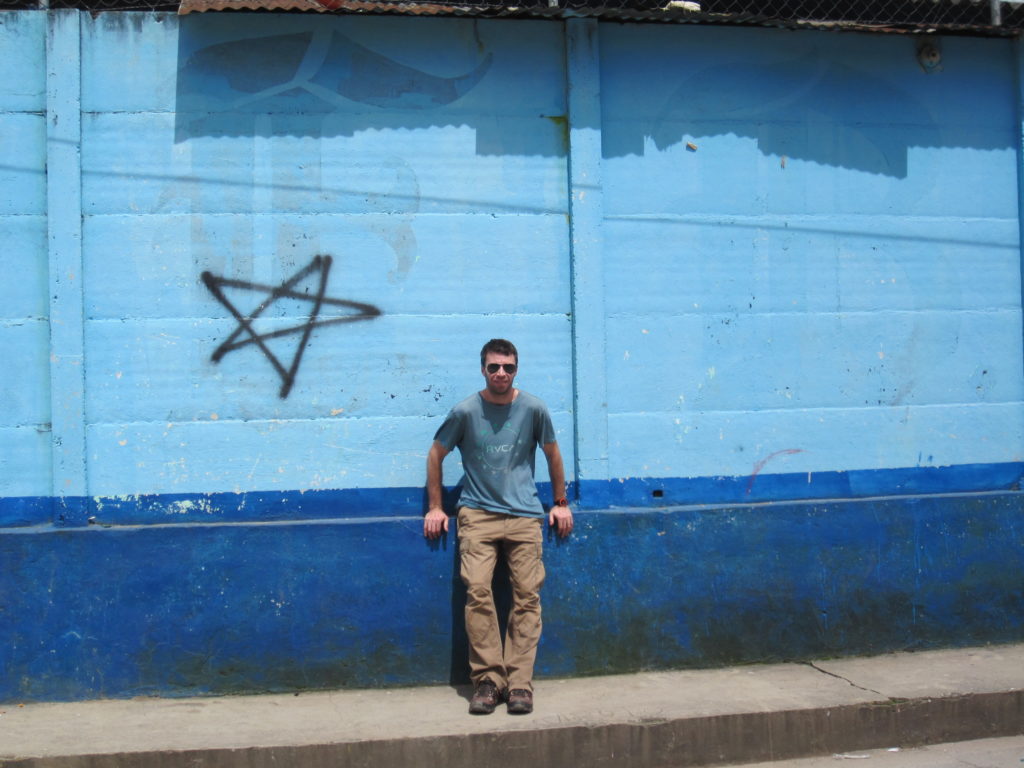 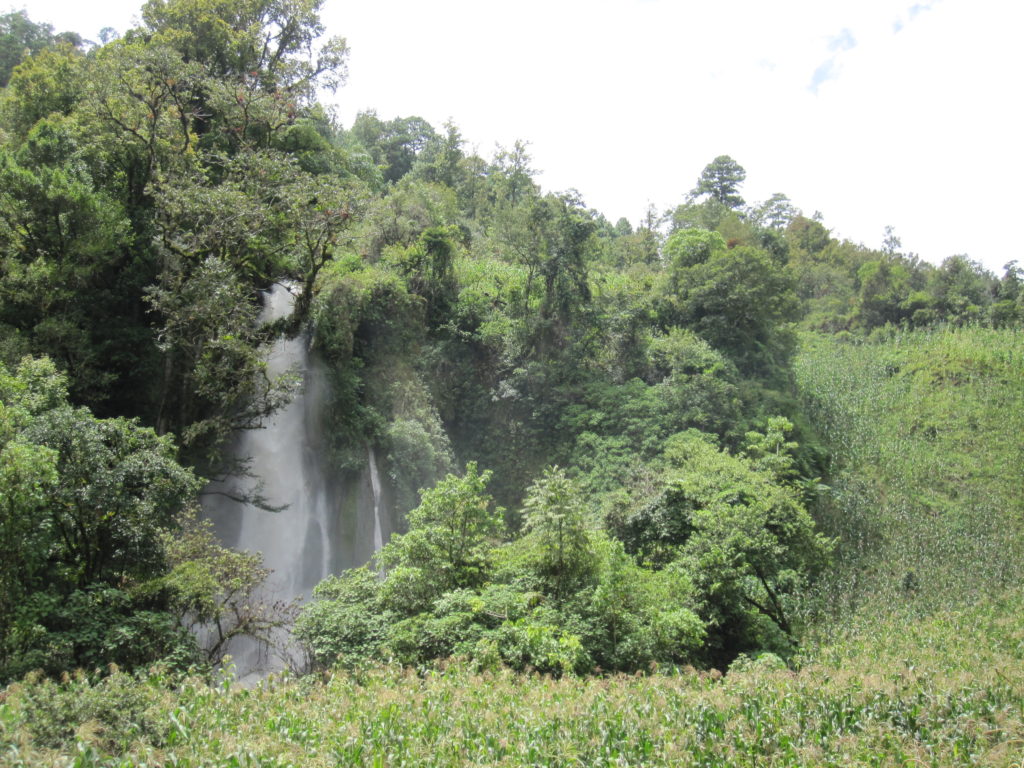 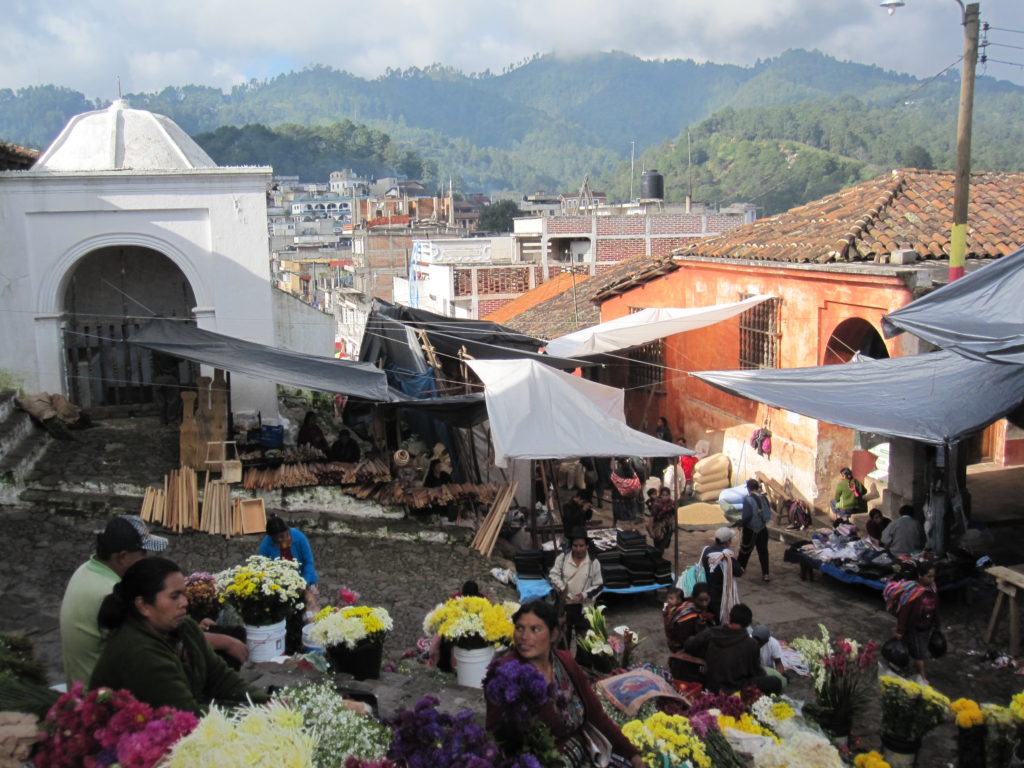 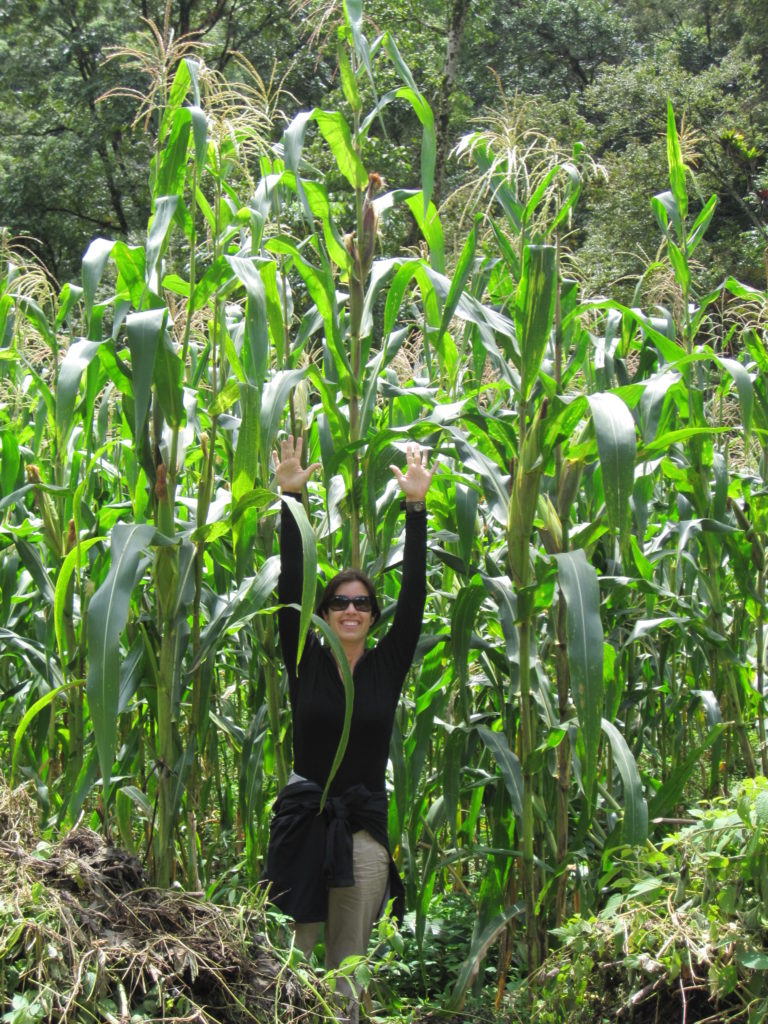 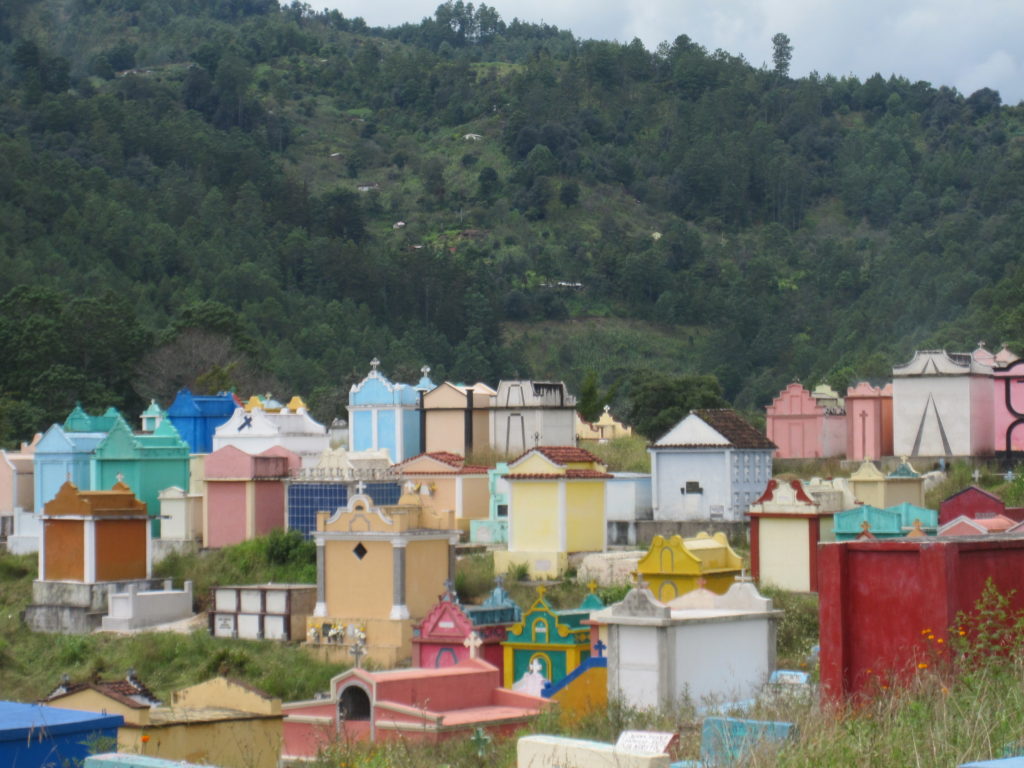 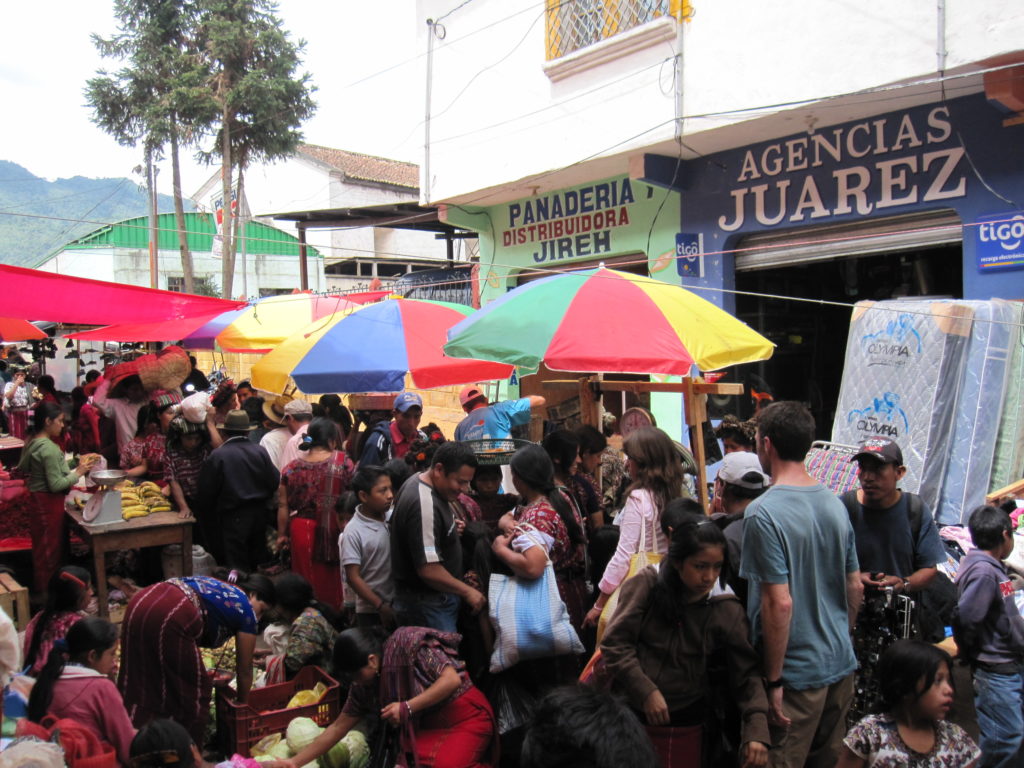 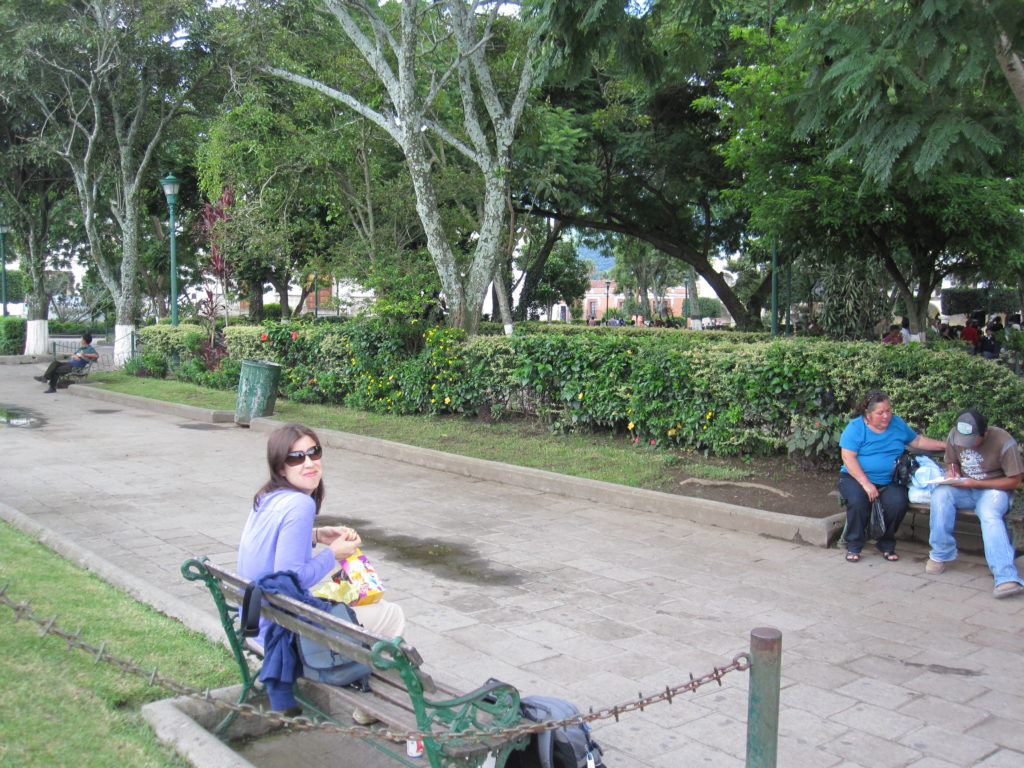 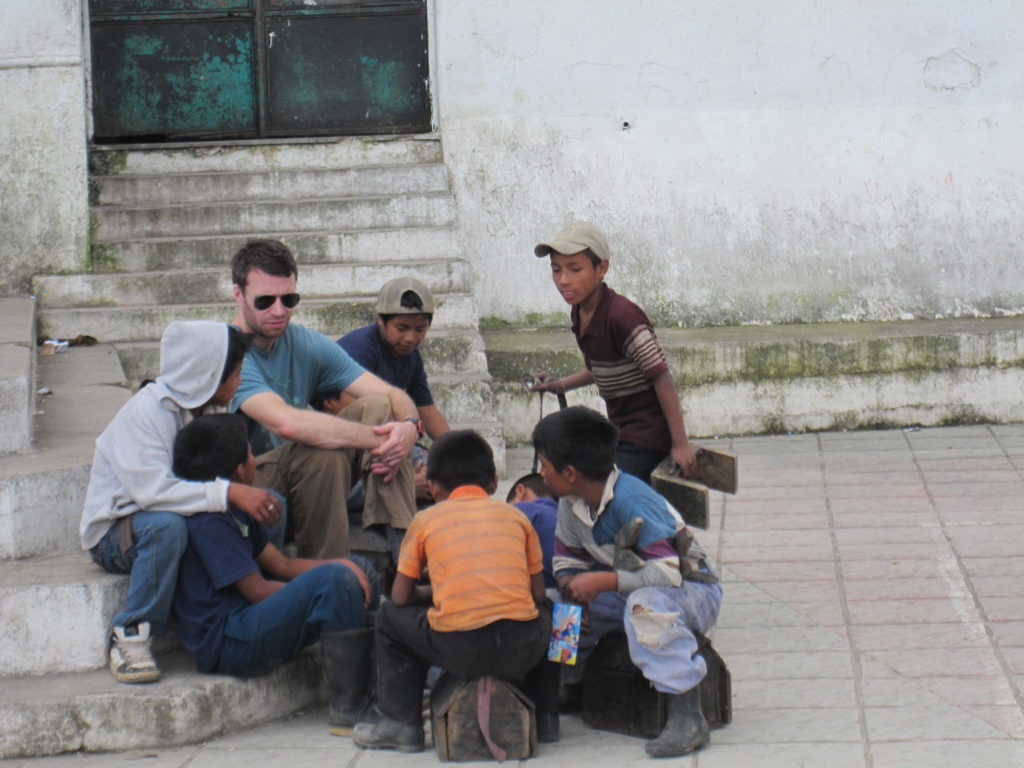 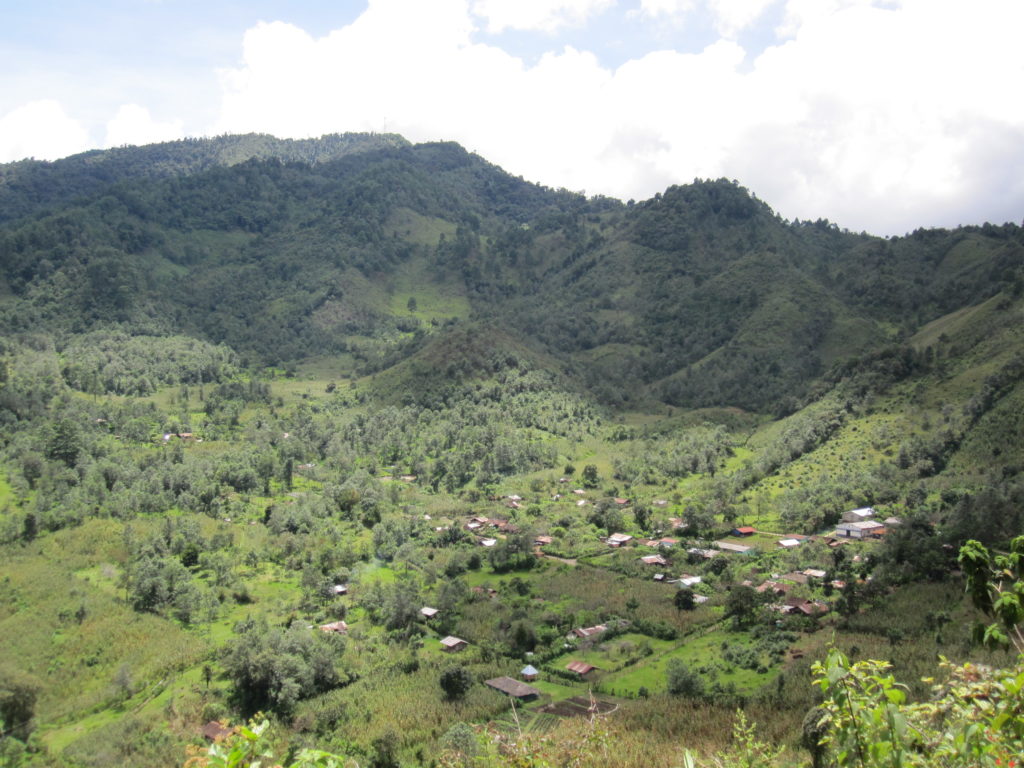