With our at times uncomfortably structured, and strangely studious, tour of Bhutan in the books we were airborne yet again, fairly quickly touching back down in the welcome humidity and familiar chaos of colossal Bangkok for, by rough calculations, somewhere around the 9th or 10th time. Not a city I’d ever want to spend a long stretch of time in, but one that has an undeniable charm and personality so that each time I’m surprised by the pleasurable nostalgia we feel every time we find ourselves using it as a transport hub. In addition to being one of the more convenient places from which to get basically anywhere in Southeast Asia, the “Big Mango” is also one of the best-equipped cities in the world for travellers to regroup, re-stock and reload for the next leg of a long trip. I can’t think of another place we’ve been that provides as many supplies, amenities and comforts in such convenient proximity at the bargain prices as you can find in Bangkok. Adventurous erotic foursomes involving conjoined twins, an angry headmaster and half of loaf of cold toast are obviously cathartic, but by no means all this vibrant, raucous city has to offer. Here is a brief, not necessarily exhaustive, list of essential Bangkok services we availed ourselves of in our 36-hour pit stop after 2 months of travel, much of which was spent at high altitudes, in cold temperatures, hiking vast distances and illogically choosing extremely uncomfortable sleeping scenarios.

Now we are reaching the tail end of 10 days on Koh Siboya, an extremely quiet little island with an endless beach but no sand to speak of, and some really, really large lizards. Like, huge. 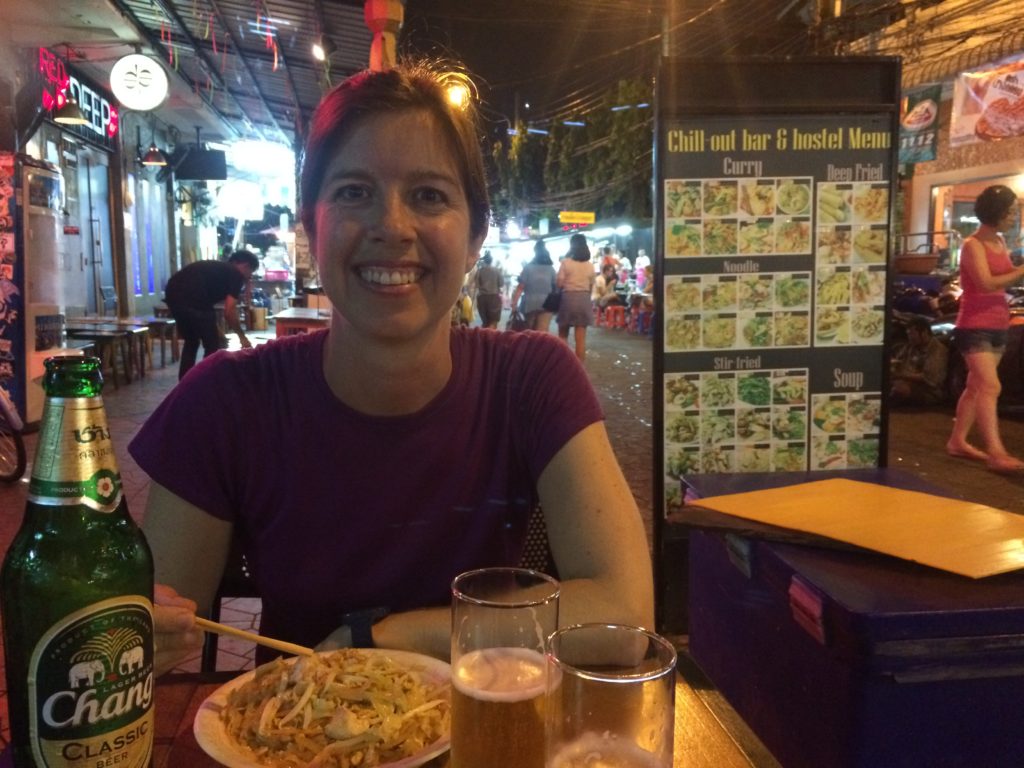 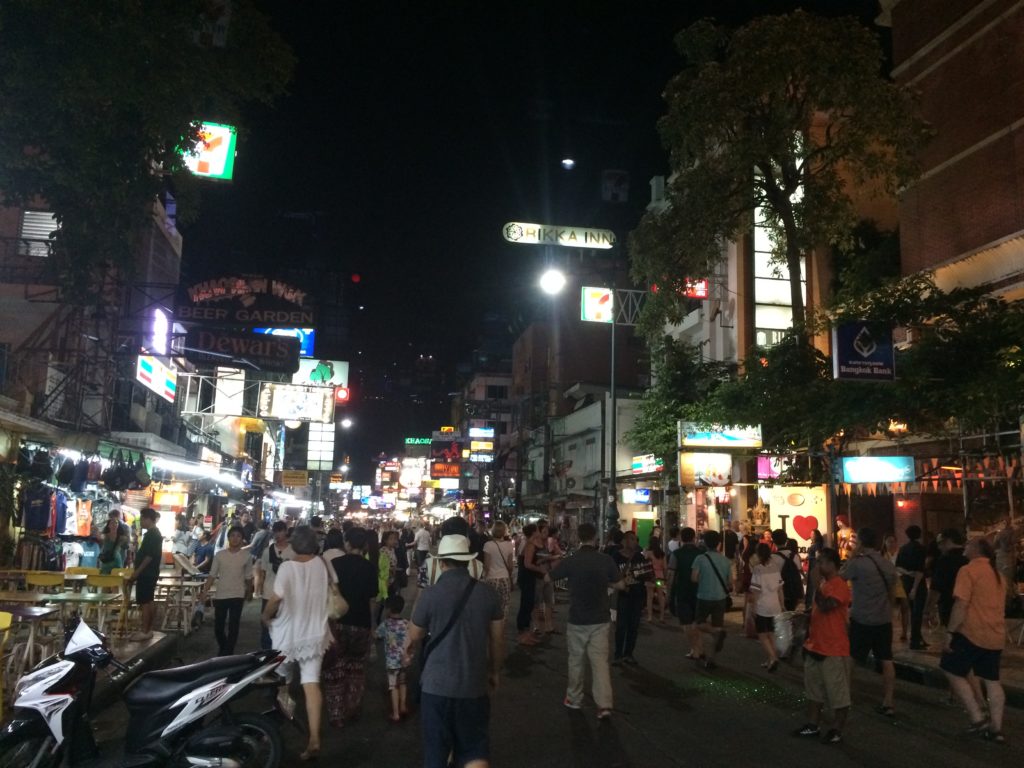 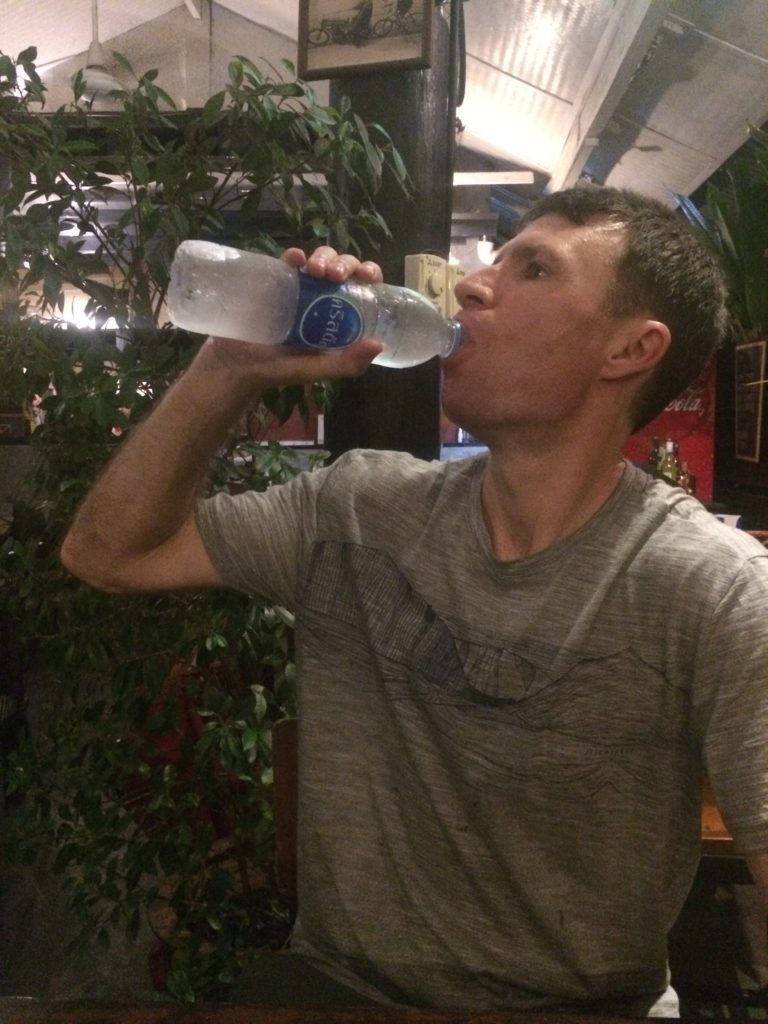 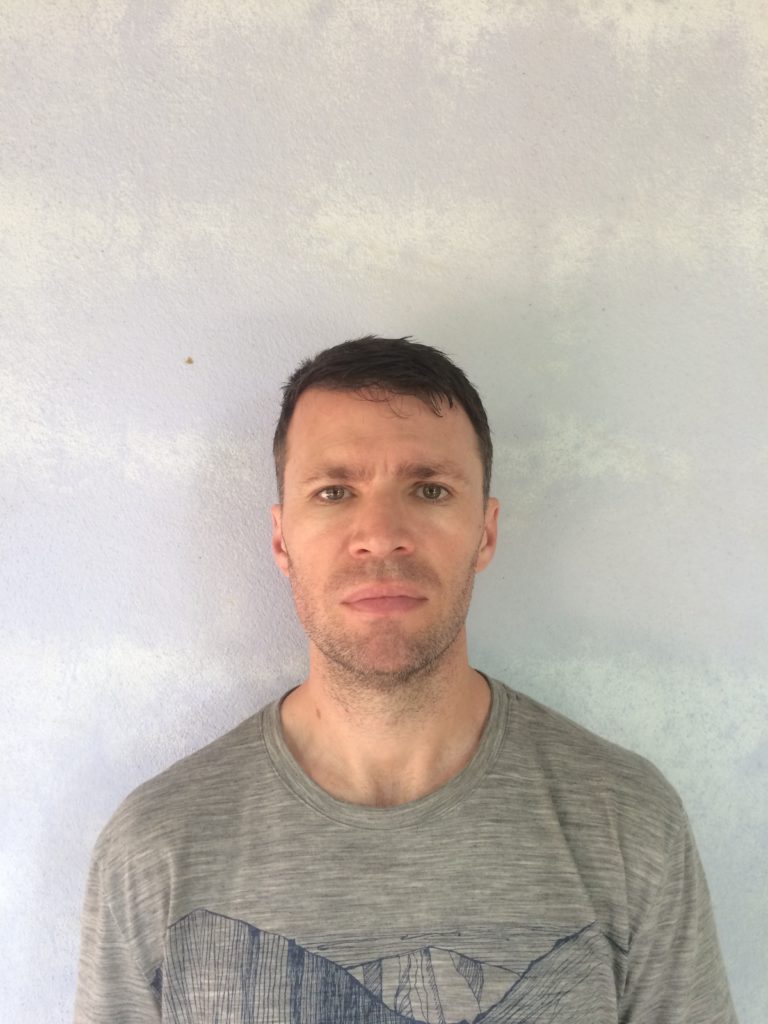