In Palmyra we experienced our first guilt trip from a cab driver. On our second day he caught up to us on the street and whined that we had promised him we’d go to the tombs with him, which of course we hadn’t. I thought he was going to cry for a minute.

People eat so late in the Middle East that it’s possible for us to go to a restaurant and sit anywhere because they will remove the Reserved signs and just replace them when we leave (I hadn’t actually noticed this until Barry pointed it out but it was true).

A favourite practice in Syria, Aleppo in particular, was a slight markup of everything on your bill, easily explained if questioned I’m sure but not enough to cause a stir over (and no, tax was on top of that as well)

The car Peter and Carol rented in Aqaba was actually procured from a parking lot on the edge of town, with the “documents” taken care of on the trunk.

As a free bonus with my second shave in two months I received my very first “threading”. This is an extremely painful process whereby the barber takes some type of thread, I guess, holds one end in his hand and the other in his teeth, puts it against your face and spins it rapidly, yanking out everything in its path. Gotta say my forehead’s never been so hair-free.

On the bus to Amman they showed a war movie that featured heavy doses of execution-style killings and graphic gore. Nobody seemed concerned to have small children avidly watching the closest thing to a snuff film I’ve ever seen.

Just a few blocks up the hill from the grimy downtown area in Amman we found a yuppie bar/cafe that could have been transplanted directly from 17th Ave in Calgary with it’s young well-dressed crowd, trendy theme and laptops everywhere. Waterpipes were the only touch of Middle East.

I have finally rejoined the ranks of bracelet-wearing males. Actually I prefer to use the term wristband but Laynni isn’t going for it. She’s currently looking for her own so we can be “bracelet buddies”.

In Damascus the nicer neighbourhoods have big wide cobblestone sidewalks. Unfortunately everybody then parks on them.

All of a sudden we seemed to have a TV in every hotel room but generally all we gained was a lot of Miami Vice, Moonlighting and about 20 Arabic music channels.

I swear that everyone in Syria must be required to clean their carpets and hang them outside on Tuesday, only Tuesday.

When I asked a street vendor in Amman whether a certain type of ice cream was chocolate he replied with “No, it is milk”.

I think every hotel we stayed at in Syria had something wrong with the plumbing. A leak, a toilet that wouldn’t flush, a shower that didn’t work, etc. They could really use some plumbers in that country.

We saw tons of arguments with enough anger and yelling that in Canada they would absolutely have ended in a fight. Here they just all of a sudden stop and walk away. Although we did see one guy attempt a girlish slap before running like the wind.

Facebook was already banned in Syria when we got there and Skype was apparently banned during our stay.
Supposedly the government is also pushing to have all English removed from signs throughout the country. Seems like a priority to me…

After Egypt it was a pleasure to come across cabs that would actually use the meter….once in a while.

Syrian transportation is absurdly cheap ($3 for a first class bus 4 hours to Palmyra).

For some reason, money probably, kleenex are used in place of napkins in restaurants in the Middle East. In Aleppo they always provided an unopened box and actually charged for them. I guess you should be able to take the rest of the box with you when you go although I couldn’t bring myself to do it. And what do they do with the partially used boxes?

I’ve never been so bothered by second-hand smoke as in Syrian internet cafes. Really, really disgusting.

Syria has banned all franchise restaurants (including McD’s) with the baffling exception of KFC. Apparently even the ever-vigilant Syrian government was taken in by the colonel’s wee beady eyes and the secret spices making them crave it fortnightly… 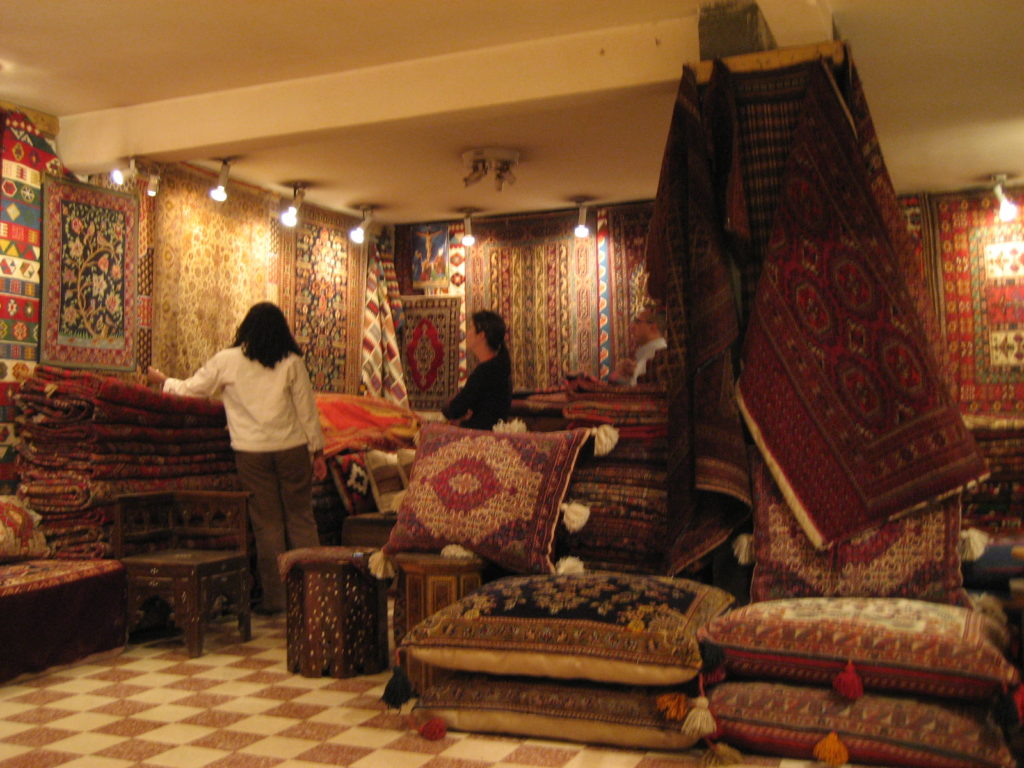 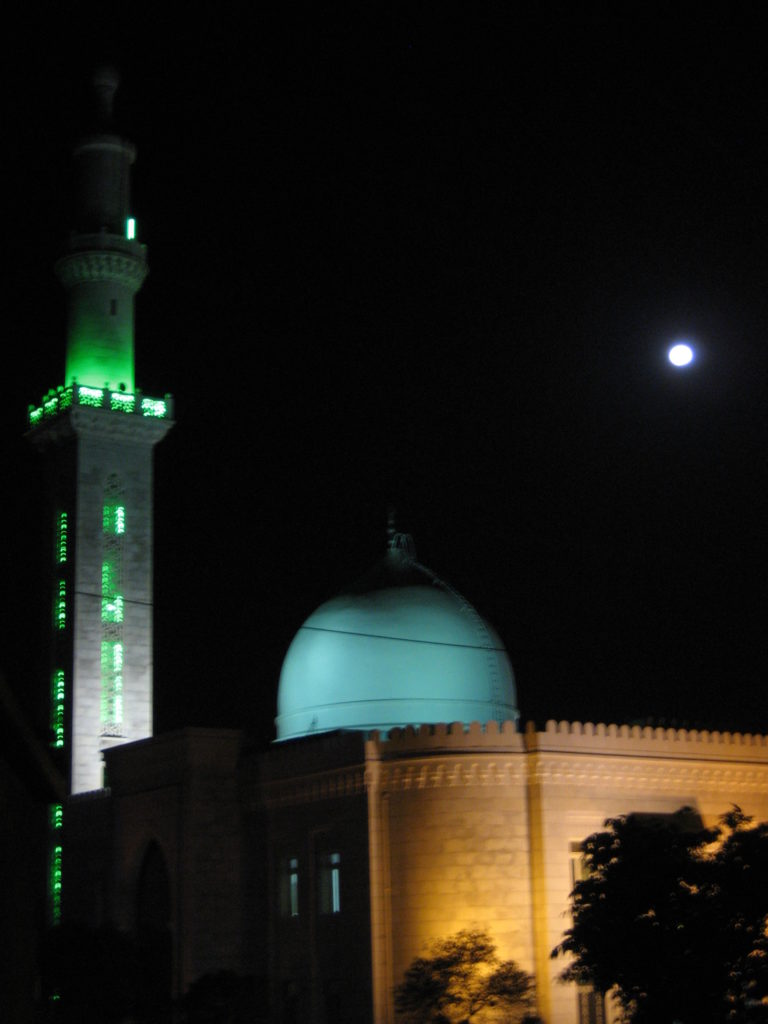 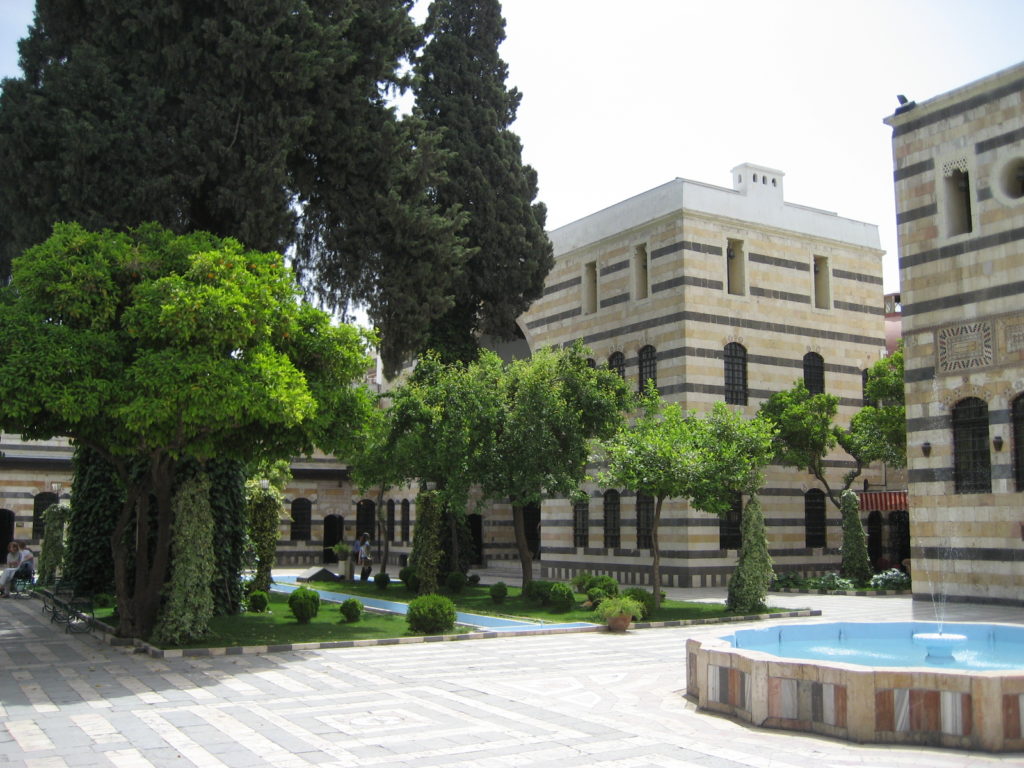 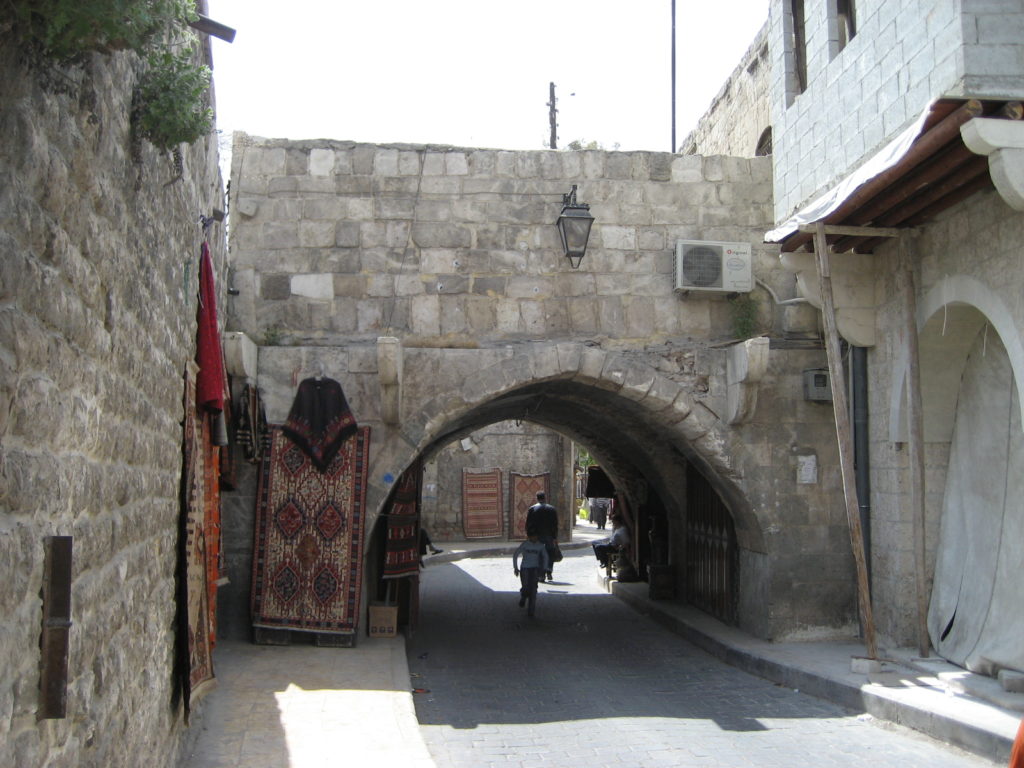