The Wonders of Africa, Nearly

Welcome all, to our first instalment from the other side of the Atlantic Ocean (depending on how you classify Thailand, etc.). Unlike our recent trips which have all been basically south in nature, this time around we were looking forward to facing an 8 hour time change. We left Saskatoon at 2 pm on Saturday, fit in a 4 hour layover in Minneapolis, and landed in Amsterdam at noon on Sunday. The closest thing to a highlight in Minneapolis involved my indecision over the size of the coke I wanted at “Wok n’ Roll” (my saviour restaurant after my “unconscious episode” on the way to Costa Rica), which earned me a far from subtle eye-rolling and 95% ice. Oh yeah, and on the plane from Saskatoon to Minneapolis we were surrounded by slightly rouged-above-the-collar Americans returning from hunting trips in Saskatchewan. The guy in front of us had had an “incredibly successful” experience, downing a 2,500 pound buffalo with just a half dozen arrows. He somehow managed to track it down in the far corner of the corral and, can you believe it, it took 45 minutes to die. Awesome! There were also some difficulties locating all their baggage on the carousel, what with the camouflage and all.

Once we figured out the correct train to be on (after travelling nearly to Utrecht, oops), Amsterdam turned out to be a great city to hang out in, everything we had heard and more. Beyond the usual sex, drugs and, well, gay sex, it is full of beautiful canals, stunning architecture and narrow, meandering streets and walkways. Laynni suggested that I use the word “quaint” to describe it but I refused on the grounds of protecting my masculinity. You be the judge.

– we climbed the Westerkerkstoren for some amazing views over the city, to the best of my recollection the first tower I’ve climbed without a hunting rifle

– some gay sailor figurines, of which the “inner spoon” looked eerily like Mike back in his moustachioed days

– the day we arrived Amsterdam’s football team, Ajax, clinched the league championship, and we found ourselves directly in the middle of the mob, experiencing the apparently softer and more polite Dutch version of soccer hooliganism (a broken tram stop and several spilled beer)

***A brief interlude: as I sit on the roof of our hotel in Fes, overlooking the chaotic ramblings and religious procession that marks the end of another day in the medina……a bird just shit on my shoulder.***

Anyway, back to Amsterdam briefly. We didn’t get around to seeing the Sex Museum, despite rave reviews: “It’s awesome! It’ll keep you coming back for more! p.s. Don’t forget to get a picture of yourselves on the penis chairs.”

We did, of course, spend some time in the Red Light District. I’ll spare you the sordid details for now, but suffice to say, the red lights really do shine brighter at night.

We arrived in Casablanca near midnight Tuesday and planned to leave by train around 6am so decided not to bother with the 30 km trip into the city. As a result, our first Moroccan experience was overnight in the surprisingly cold Mohammed V airport, watching janitors ply their trade to Arabic music while attempting to sleep across 3 chairs, the rough equivalent to sleeping on a ladder.

A solid hour of sleep later we were riding the rails toward the Imperial city of Meknes, a former capital. A moderate anxiety attack began to seize Laynni as the rain poured down and we passed village after village nearly washed out by the flooding. In the meantime we were still barely warm enough while wearing pretty much all the clothes we brought with us. Things didn’t improve much weatherwise but we sucked it up and toured the medina and souqs, briefly stopping for a great meal of bread stuffed with what appeared to be several tiny red penises, piping hot, origin unknown.

Talk to you all soon (currently in sunny Fès) 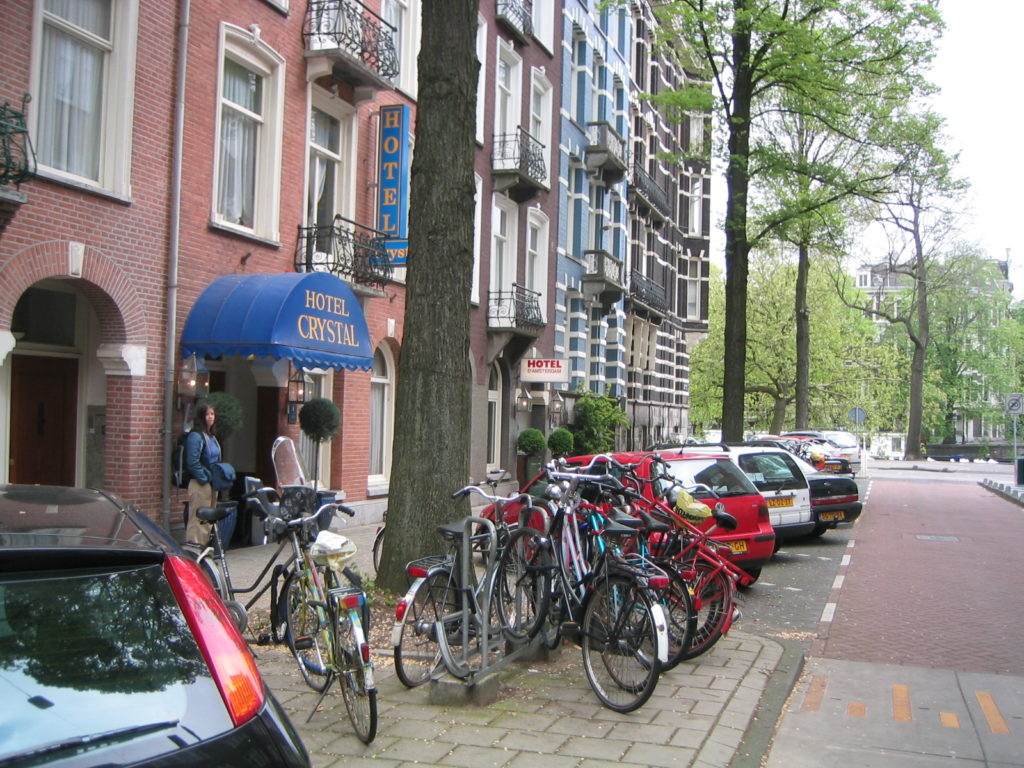 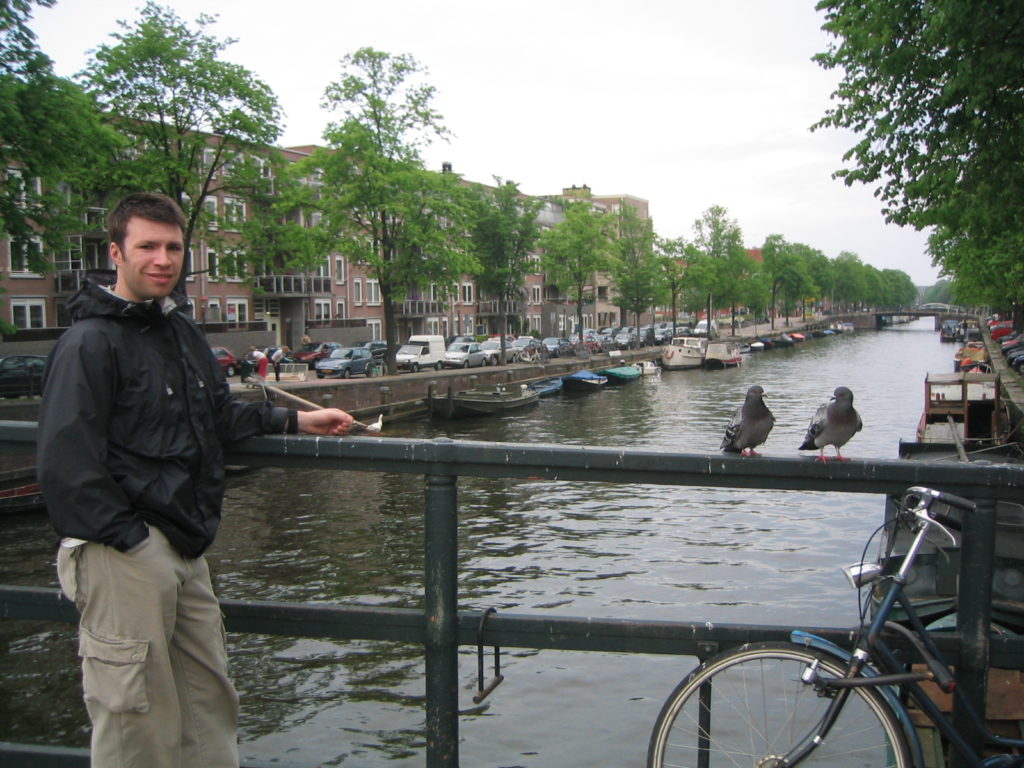 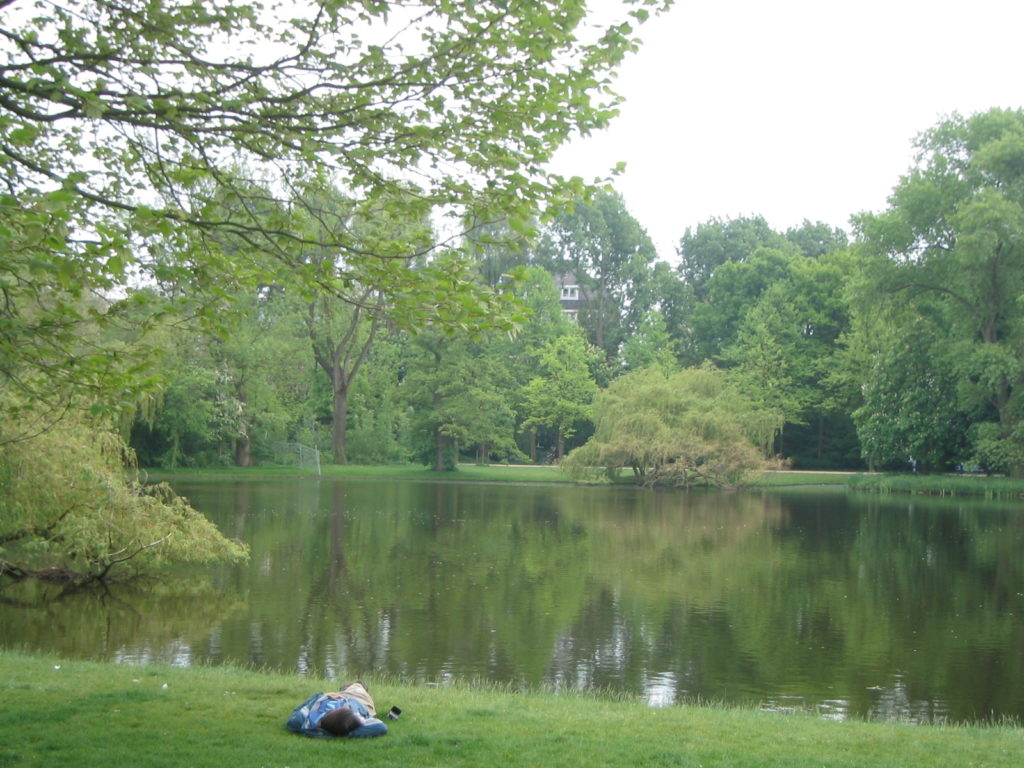