We eventually made it to Luxor after a 5 hr ride in a tiny taxi with a driver who, by the look on his face once in Luxor, and white panicky-horse eyes, he may have never driven outside his hometown let alone an unfamiliar city of 500,000 people. A dead giveaway was how he kept  stopping to ask other cabbies for directions and pulling over to let faster traffic pass. Why 5 hours by taxi, you ask? Still not completely sure, except that for some reason nobody uses the “new” highway from Kharga to Luxor that shaves about 8 or 9 hours off the traditional train/bus combo through Assyut. It has existed for at least a year as it is in your guidebook, yet no public transport goes this way and we were lucky if we saw another vehicle every 15 or 20 minutes. It’s a mystery I still intend to get to the bottom of.  Luxor Temple, Temple of Karnak, Tomb of Hatshepsut (Deir el-Bahri), Medinet Habu – all stunning ancient sites that have held up incredibly well to over 3,000 years and hordes of modern tourists. But as I’ve mentioned before I find describing ruins and monuments a bit pointless since pictures do a much better job, so I’ll leave it at pretty unbelievable.

They say that tourism is 85% of Luxor’s economy and it’s easy to believe when on any given 5 minute walk, you are likely to be harangued to take a taxi, ride in a caleche, buy some spices, enter a shop, stop for supper, change money, and write out a letter in English for someone. Most of these several times. The slow up-and-down leers at Laynni followed by a knowing nod at me and “Lucky Man!” are just a bonus. Of course, these are also interspersed with hearty, genuine cries of “Welcome!”, “Hello”, and “Welcome to Luxor!”.

Note for anyone who may be following us this direction: turns out the groundbreaking new plan we came up with to see Luxor Temple at sunset, when it was cooler and fewer tour groups were around, had already been discovered….by one million people. In some ways it was probably very reminiscent of an ancient rush-seating event to see the Pharoah, only with more Tilley hats and fanny packs.

We also went up in a hot-air balloon on the West Bank, overlooking the monuments of the Necropolis. Niiice….
The morning we were to leave Luxor for Aswan I woke up feeling pretty grimy – fever, nausea, aching body. Did not want to move. So Laynni was left to pack up while I filled the role of moaner and whiner. Took to it like a fish to water. Anyway, she finally go t me moving enough to make it down to a cab, the train station, and, eventually, the platform. Needless to say, the stinking fumes and various typical excremental train station smells were doing nothing to help my already precarious stomach. And inevitably the train did not show up on time so as the minutes crawled by I just sat there with a look on my face, I’m sure, as though I had just received a surprise enema for my birthday. By the time half an hour late became 45 minutes I was on the verge of collapse and Laynni finally convinced me to try throwing up. Of course, even though the bathroom was directly across the tracks from us (about 20 metres) actually getting to it meant backtracking all the way up the platform, going down stairs, crossing the tunnel, back up the stairs and then all the way back down the platform. But I managed it and, despite the fact this monumental journey had left me a gasping, shaking mess, I still wasn’t entirely sure I was ready to puke on command. It must have been my lucky day, though, since against all odds this particular public squat toilet was actually not that clean. Which turned out to be very helpful since just the slightest movement of my head in the direction of this foul pit was enough to convince my stomach that enough was enough. Mission accomplished, and how! A couple minutes later I staggered out of the stall, bleary-eyed, with last night’s half-digested mango juice on my shoes and self-loathing in my heart. Then, adding insult to injury, the attendant wouldn’t even let me get to the sink before making sure I paid up. I guess he knew only too well who’d be cleaning up the mess.

Well, the train eventually did show up and the ensuing trip, and rest of the day, were an experience I’d rather forget. Although Laynni did a great job running around finding me anything we could think of that might help improve my condition (oranges, chips, veg soup). Not surprisingly, there were plenty of Egyptian men just waiting for their chance to help out a foreign lady in distress.

The next couple days were spent doing not much of anything except trying to rebuild my shattered appetite. It wasn’t helping that we were in the midst of a crazy hot spell (for March, anyway) with daytime temperatures reaching 40C. Once I was finally mobile enough to get out of bed, if not quite ready to leave the room, we started experimenting with our new binoculars. We finally bought a pair thinking they’d be handy for viewing all the ancient sites in Egypt. Instead we just ended up lurking at our window taking our people-watching to a creepy new level.
One of the big perks of our hotel in Aswan (Hathor Hotel) was a nice rooftop terrace with a small pool, although Laynni described the water as “cold…frickin Waskesiu-cold”. Also, being in a bathing suit made her somewhat uncomfortable considering that the rest of the trip she has gone to such great lengths to keep even her legs and arms covered. Anyway, by our last day I was finally feeling up to giving it a go. Afterwards we were just hanging out getting ready to go for another dip when this creepy young guy who worked at the hotel approached me sporting a slippery smile below his puberty moustache. We made the usual small talk, establishing our names (his was Osama), that yes, Laynni and I were married, and I could, in fact, swim. And yes, she could swim also. Which apparently opened the door for him to get to the point: would it be ok for him, Osama, to watch her swim, just for a while? Laynni did not feel that my response of “Yeah, whatever, knock yourself out” was necessarily appropriate. Likewise for his attempt to turn a damp, clammy handshake into an overly familiar double-cheek kiss. Ah, to be a young stalker again…. 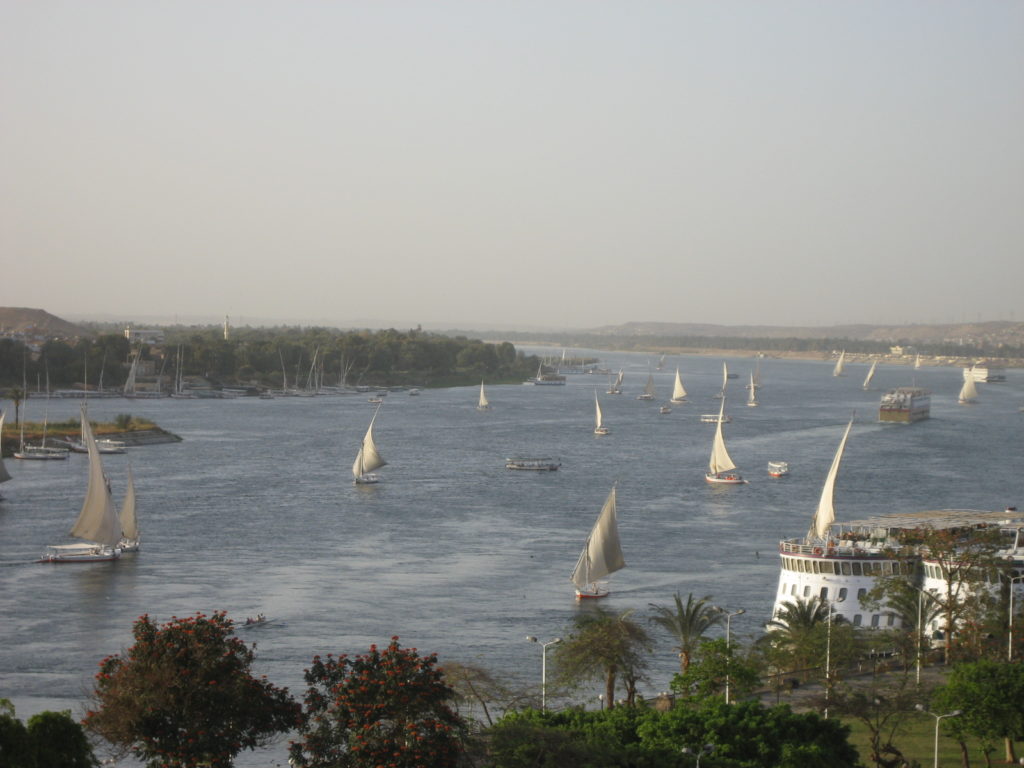 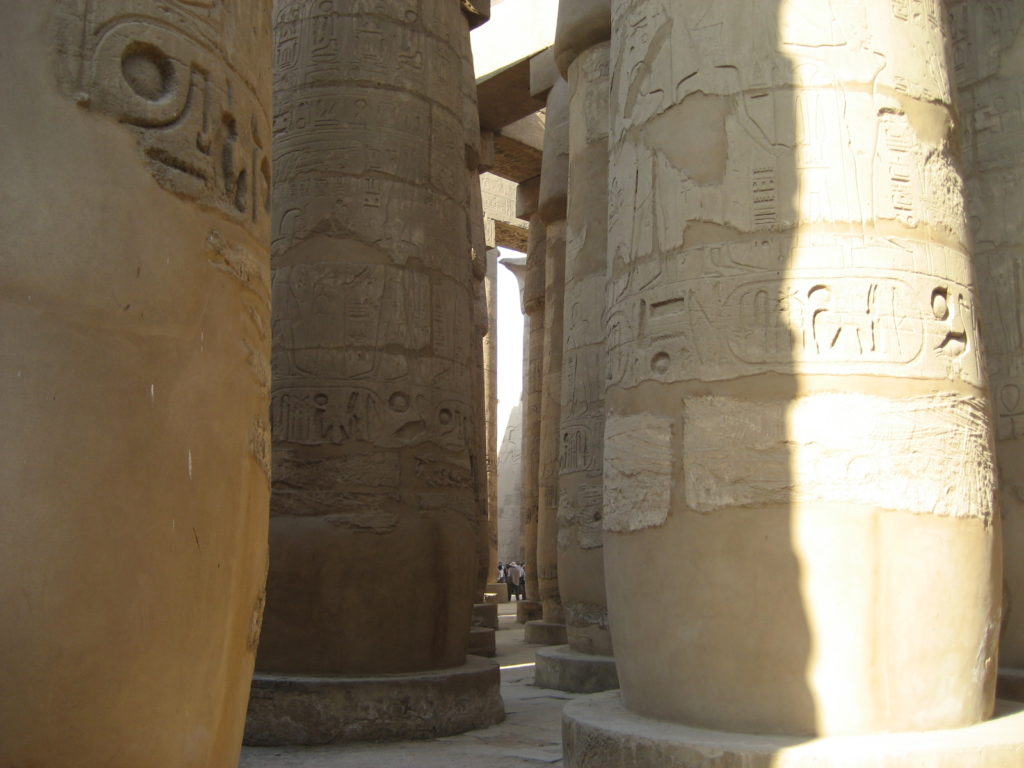 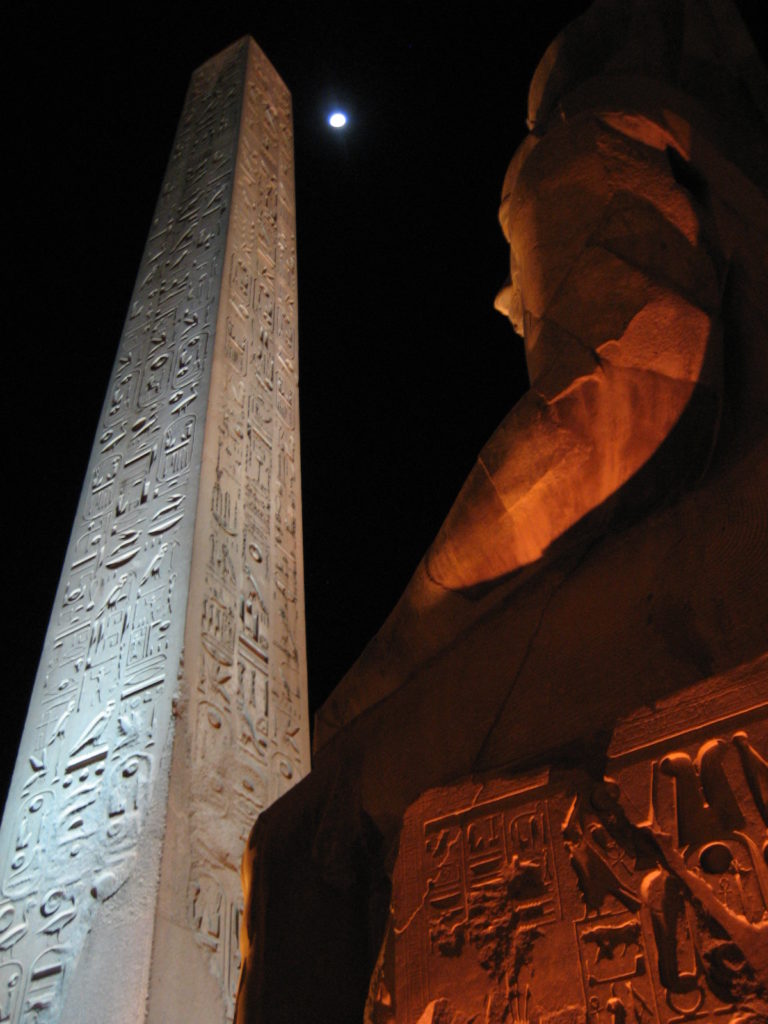 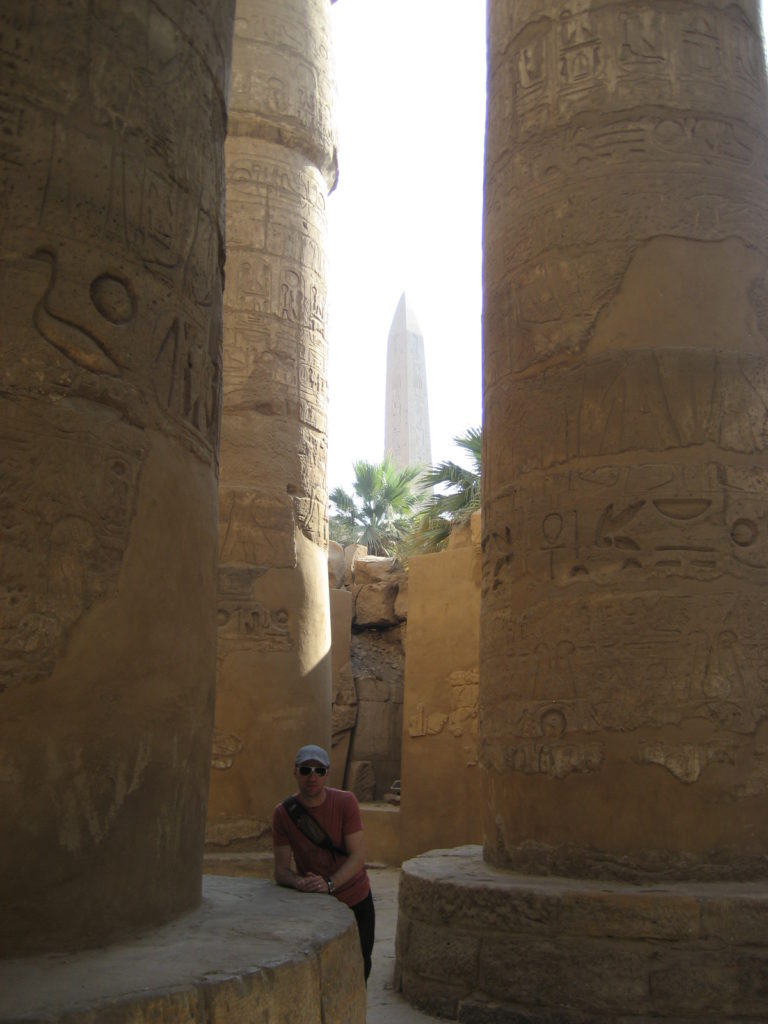 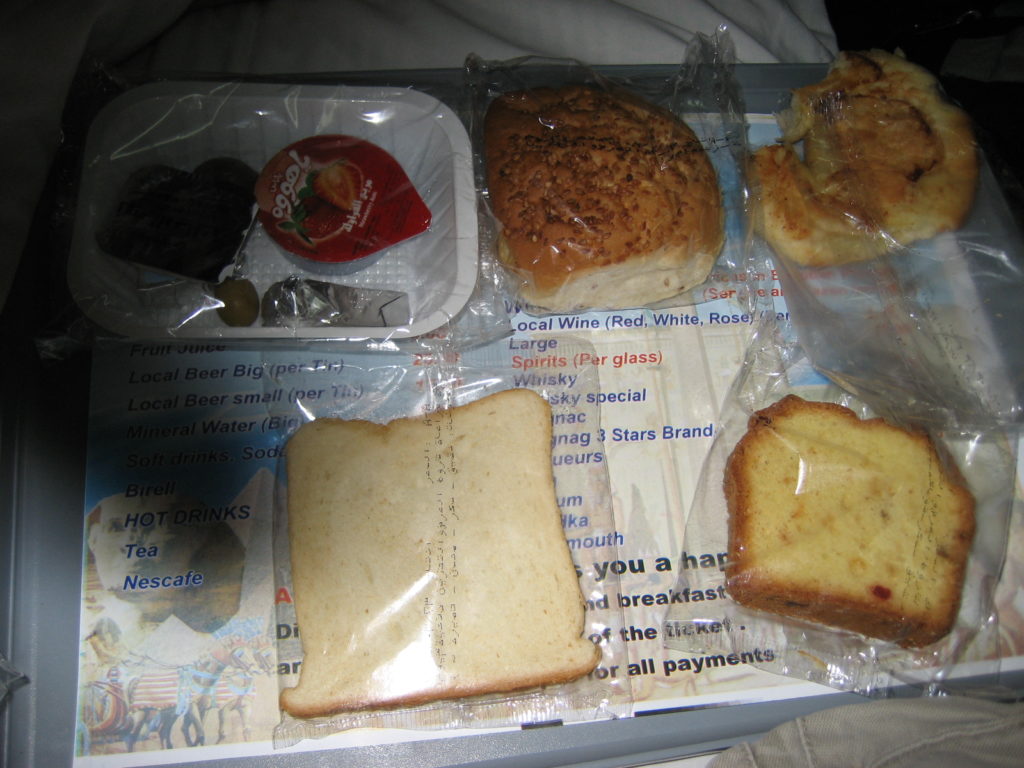 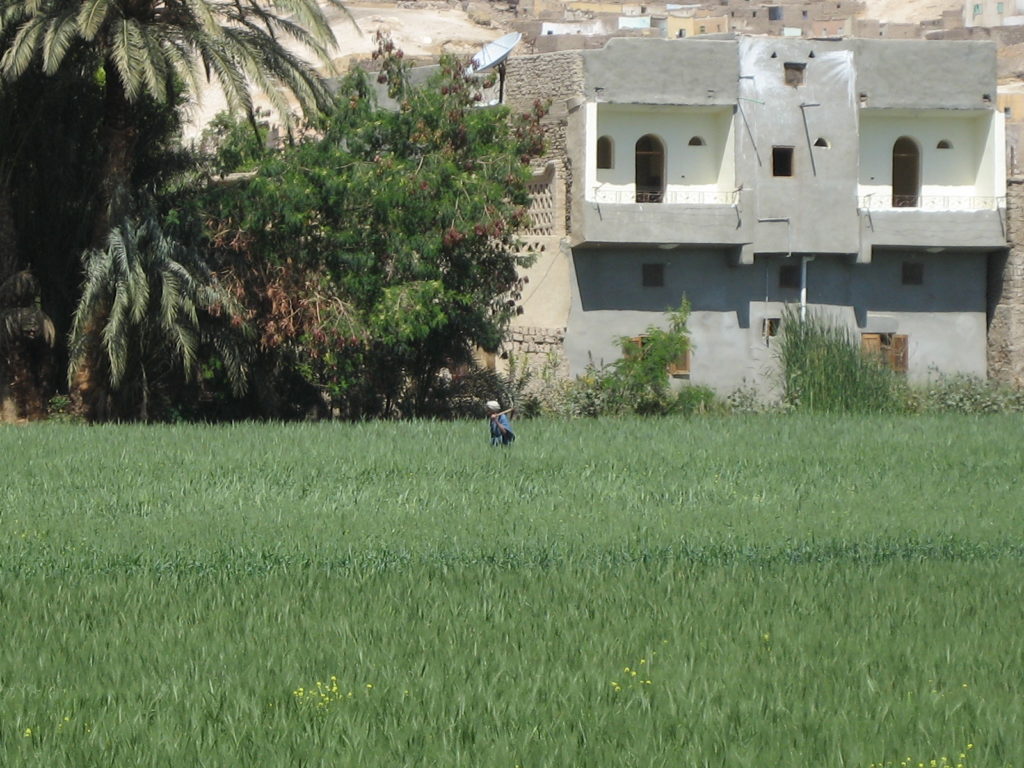 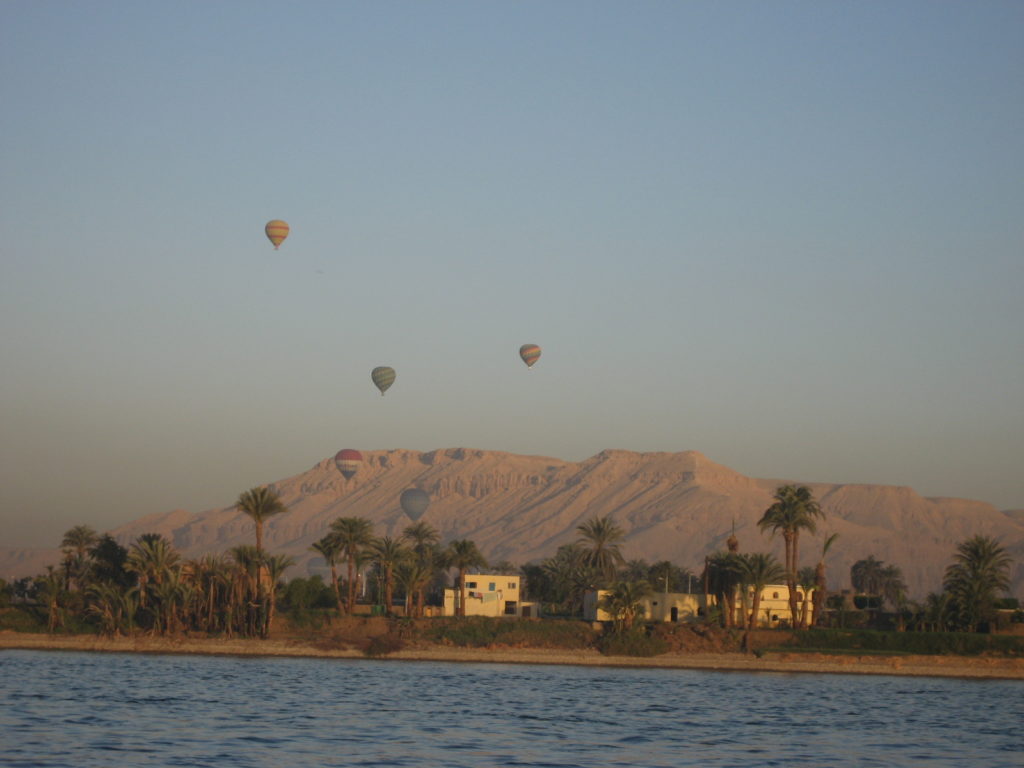 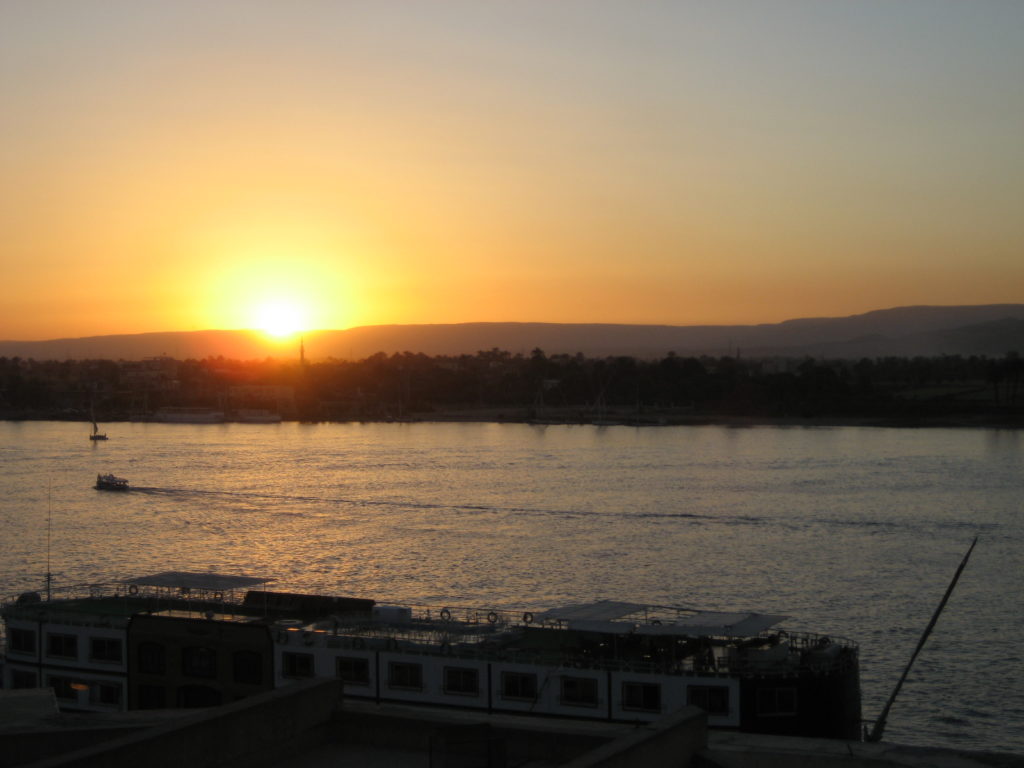 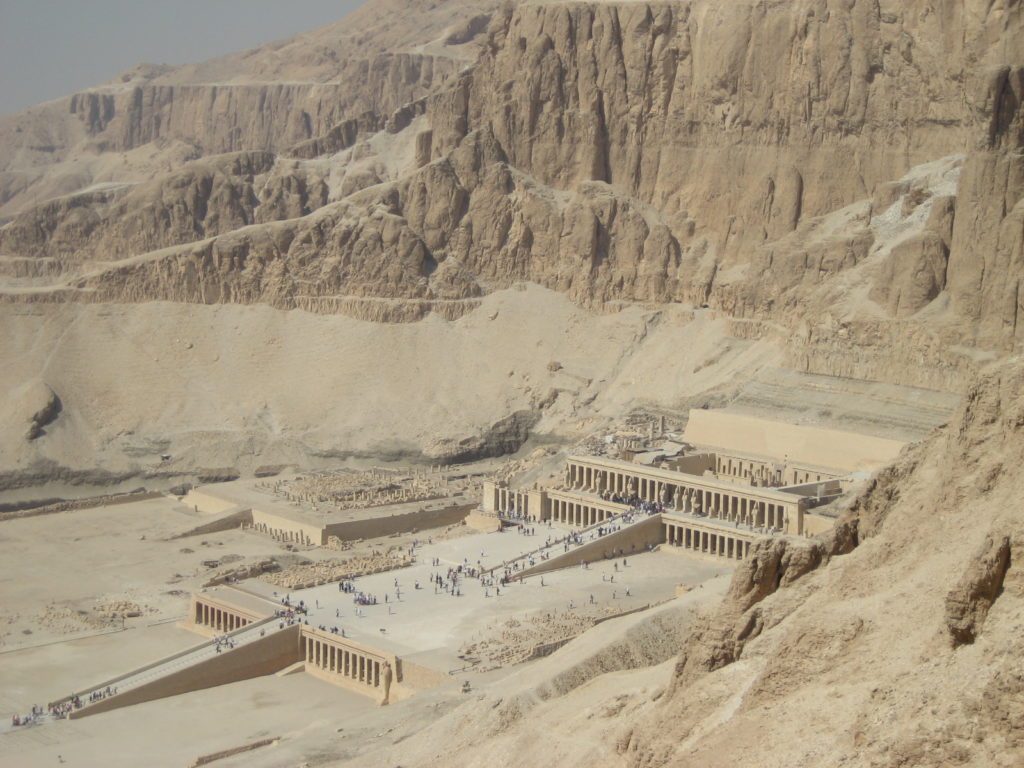 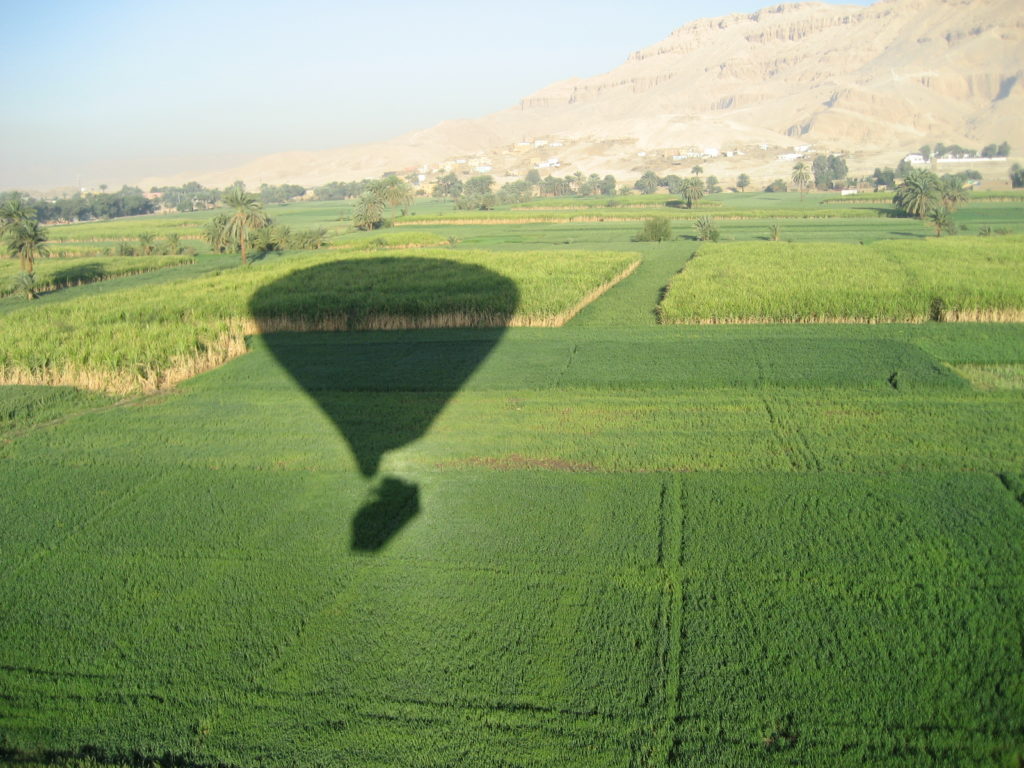 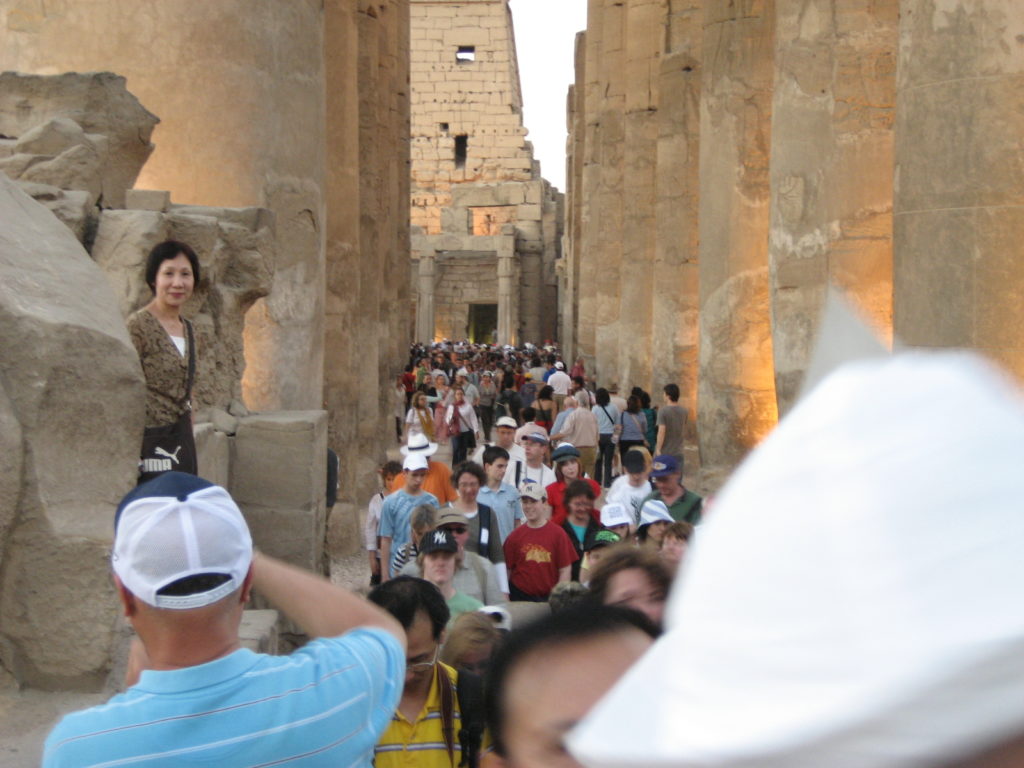