When She Didn’t Have A Pot To Piss In

She emerged from the shrubbery with a pained grimace of disgust etched on her face. So far the Nile “bathrooms” were not living up to her greatest hopes. There was plenty of disgusting evidence proving we were not the first felucca to stop here for just such a purpose and privacy was minimal at best. The icing on the cake, however, was the mismatched set of painful red scratches left on her ass courtesy of the sharper-than-expected Nile reeds. No, a luxurious cruise this was not.

Nonetheless, our felucca trip down the Nile still turned out to be a memorable and rewarding experience, all bleeding asses aside. We had decided on just one night on the boat which worked out fairly well considering they ended up squeezing on twice as many passengers as was generally considered acceptable. Turns out everybody on board had been promised different “absolute maximums” ranging from 5 to 10 people. Reasonable, although still cramped for a 30 ft long sailboat with no cabin. When all was said and done however, we ended up jockeying for space as part of a motley mix of 14, plus captain Mohammed and his expert crew of one.

Oh well, these things are to be expected. Wasn’t really an issue during the day, anyway, as we just lounged around reading, chatting, and watching the banks of the Nile slowly pass by. The tranquility of the scene was only intermittently disturbed by passing cruise ships. Heavy white bodies waved to us from upper-deck pools, quietly watching us as though we were a cage of monkeys expected to please the crowd by throwing feces.

We capped the night off around a fire on the bank, teaching “duck-duck-goose” to a group of local boys as well as all the ins and outs of fire-building, -spreading and -throwing. Just doing our part to help the local communities.

Sleeping was a little bit trickier as we were lined up 7 per side and couples were forced to share a single blanket (despite daytime highs of 41 degrees C, it got fairly cool at night). We were at the slightly narrower end of the boat which meant that unless we wanted to sleep curled in a ball we had to work out some type of system with the Irish couple across from us (Omar and Heidi). Essentially we could all straighten our legs as long as we were careful to poke our feet between bodies rather than legs, as the latter would inevitably result in a foot in the crotch, a startled victim and someone apologizing  in an embarrassed mumble. I woke up on and off through the night with cramped legs, at which time I would set about carefully probing the far perimeter with my toe – is that a blanket or a leg? careful, I think I found an opening, stealthily push forward, what’s that?…. toe, toe, abort, abort! Both Omar and my feet would then be quickly snatched back to their respective sides like turtles retreating into their shells. Fifteen minutes later – a gnarled white toe once again begins creeping cautiously across the deck….

All in all, though, it went very well, especially considering the eclectic mix of people sharing such a small space. A small sample – a cook from Argentina, a middle-aged guy from Atlanta reading the Economist with his diarrhea-stricken Pakistani wife, the honeymooning Irish couple, a linguistics buff from Vancouver and his Polish girlfriend, a portly young Indian guy dressed for brunch at the country club, and the outgoing Toronto couple who disappeared in search of more food every time we stopped at one of the ancient monuments meant to be the highlights of the trip.

Maybe the most interesting was Luthvan, a young Dutch guy who had set out on bicycle last fall with the intention of traveling for 10 years. Six months later he was on his way home to regroup, readily admitting his disappointment in himself. But he planned to learn from his mistakes (such as biking through Europe in winter) and set out again soon. Like most Europeans his English was very good, and he had an especially strong handle on slang. There was one saying that he hadn’t heard, though, and that I hadn’t realized was only used in North America. He found it hilarious when I randomly announced that I was going on shore to “take a leak”. He slowly pieced the phrase together word by word before accepting the legitimacy of the concept. Half an hour later he was still shaking his head and chuckling to himself, “heh, heh, fook me, taking ah lik, yeah…”

One last note on the weather –  we’ve been alternately enjoying and suffering through a bizarre heat wave here in Egypt for the past two weeks. Highs of 40 C were torture at times as we scuttled from shade to shade at the monuments in Luxor and Aswan. However, now that we’re loving the 30+ temperatures on the Red Sea beaches of Dahab it seems like much less of a burden. But more on Dahab later this week. 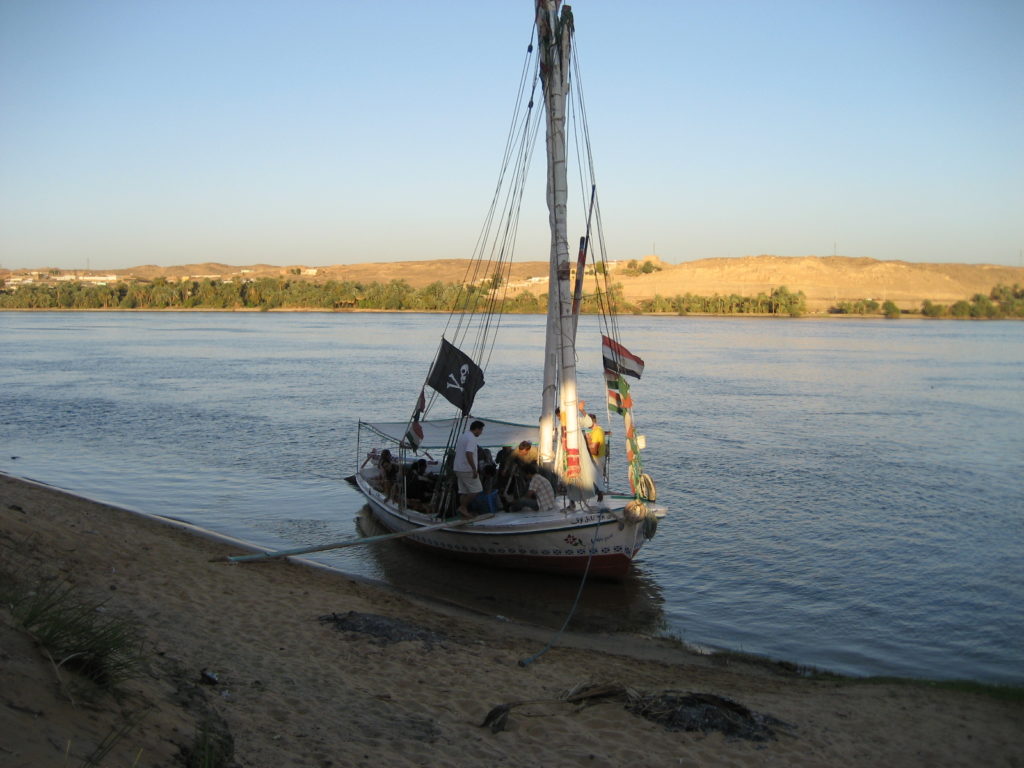 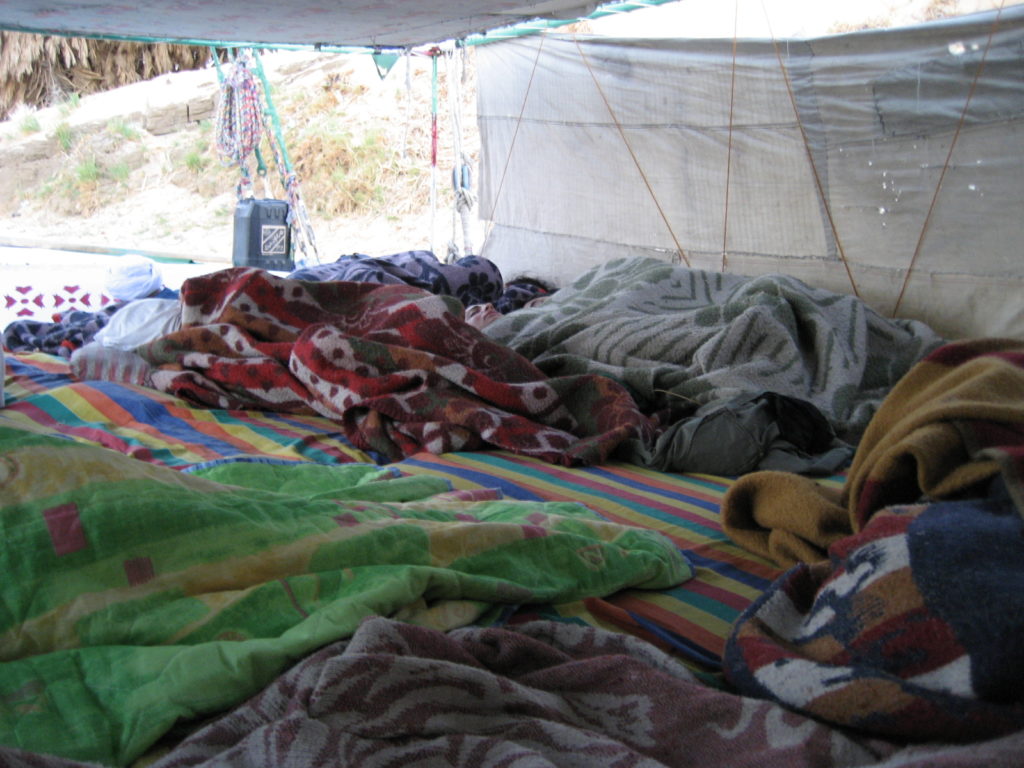 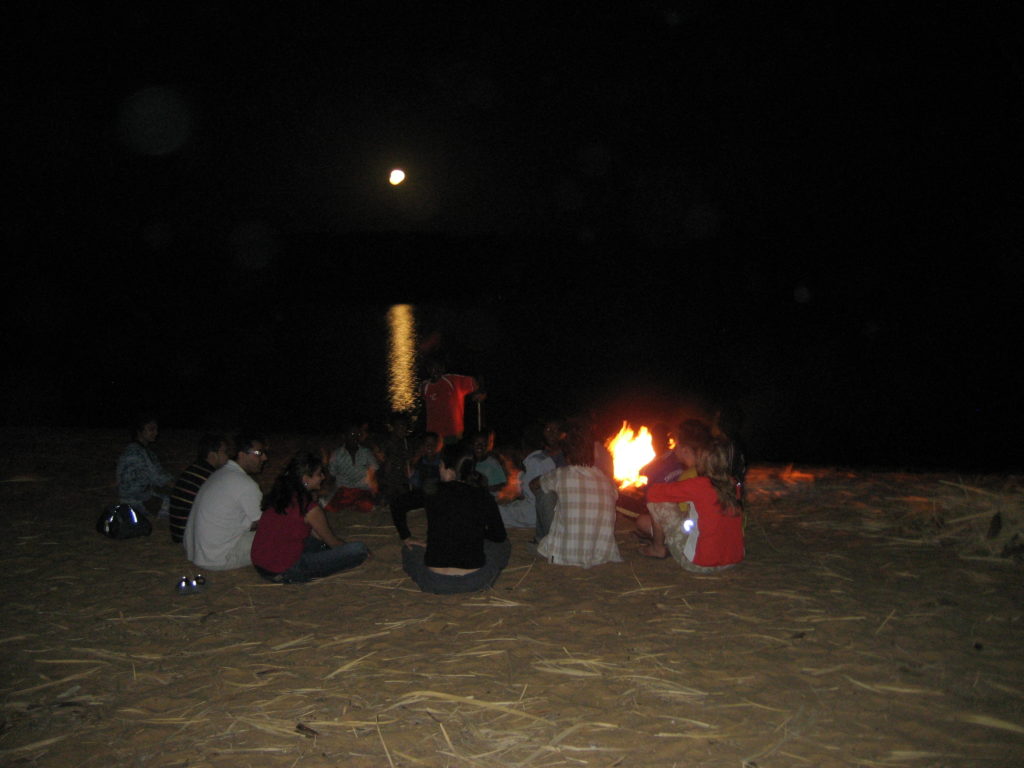 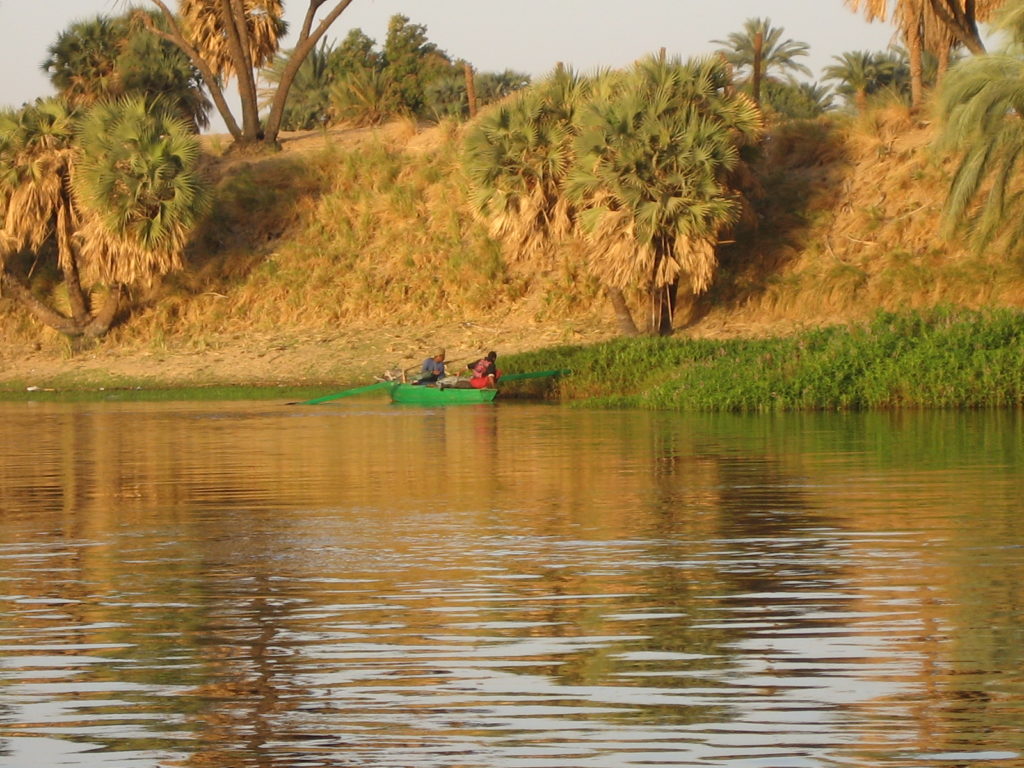 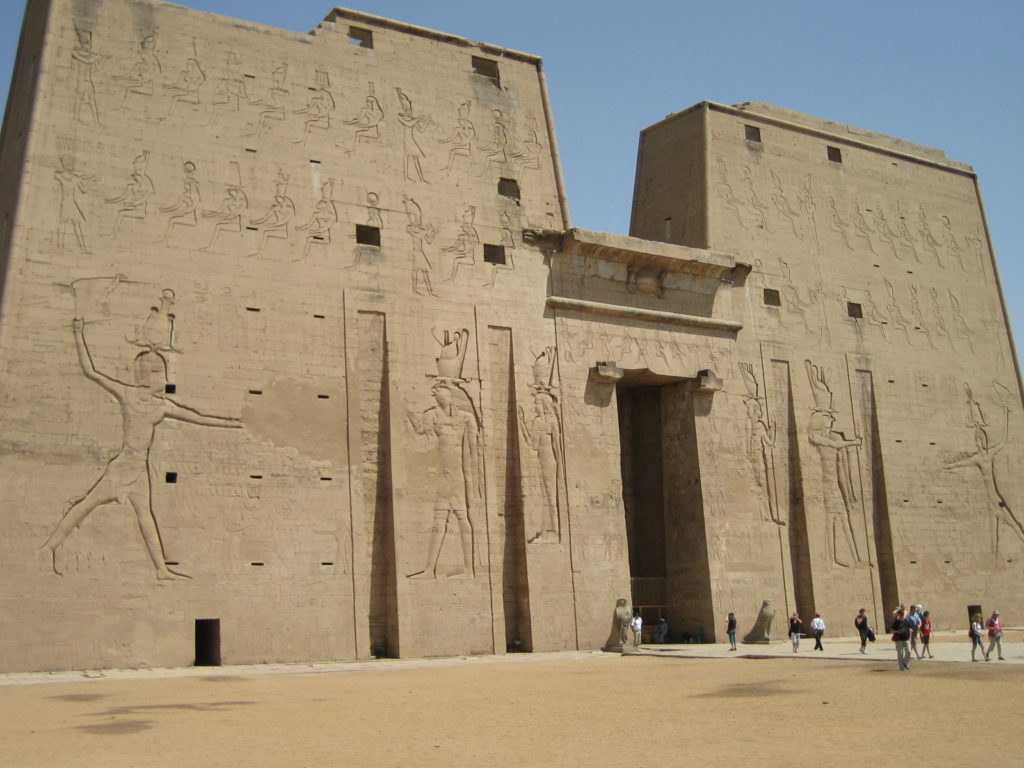