The Camino Frances to Pamplona: A Podiatrist’s Dream

Are we there yet? Well, the short answer to that question is, of course, no. Since the Camino de Santiago, as it is known among religious pilgrims, long dead saints (such as St. James himself) and masochistic hikers from all over the world, is somewhere around 780 kilometres in total, give or take a few more backbreaking, blister inducing kilometres here and there. Since internet access is mostly limited to iPodding it (we wisely decided at the last minute to leave our netbook behind) I don´t plan to keep up with this blog in my usual overly wordy way, but will try to post occasional updates from main centres like Pamplona for those of you worried sick about what we may be up to without your knowledge, or maybe just bored, or involved in a lucrative office pool as to when, not if, we will eventually collapse in a pair of sweaty, surrendering heaps. Hence: 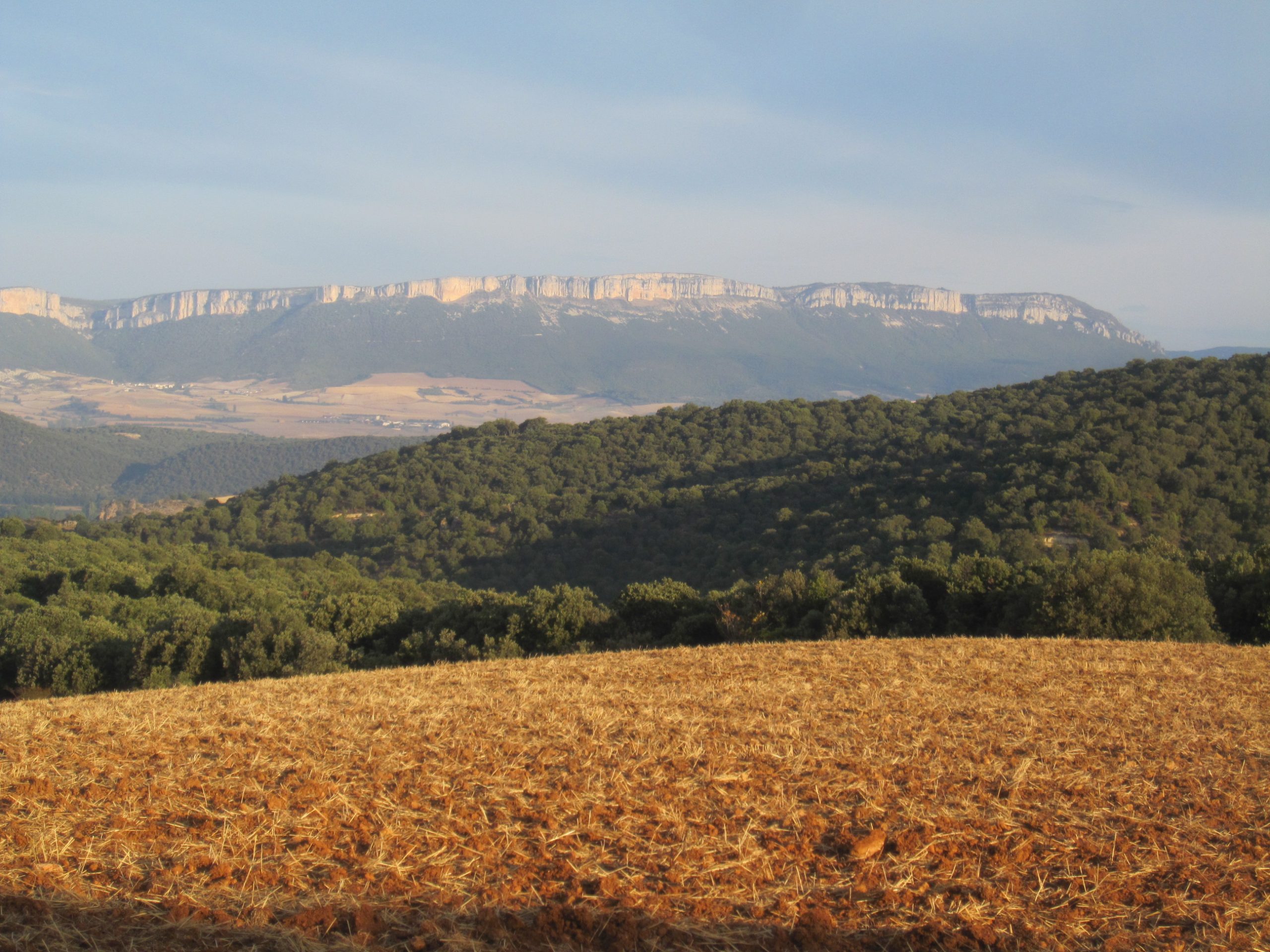 The Quick Version:
St. JJean Pied de Port to Roncesvalles is famously the big ass-kicker, 27 kilometres up over a pass with around 1200 or 1400 metres of elevation gain (once you hit triple digits the details begin to lose importance). A bad thing, considering we´re just jumping right in without giving our bodies (or feet, more importantly) a chance to work up to that level. A good thing, once you´re finished and from now on even the worst of it “at least isn´t as bad as the first day”. And because most of the Spanish hikers only start in Roncesvalles (since St. Jean in actually across the border in France and, well, why bother?) which means we´ve always got that to hold over their heads. Of course, there are trails that actually start near Paris, which means those people can point and laugh at us for something other than our blisters and dirty gotch. Bottom line, it was tough, but we did it, and spent some pretty cool time in the looming fog at the top, before having it clear up just in time for a great panoramic and a satisfying open air pee. 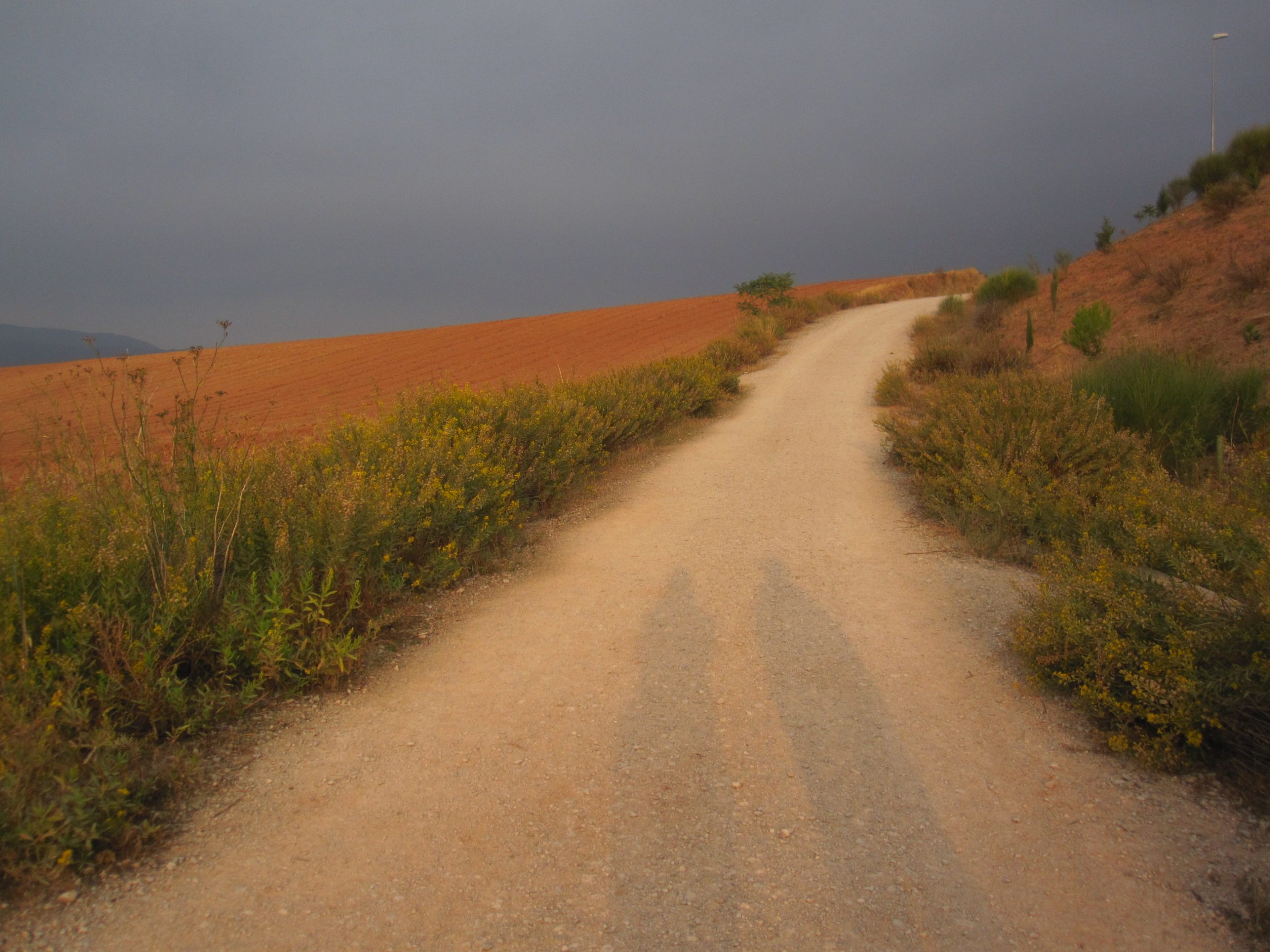 Check out: Our Camino page has all our posts from the Camino Frances, Camino del Norte, Camino Primitivo and Camino Finisterre

From what we have seen so far this whole ridiculous hike comes down to 3 things:

1) Feet. It is a serious medical ward around here, even now, at the end of Day 9. 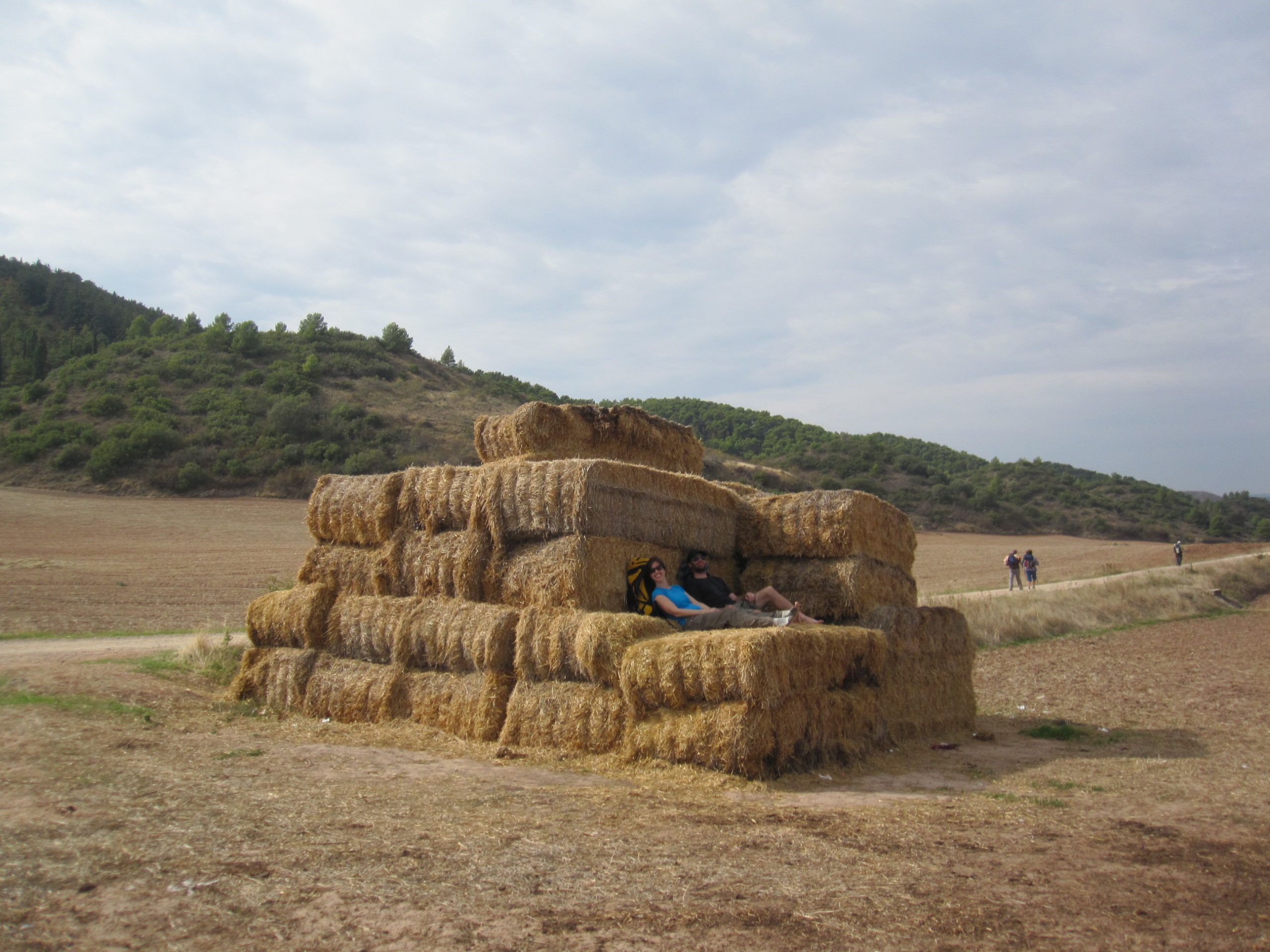 Good shoes, bad shoes, old boots, new boots, vaseline, bandaids, Compeed, needles, gauze – you´d think we were back teaching seniors line dancing again. Laynni and I have been relatively lucky, fighting off a couple small blisters here and there which have been more annoying than anything but for a few of our travel companions it has become an epic battle on par with the fight against illiteracy in South Dakota.

2) Communal Living.A big part of the traditional Camino is staying in Pilgrim Hostels (Albergues de Peregrinos) which have been developed over the past 2,000 years or so to accomodate walkers on their road to visit the bones of jolly old St. James. Of course, they all have wifi now, and really shitty sheets you can rent for a euro a piece, so I suppose a few things have changed since smelly dudes in tattered robes were doing it in the Middle Ages (now it´s mostly smelly dudes in $1,000 of North Face gear). Anyway, you don´t have to stay in dorms to be a pilgrim (there are more ways to tackle this thing than there are jagged callouses on my big toes) but so far we´ve been embracing it as an essential part of the whole experience. Plus, it´s cheap (5-10 euro per person per night, plus 1 euro for a sheet thinner than my knowledge of properly preparing a good slice of goat liver).  Sleeping in rooms of anywhere from 6 to 60, packing and unpacking almost endlessly like a herd of mall gift wrappers in training, sharing bathrooms with 6 to 60 to more, waiting patiently for the guy in front of you to finish scrubbing his underwear with a bar of soap and a small rock. 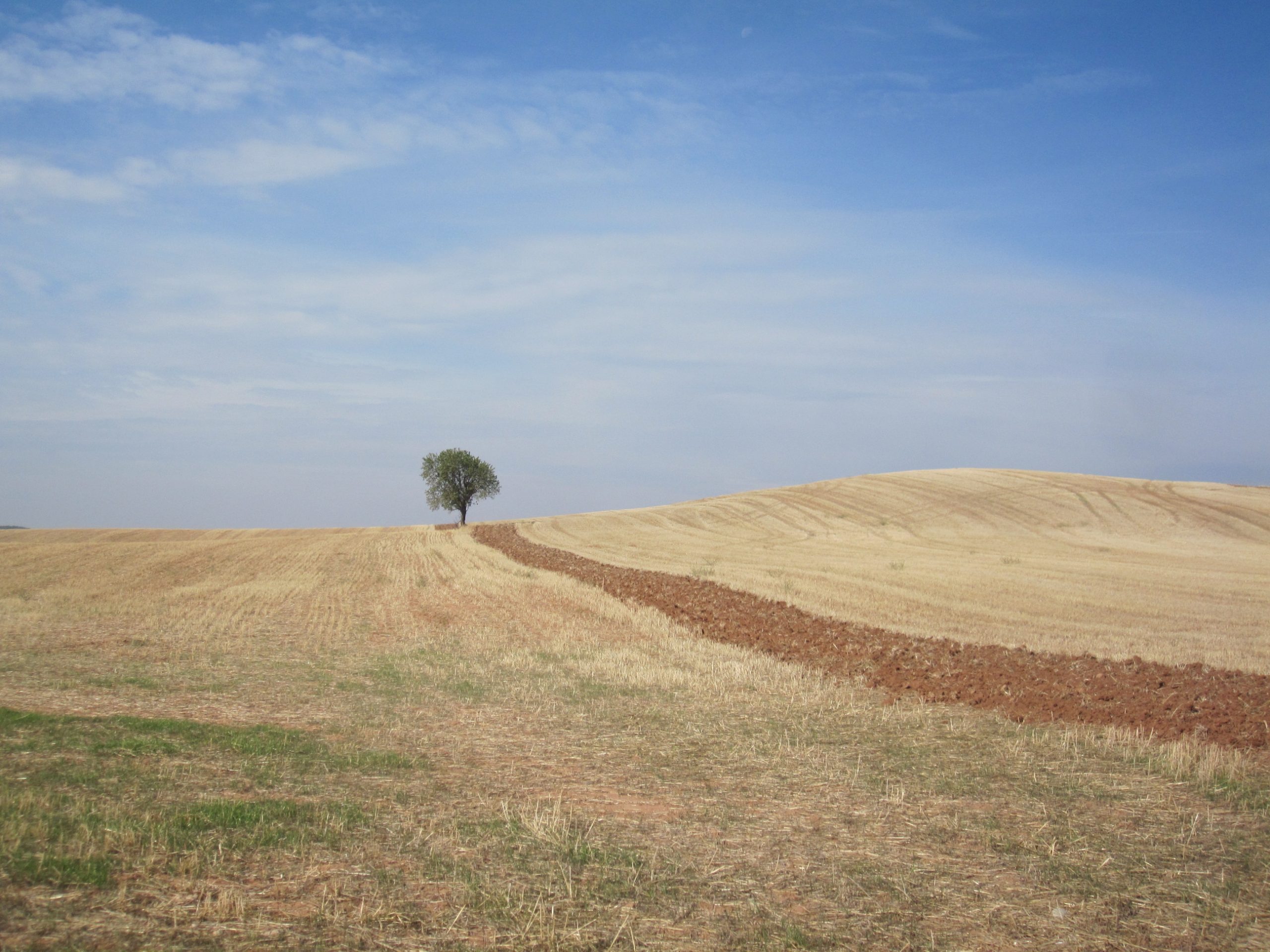 3) Food. We eat a lot, which is understandable considering we are averaging over 20 kilometres of hiking per day, roughly 90% of which is heavy white bread. Filling, and excellent for cutting the shit out of my gums. The other 10% is generally comprised of salami, Snickers bars, Sugus, cheese, bananas and ice cream. I´m hoping if I look close enough I´ll find some vegetables on the list of Snickers ingredients. There must be a carrot in there somewhere.

Anyway, for a quick factual update: 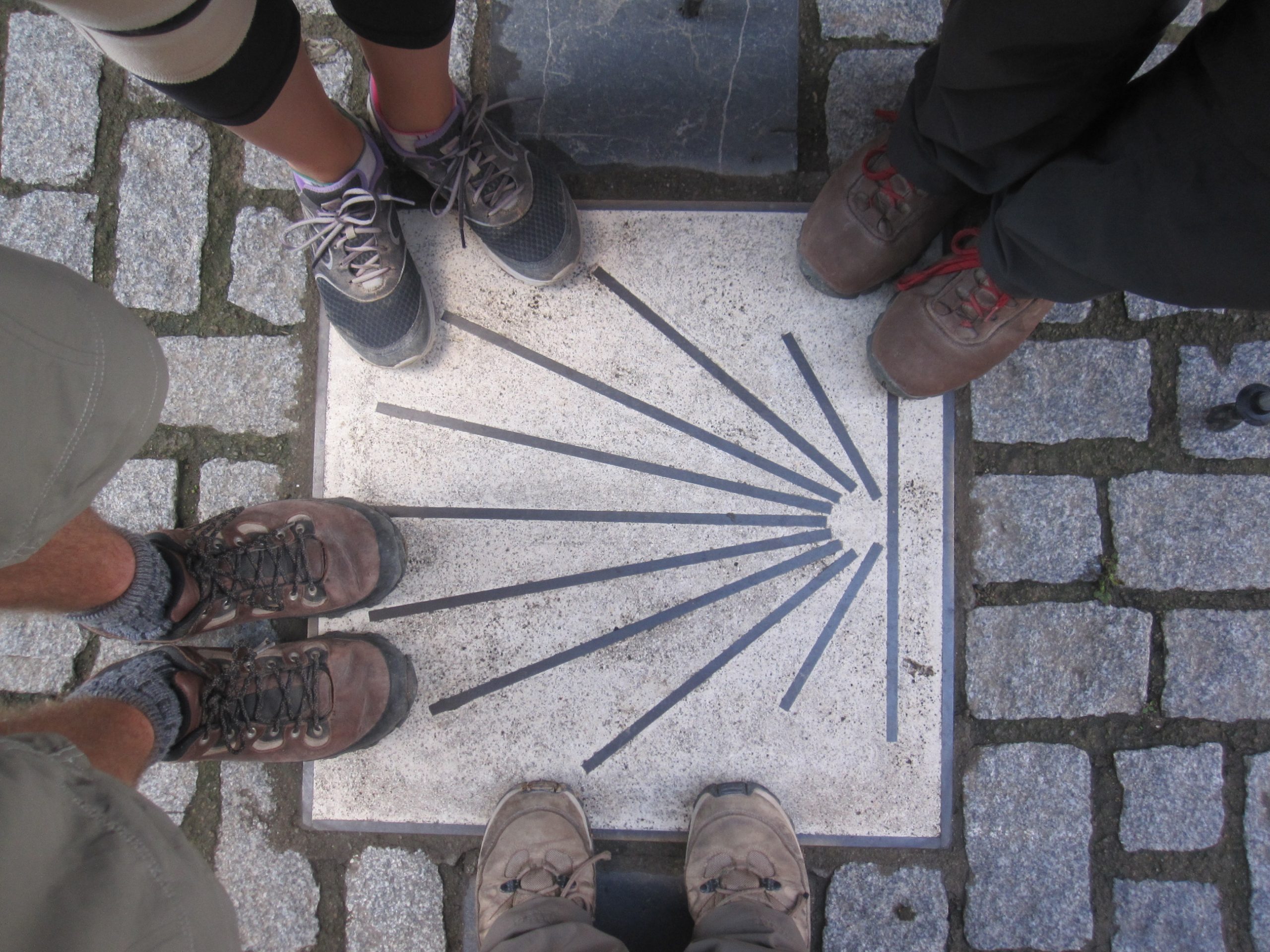 Well, gotta go get some rest. Got a big day tomorrow. I think. Or I assume, since everyday seems pretty damn big by the end of it. And even though I don´t really remember where we´re hiking to tomorrow I also can´t really remember what town I´m in right now so, you know, it all kind of works out.