Has Vietnamese Idol Called Yet?

On to Nha Trang, Vietnam’s beach playground. We took a twelve hour night bus from Hoi An which had three rows of seats stacked two high sort of like a traveling dormitory and was overall pretty good except for a couple nagging details. The seats reclined nearly all the way for sleeping, with just a little 15 degree angle left to make sure that any position except flat on your back resulted in severe spine trauma, leaving one of your hands within easy reach of your shoelaces but the other unable to dig change out of your pocket. Plus, by forcing us to remain in the classic Catscan position, arms tight to our sides, eyes glued to the ceiling, we were free to enjoy the full effect of the Freezerburn 3000, an industrial cooling system designed for meat packing plants that is also equipped to direct powerful gusts of icy air into human eye sockets. On the bright side we were pleased to experience no signs of rotting.

We entered Nha Trang around 5:30am just as the sun was coming up and just in case anyone was actually still asleep we were treated to a sudden concert-decibel blast of Aqua dance beats. There is no need for caffeine when you start your day with a massive adrenalin burst to the heart like that. Then, as we stared out the window in shock, still trying to control our heart rate while vaguely piecing together clues as to where the hell we were, we were surprised to see literally thousands of people roaming the streets and beach already, most engaged in some form of exercise. Swimming, jogging, tai chi, there were actually people playing badminton.     At 5:30.    AM. Naturally, about half of all those up and about were still in the act of warming up for whatever activity they were about to undertake. In fact, we’re pretty sure that the warmup itselfis the activity in a lot of cases. The sight of a shirtless Vietnamese man vigorously flailing his limbs, swinging his hips and twisting his joints while serenely staring out to sea has become so commonplace we decided I should at least give it a try. Besides, it’s always intriguing to flirt with danger even if it is only to your muscles and ligaments. I tried to attach a short video for your enjoyment but couldn’t get it to work – hopefully I can add it next time. 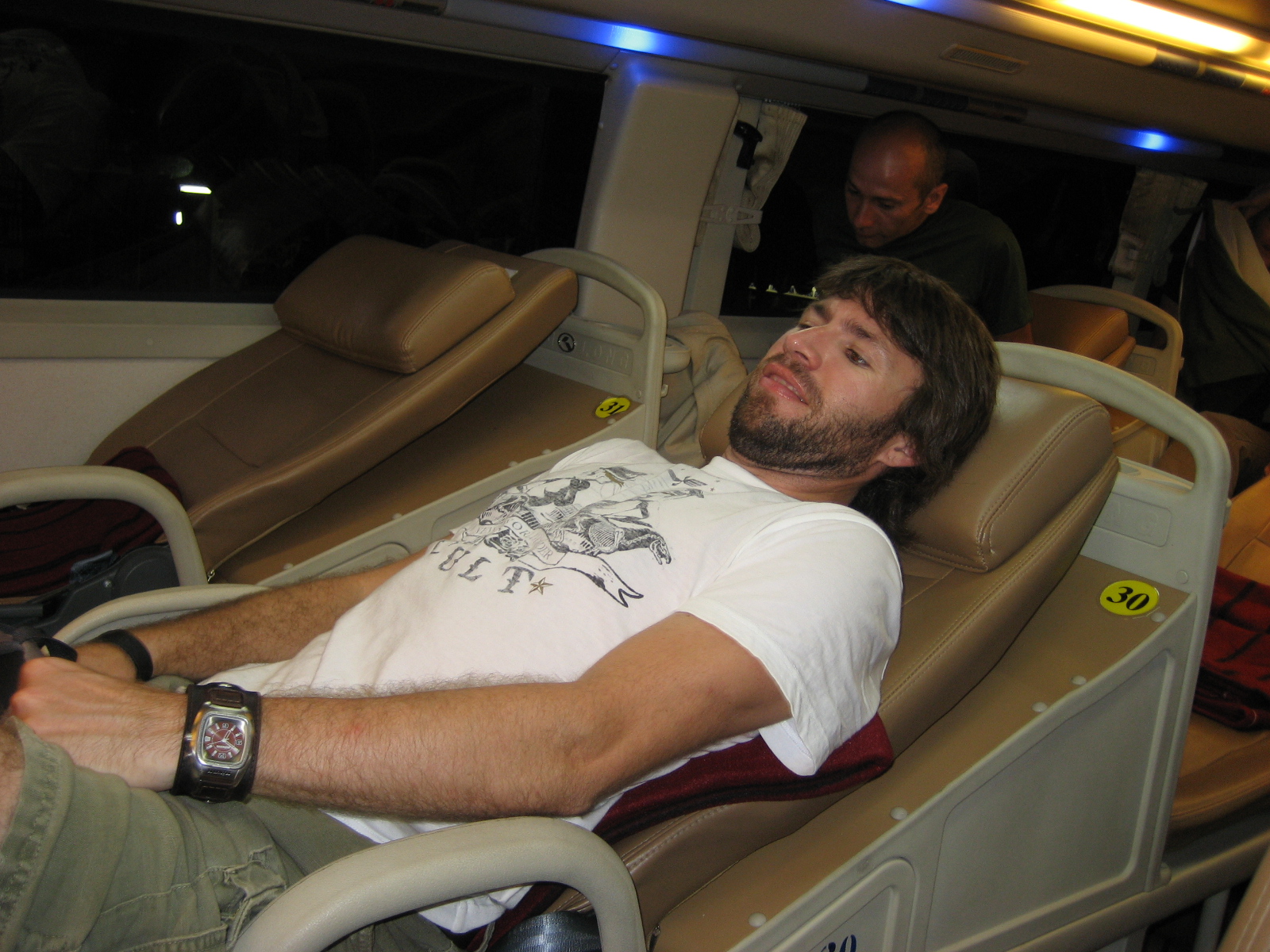 Along that same line, whether due to diet, genes, exercise, or strenously “warming up”, there are very few overweight people here. We’ve become so used to it already that we hardly notice, but it would be safe to say you’d be lucky to see five fat people on any given day. And four of those would probably be white.

Nha Trang itself, for whatever reason, reminded both Laynni and I vaguely of Honolulu. I would probably describe it as Honolulu in the midst of a prolonged city worker’s strike. On the other hand, our large comfortable room in the Phu Quy was more than adequate, and easily lived up to their business cards which proudly proclaimed it to be a “ONE STAR HOTEL”, cleverly setting themselves up to exceed low expectations.

After a day of relaxing on the beach, surrounded by friends selling everything from pastries and Coke to key chains and cigarettes, we decided on a little more excitement and went on a tour to see the surrounding islands. We already knew there would be good views, snorkelling, lunch and a beach stop (for $8). We were pleasantly surprised to learn about the floating bar, the five piece band featuring homemade drums and the mandatory karaoke. They chose an international theme whereby you would tell them where you were from and they would then drag you onto the makeshift stage (slash lunch table) to help them sing a song representative of your country. I was needlessly worried that we’d be forced to sing Bryan Adams or Oh Canada, since it turns out that Canada and England are “same same” so we all joined together to sing “Yellow Submarine”. Which was lucky since Laynni and I both know a whole line from that song. 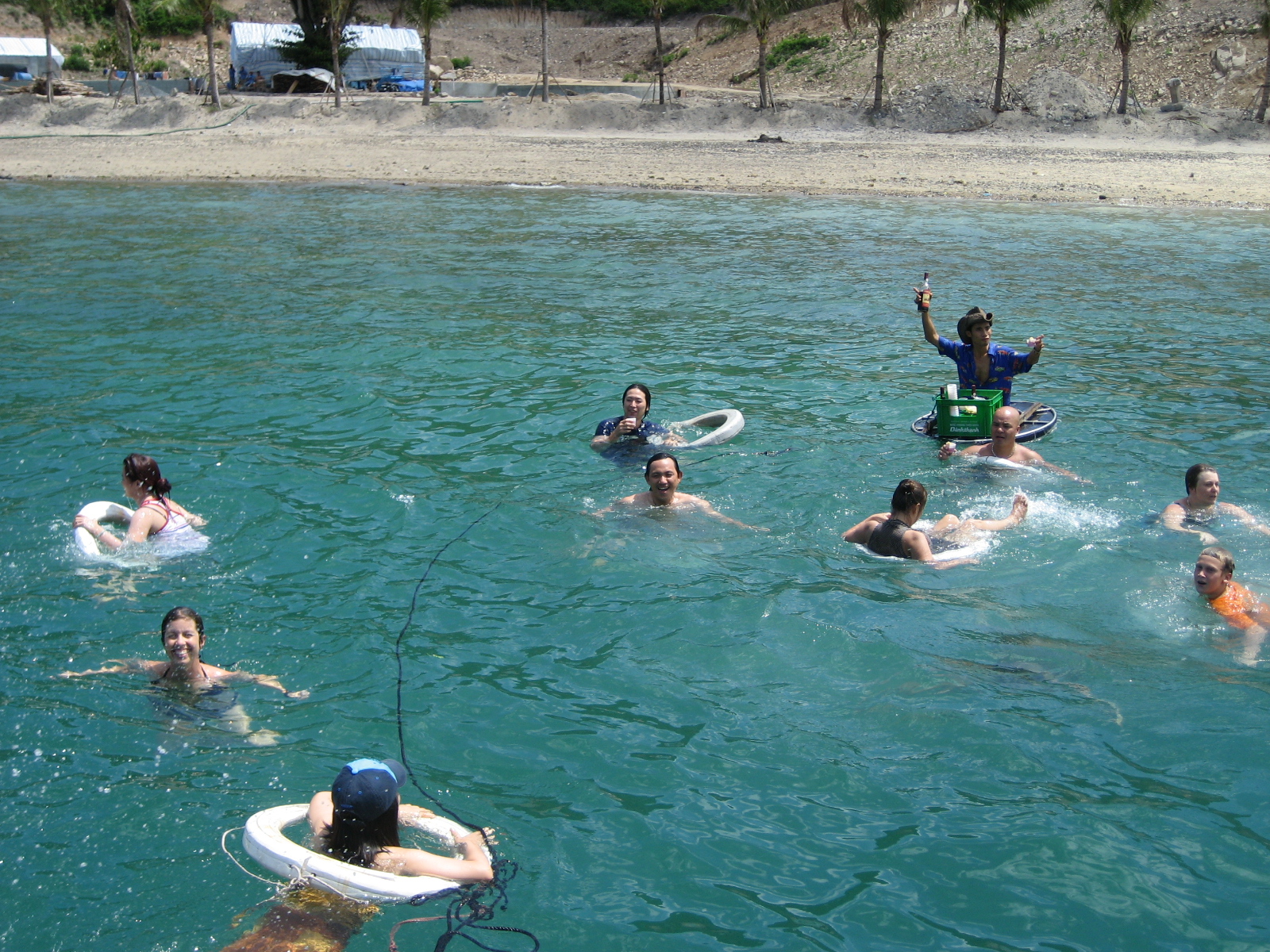 The floating bar turned out to be just a guy (the lead singer) floating in the water in a wooden contraption the size and shape of a tire tube while passing out plastic cups of red wine to pruned people bobbing about in life preservers. No cover charge, no dancing and no waiting in line for the bathroom. My kind of bar.

Just before we left Nha Trang I was at an ATM and it spit out an extra bank card. So I went to the photocopy shop, roughly four feet away, to see if I could leave it with them in case someone came looking for it. Not surprisingly we had no common language but I still felt I should be able to get my point across. Um, no. All I received was the all-too-familiar panicked-rabbit look, even though all I was doing was showing him the card and trying to demonstrate that it wasn’t mine. Eventually I was able to convince him to actually look at it, which led him to smile, point at the ATM and mime putting the card in the slot. Apparently he had come to the obvious conclusion, that I, Nguyen Hanh Thien, had simply never used a bank machine before and was unsure of how to proceed. 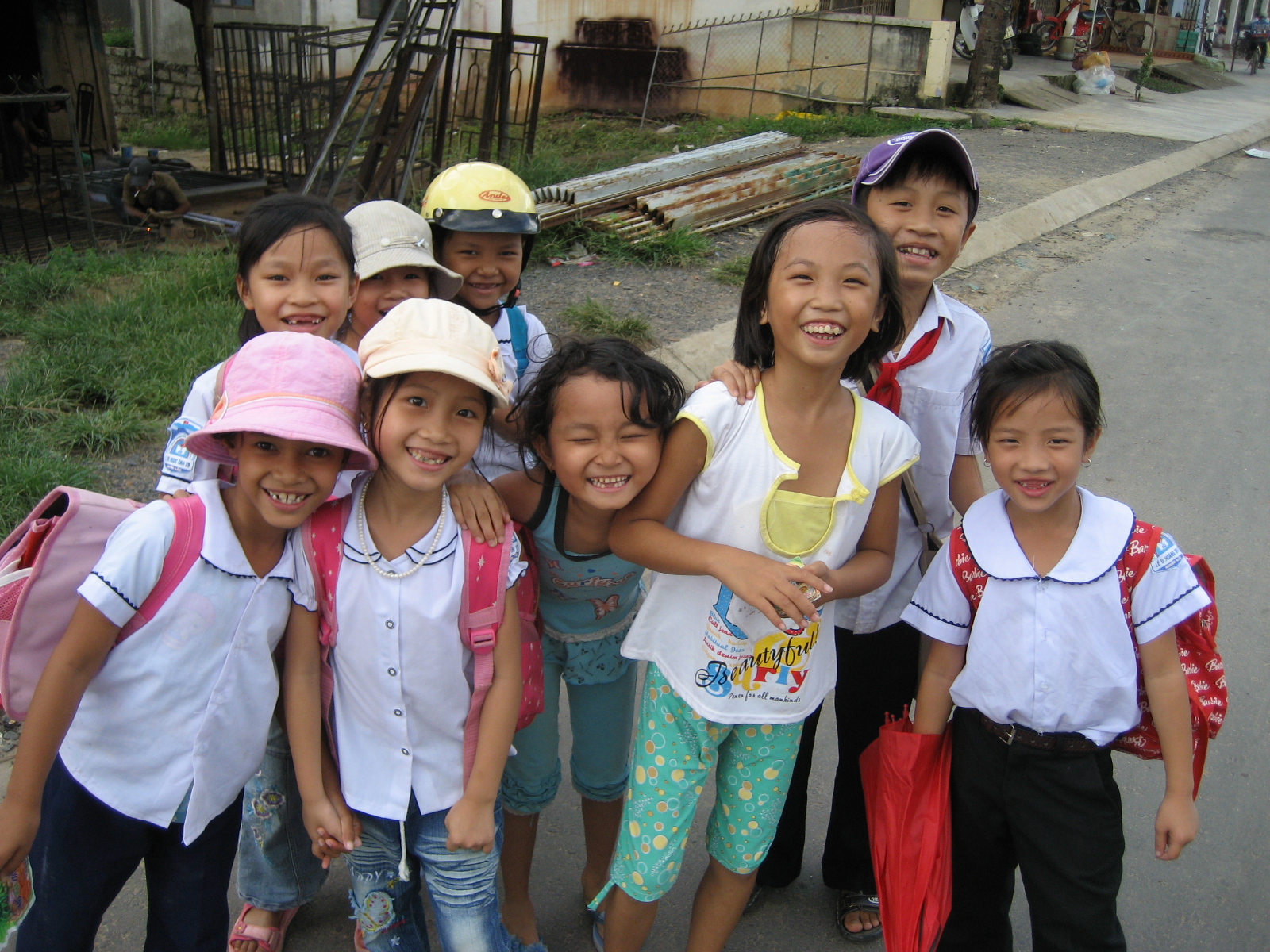 Since we were starting to feel as though we’d experienced enough city life, having followed a string of these all the way down the coast, we decided to head inland to the hills to a place called Lak Lake. This is a beautiful quiet lake surrounded by coffee plantations, rice fields, small hill-tribe villages, and children, so many children. We spent most of the time on our little deck just enjoying the peace, quiet and lack of a mobile sales force. We even had HBO in our room, for a while, then it cut out and asking about it resulted in a crack two-man repair team apathetically attacking the problem in our room, several times solving it but always unwilling to stop there, predictably losing it again each time. At one point I was beckoned to discuss the issue with the manager, who spoke a bit of English, by walkie-talkie. However, I apparently didn’t have the proper security clearance to actually touch the equipment so one guy held it near my face and tried to anticipate when I might choose to talk, which naturally worked like a charm. Anyway, eventually the problem seemed taken care of and the manager came down to check on things. “You like English channel, yes?” he asked with a raised eyebrow and knowing grin before walking off chuckling, nodding back at me occasionaly like I’d just admitted I was really into donkey porn. 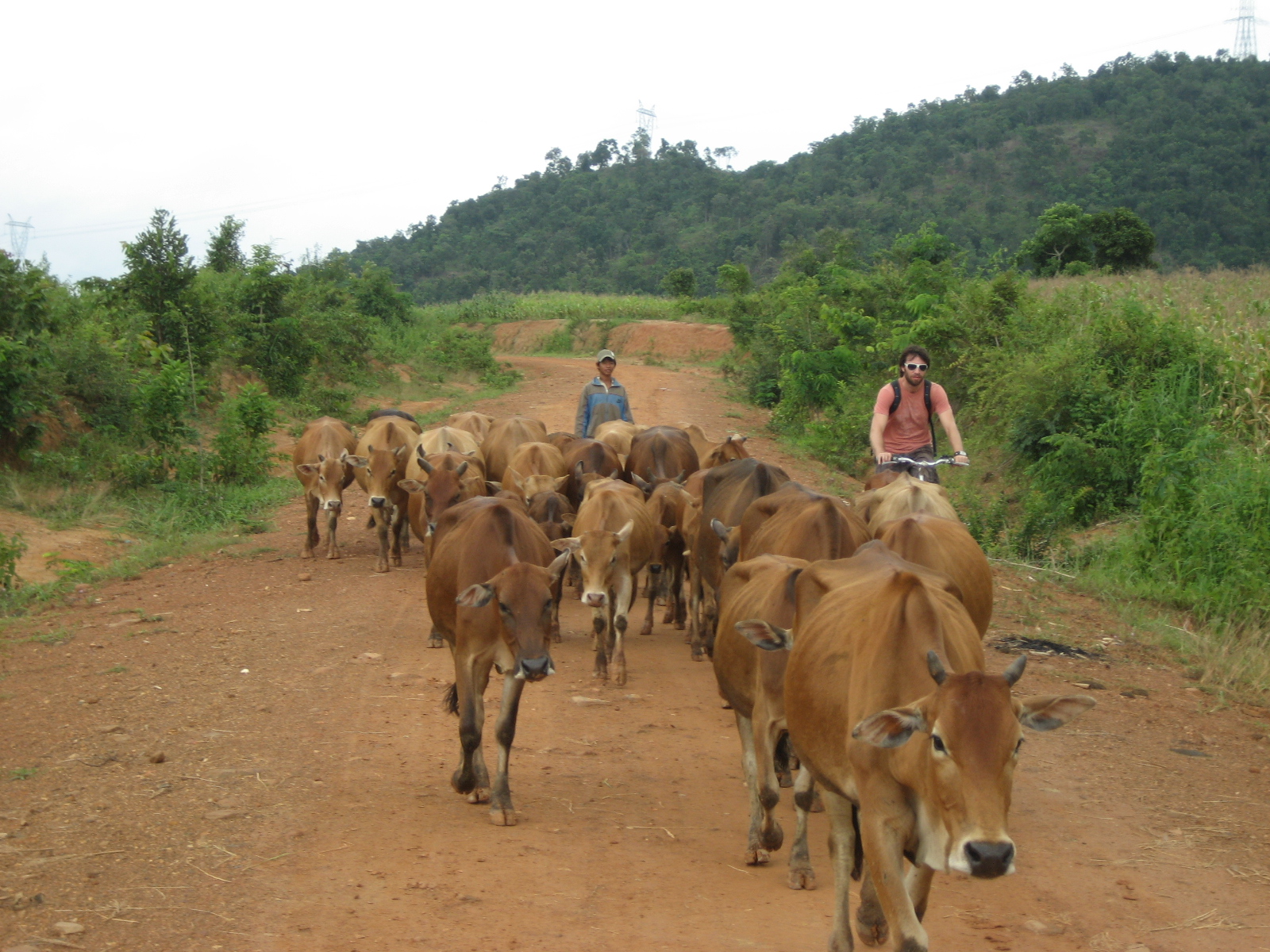 One morning we got up enough energy  to rent a couple rickety mountain bikes and tour some of the countryside. The scenery on the small dirt roads was amazing as we dodged scurrying chickens, lumbering cattles and indifferent puddles, sometimes having to push our bikes around, over or through washed out sections of the so-called “road”. Unfortunately several time during our twenty kilometre loop we were caught in a sudden downpour that sent us scrambling to safety like ants to my leg hair. On part common sense, one part an unreasonable fear of rain graciously passed on to Laynni by her dad. During one of these frequent cloudbursts we were waved inside by a friendly couple who became quite enthralled with our makeshift little map. We realized that in all likelihood they had never actually seen a map that included their tiny village, not to mention ill-prepared white people teetering along on shitty bikes in the rain. For fun. A day of firsts all around. 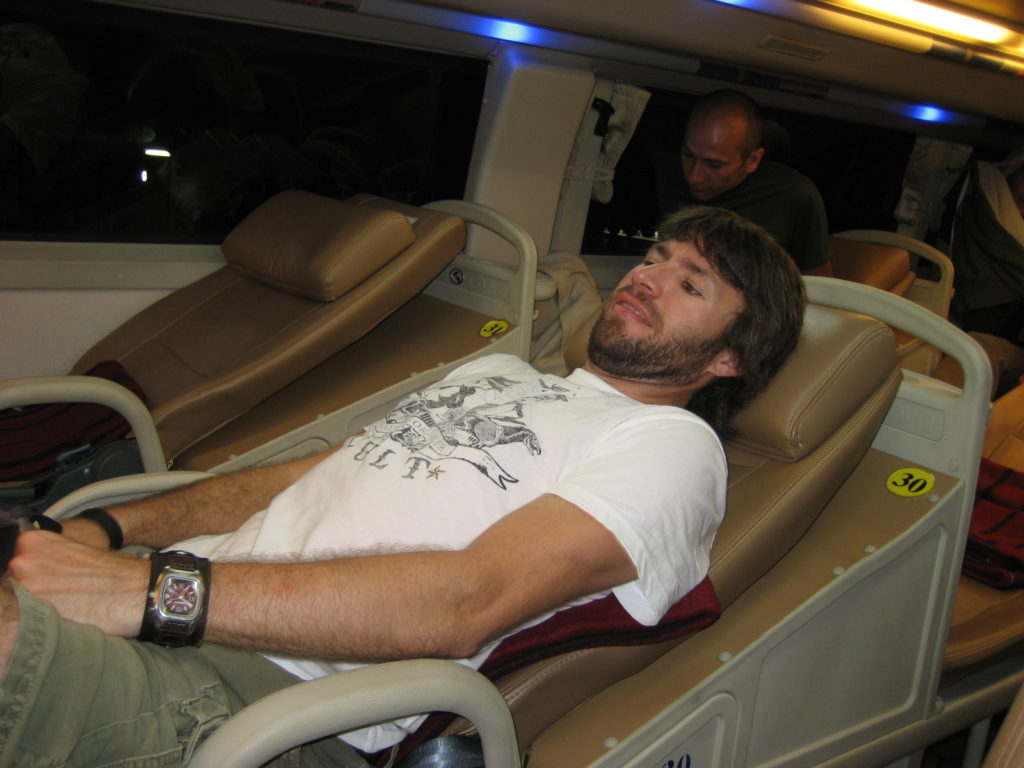 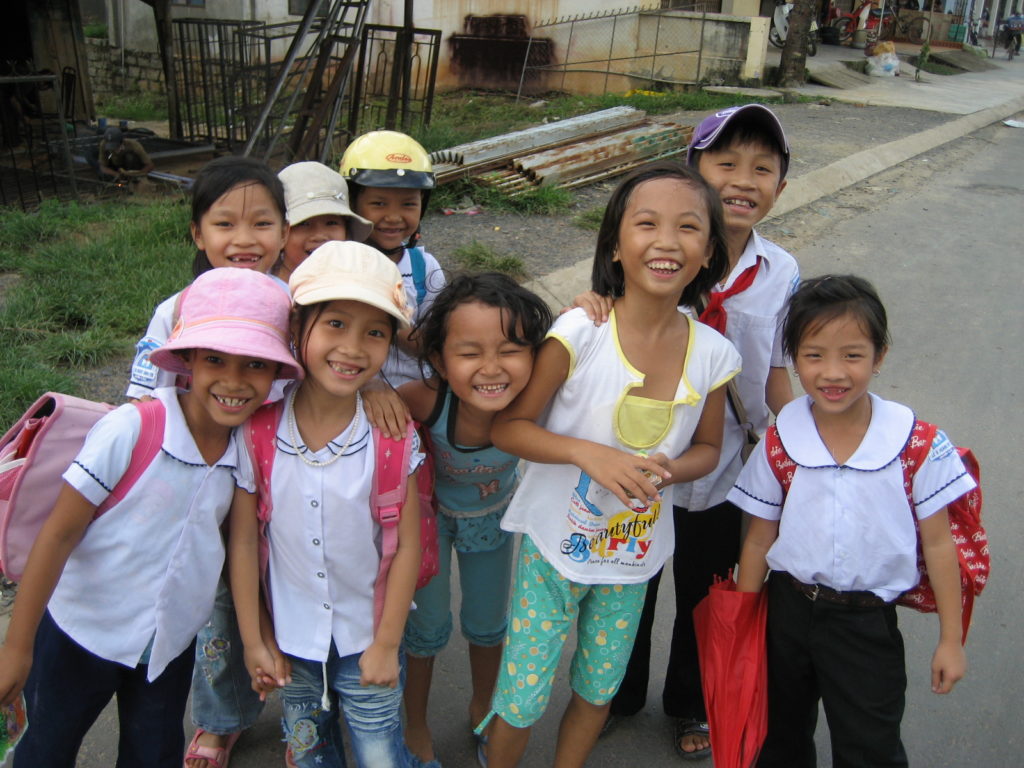 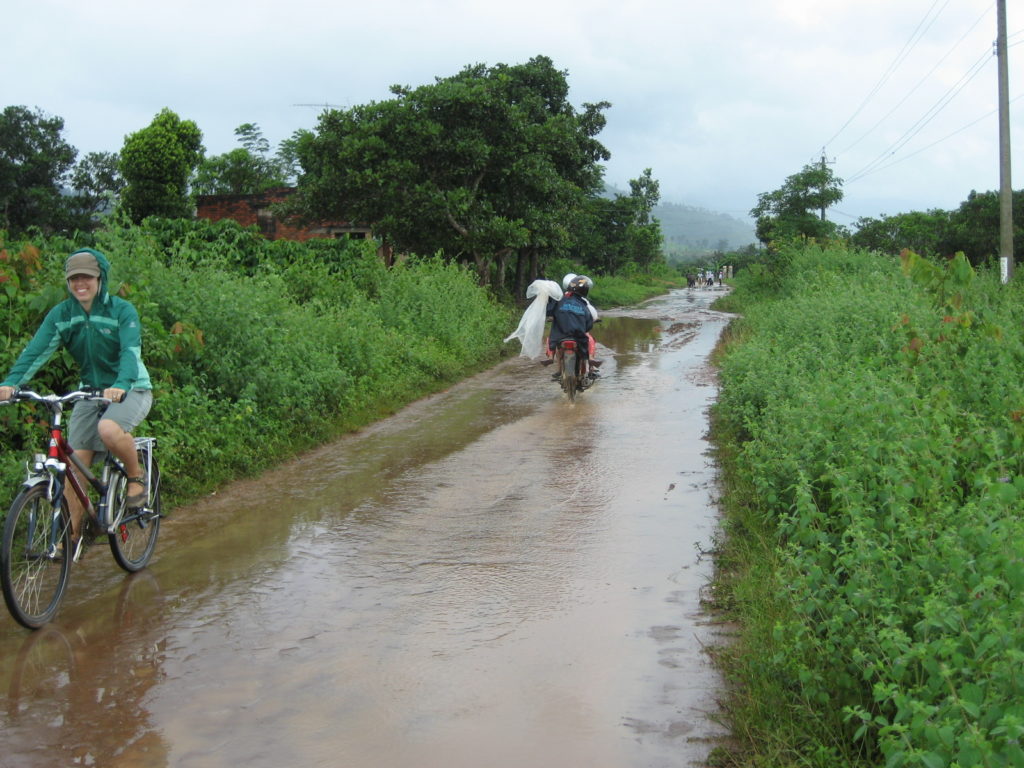 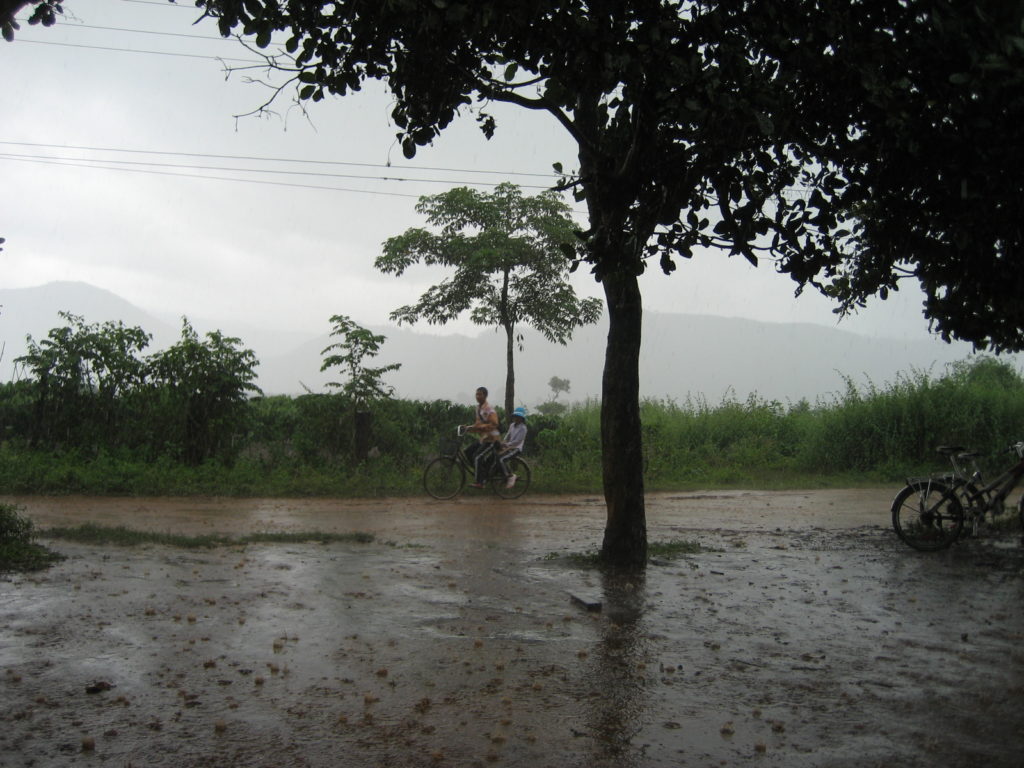 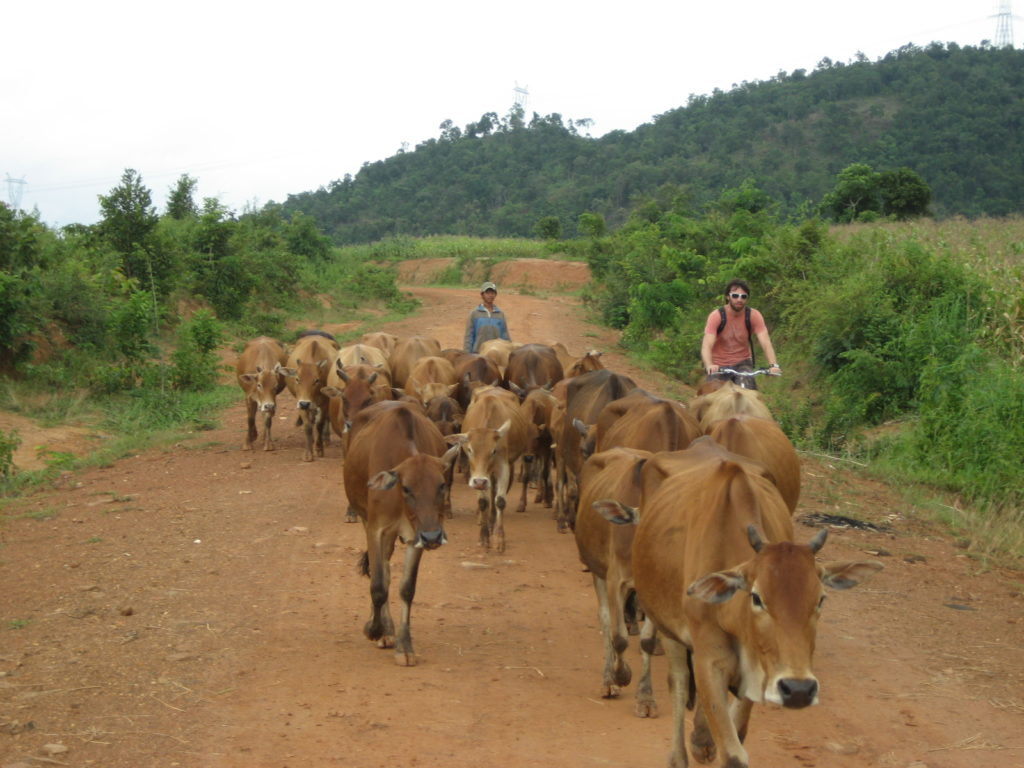 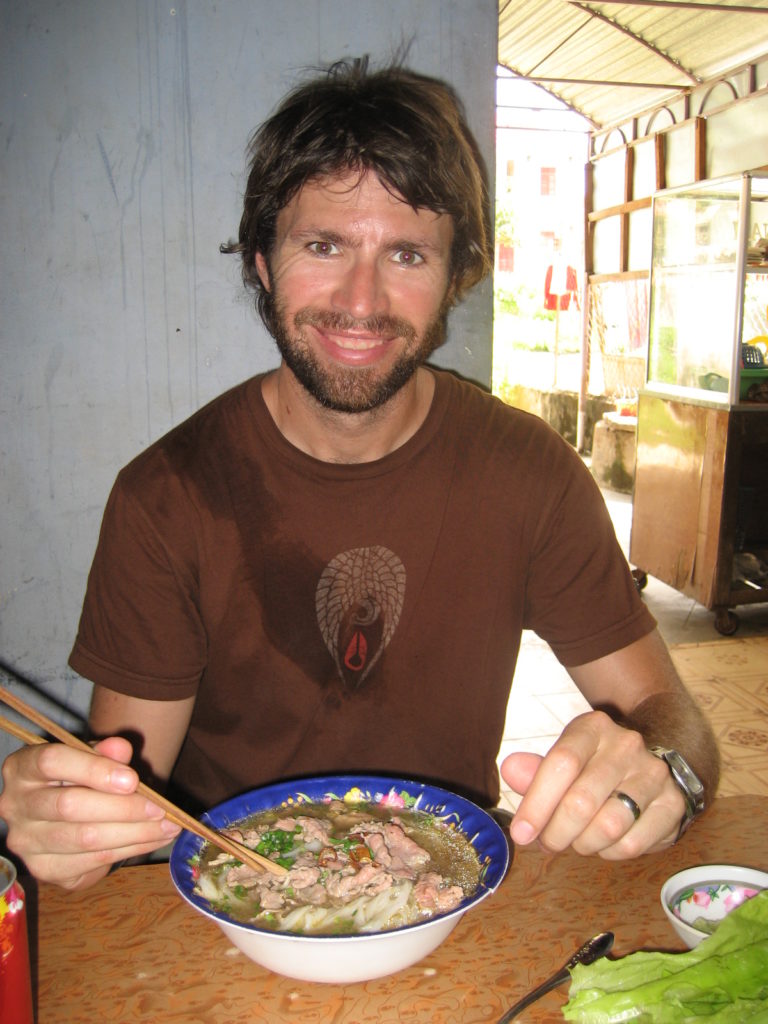